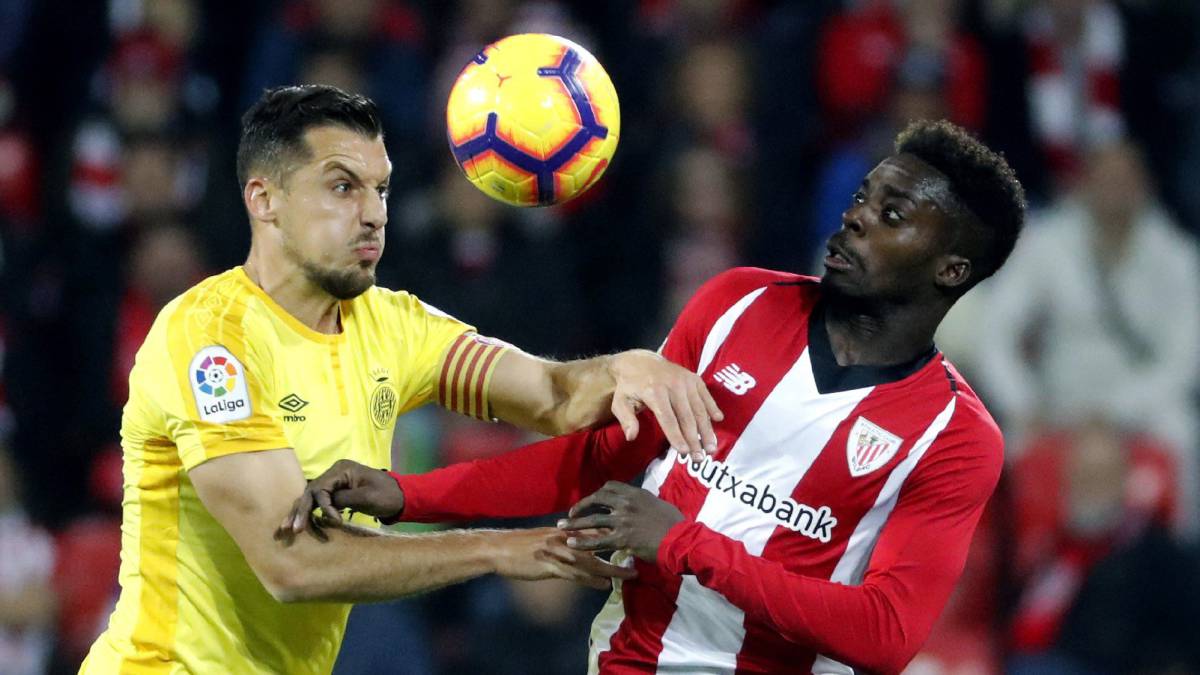 Girona will welcome Athletic Bilbao to Estadi Municipal Montilivi on Friday for the team’s meeting in round 29 of La Liga. The hosts are 12th in the table with 34 points, nine above the relegation zone. Athletic Bilbao are currently 9th in the standings on 37 points, six behind the last Europa League slot.

Worth mentioning: None of the three H2H meetings featured over 2,5 goals or saw both teams scoring. No draw has been registered between the sides, as whoever has been playing at home has always ended up victorious at the final whistle. There was a penalty awarded for the home sides in the last two encounters. 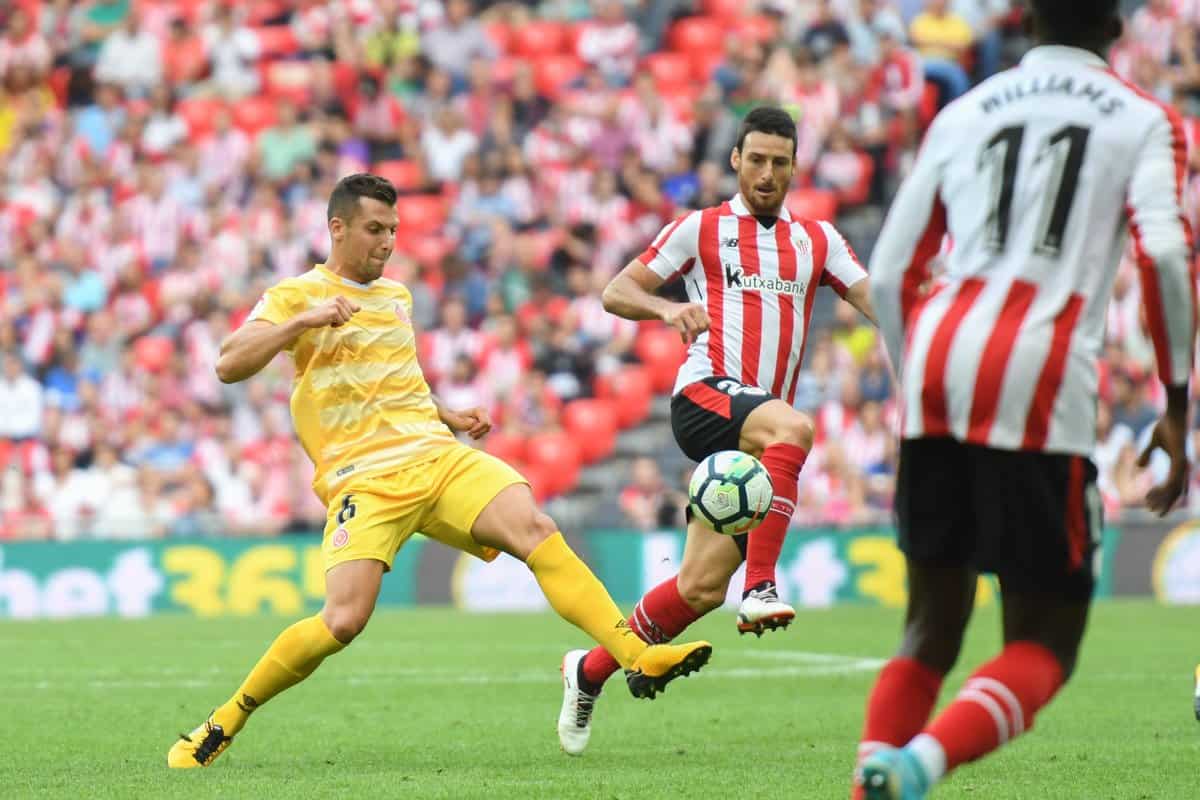 Worth mentioning: After their surprise win over Real Madrid at Santiago Bernabeu, Girona are performing admirably and lost only one of their next five games, winning three in the process. Prior to that run, the Catalan side were on a thirteen game streak without a victory. Only the loss 2:3 to Valencia from the last five outings involving Girona featured over 2,5 goals and witnessed goals at both ends. Their home form needs improvement though, as the team have recorded a single victory in the last ten games in front of their own supporters.
Athletic Bilbao lost just one game from the last seven outings and are unbeaten in the last three. Much like Girona, just one of their last five encounters produced over 2,5 goals, but two games saw both teams to score. Absolutely the same goes for their away games, with the Basque side not able to score more than a goal in any of their last five matches on the road. 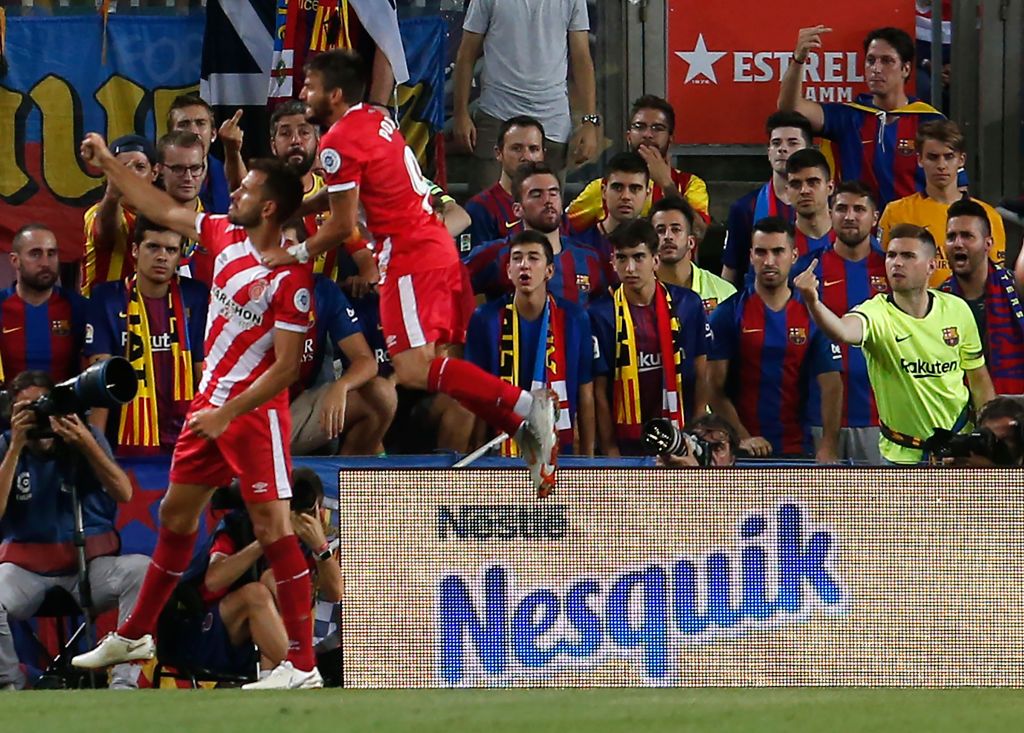 Join us on Telegram to get even more free tips!
« Chievo vs Cagliari Preview, Tips and Odds
Hoffenheim vs Bayer Leverkusen Preview, Tips and Odds »
SportingPedia covers the latest news and predictions in the sports industry. Here you can also find extensive guides for betting on Soccer, NFL, NBA, NHL, Tennis, Horses as well as reviews of the most trusted betting sites.
Soccer Betting Tips, Predictions and Odds 15756