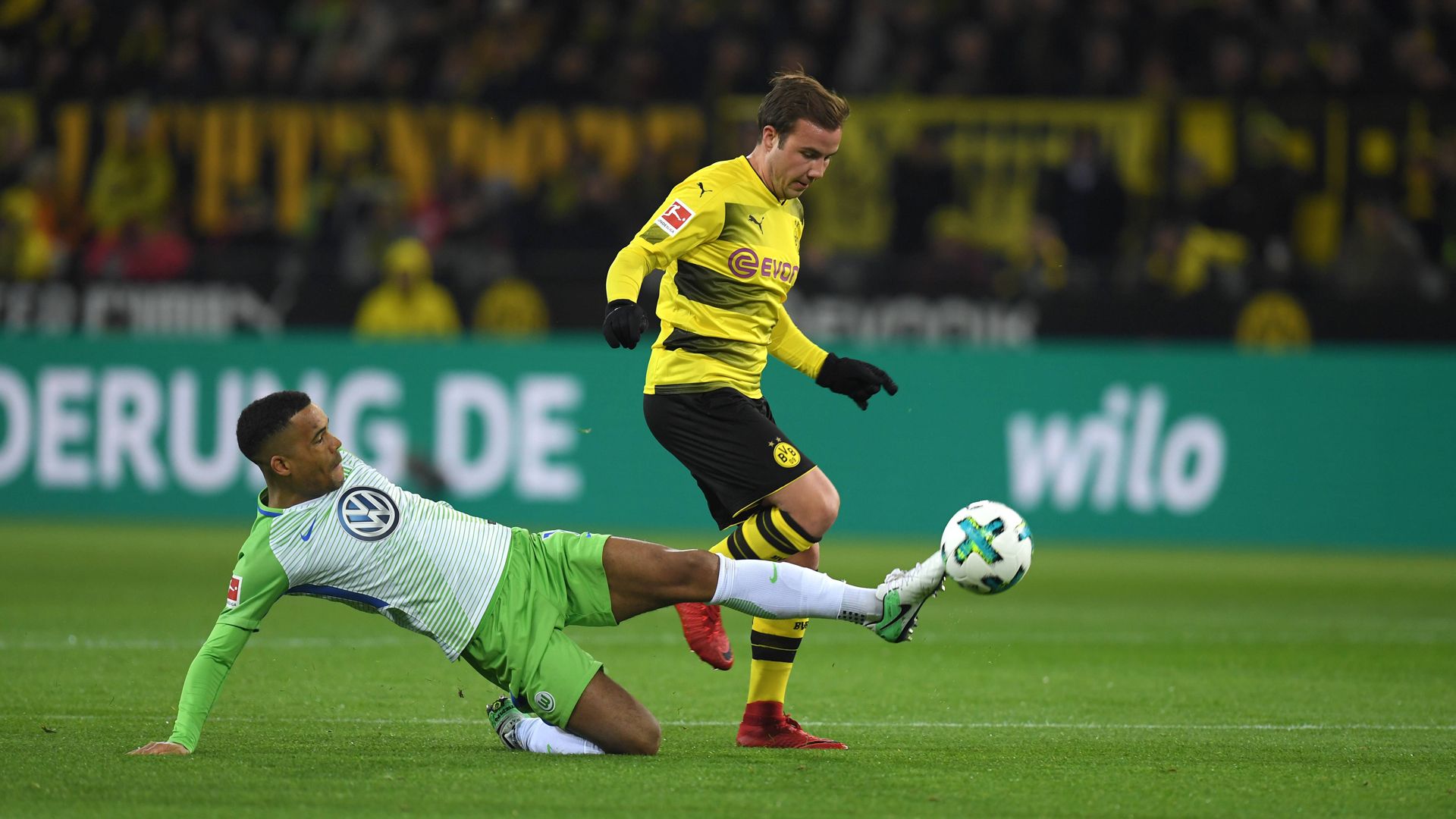 Borussia Dortmund will welcome Wolfsburg to Signal Iduna Park on Saturday for their meeting of round 27 in the BundesLiga. Borussia are second in the table, equal on 60 points with leaders Bayern Munich, but trailing because of a worse goal difference. Wolfsburg are 7th, just outside the Europa League places, but are equal on points with 6th placed Bayer Leverkusen and just five behind the Champions League slots.

Worth mentioning: Borussia Dortmund are undefeated in the last seven H2H clashes with Wolfsburg. Six of those were victories for current the runners up in the BundesLiga and one game ended in draw. None of the last two meetings saw both teams scoring or over 2,5 goals, but the previous eight matches all featured over 2,5 goals. From the games played in Dortmund, four of the last five produced over 2,5 goals, three witnessed goals at both ends, with only the most recent one ending in goalless draw. 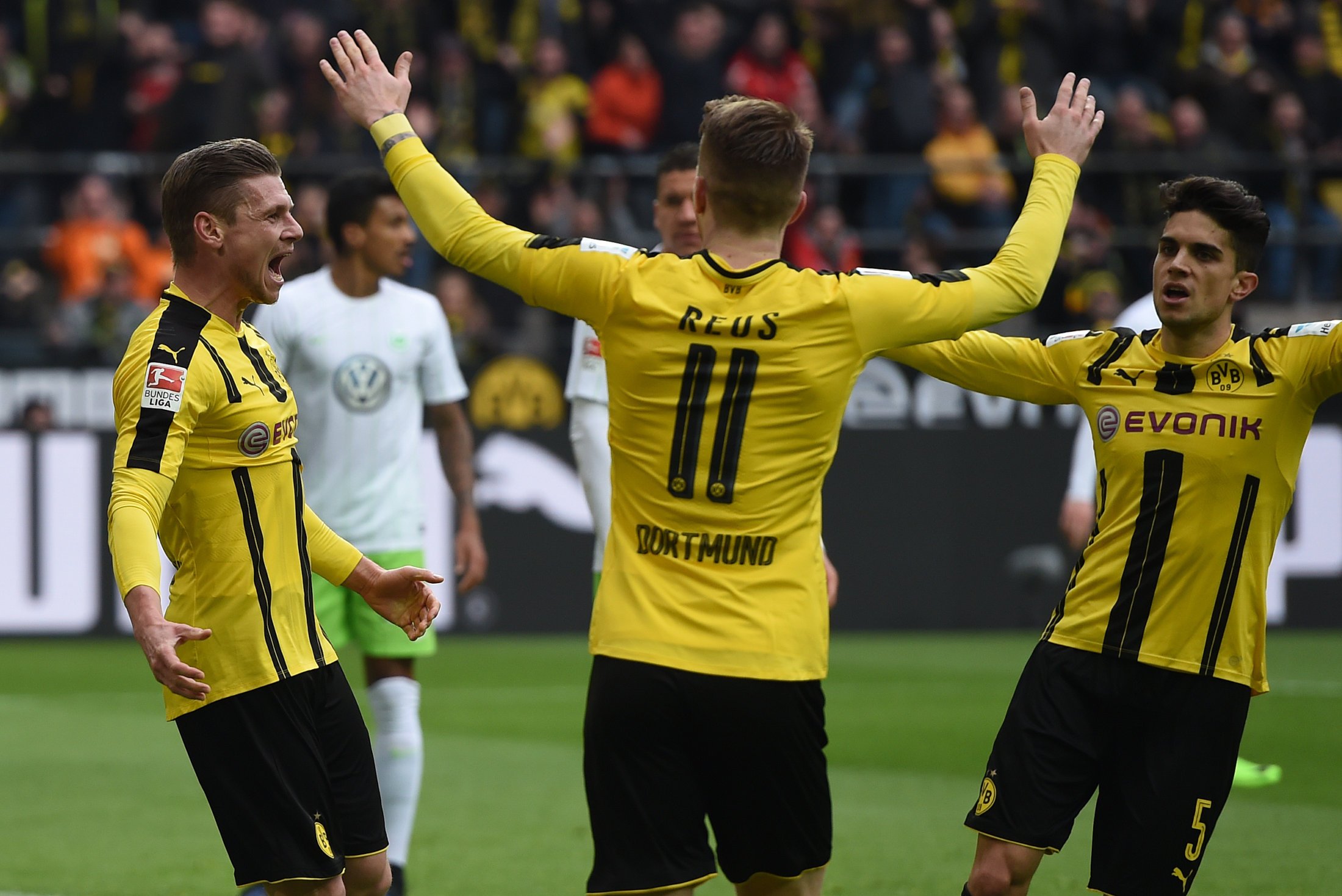 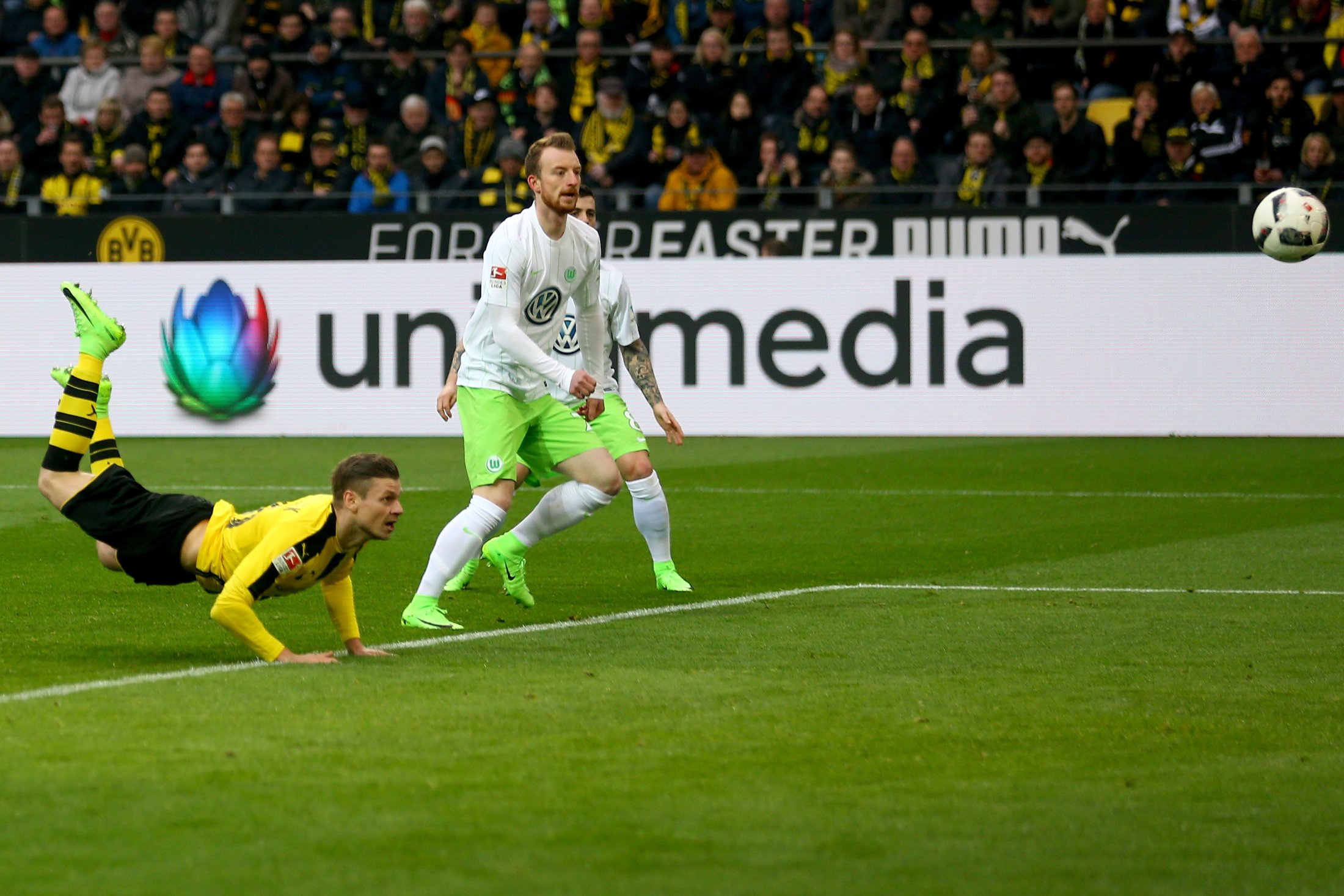 Join us on Telegram to get even more free tips!
« RB Leipzig vs Hertha Preview, Tips and Odds
Marseille vs Angers Preview, Tips and Odds »
SportingPedia covers the latest news and predictions in the sports industry. Here you can also find extensive guides for betting on Soccer, NFL, NBA, NHL, Tennis, Horses as well as reviews of the most trusted betting sites.
Soccer Betting Tips, Predictions and Odds 15850