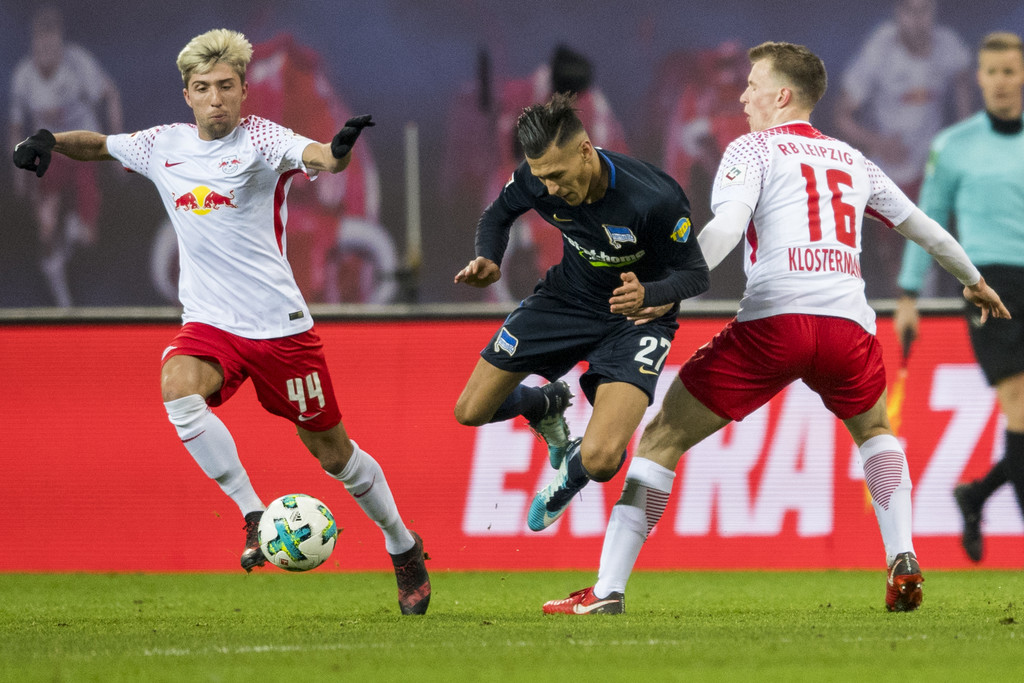 RB Leipzig will welcome Hertha to Red Bull Arena for the teams game of round 27 in the BundesLiga. The hosts are 3rd in the table with 49 points and are 11 behind the leaders Bayern and Dortmund, but just three points above the 5th placed Eintracht. Hertha are 10th with 35 points and are 7 points behind the last Europa League place, but have a 15 point advantage over the drop zone.

Worth mentioning: None of the eight H2H clashes since 2010 have ended in draw. Six of the meetings have been won by the visiting side, with still RB Leipzig able to record two home. All of the last four ended in victory for the visiting team and produced over 2,5 goals.Four matches have been played in Leipzig, with the stats all equal – two wins for each side, two games with over 2,5 goals, two saw both teams to score and each side managed to keep one clean sheet in the process. 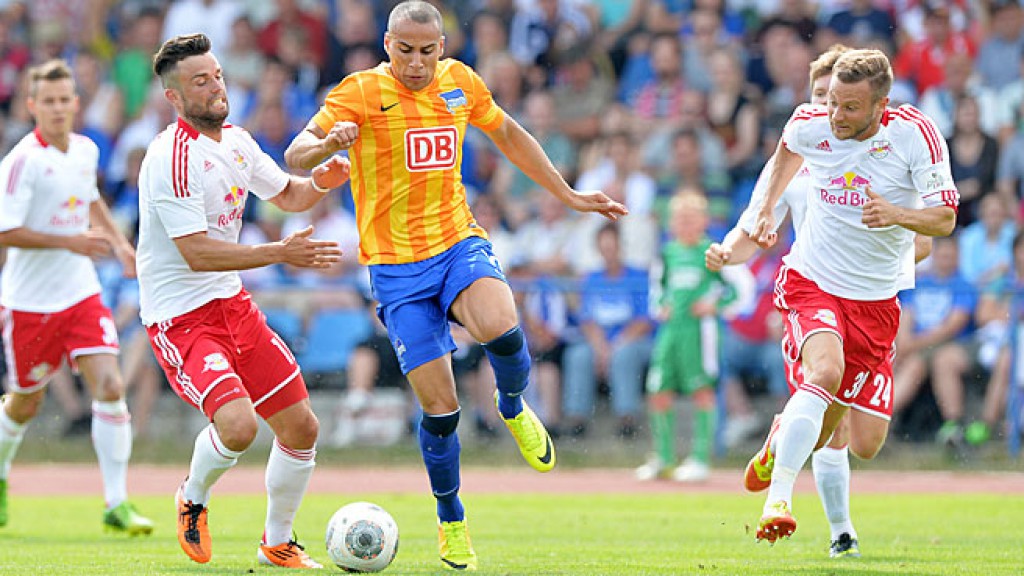 Worth mentioning: RB Leipzig are unbeaten in their last nine competitive matches. None of the recent four featured over 2,5 goals, while just one saw both involved teams to hit the back of the nets. Lately, the team experience difficulties when it comes to scoring goals at home, as they were unable to record more than a goal in their last seven competitive games in Leipzig.
Hertha won just one of their last five competitive outings. None of their last four games ended in draw, with all of these matches being decided by one goal margin. Each of the latest three featured over 2,5 goals and saw both teams scoring. Four of the last five Hertha visits produced over 2,5 goals, while three of them saw goals at both ends. 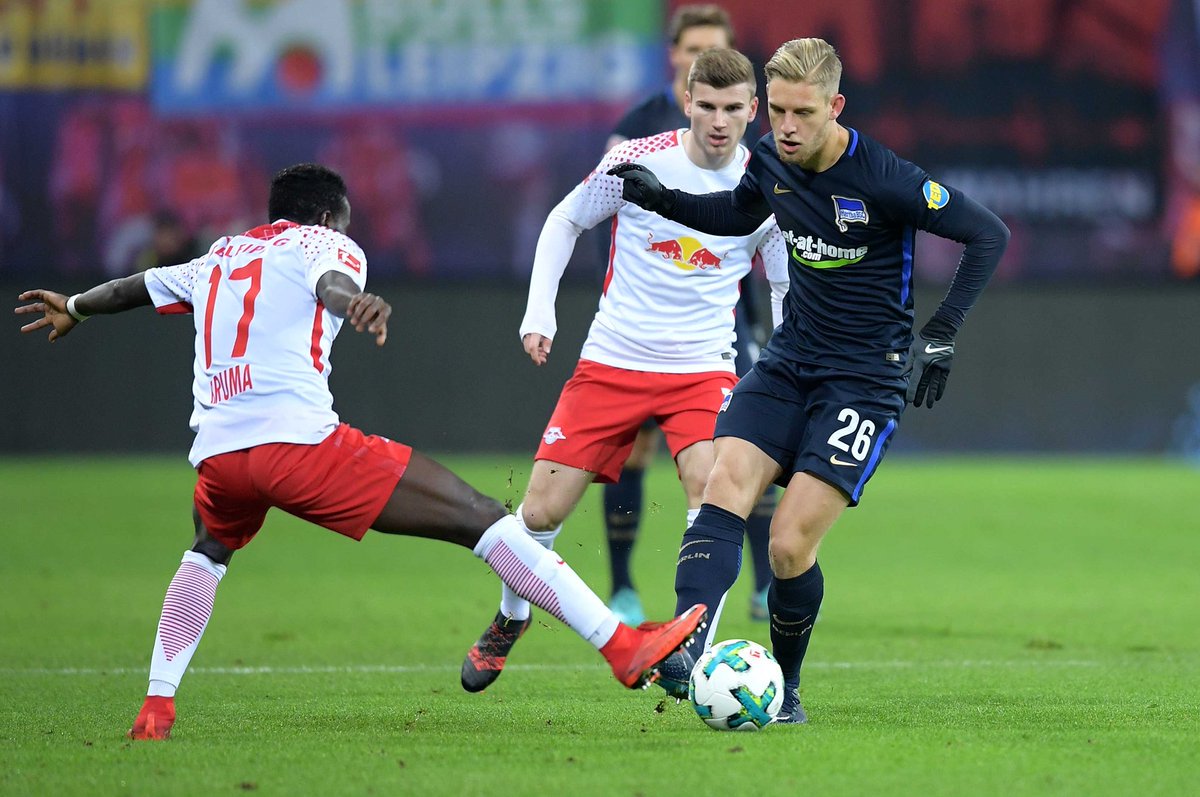 Join us on Telegram to get even more free tips!
« Leicester vs Bournemouth Preview, Tips and Odds
Borussia Dortmund vs Wolfsburg Preview, Tips and Odds »
SportingPedia covers the latest news and predictions in the sports industry. Here you can also find extensive guides for betting on Soccer, NFL, NBA, NHL, Tennis, Horses as well as reviews of the most trusted betting sites.
Soccer Betting Tips, Predictions and Odds 15838