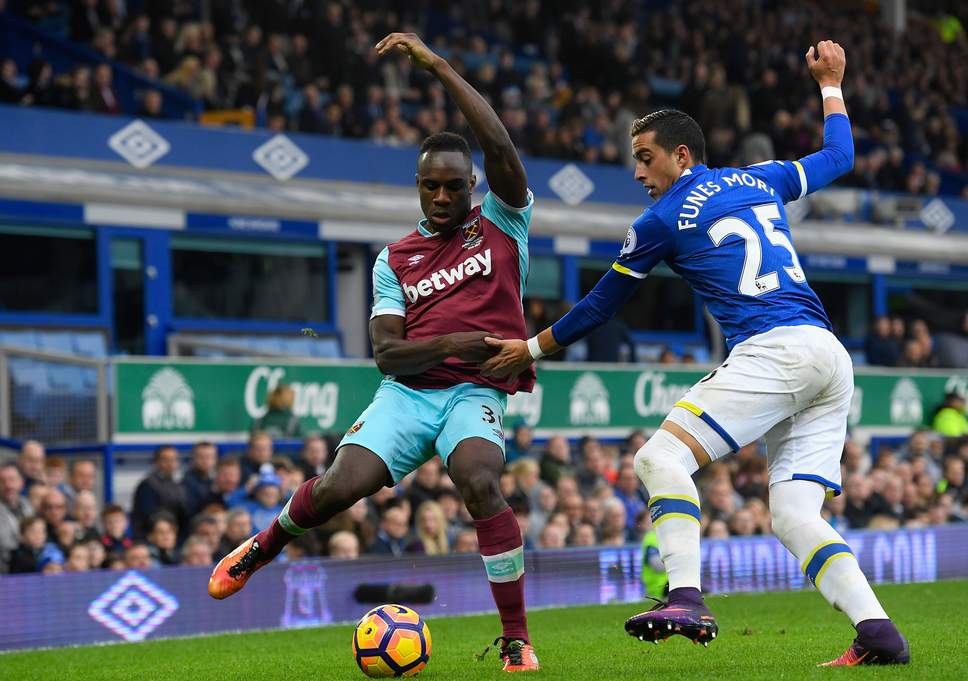 West Ham and Everton will meet in London for their meeting of matchday 32 in the Premier League. The Hammers are currently occupying 9th place in the table with 42 points, while their opponents are two places and two points behind. It is considered that 40 points guarantee another season in the topflight, so both sides should feel safe from relegation, but stand no chance of European football next season.

Worth mentioning: Each of the last three H2H clashes saw four goals, with West Ham winning the both meetings in 2018 by a 3:1 scoreline, while the Toffies thrashed them 4:0 in the other game. Only one from the last ten meetings between the sides produced under 1,5 goal. The Hammers are unbeaten in their last seven matches at home, with just three of these featuring over 2,5 goals and four witnessing goals at both ends. 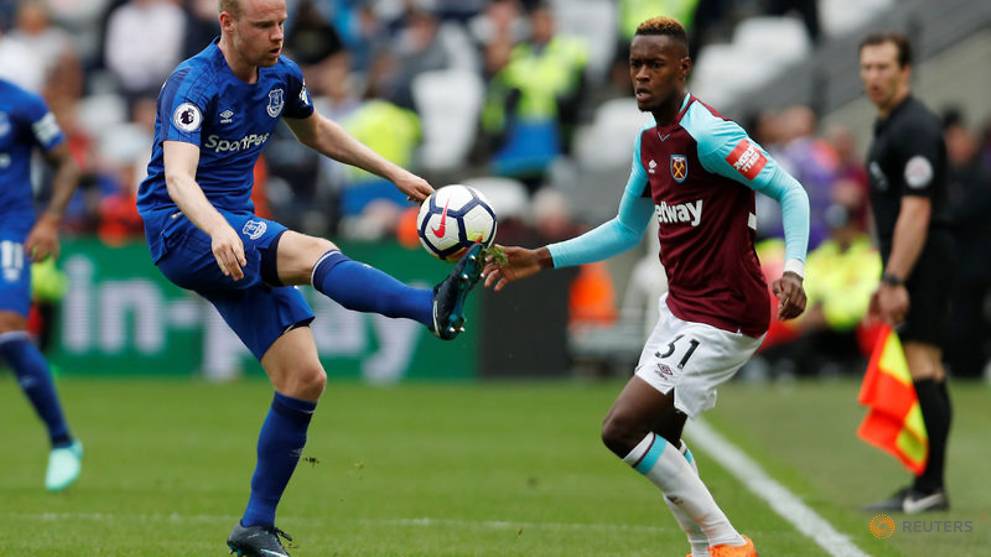 Worth mentioning: West Ham were involved in a thrilling match before the international break, which they managed to win thanks to a last-gasp Javier Hernandez goal. Two of their last five outings featured over 2,5 goals and saw goals at both ends. The Hammers are on a seven game unbeaten run in their home matches and have lost just one of the last ten in front of their own supporters.
Everton performed admirably at the back in their recent matches and recorded three clean sheets in the last four outings, while recording two victories in the process. Two of those matches featured over 2,5 goals. No draw has been registered in the Toffies last ten away games. 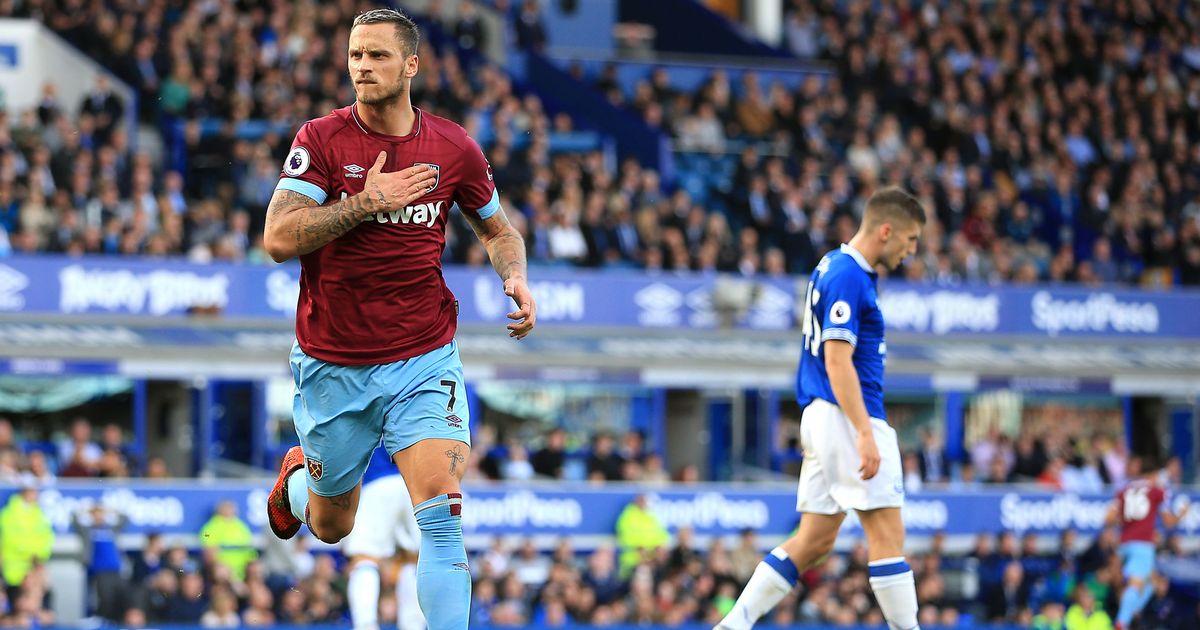 Join us on Telegram to get even more free tips!
« Fulham vs Manchester City Preview, Tips and Odds
Burnley vs Wolverhampton Preview, Tips and Odds »
SportingPedia covers the latest news and predictions in the sports industry. Here you can also find extensive guides for betting on Soccer, NFL, NBA, NHL, Tennis, Horses as well as reviews of the most trusted betting sites.
Soccer Betting Tips, Predictions and Odds 15864