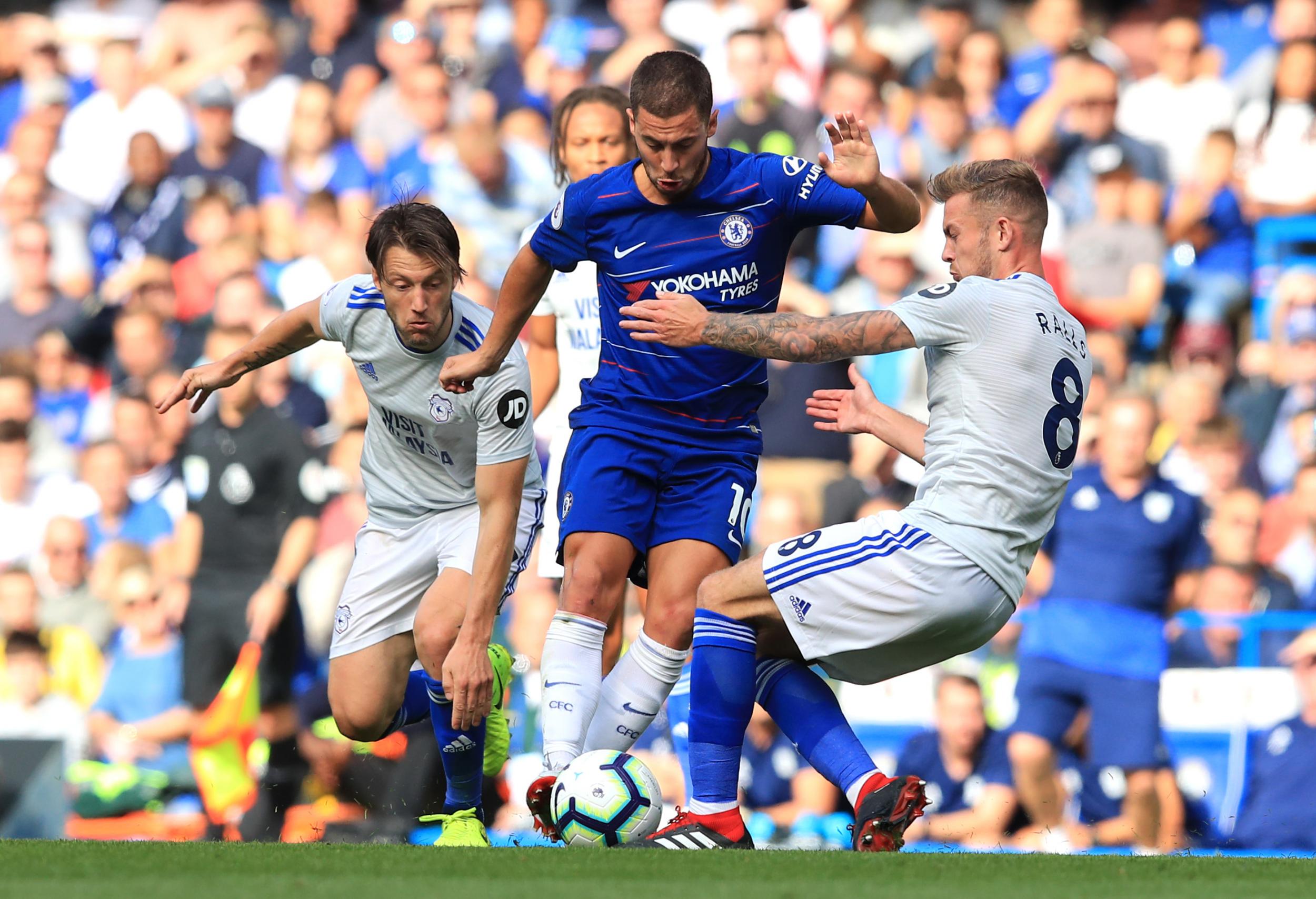 Cardiff will welcome Chelsea to Cardiff City Stadium on Sunday for the teams match of round 32 in the Premier League. The hosts are the first team in the relegation zone with 28 points and are with two less than their closest rivals for survival, but have also played one game less. Chelsea are 6th in the standings with 57 points and are involved in a four team battle for two Champions League slots, as the gap to 3rd placed Tottenham being just 4 points.

Cardiff vs Chelsea Head to Head

Worth mentioning: All of the four H2H clashes ended in Chelsea victories and saw both teams scoring, as well as producing over 2,5 goals. A curious fact is that all meetings played in London ended in 4:1 wins for the Blues, while the only meeting in Cardiff ended 1:2 and if the teams are to follow the pattern to repeat the same scoreline then the outcome will see the home side losing. 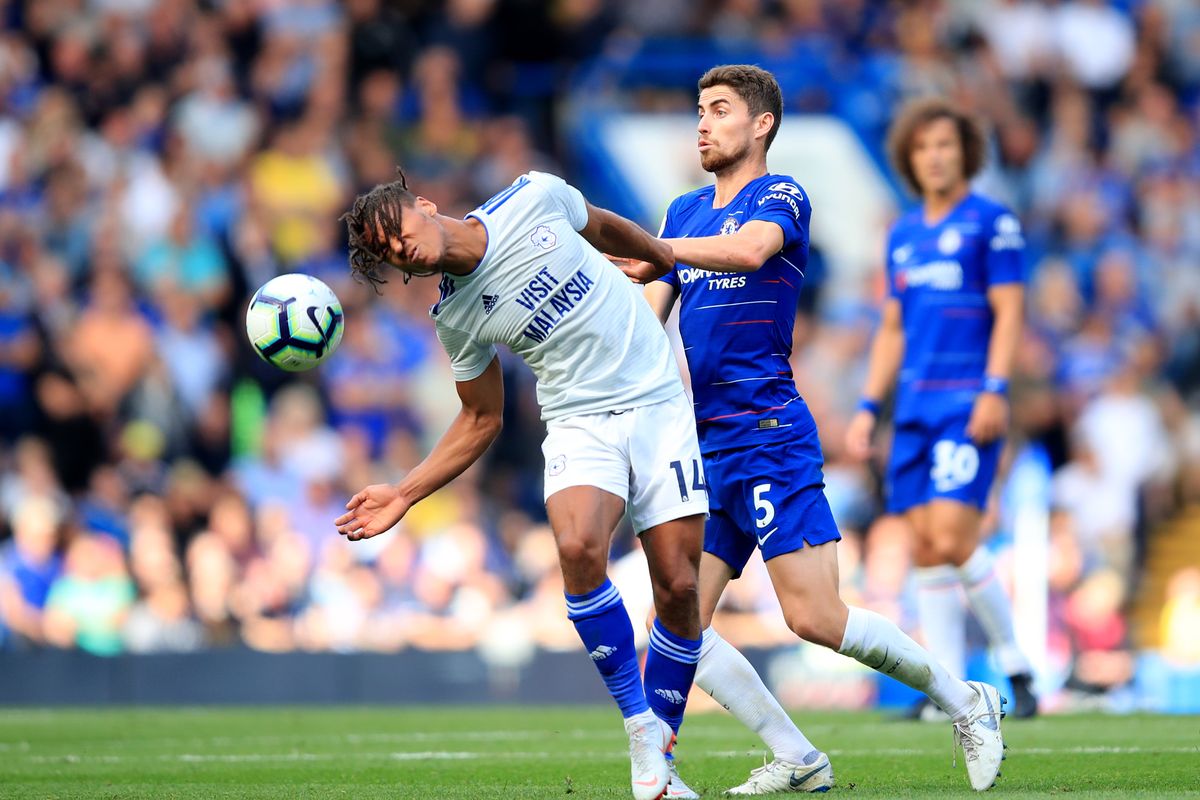 Worth mentioning: Cardiff have not ended a game in a draw in their last eight matches, while winning three of those. Three of their last five outings featured over 2,5 goals, two saw goals at both ends, while the two most recent clashes saw Cardiff win and lose by a 2:0 scoreline. The team lost four of their last eight games at home, but managed to keep a clean sheet in each of the other four matches.
The loss to Everton in the previous round put an end to Chelsea’s seven match unbeaten run. Three of their last five meetings produced over 2,5 goals, while two encounters saw goals at both ends. No draw has been registered in the Blues last eleven visits, while the Londoners were unable to score in each of their five losses during that period. 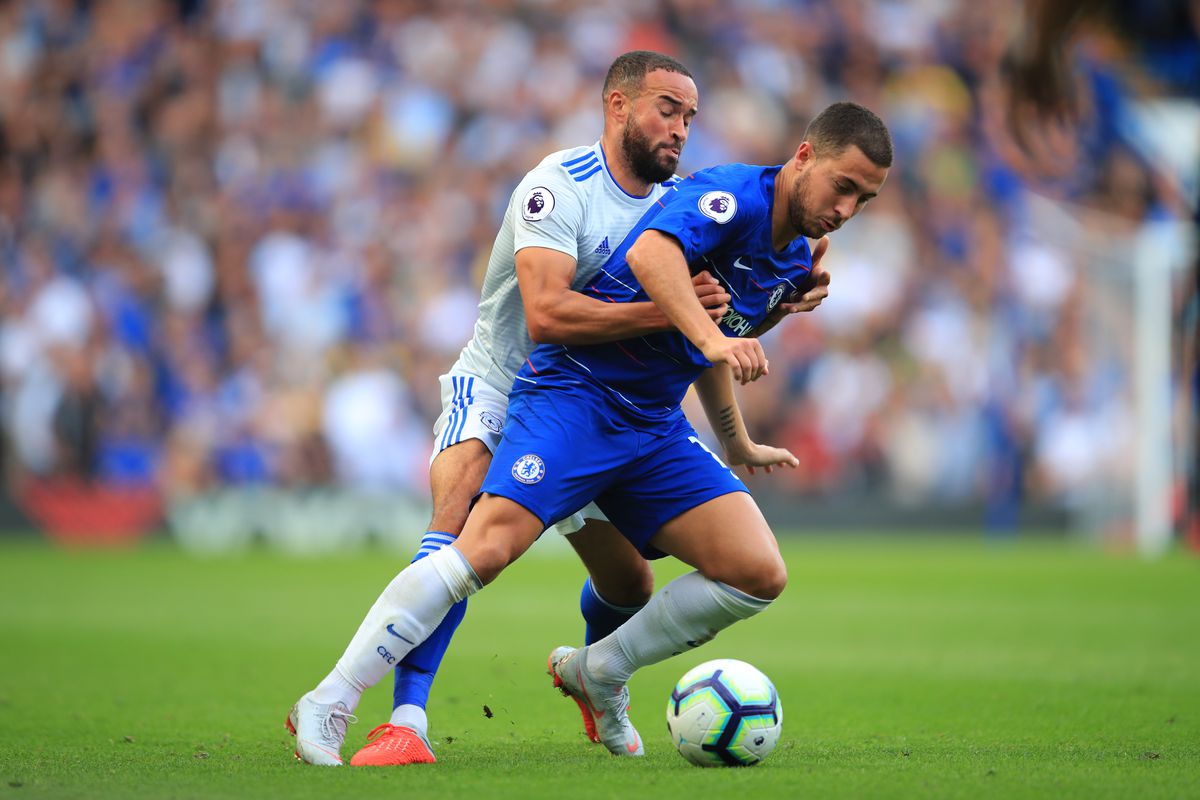 Join us on Telegram to get even more free tips!
« Liverpool vs Tottenham Preview, Tips and Odds
Arsenal vs Newcastle Preview, Tips and Odds »
SportingPedia covers the latest news and predictions in the sports industry. Here you can also find extensive guides for betting on Soccer, NFL, NBA, NHL, Tennis, Horses as well as reviews of the most trusted betting sites.
Soccer Betting Tips, Predictions and Odds 15850