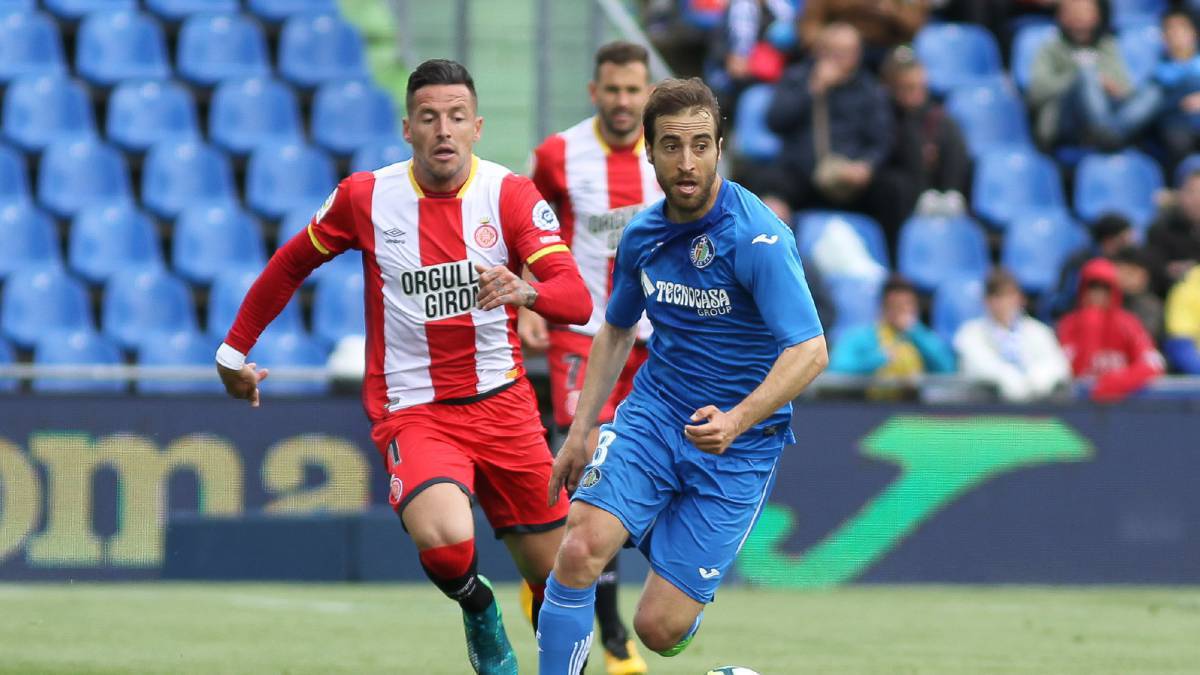 Getafe will welcome Leganes to Coliseum Alfonso Perez on Saturday for the teams meeting of the 29th round in La Liga. The hosts are surprisingly occupying 4th spot in the table with 46 points, but the next two teams are close behind and within three points. Leganes are 14th in the standings on 33 points and their lead over Celta who are the first team in the drop zone is eight points.

Getafe vs Leganes Head to Head

Worth mentioning: The home sides have won just two of the last 12 H2H matches, with each side recoring one victory. Despite having overall advantage in the H2H clashes, Leganes’ last victory over Getafe came five games ago. Two games of that run featured over 2,5 goals, while all the other three ended in draws two of which scoreless. Getafe are struggling at home against Leganes lately as they won only one of the last five matches, while the visitors kept three clean sheets in the process. 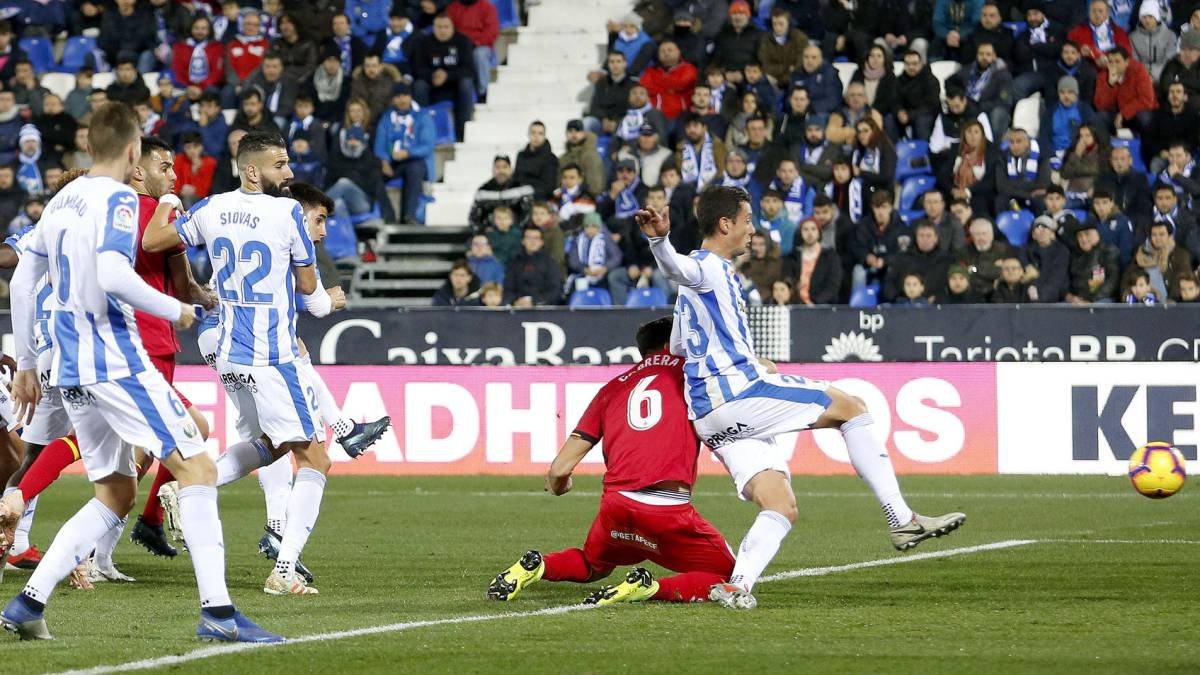 Worth mentioning: Getafe are unbeaten in their last seven outings, while winning four of those matches. Five featured over 2,5 goals and witnessed goals at both ends, while the two other games ended in scoreless draws. At home Getafe recoreded nine wins and lost only one from the last ten encounters and have not registered a draw in the last fourteen outings at Coliseum Alfonso Perez.
Only the most recent of Leganes last five matches produced over 2,5 goals, while two saw both teams hitting the back of the nets. The team has conceded in each of their last five visits and on three occasions they had to take the ball from the back of their net three times. 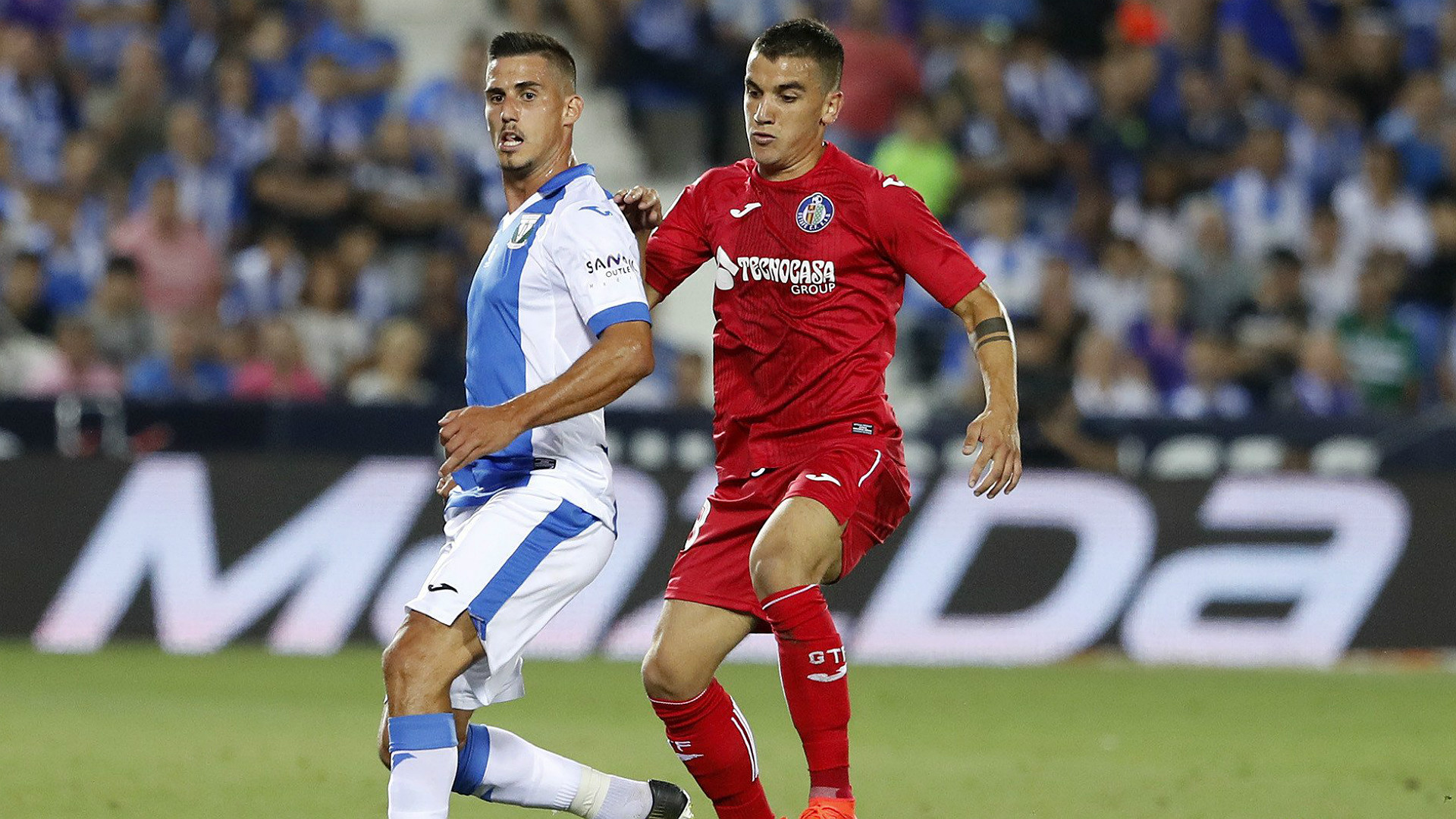 Join us on Telegram to get even more free tips!
« Juventus vs Empoli Preview, Tips and Odds
Alaves vs Atletico Madrid Preview, Tips and Odds »
SportingPedia covers the latest news and predictions in the sports industry. Here you can also find extensive guides for betting on Soccer, NFL, NBA, NHL, Tennis, Horses as well as reviews of the most trusted betting sites.
Soccer Betting Tips, Predictions and Odds 15850