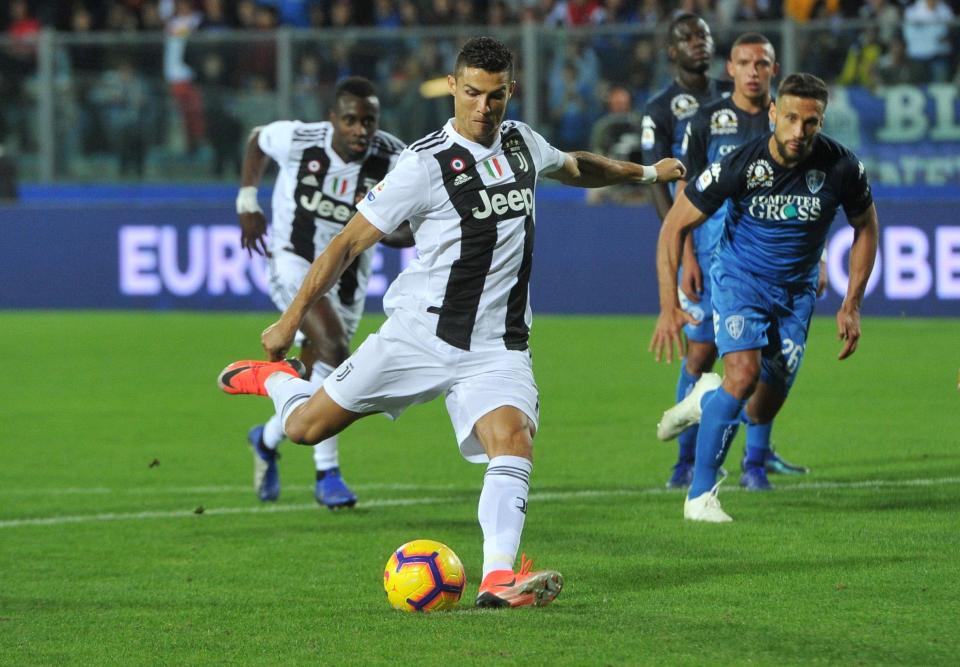 Juventus will welcome Empoli in Turin for the teams meeting of the 29th round in Seria A. The are top of the table and have fifteen point lead over their closest rivals. Empoli are the first side outside the relegation zone, and have just one point advantage over the team below them in the table.

Juventus vs Empoli Head to Head

Worth mentioning: Juventus are on a seven game winning streak in the H2H matches with Empoli and unbeaten in the last nine. Three of their victorious run featured over 2,5 goals, while just on two occasions Empoli managed to score. All eight games played in Turin since 2000 finished in home victories, with each of the last three producing under 2,5 goals and Juventus keeping clean sheets. 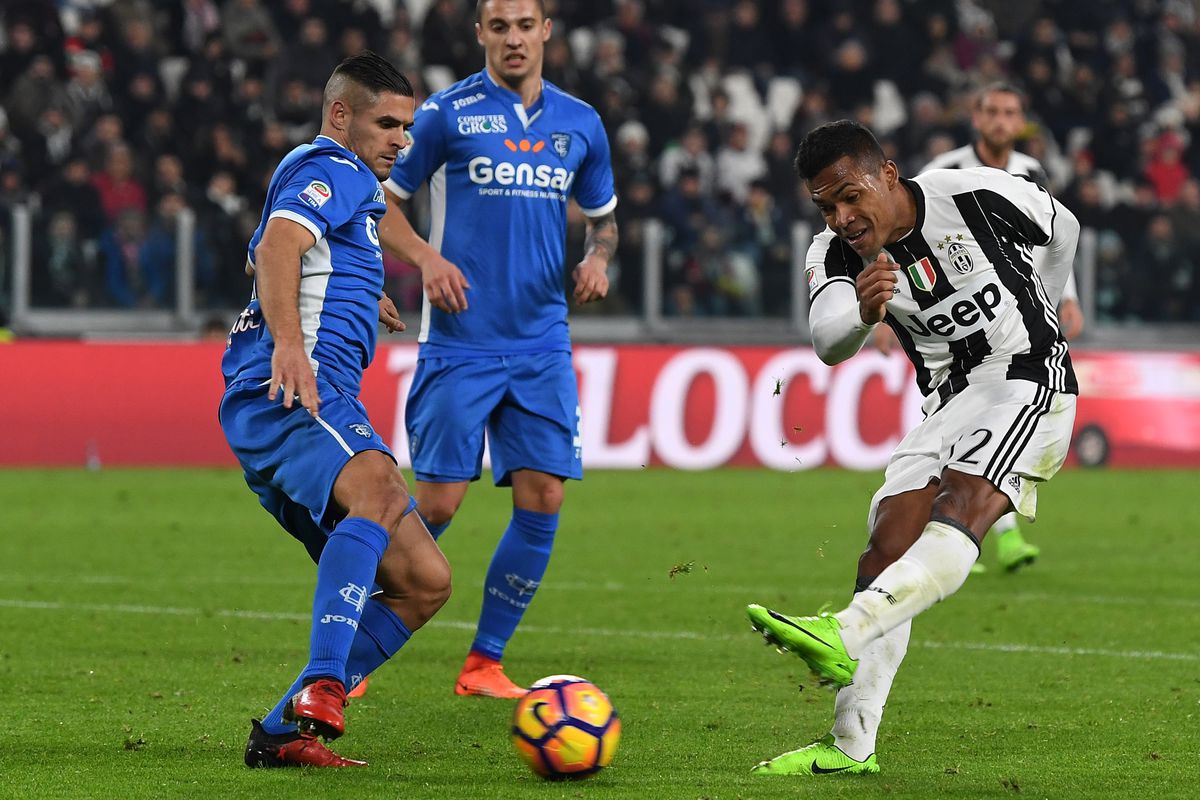 Worth mentioning: Juventus’ unbeaten run from the beginning of the season in Seria A was put to an end in the previous round by Genoa. Three of their last five outings produced over 2,5 goals, while two matches witnessed goals at both ends. The Old Lady only home loss for the season was in a Champions League game to Manchester United. Juventus scored three or more goals in each of their last five matches at home.
All of Empoli’s last five encounters produced over 2,5 goals, while the last three saw both teams hitting the back of the nets. The team is without a victory on the road the entire season.

Join us on Telegram to get even more free tips!
« Udinese vs Genoa Preview, Tips and Odds
Getafe vs Leganes Preview, Tips and Odds »
SportingPedia covers the latest news and predictions in the sports industry. Here you can also find extensive guides for betting on Soccer, NFL, NBA, NHL, Tennis, Horses as well as reviews of the most trusted betting sites.
Soccer Betting Tips, Predictions and Odds 15838