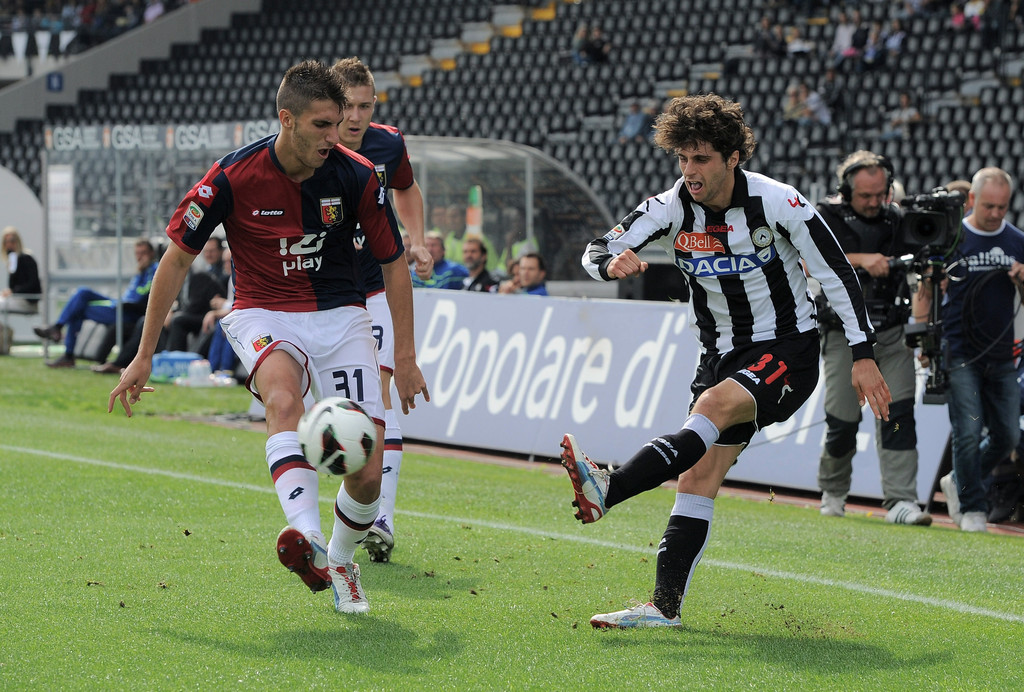 Udinese will welcome Genoa to Stadio Friuli on Saturday in a Seria A game of matchday 29. The hosts are 16th on 25 points, just one more than Bologna who are in the relegation zone. Genoa should not feel safe either, but they are eight points above the drop zone having collected 33 so far.

Udinese vs Genoa Head to Head 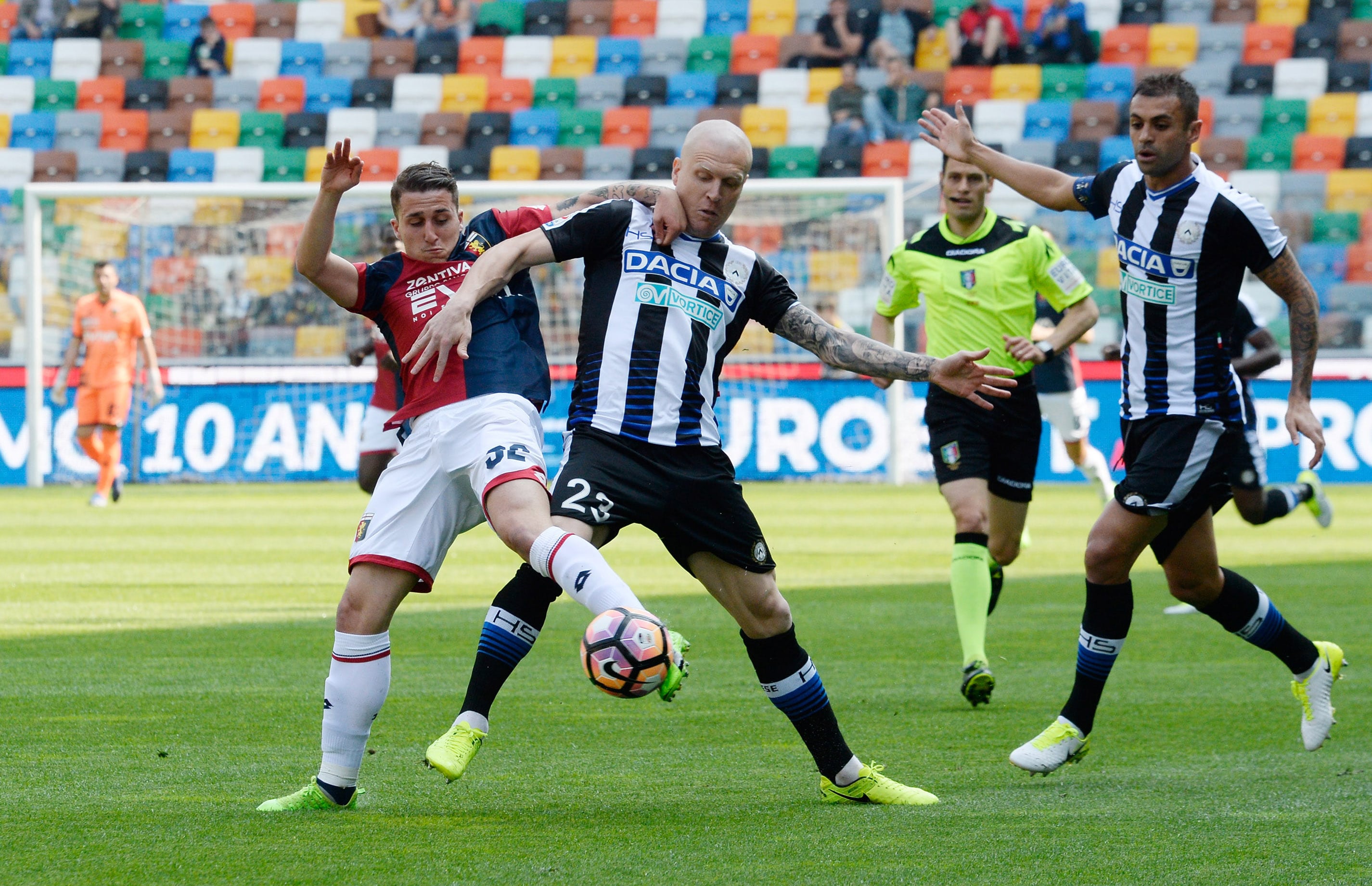 Worth mentioning: Each of the last six matches involving Udinese saw the home sides victorious after the final whistle. All of the last four featured over 2,5 goals with three going over 4,5, while the last three matches saw both teams hitting the back of the nets. Udinese recorded back-to-back victories in their recent outings at Stadio Friuli.
Genoa are on a remarkable form of late, as the team has lost just one of the last eight matches, while winning three in the process. None of their last four outings featured over 2,5 goals, nor saw both sides hitting the back of the nets. 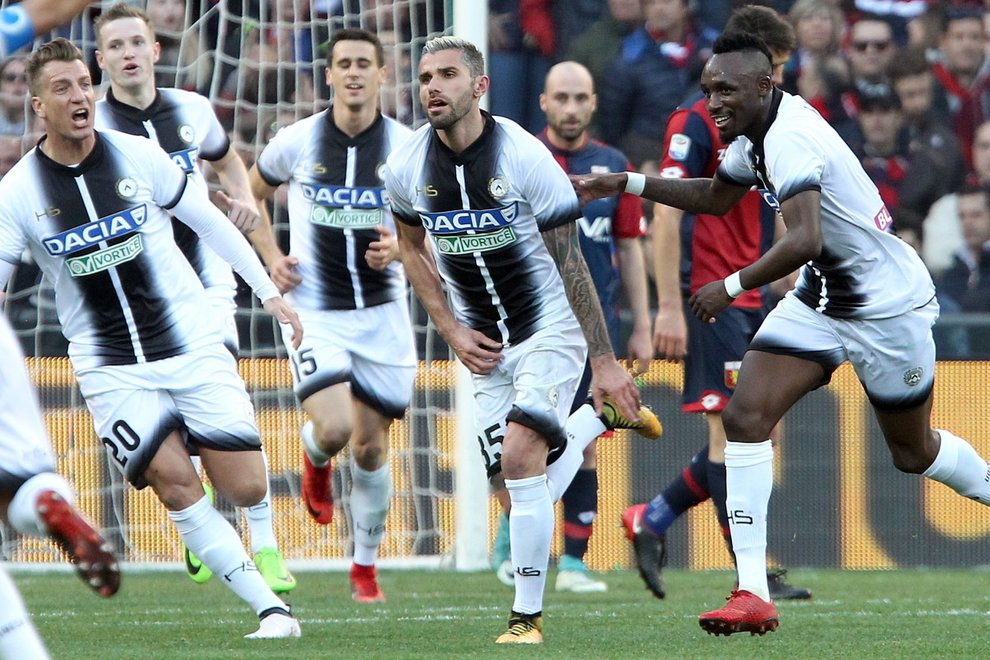 Join us on Telegram to get even more free tips!
« Arsenal vs Newcastle Preview, Tips and Odds
Juventus vs Empoli Preview, Tips and Odds »
SportingPedia covers the latest news and predictions in the sports industry. Here you can also find extensive guides for betting on Soccer, NFL, NBA, NHL, Tennis, Horses as well as reviews of the most trusted betting sites.
Soccer Betting Tips, Predictions and Odds 15850