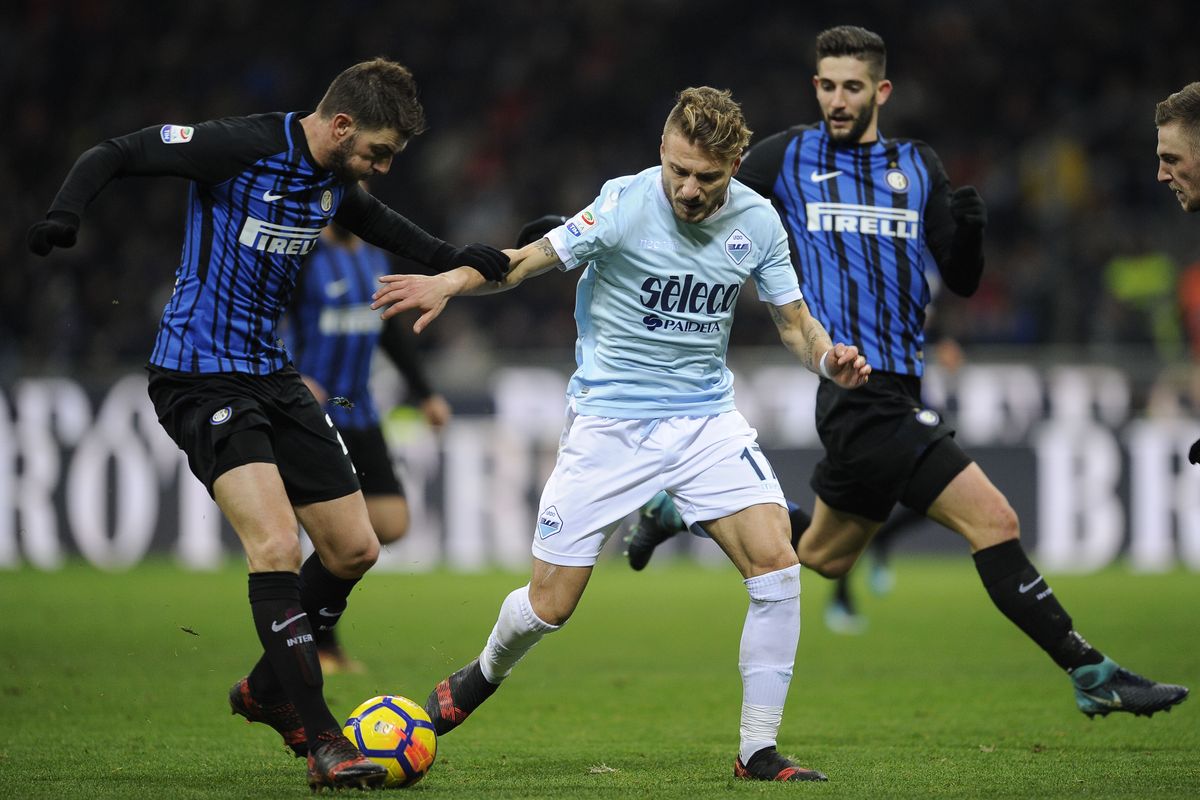 Inter will welcome Lazio to San Siro on Sunday for their meeting of the 29th round in Seria A. The Nerazzurri are 3rd in the standings with 53 points, two ahead of their city rivals Milan. Lazio are 6th on 45 points, two behind their city enemies from Roma.

Inter vs Lazio Head to Head

Worth mentioning: The two teams met in the last day of January and Lazio managed to kick the Nerazzurri out of Coppa Italia after penalty shootout. None of the last six H2H clashes were won by the home sides, with four of those encounters ending in victories for the visitors. The last two matches between the sides at San Siro ended in scoreless draws after ninety minutes of football. 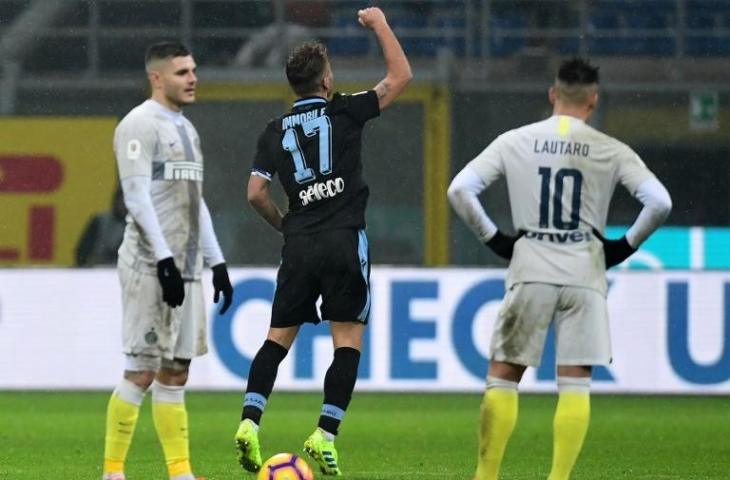 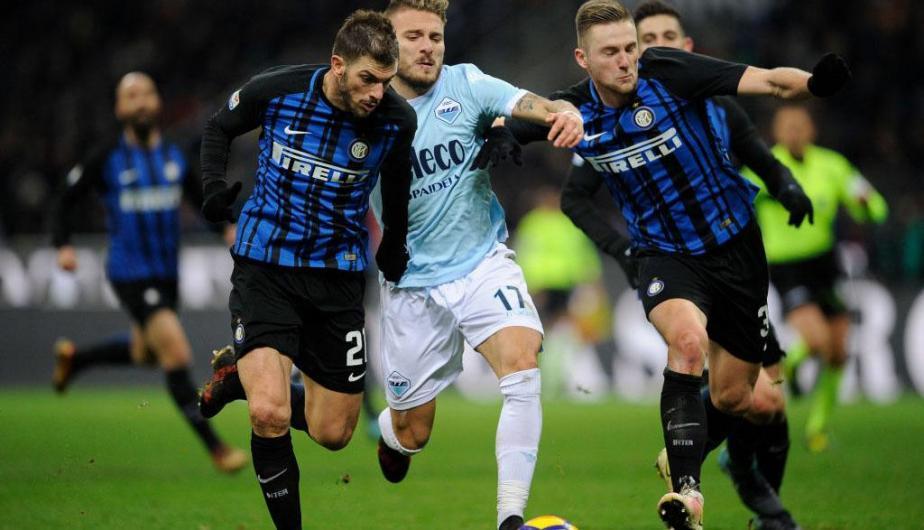 Join us on Telegram to get even more free tips!
« Roma vs Napoli Preview, Tips and Odds
Toulouse vs Paris Saint »
SportingPedia covers the latest news and predictions in the sports industry. Here you can also find extensive guides for betting on Soccer, NFL, NBA, NHL, Tennis, Horses as well as reviews of the most trusted betting sites.
Soccer Betting Tips, Predictions and Odds 15762