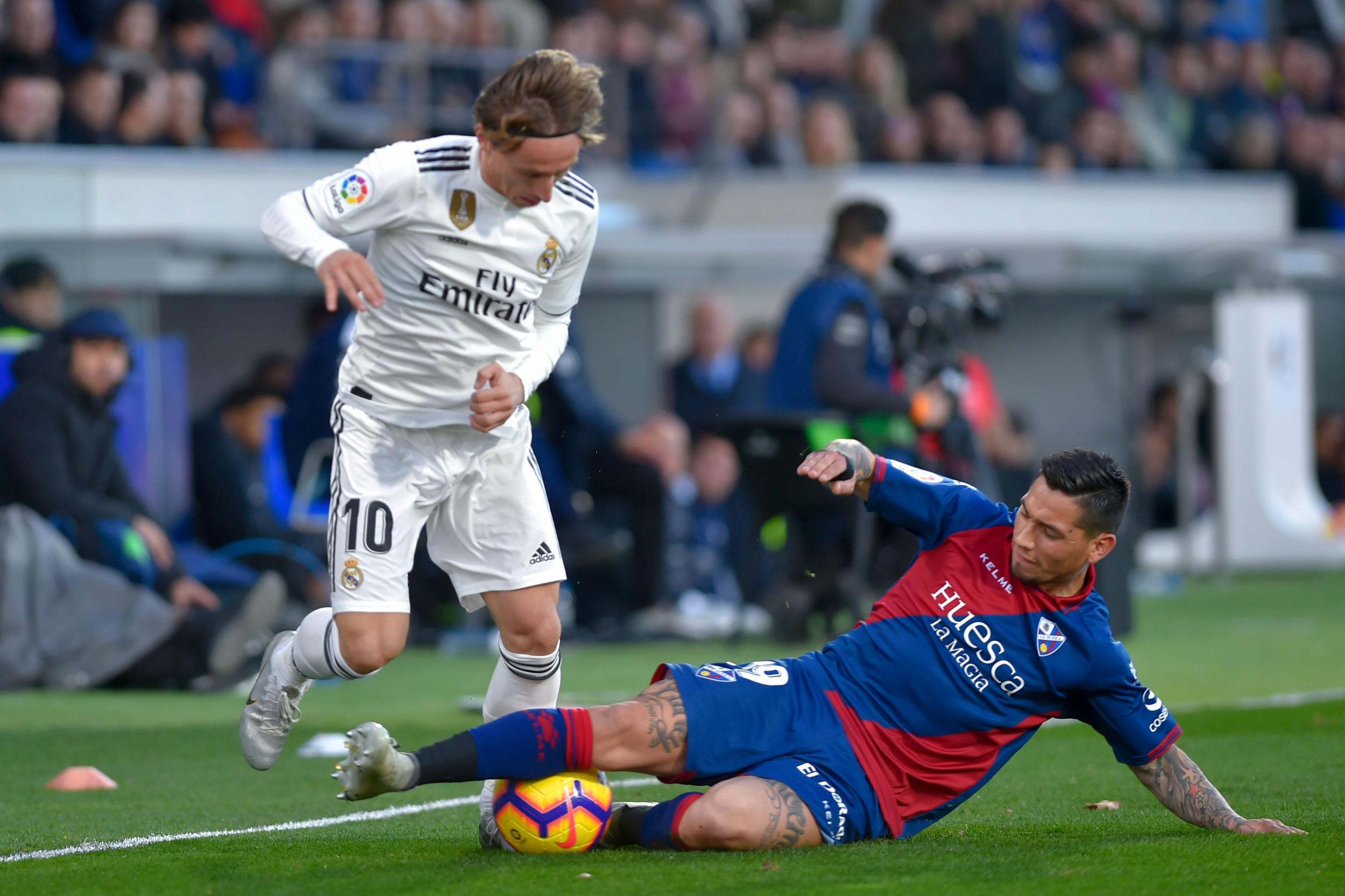 Real Madrid will take on Huesca at Santiago Bernabeu on Sunday for the teams meeting of matchday 29 in La Liga. Los Blancos are 3rd in the standings on 54 points and have nothing to play for for the rest of the season as they crashed out of all cup competitions and Barcelona’s lead at the top standing at 12 points. Huesca are bottom of the table, having collected 22 points so far and are seven away from the safe places.

Last game between the teams: 09.12.2018 Huesca – Real Madrid 0:1; Gareth Bale 8’
Last game at this venue: Huesca have not visited Santiago Bernabeu in the past twenty years.

Worth mentioning: In the only game between the teams for the last twenty years Real Madrid managed to record a slender 1:0 win thanks to a first half Gareth Bale goal. 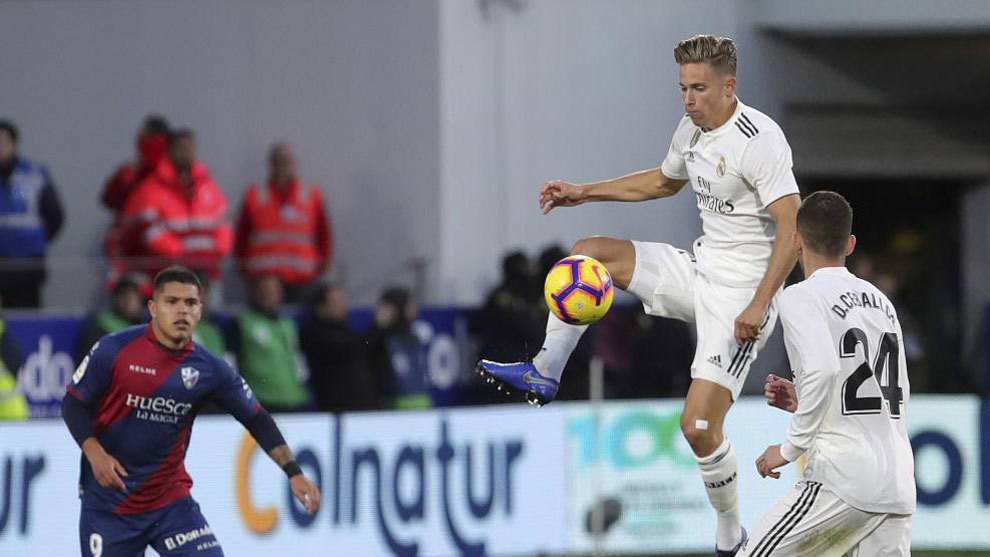 Worth mentioning: Real Madrid started the new chapter of Zinedine Zidane tenure at the helm with a 2:0 home win over Celta. The game saw Isco regain his place in the starting line-up and the Spanish star thanked his new boss by scoring the opener. Three of the team’s last five outings featured over 2,5 goals, while two saw both teams hitting the back of the nets. The victory over Celta ended Los Blancos four matches losing streak at Santiago Bernabeu.
All of Huesca’s last three matches before the international break featured over 2,5 goals, while the last four saw both teams scoring. Only in the most recent of their last five visits the fans in the stadium saw more than two goals scored. 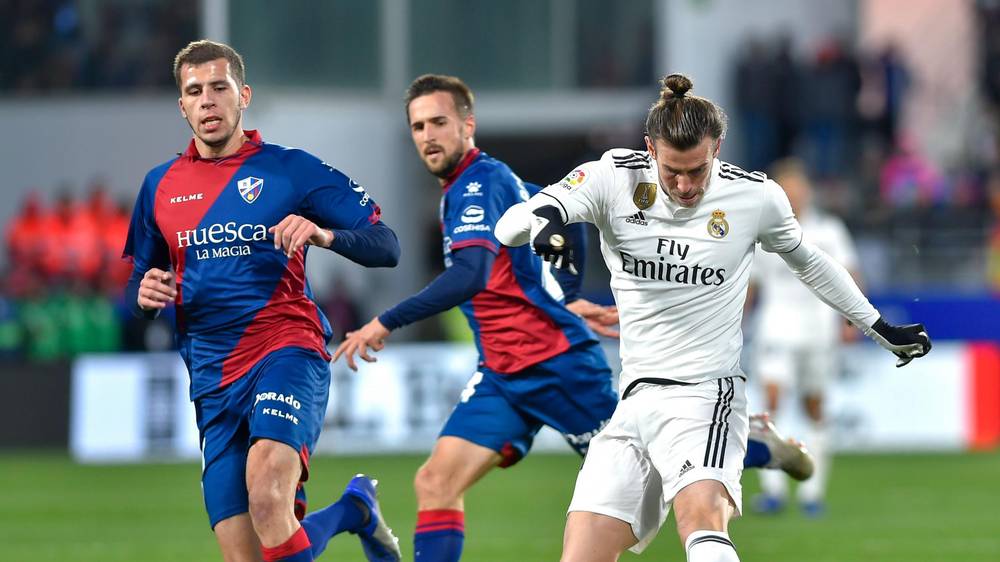 Join us on Telegram to get even more free tips!
« Nurnberg vs Augsburg Preview, Tips and Odds
Eintracht Frankfurt vs Stuttgart Preview, Tips and Odds »
SportingPedia covers the latest news and predictions in the sports industry. Here you can also find extensive guides for betting on Soccer, NFL, NBA, NHL, Tennis, Horses as well as reviews of the most trusted betting sites.
Soccer Betting Tips, Predictions and Odds 15864