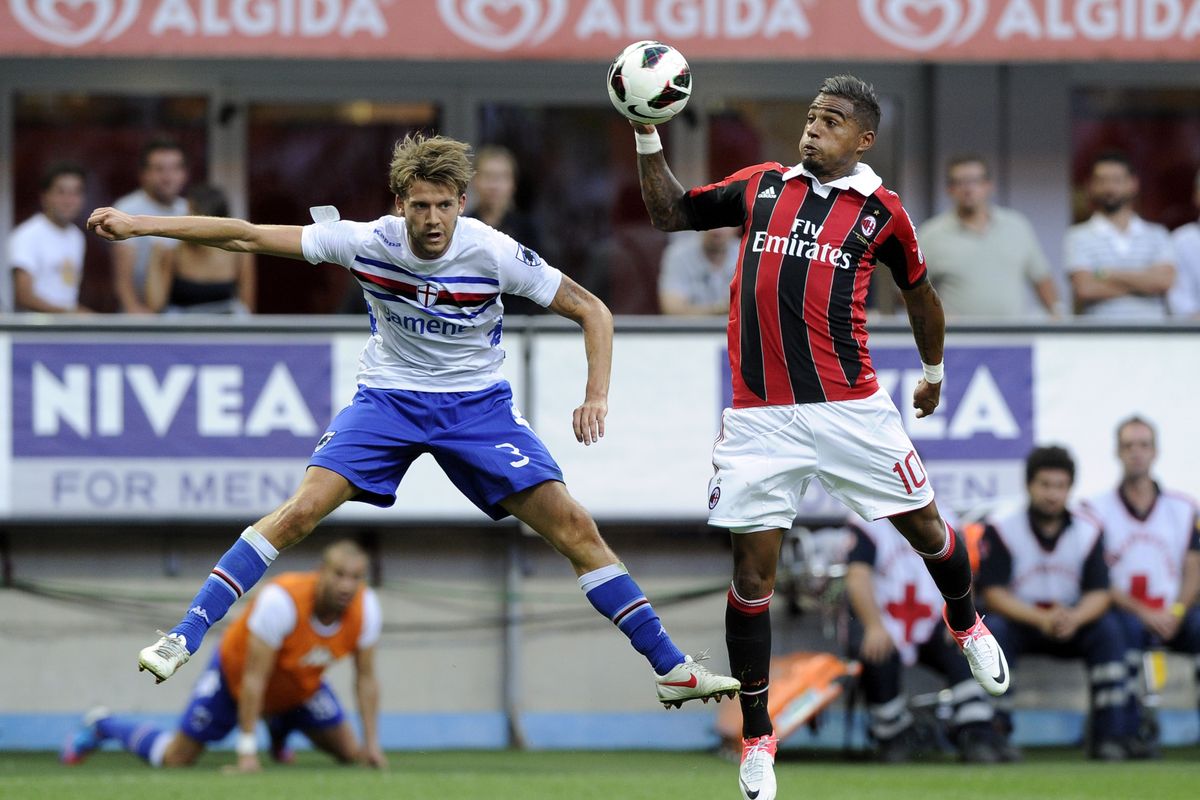 Sampdoria will welcome Milan to Luigi Ferraris on Saturday for their meeting of the 29th round in Seria A. Doria are 9th in the standings with 42 points, just three less than 6th place Lazio who currently occupy the last Europa League slot. Milan are 4th in the table on 51 points and trail their city rivals Inter by two.

Sampdoria vs Milan Head to Head 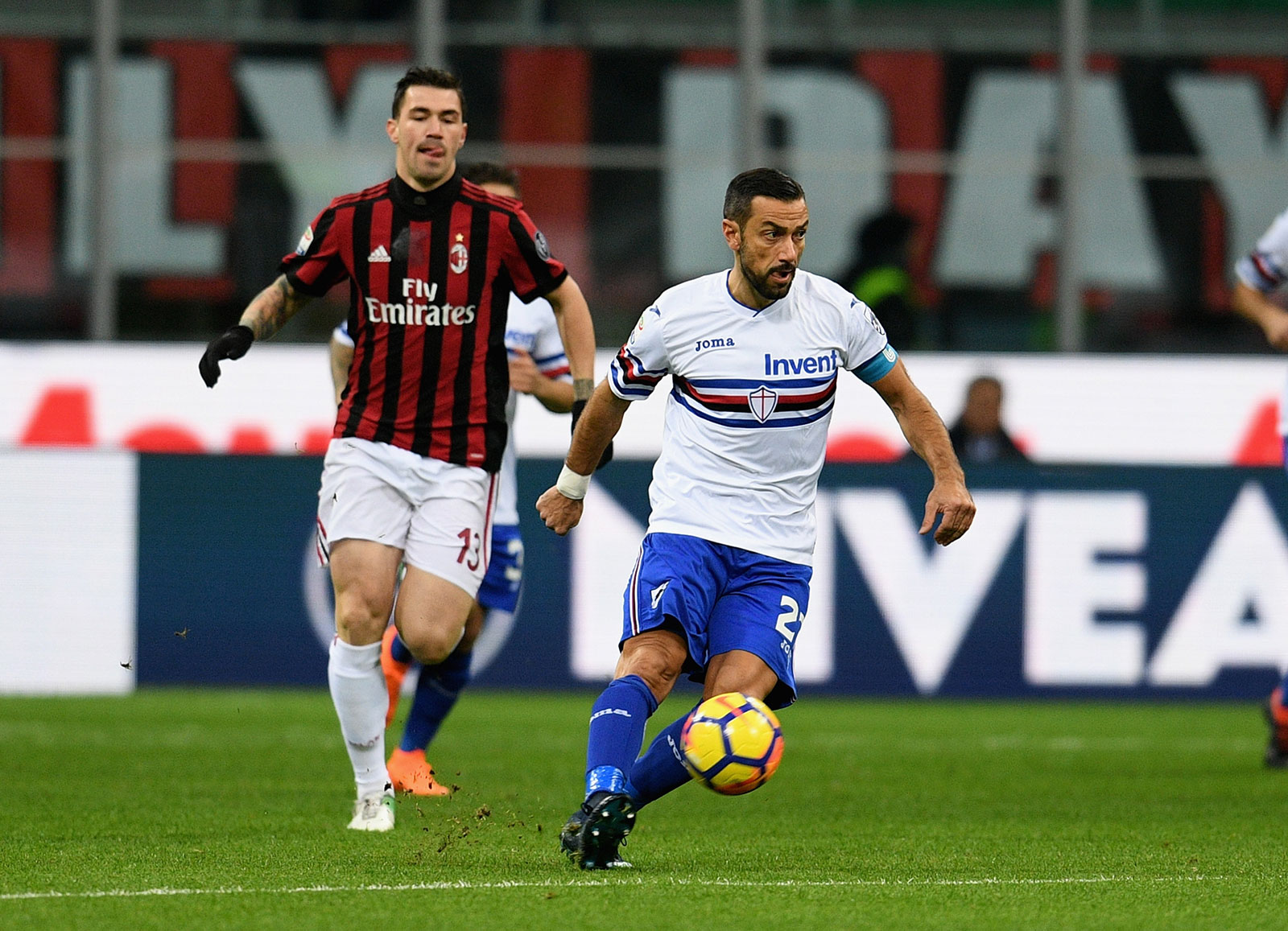 Worth mentioning: Two of the most inform strikers in Italy will have a meeting, as Fabio Quagliarrela (#1 in the scoring charts) and Krysztof Piatek (#3) will try to continue their scoring exploits and help their teams win all the three points from the encounter. No draw has been registered in the last eight Sampdoria matches. Four of the last five featured over 2,5 goals and saw both teams finding the back of the nets.
Milan saw city rivals Inter ending their ten match unbeaten streak just before the international break. Three of their last five outings produced over 2,5 goals, while only the recent two witnessed goals at both ends. 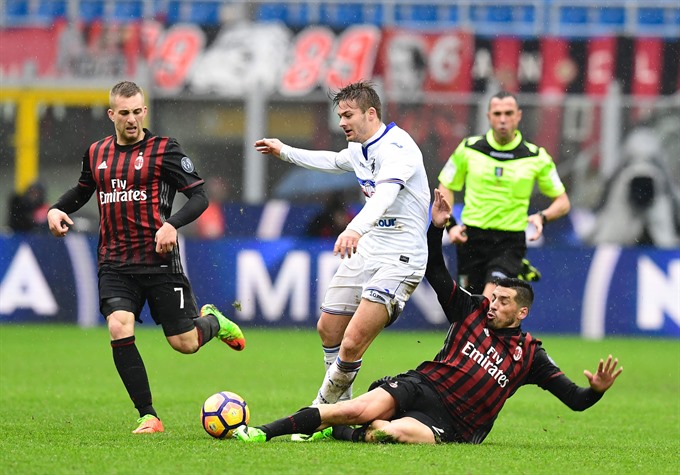 Join us on Telegram to get even more free tips!
« Celta Vigo vs Villarreal Preview, Tips and Odds
Fortuna Dusseldorf vs Borussia Monchengladbach Preview, Tips and Odds »
SportingPedia covers the latest news and predictions in the sports industry. Here you can also find extensive guides for betting on Soccer, NFL, NBA, NHL, Tennis, Horses as well as reviews of the most trusted betting sites.
Soccer Betting Tips, Predictions and Odds 15838