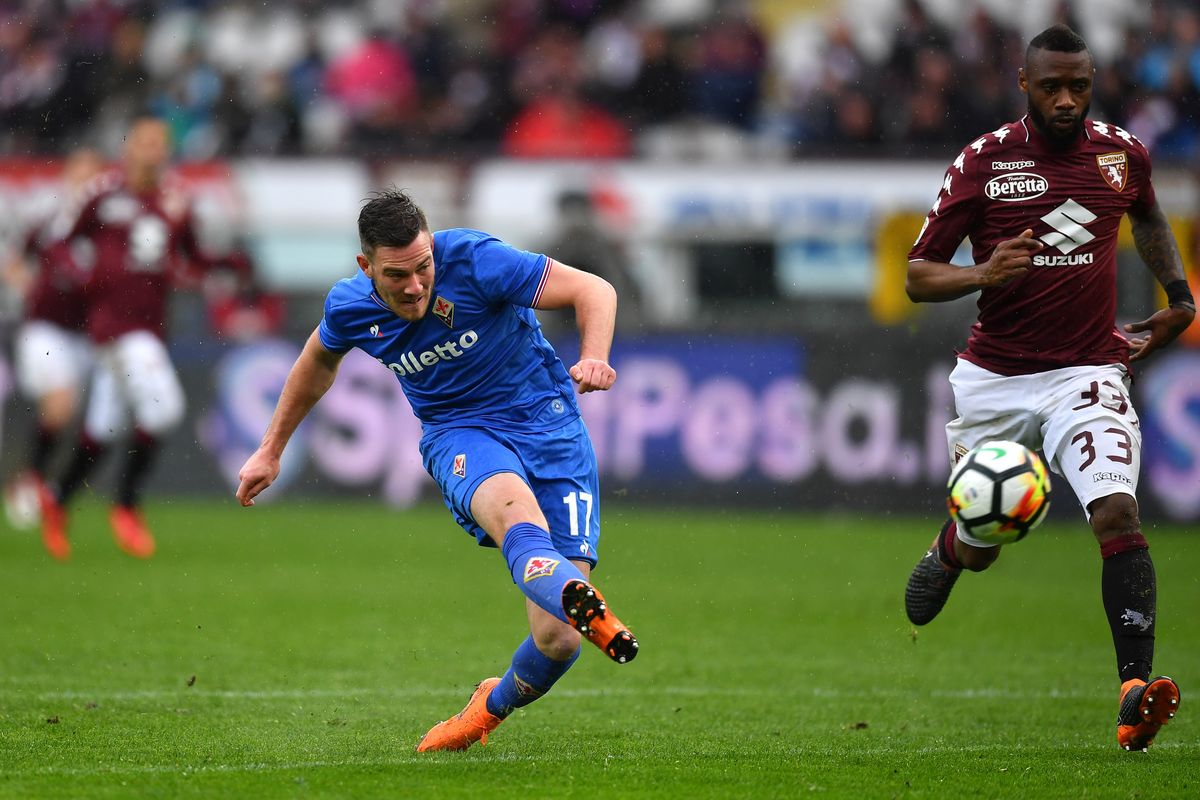 Fiorentina will welcome Torino to Stadio Artemio Franchi in Florence for the teams meeting of the 29th round in Seria A. The hosts are 10th in the table on 37 points and trail their next opponents by seven, with Torino sitting on 8th place and still fighting for the Europa League places.

Fiorentina vs Torino Head to Head 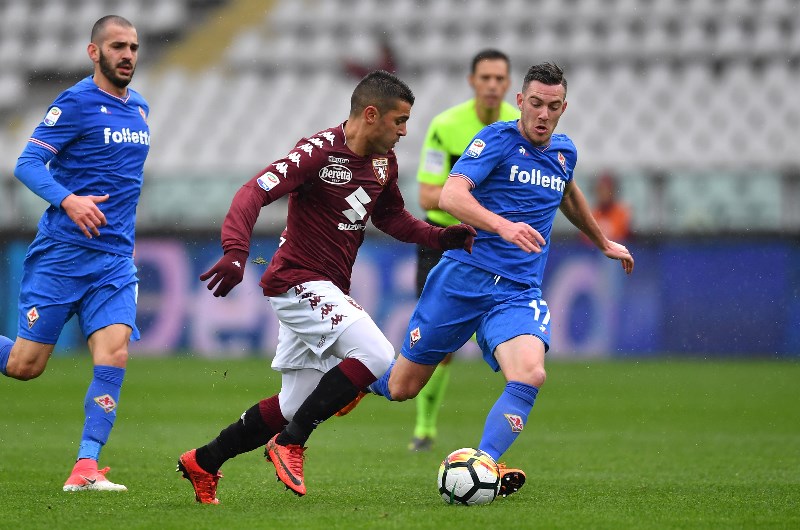 Worth mentioning: Fiorentina went five consecutive matches without a victory prior to the international break. All of these witnessed both teams scoring, while four featured over 2,5 goals. At Artemio Franchi, La Viola have not tasted defeat in the last six games, but five of them ended with both teams sharing the points. In five of those matches the fans saw goals at both ends, while four produced over 5,5 goals.
Torino lost to Bologna just before the break for the national teams, and thus ended their seven match unbeaten streak. Only the most recent two of the last eight Torino matches saw both teams scoring, and the last three produced more than two goals. 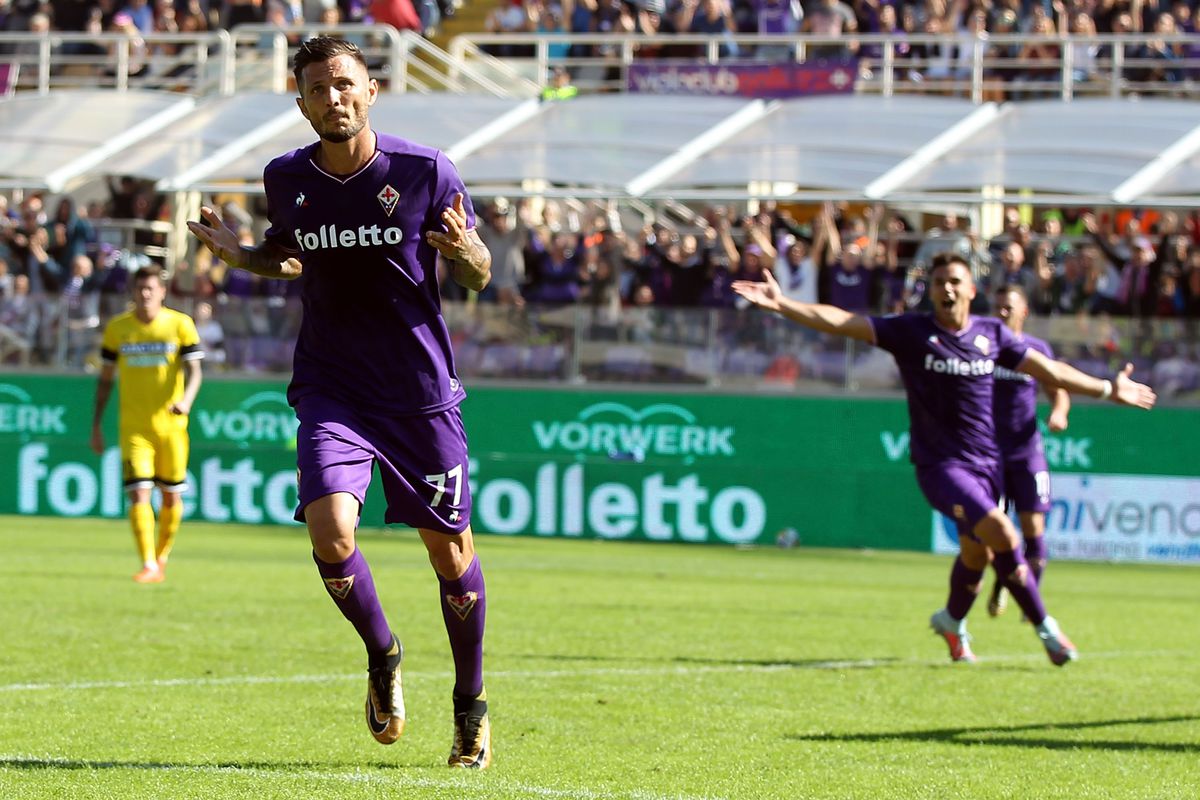 Join us on Telegram to get even more free tips!
« Parma vs Atalanta Preview, Tips and Odds
Strasbourg vs Guingamp Preview, Tips and Odds »
SportingPedia covers the latest news and predictions in the sports industry. Here you can also find extensive guides for betting on Soccer, NFL, NBA, NHL, Tennis, Horses as well as reviews of the most trusted betting sites.
Soccer Betting Tips, Predictions and Odds 15756