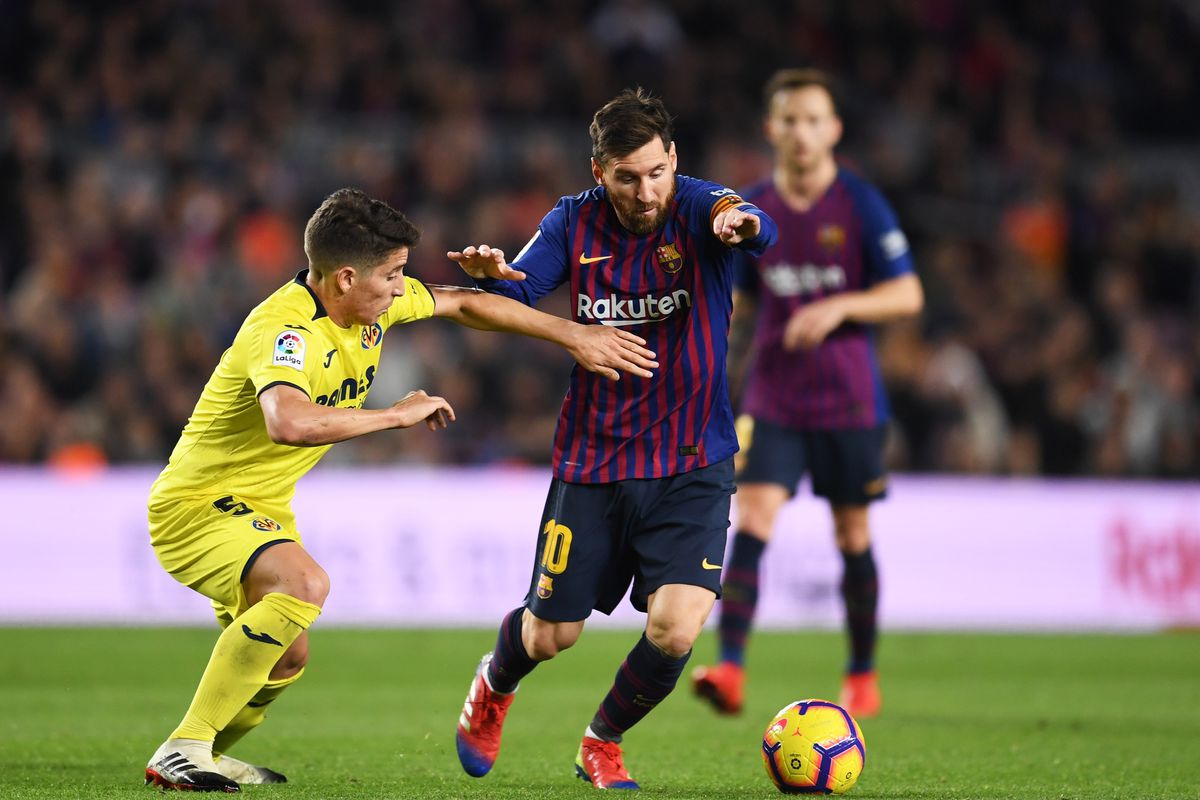 Villarreal welcomes Barcelona to El Madrigal on Tuesday for the teams meeting of round 30 in La Liga. The hosts are 17th and just outside the relegation zone, with a slender one point lead over Celta Vigo who they lost to on Saturday. Barcelona are top of the table with a 10 point lead over second placed Atletico Madrid.

Villarreal vs Barcelona Head to Head

Worth mentioning: Villarreal have not beaten Barcelona in the last ten years or twenty H2H matches and are on a four game losing streak. Seven of the last ten encounters featured over 2,5 goals and the same number witnessed goals at both ends. 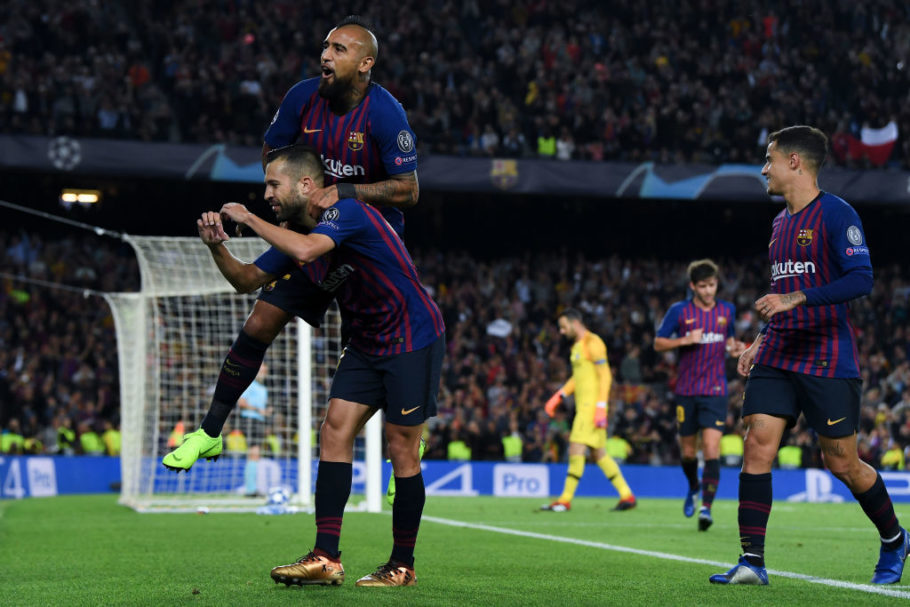 Worth mentioning: Villarreal’s four game winning streak was put to an end after they lost to Celta Vigo on Saturday. The “Yellow Submarine” gained quick two-goal lead, but collapsed after the break and left the field in disappointment. The team has scored two or more goals in each of their last five outings, with four of these games seeing both teams scoring. The same goes for the last four Villarreal matches at El Madrigal.
Barcelona are on a seven game winning streak and unbeaten in the fourteen encounters. Three of the last five produced over 3,5 goals and saw both sides scoring, while Barca kept a clean sheet in the other two.

Missing players Villarreal: Miguelon, Jaume Costa and Manu Trigueros are out of the game. Gerard Moreno, Javi Fuego and Bruno Soriano are doubtful.
Missing players Barcelona: Ousmane Dembele and Rafinha Alcantara will miss the match. Jasper Cillessen is under question. 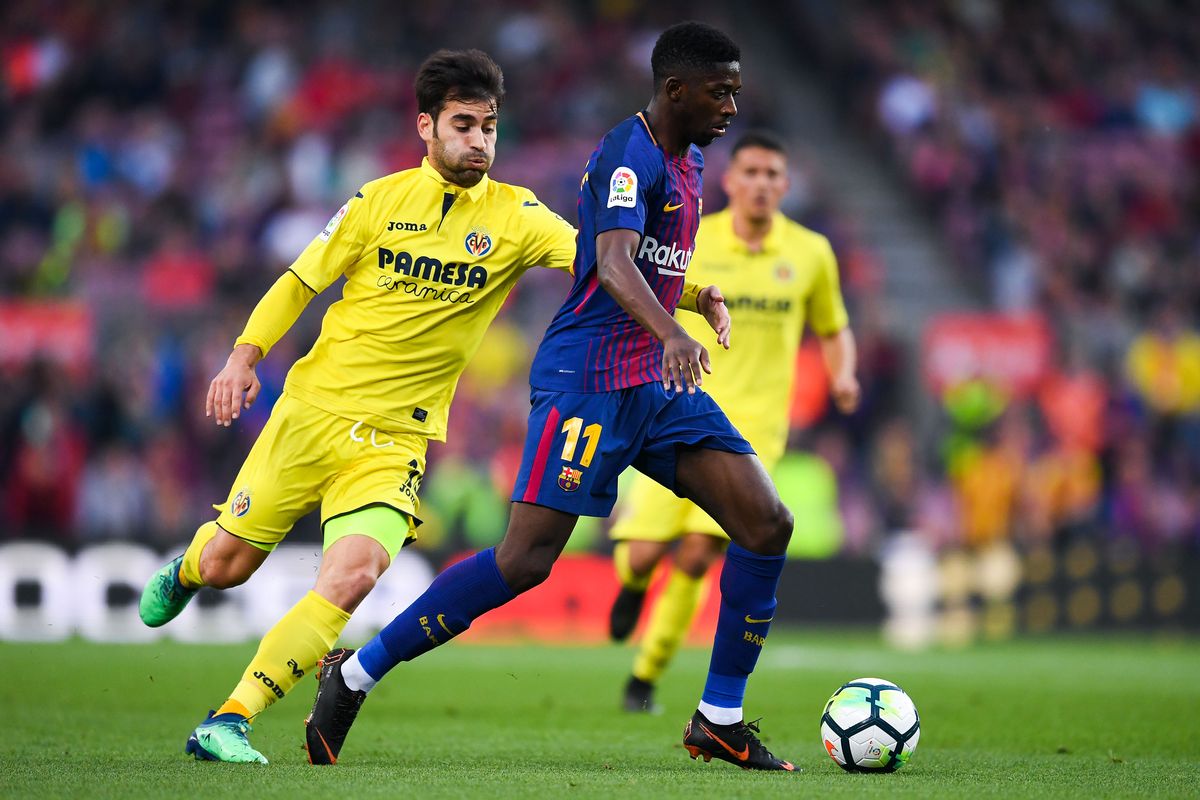 Join us on Telegram to get even more free tips!
« Chelsea vs Brighton Preview, Tips and Odds
Manchester City vs Cardiff Preview, Tips and Odds »
SportingPedia covers the latest news and predictions in the sports industry. Here you can also find extensive guides for betting on Soccer, NFL, NBA, NHL, Tennis, Horses as well as reviews of the most trusted betting sites.
Soccer Betting Tips, Predictions and Odds 15814