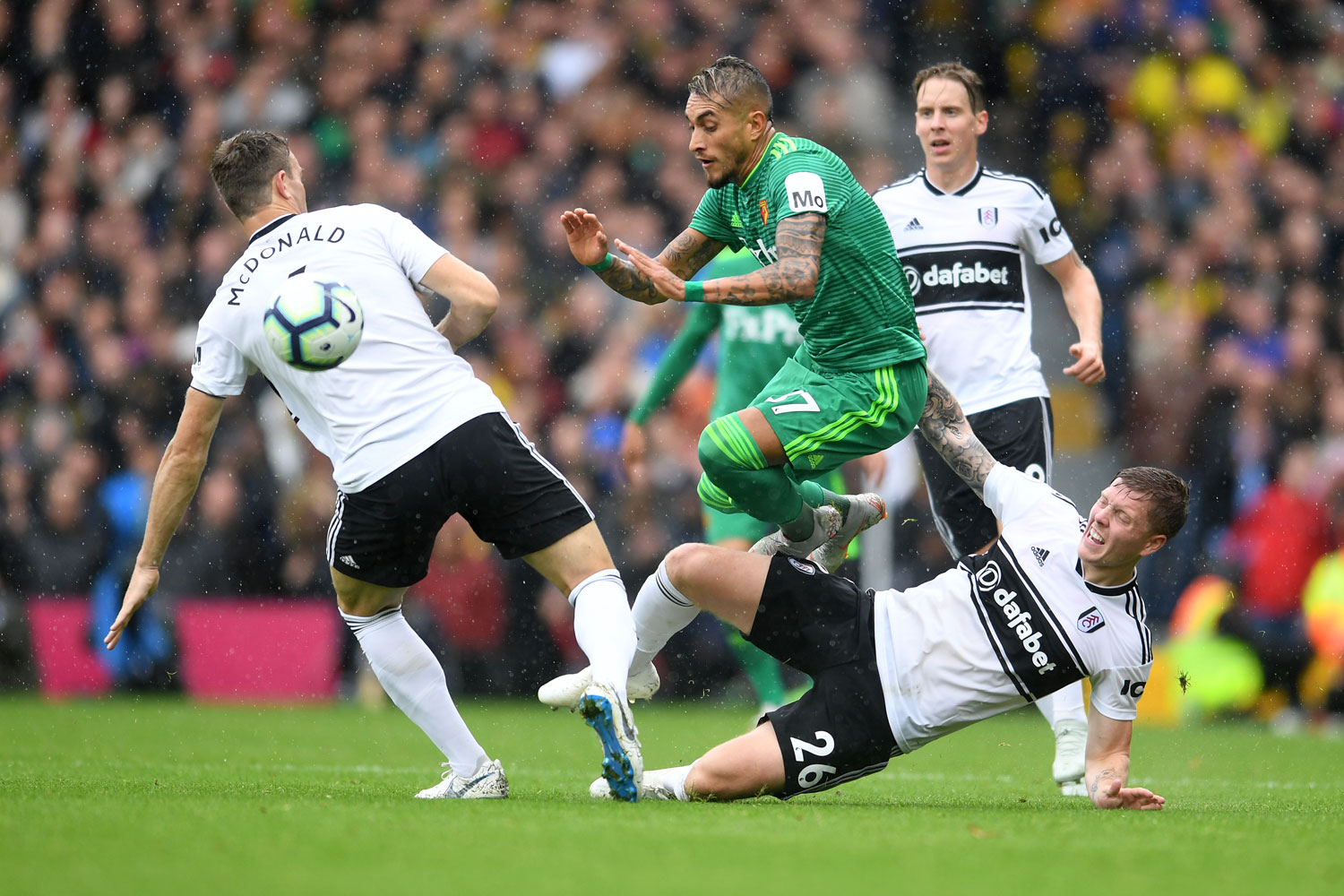 Watford will welcome Fulham to Vicarage Road for their meeting of the 33rd round in the English Premier League. The Hornets are 10th in the table with 43 points and all but on theory have avoided the drop. Fulham are languishing in 19th position with just 17 points collected so far. With the game to the 17th placed Burnley being 16 points, it will take a monstrous effort if the Cottagers are to avoid the relegation.

Watford vs Fulham Head to Head

Worth mentioning: The first meeting of the season saw the teams sharing the points after 1:1 draw. Watford have not tasted defeat in the last five H2H clashes with Fulham and recoreded two victories and three clean sheets in the process. Three of those matches produced under 2,5 goals, while two witnessed goals at both ends. 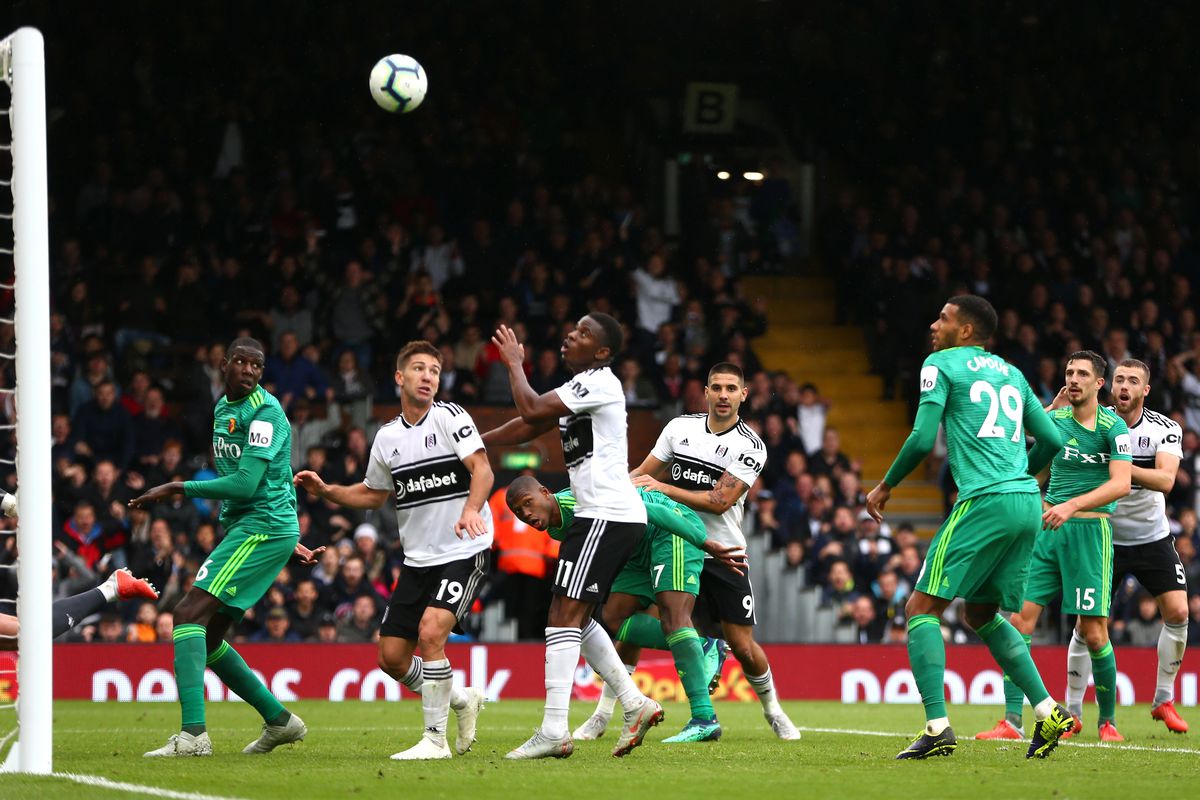 Worth mentioning: No draw has been registered in the last eight Watford matches. The homes sides won all the last five games involving the Hornets and each of those featured over 2,5 goals, while the last four saw both sides scoring. The team is unbeaten in their last five outings at home and won the last three.
Fulham are on a negative eight game losing streak. Three of the last five produced over 2,5 goals and the same matches saw both sides hitting the back of the nets. Their last draw was achieved fifteen games ago. The Cottagers are without a victory in their visits in the Premier League so far this season. 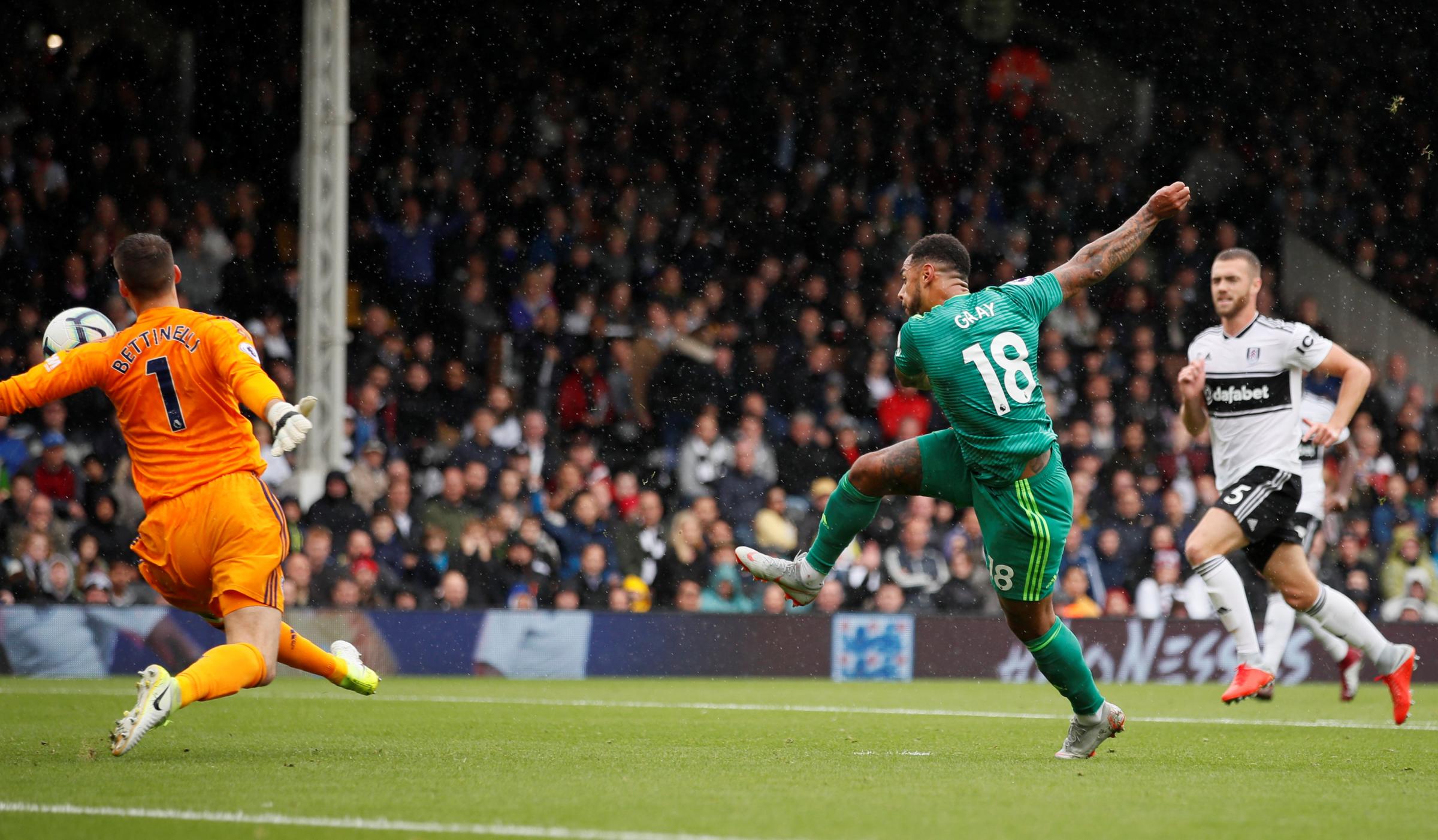 Join us on Telegram to get even more free tips!
« Wolverhampton vs Manchester United Preview, Tips and Odds
Chelsea vs Brighton Preview, Tips and Odds »
SportingPedia covers the latest news and predictions in the sports industry. Here you can also find extensive guides for betting on Soccer, NFL, NBA, NHL, Tennis, Horses as well as reviews of the most trusted betting sites.
Soccer Betting Tips, Predictions and Odds 15864