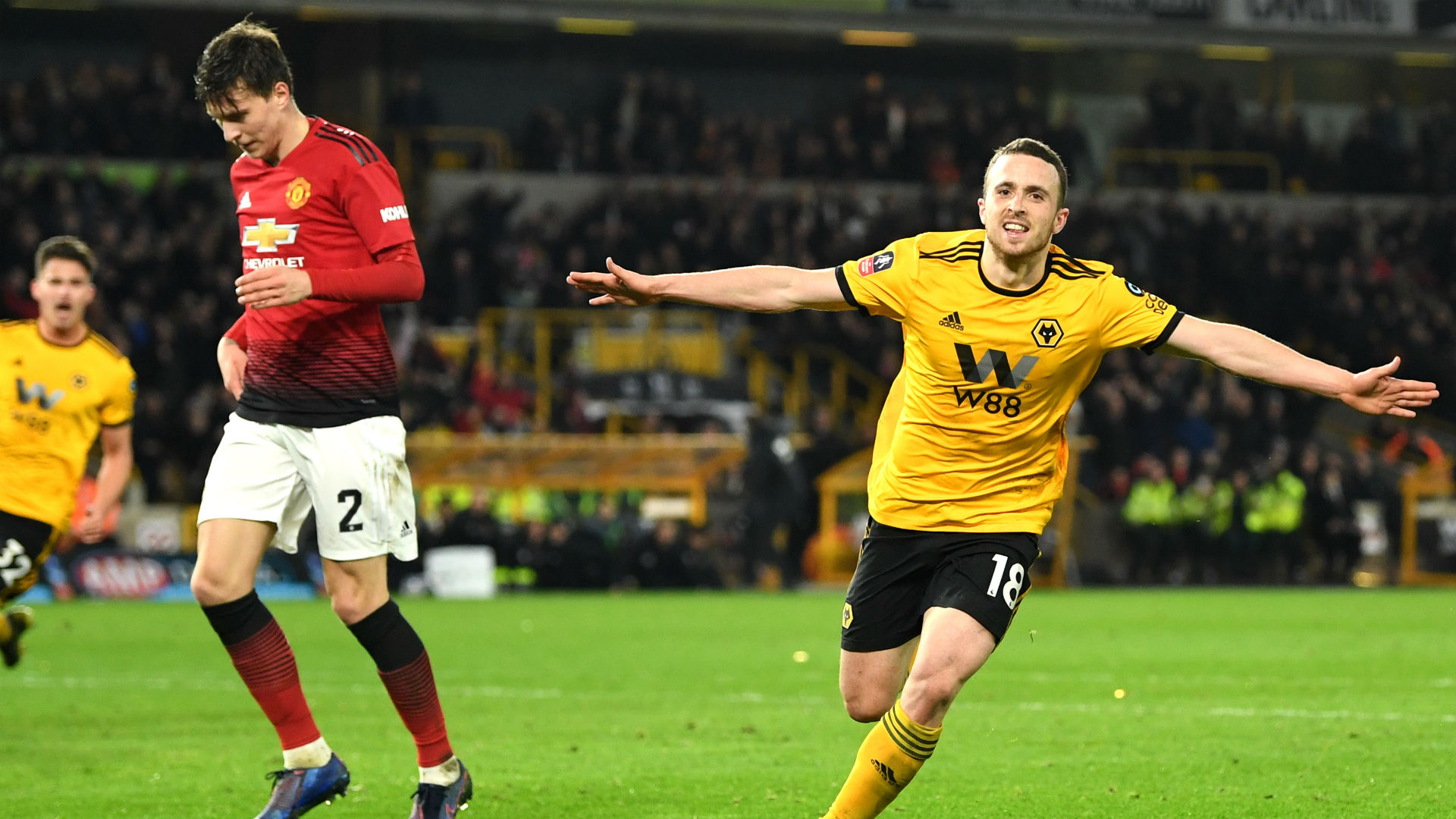 Wolverhampton will welcome Manchester United for the second time in two weeks at the Molineaux on Tuesday. This time the sides will meet in a league game of matchday 33. The Wolves are 7th on 44 points and will play only for their fans without the pressure of a must-win game, while exactly the opposite goes for the Red Devils who at the time of writing are 4th in the standings, but there are two teams inside three points below them.

Worth mentioning: The teams will meet for second time in 14 days, with the previous game seeing the Wolves prevail 2:1 over Manchester United in FA cup quarter final. The reverse fixture played at Old Trafford earlier this season finished in 1:1 draw. Four of the last five matches featured 2,5 goals and the same number witnessing goals at both ends. None of the six matches when Wolverhampton are the home side has ended in draw. 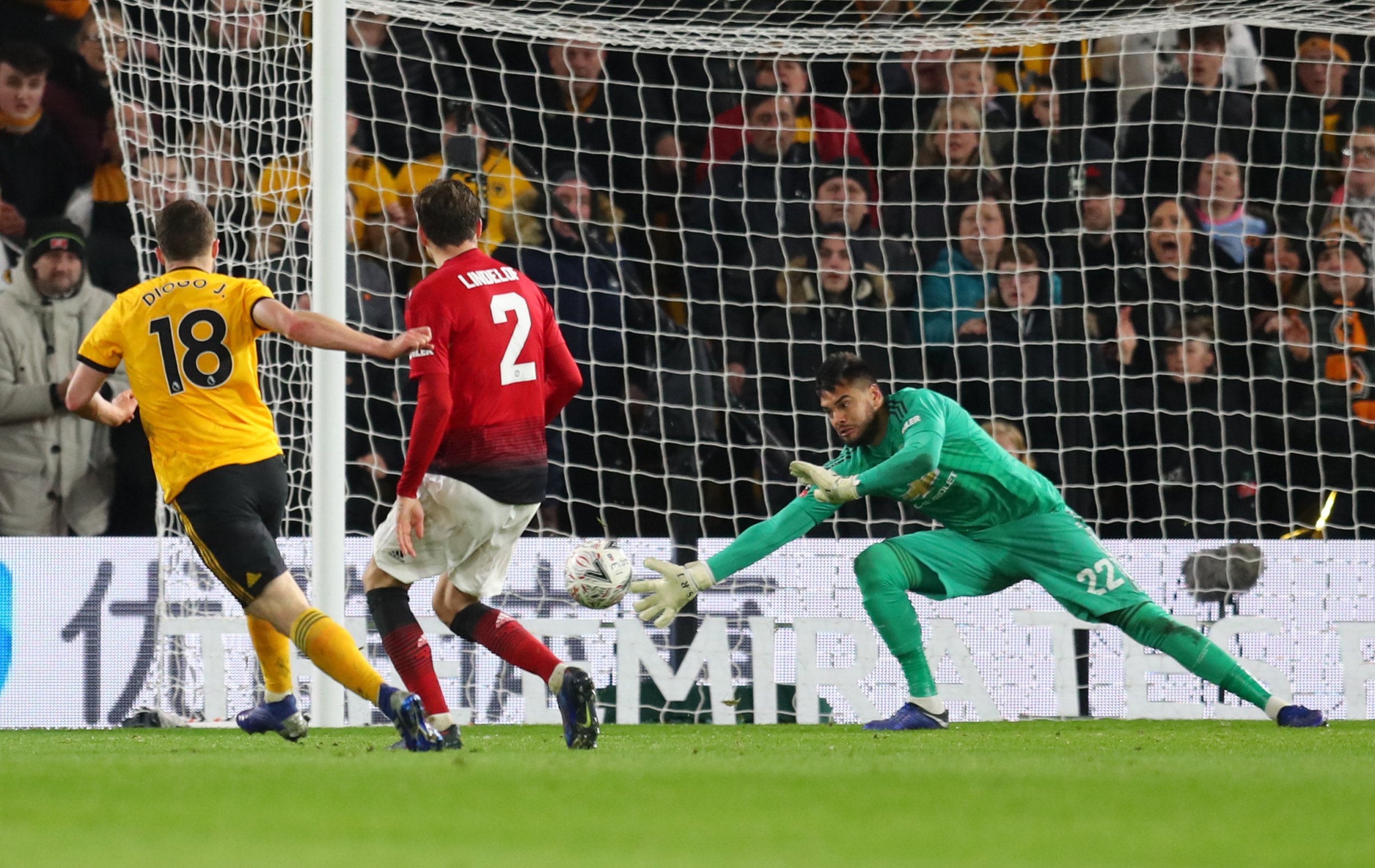 Worth mentioning: Wolverhampton are the best performing side below 6th place, against the so called big 6, while their only two losses from the last thirteen matches came against the 17th and 20th in the standings. No side has managed to score more than two goals in the last eight matches involving the Wolves.
Five of the last six Manchester United outings produced over 2,5 goals and saw both teams scoring. The Red Devils lost their two recent away games, with the last one being the FA cup clash against their next opponents. 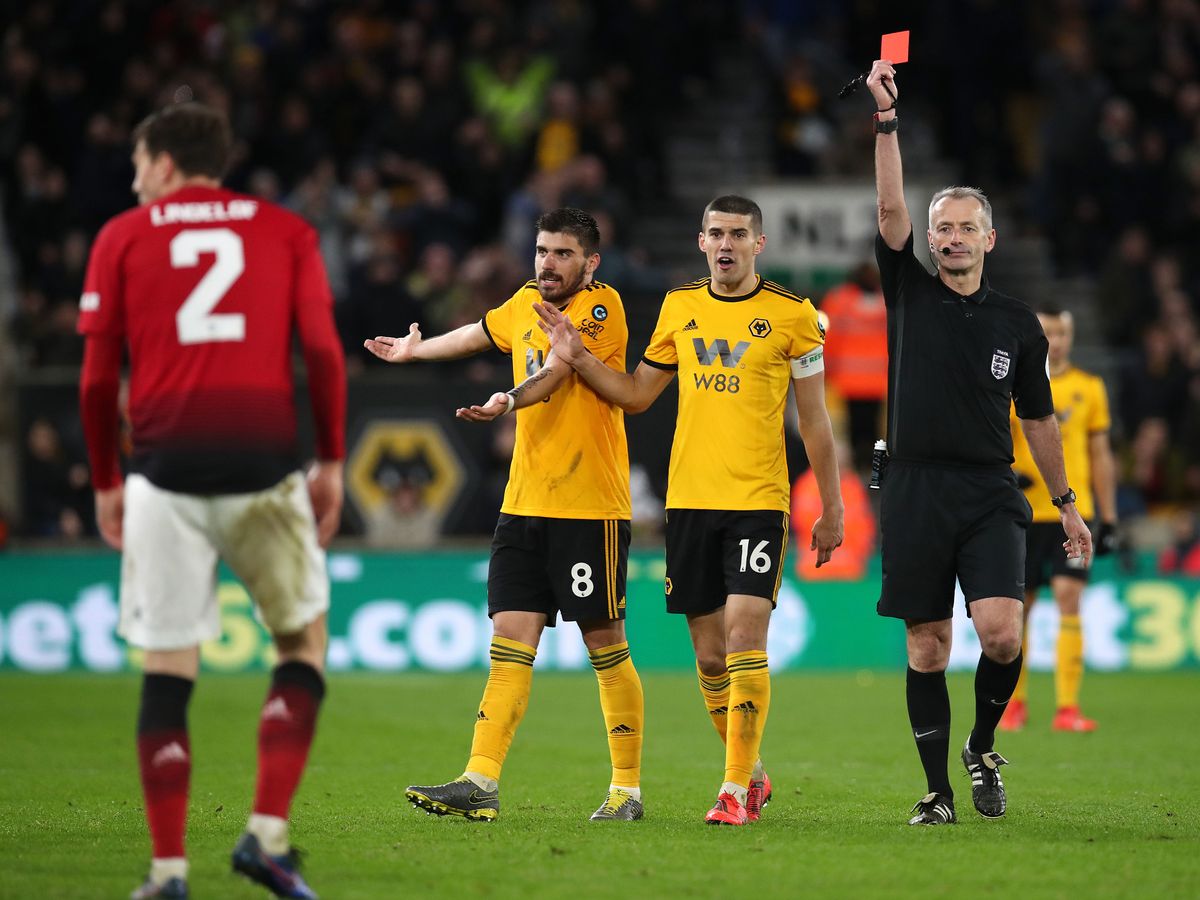 Join us on Telegram to get even more free tips!
« St Etienne vs Nimes Preview, Tips and Odds
Watford vs Fulham Preview, Tips and Odds »
SportingPedia covers the latest news and predictions in the sports industry. Here you can also find extensive guides for betting on Soccer, NFL, NBA, NHL, Tennis, Horses as well as reviews of the most trusted betting sites.
Soccer Betting Tips, Predictions and Odds 15814