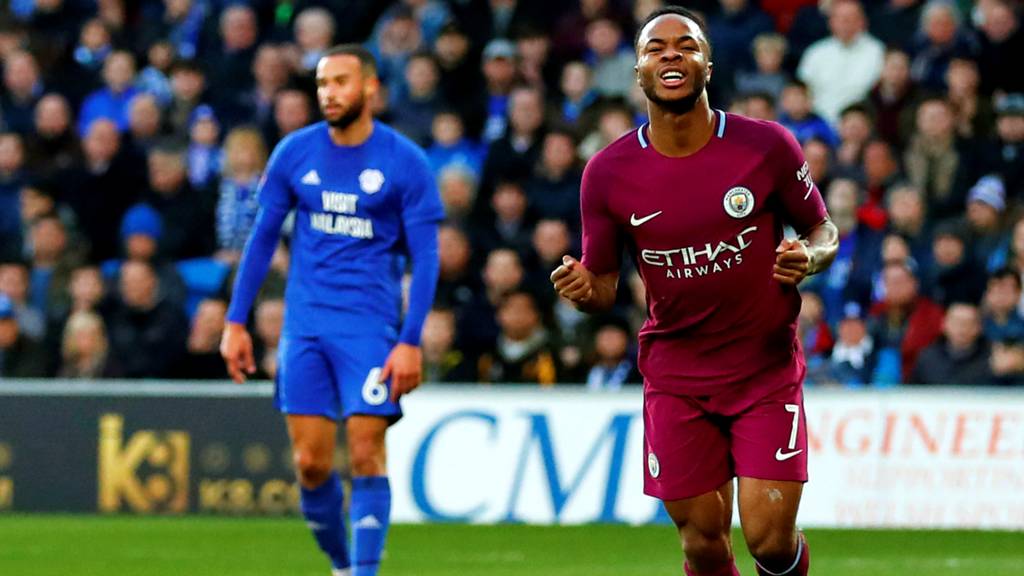 Manchester City will welcome Cardiff to the Etihad Stadium on Wednesday for the teams meeting of the 33th round in the Premier League. If the Citizens win the match they will overtake Liverpool and take the top spot in the standings. Cardiff find themselves in the relegation zone with 28 points, five less than Burnley who are the first team outside the danger zone.

Worth mentioning: Manchester City won the first meeting of the season 5:0 in Cardiff. The Citizens kept a clean sheet in the two recent clashes, while the previous two featured over 4,5 goals and saw both teams hitting the back of the nets. The only game played in Manchester so far saw a tense first half that finished 1:1, but after the break City gained control of the match and triumphed 4:2 in the end. 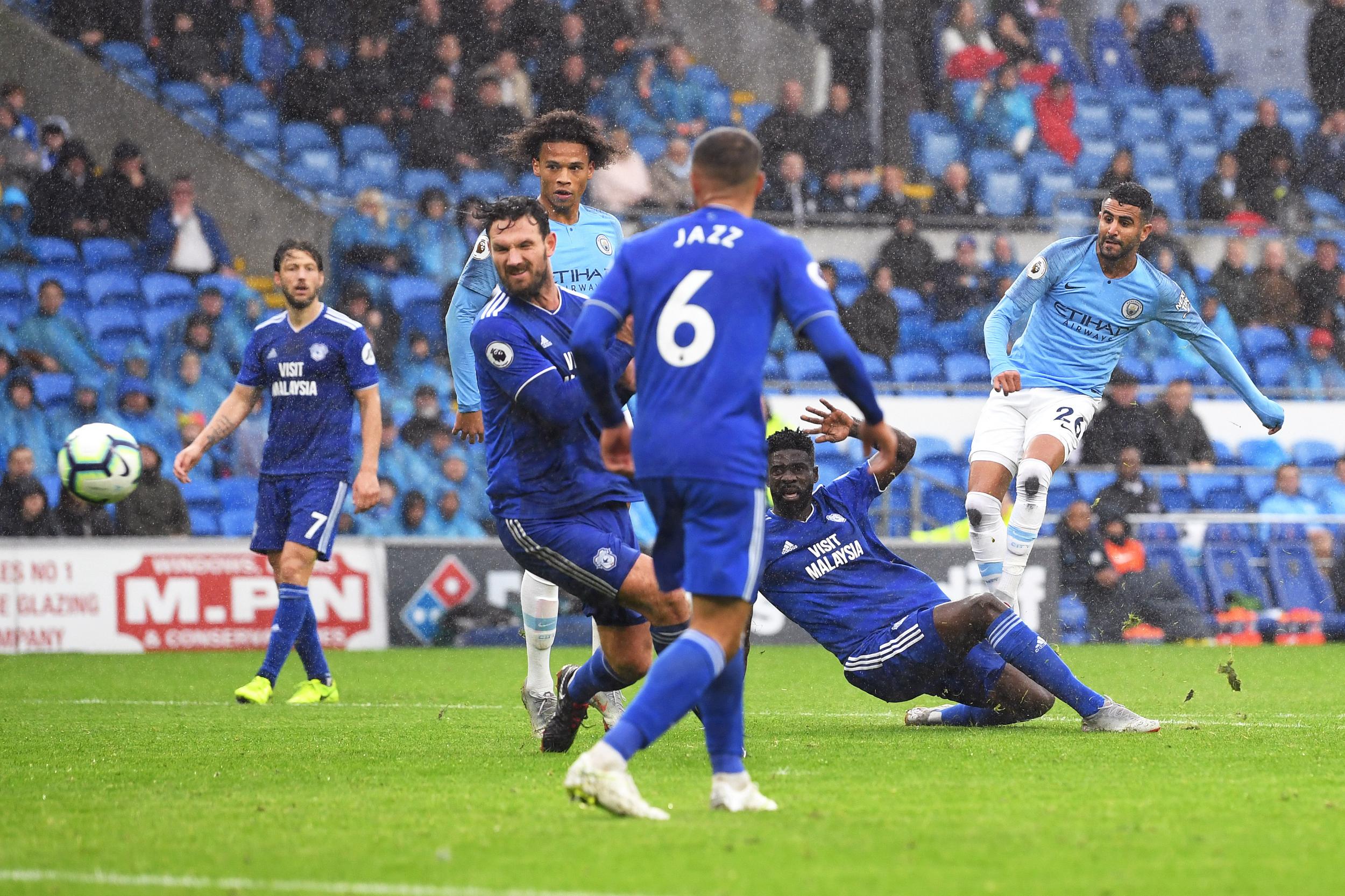 Worth mentioning: Manchester City are unbeaten since the end of January, or the last twelve games. During that period only Chelsea managed to limit them to no goals in the regular ninety minutes. Three of City last five outings featured over 3,5 goals, while two saw both teams finding the net. In eight of their last nine home matches, the Citizens scored at least three goals.
No draw has been registered in the last nine Cardiff matches. In the weekend the team was leading 1:0 until the 84th minute, but then lost concentration and eventually lost to Chelsea. Two of their last five encounters produced over 2,5 goals and saw goals at both ends. 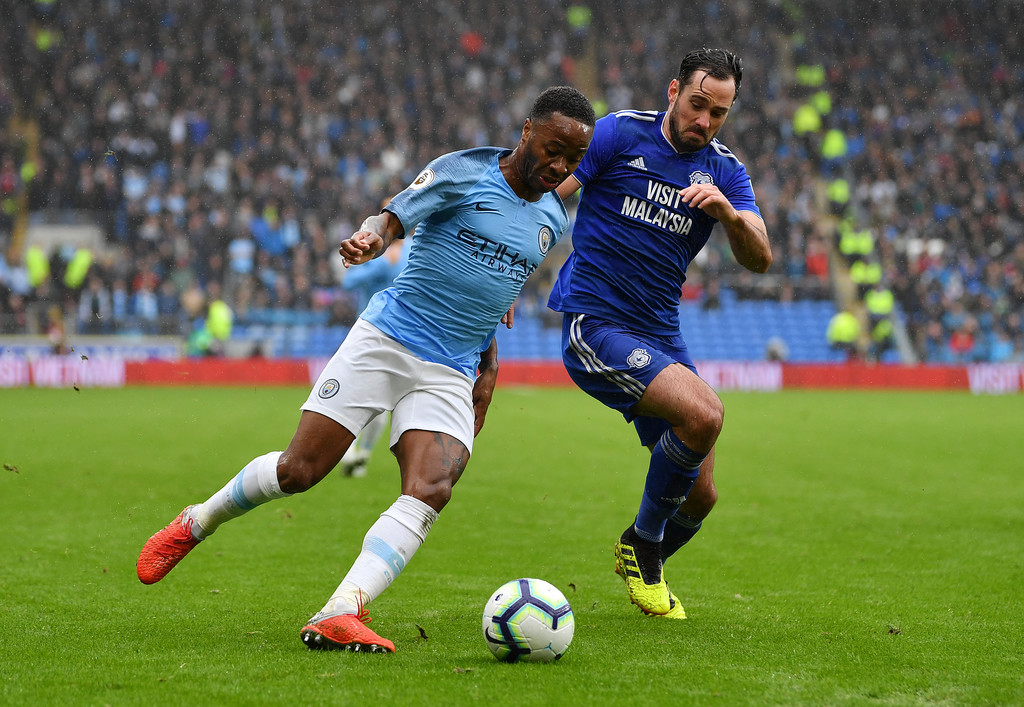 Join us on Telegram to get even more free tips!
« Villarreal vs Barcelona Preview, Tips and Odds
Tottenham vs Crystal Palace Preview, Tips and Odds »
SportingPedia covers the latest news and predictions in the sports industry. Here you can also find extensive guides for betting on Soccer, NFL, NBA, NHL, Tennis, Horses as well as reviews of the most trusted betting sites.
Soccer Betting Tips, Predictions and Odds 15751