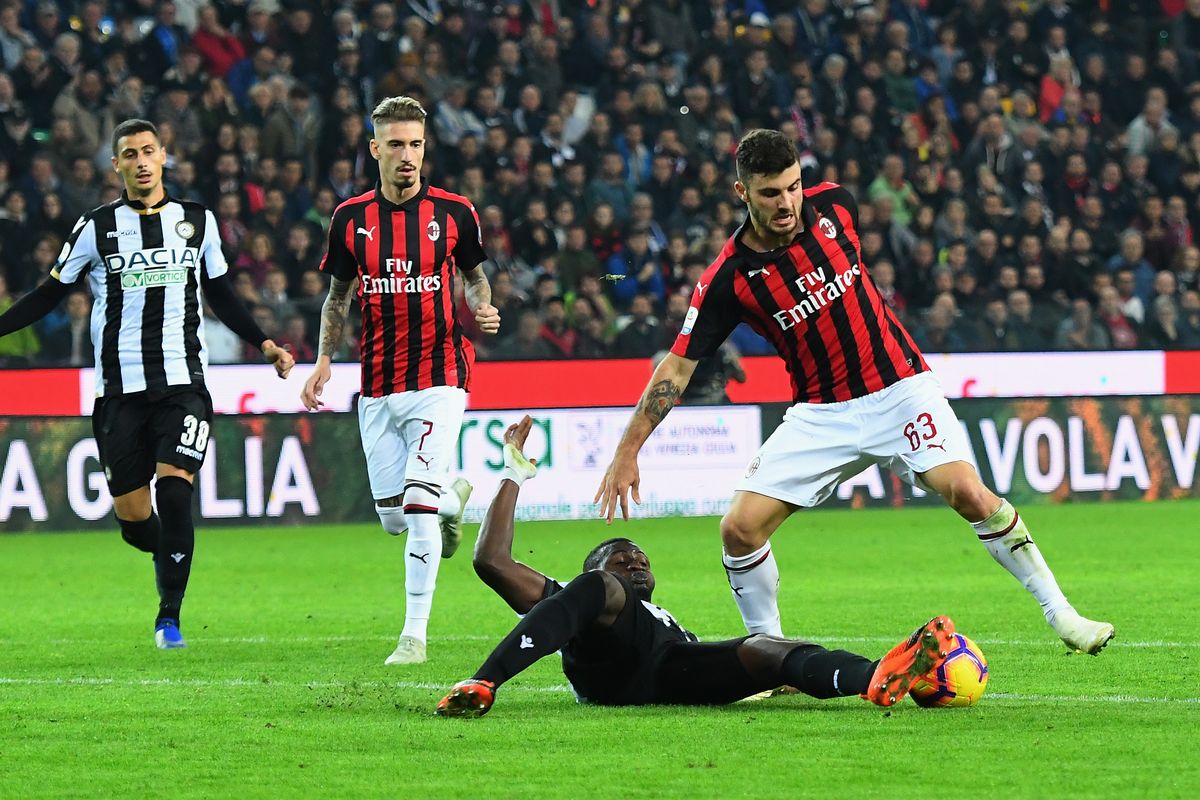 Milan will welcome Udinese to San Siro on Tuesday for their meeting of the 30th round in Seria A. The hosts are 4th in the table on 51 points and have three teams within four points chasing them. Udinese are 16th on 28 points, just three more than Empoli who are the first team in the danger zone.

Milan vs Udinese Head to Head

Worth mentioning: All the stats are equal in the last five H2H clashes, as the teams exchanged 2:1 and 1:0 victories, while the other game ended in a 1:1 draw. No team has been able to score more than two goals in the last six meetings. The same goes for the last eight matches played in Milan. Two of the last five meetings there produced over 2,5 goals, while three saw both teams scoring. 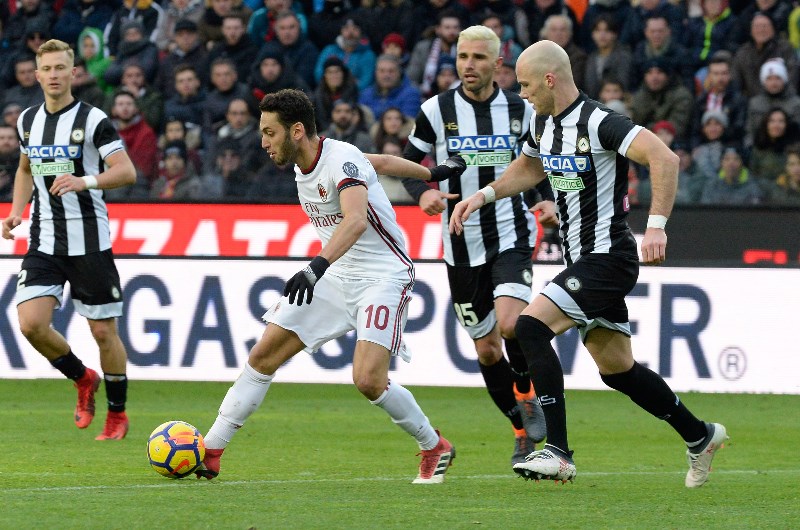 Worth mentioning: Milan recorded back-to-back defeats, after previously going unbeaten in ten. Two of the Rossoneri last five outings featured over 2,5 goals and saw both teams finding the back of the nets. Prior to their last home game, which was the defeat in the derby against Inter, Milan were on a five game run without conceding at San Siro.
None of Udinese last eight matches were won by the visiting sides. Three of their last four encounters produced over 2,5 goals and saw both teams scoring. The team is without a victory in the last ten away games and conceded four times in three of the last four. 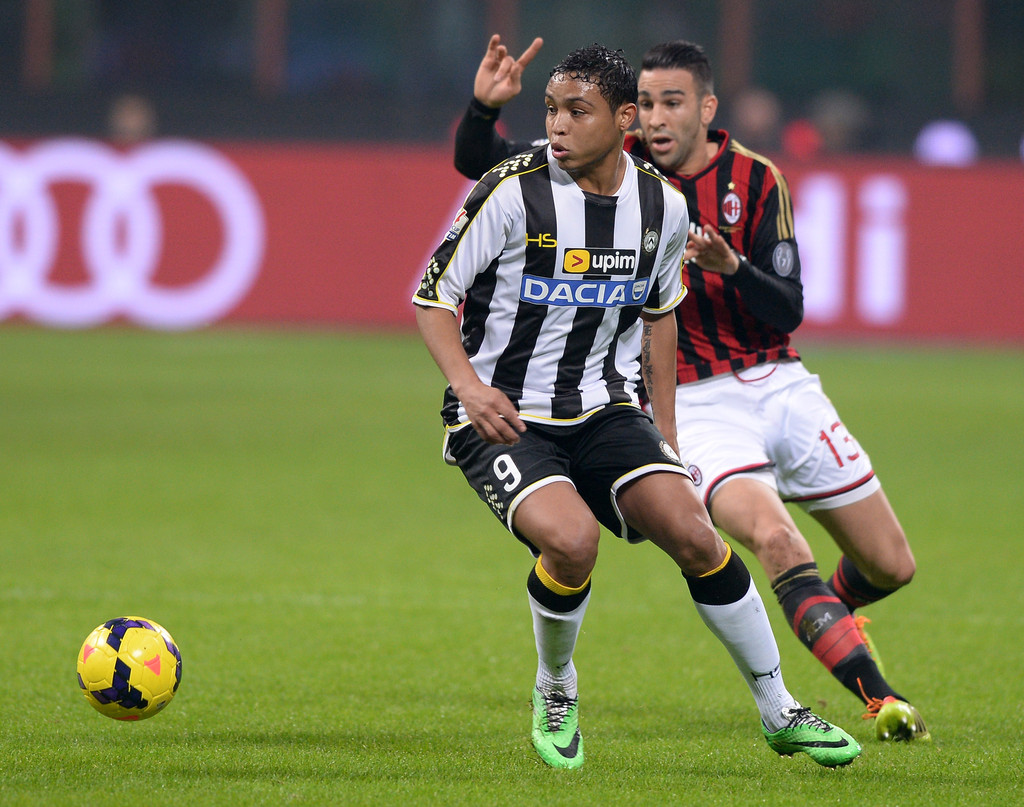 Join us on Telegram to get even more free tips!
« Cagliari vs Juventus Preview, Tips and Odds
Roma vs Fiorentina Preview, Tips and Odds »
SportingPedia covers the latest news and predictions in the sports industry. Here you can also find extensive guides for betting on Soccer, NFL, NBA, NHL, Tennis, Horses as well as reviews of the most trusted betting sites.
Soccer Betting Tips, Predictions and Odds 15841