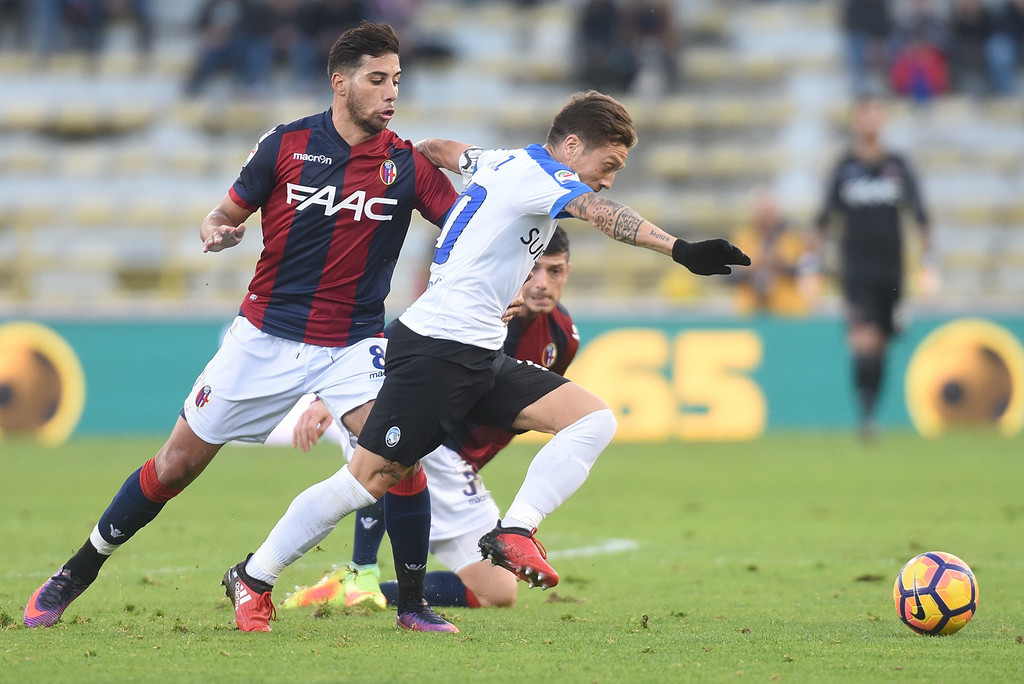 Atalanta will welcome Bologna to Atleti Azzurri d’Italia on Thursday for their clash of the 30th round in Seria A. The hosts are 6th with 48 points and are one of six teams involved in a battle for 3 European slots. Bologna are just outside the relegation zone on 17th place with 27 points, just two more than the team below them in the standings.

Atalanta vs Bologna Head to Head

Worth mentioning: Atalanta are on a six game winning streak in the H2H clashes with Bologna. No draw has been registered in the last nine clashes between the sides. Two of the last five produced over 2,5 goals and saw both sides hitting the back of the nets. The same goes for the last five games played in Bergamo. 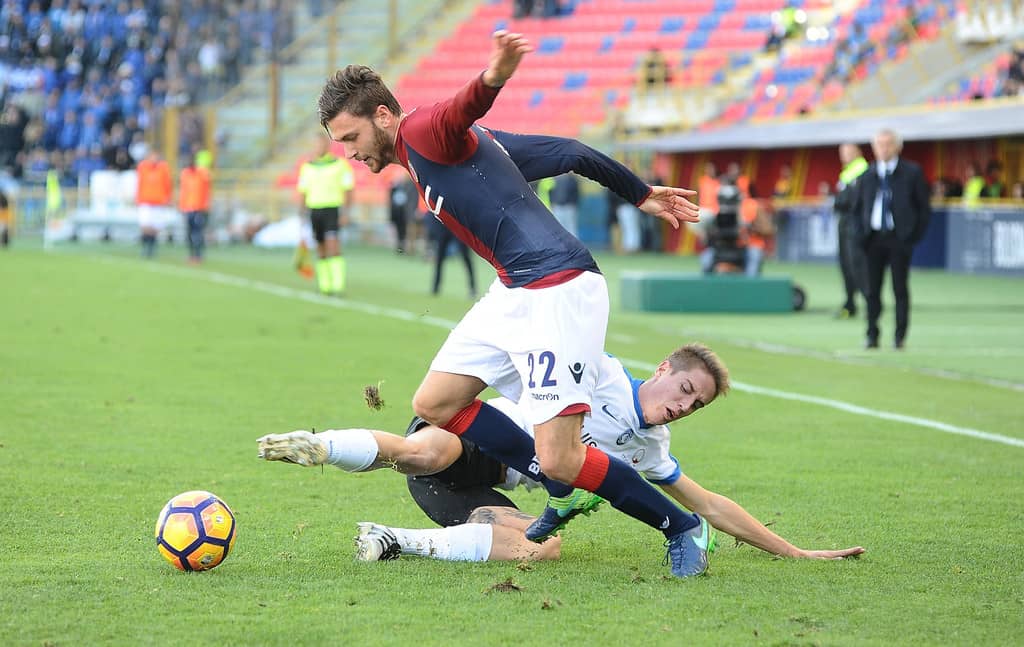 Worth mentioning: Atalanta are unbeaten in their last five outings and won three of these. All the games witnessed goals at both ends, while four produced over 2,5 goals. The fans at Atleti Azzurri d’Italia saw more than two goals in six of the last seven matches, with the same number of games witnessing both involved teams scoring.
Bologna were involved in a thriller last time out. The team managed to get all the three points from their meeting with Sassuolo, despite seeing the visitors equalize into stoppage time, Mattia Destro was able to score the winner in the next attack. Three of their last five matches featured over 2,5 goals and saw both sides scoring. 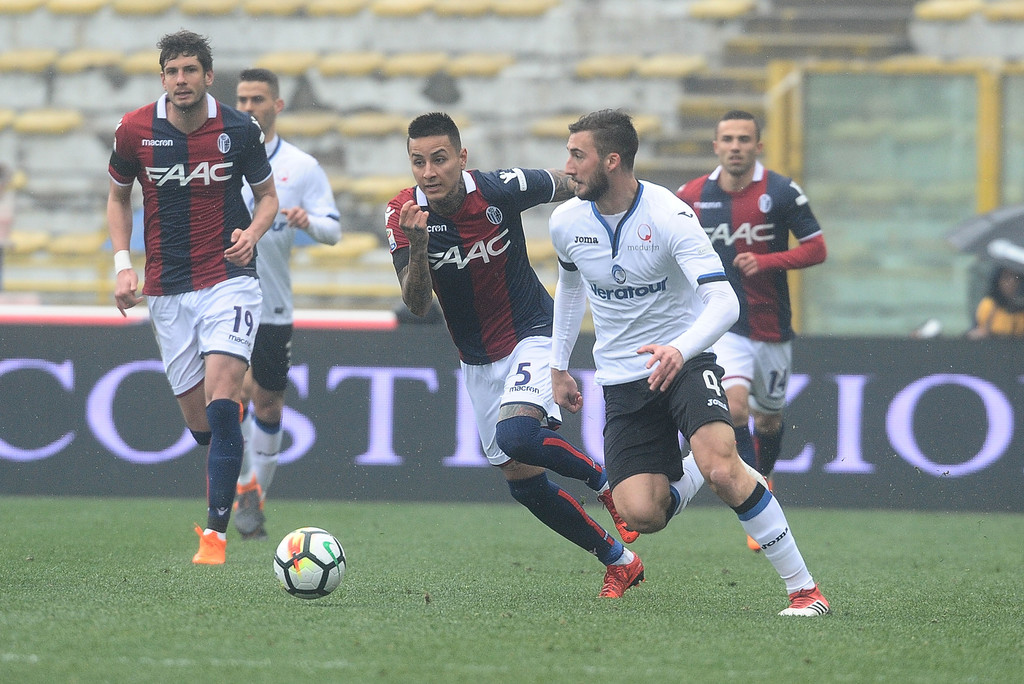 Join us on Telegram to get even more free tips!
« Valencia vs Real Madrid Preview, Tips and Odds
Real Sociedad vs Betis Preview, Tips and Odds »
SportingPedia covers the latest news and predictions in the sports industry. Here you can also find extensive guides for betting on Soccer, NFL, NBA, NHL, Tennis, Horses as well as reviews of the most trusted betting sites.
Soccer Betting Tips, Predictions and Odds 15814