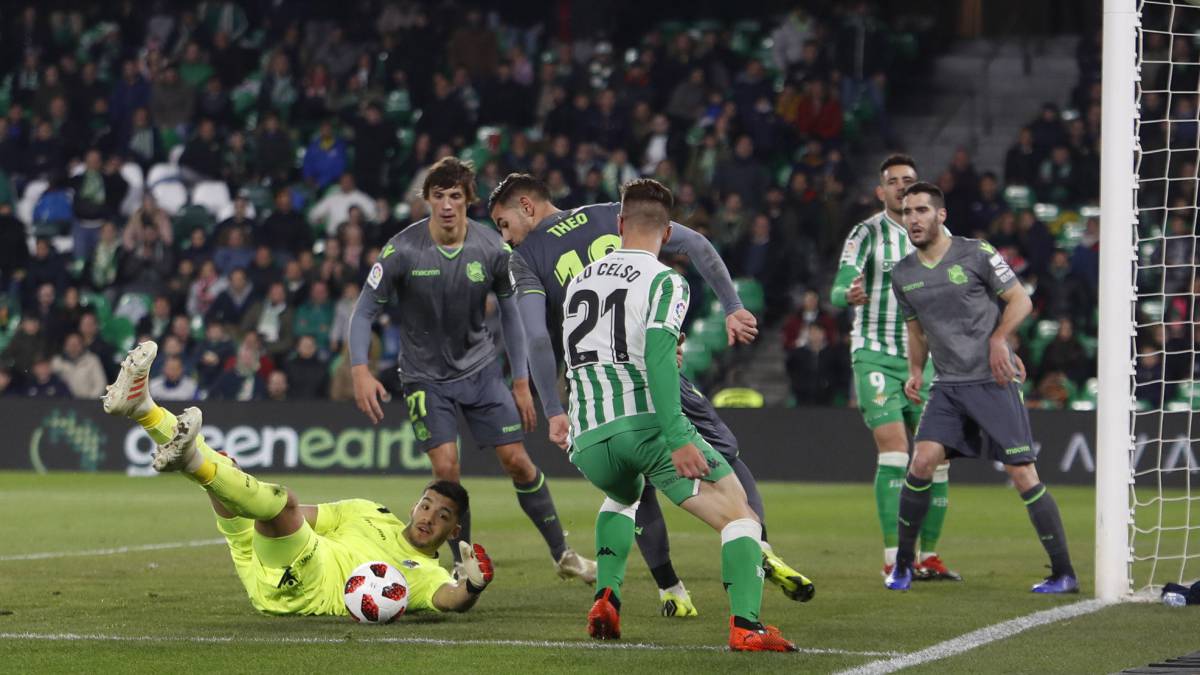 Real Sociedad will welcome Betis to Anoeta on Thursday for the teams clash of the 30th round in La Liga. The teams are neighbors in the standings occupying 9th and 10th spots. The visitors in this encounter have accumulated three points more than their opponents on the course of the season. The distance between Real Sociedad and the relegation zone stands at 9 points.

Worth mentioning: Betis have not tasted defeat in the last five H2H clashes with Real Sociedad, with four of those games ending in draws. Half of the last six meetings produced over 3,5 goals and saw both teams scoring, while the other three all featured under 1,5 goals. Betis have not triumphed in Sociedad in the last eleven matches with Real. Five of the last six games played there ended with more than 2 two goals scored and saw goals at both ends. 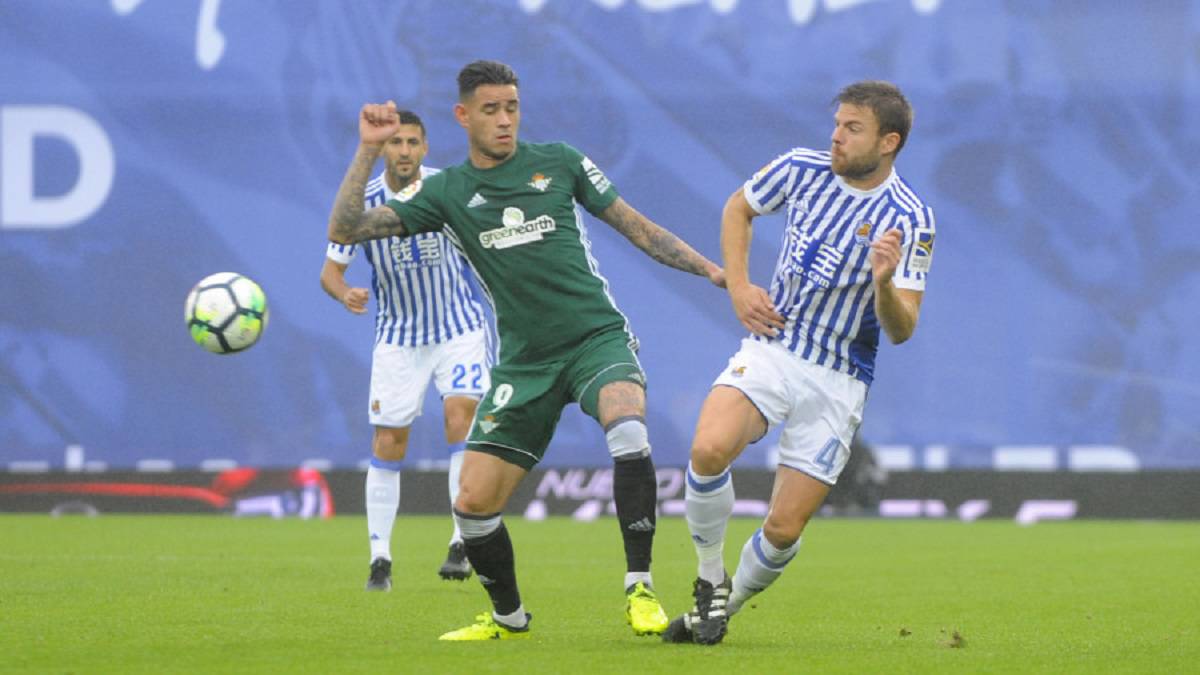 Worth mentioning: Real Sociedad did not win any of their last five outings, with three games ending in draw. Just of of those produced over 2,5 goals, while each of the last three saw both sides hitting the back of the nets.
Betis are on a much better form as they won one and lost three from their last five matches. In stark contrast to their overall performances, they lost only one of the last five away games, with all of the last four producing under 2,5 goals. 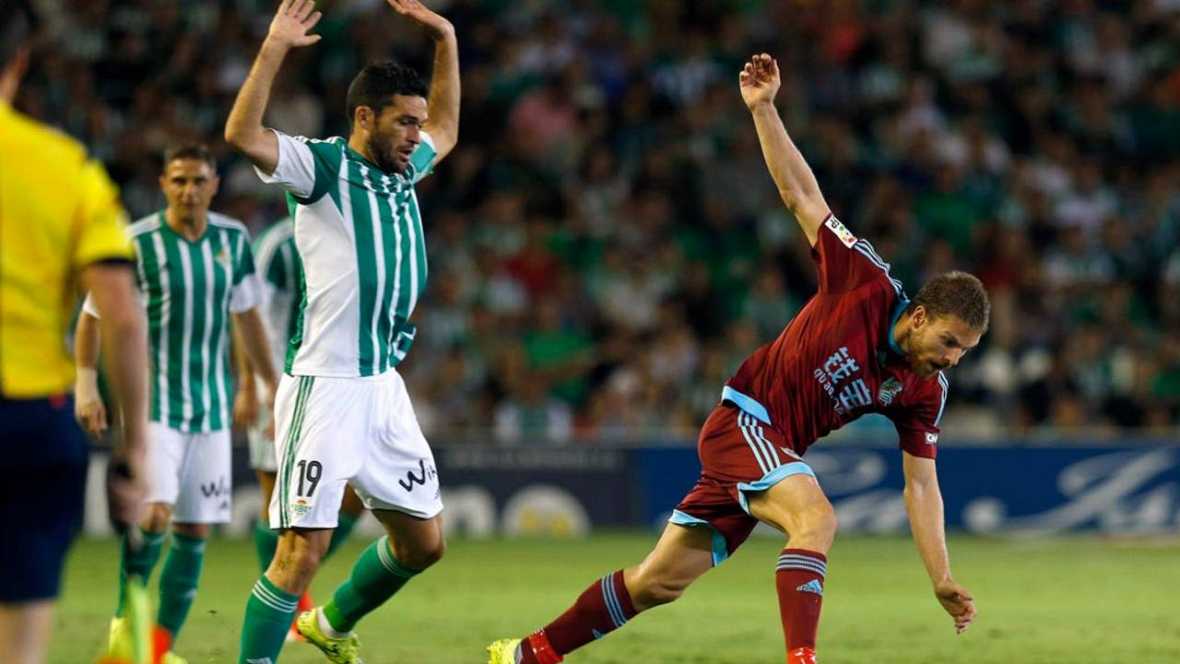 Join us on Telegram to get even more free tips!
« Atalanta vs Bologna Preview, Tips and Odds
Sassuolo vs Chievo Preview, Tips and Odds »
SportingPedia covers the latest news and predictions in the sports industry. Here you can also find extensive guides for betting on Soccer, NFL, NBA, NHL, Tennis, Horses as well as reviews of the most trusted betting sites.
Soccer Betting Tips, Predictions and Odds 15814