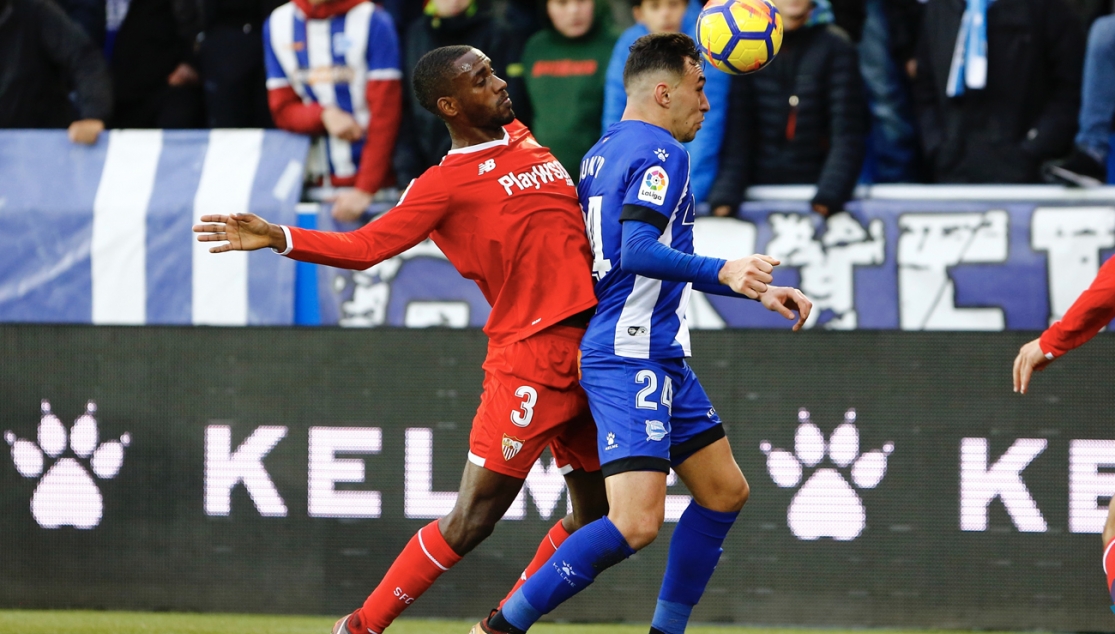 Sevilla will welcome Alaves to Ramon Sanchez Pizjuan on Thursday for their clash of the 30th round in La Liga. The hosts are 7th in the standings with 43 points, while their next opponents have collected one more point during the season and are currently occupying 5th spot.

Sevilla vs Alaves Head to Head

Worth mentioning: None of the last ten H2H matches were won by the visiting side. No team were able to score more than a goal in the last four meetings and they all produced under 2,5 goals, while two games saw both sides hitting the back of the nets. Sevilla recorded five wins from the last five encounters at Ramon Sanchez Pizjuan and managed to keep three clean sheets in the process. 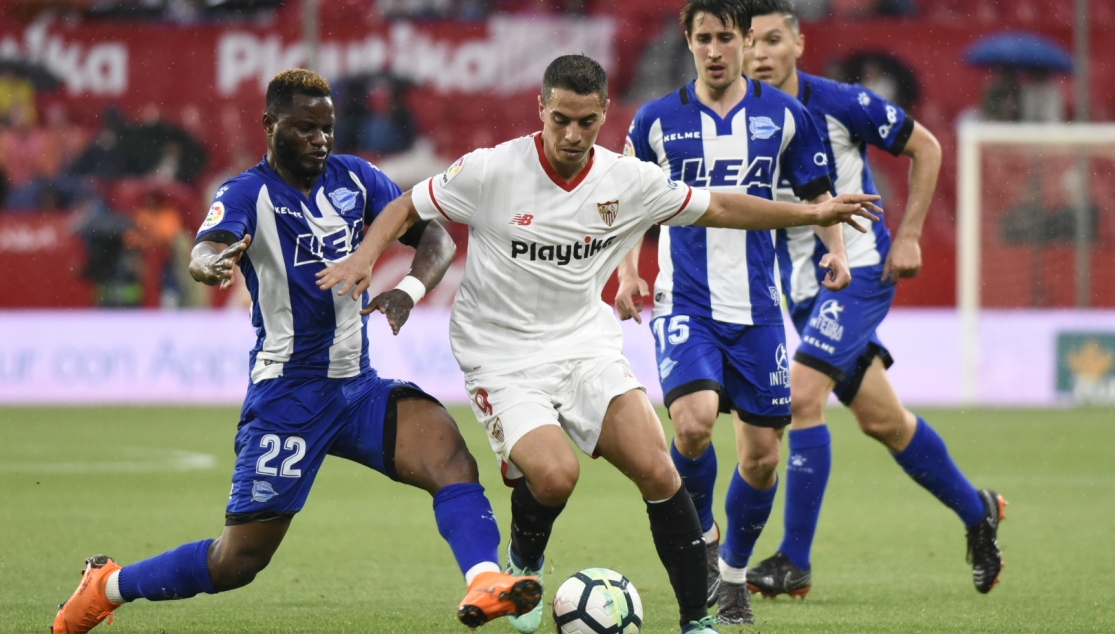 Worth mentioning: None of Sevilla’s last three games featured over 2,5 goals or saw both side scoring, with all of the previous five producing over 2,5 goals and seeing goals at both ends. Three of their last five home matches saw both sides scoring and doing it no less than four times, while the most recent two witnessed only one of the teams finding the back of the nets.
Alaves were unbeaten in six matches, prior to the heavy home defeat to Atletico Madrid in the weekend. Three of the last four games produced over 2,5 goals and saw both involved teams to score. The team is undefeated in their last three away games, with all the matches witnessing goals at both ends. 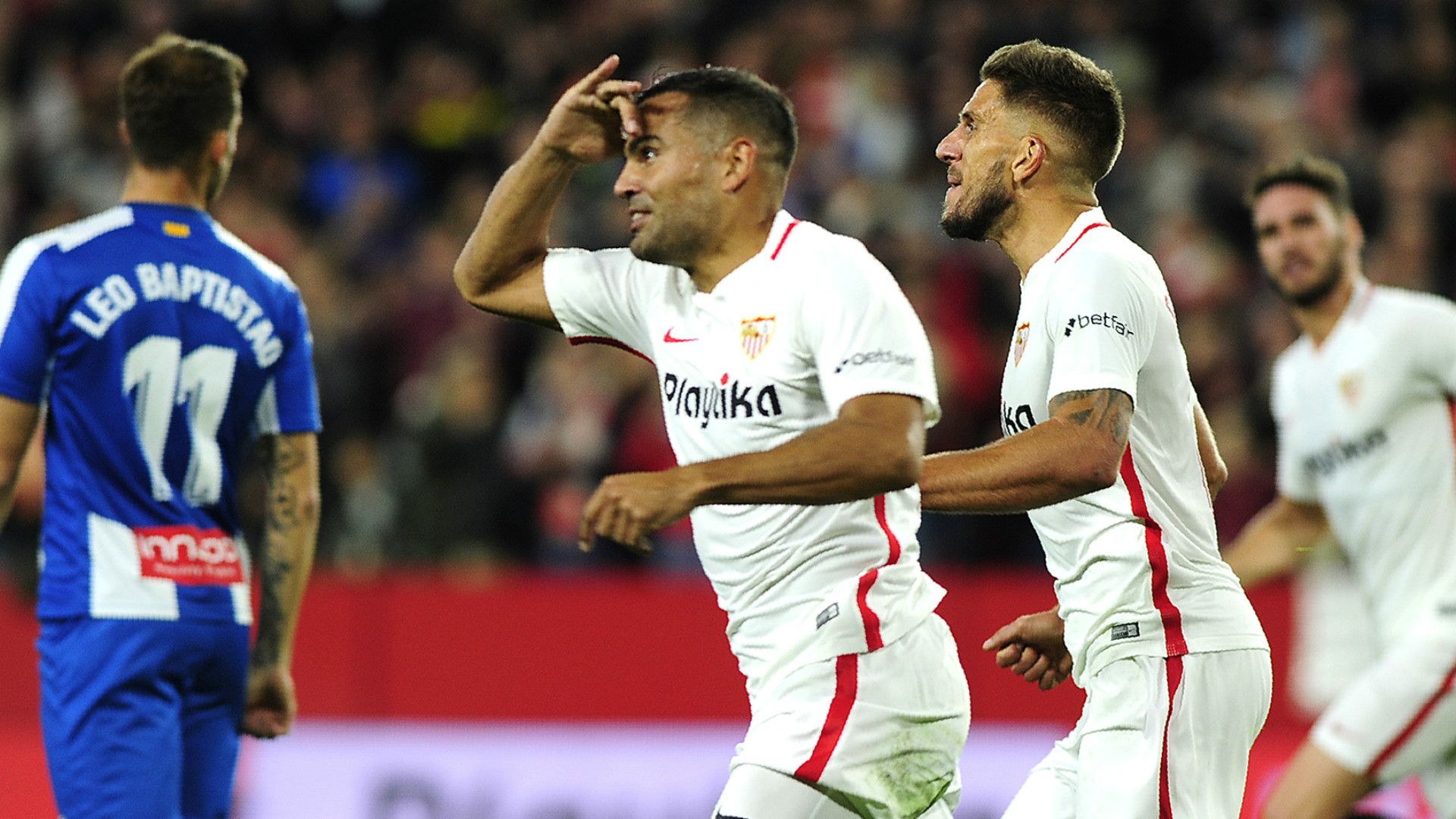 Join us on Telegram to get even more free tips!
« Sassuolo vs Chievo Preview, Tips and Odds
Southampton vs Liverpool Preview, Tips and Odds »
SportingPedia covers the latest news and predictions in the sports industry. Here you can also find extensive guides for betting on Soccer, NFL, NBA, NHL, Tennis, Horses as well as reviews of the most trusted betting sites.
Soccer Betting Tips, Predictions and Odds 15814