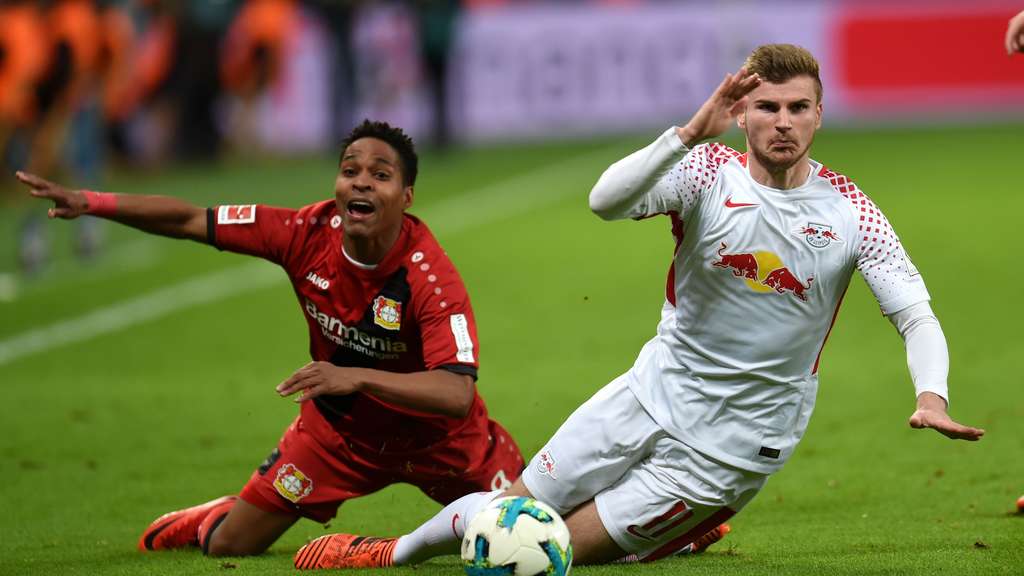 Bayer Leverkusen will welcome RB Leipzig to Bay Arena for the teams meeting of the 28th round in the BundesLiga. The hosts are 7th in the table with 42 points and are just one of four teams gathered within one point and fighting for the last Europa League slot. RB Leipzig are 3rd on 52 points, with their lead over the next team in the standings being three points.

Worth mentioning: Four of the five H2H clashes featured over 2,5 goals, three saw both side scoring, while RB Leipzig were able to keep clean sheets in the other two. Both matches played in Leverkusen produced more than three goals and witnessed goals at both ends. 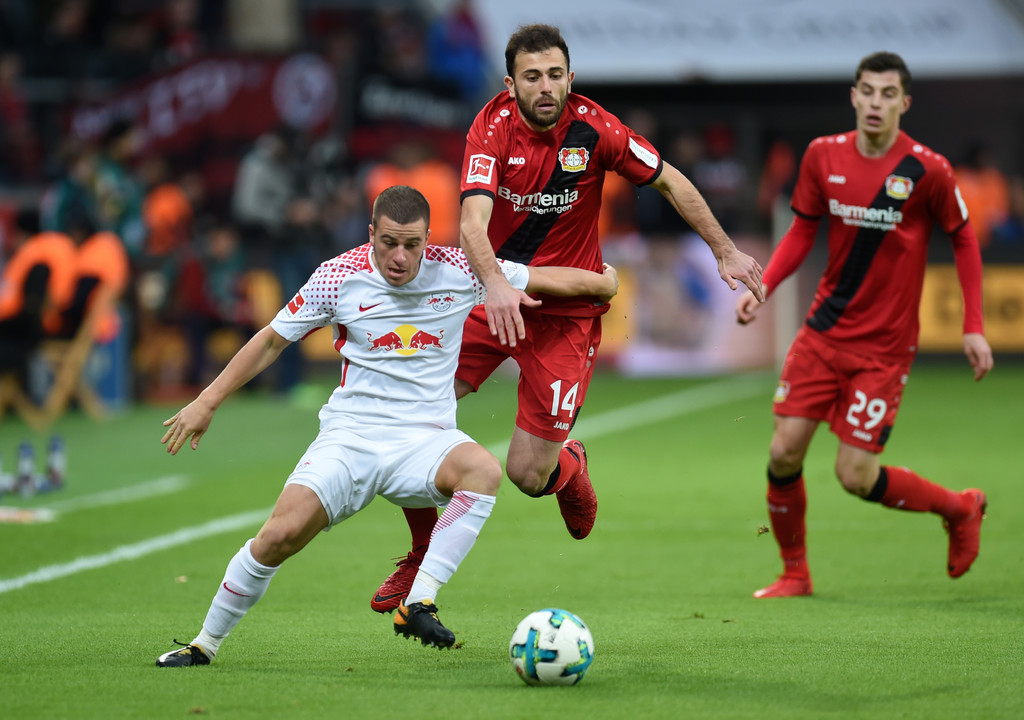 Worth mentioning: No draw has been registered in the last five Bayer Leverkusen’s outings. Four of the team’s last five matches produced over 3,5 goals and saw both involved teams scoring. After each of the four home losses this season Bayer responded with a victory in the next outing in front of their own fans.
The only goal from the last five competitive matches that RB Leipzig conceded came in the last minute of their recent DFB Pokal quarter final with Augsburg. Just one of those games featured over 2,5 goals, while only the aforementioned cup game witnessed the two sides scoring. The team is unbeaten in their last six visits and recorded five victories in the process. 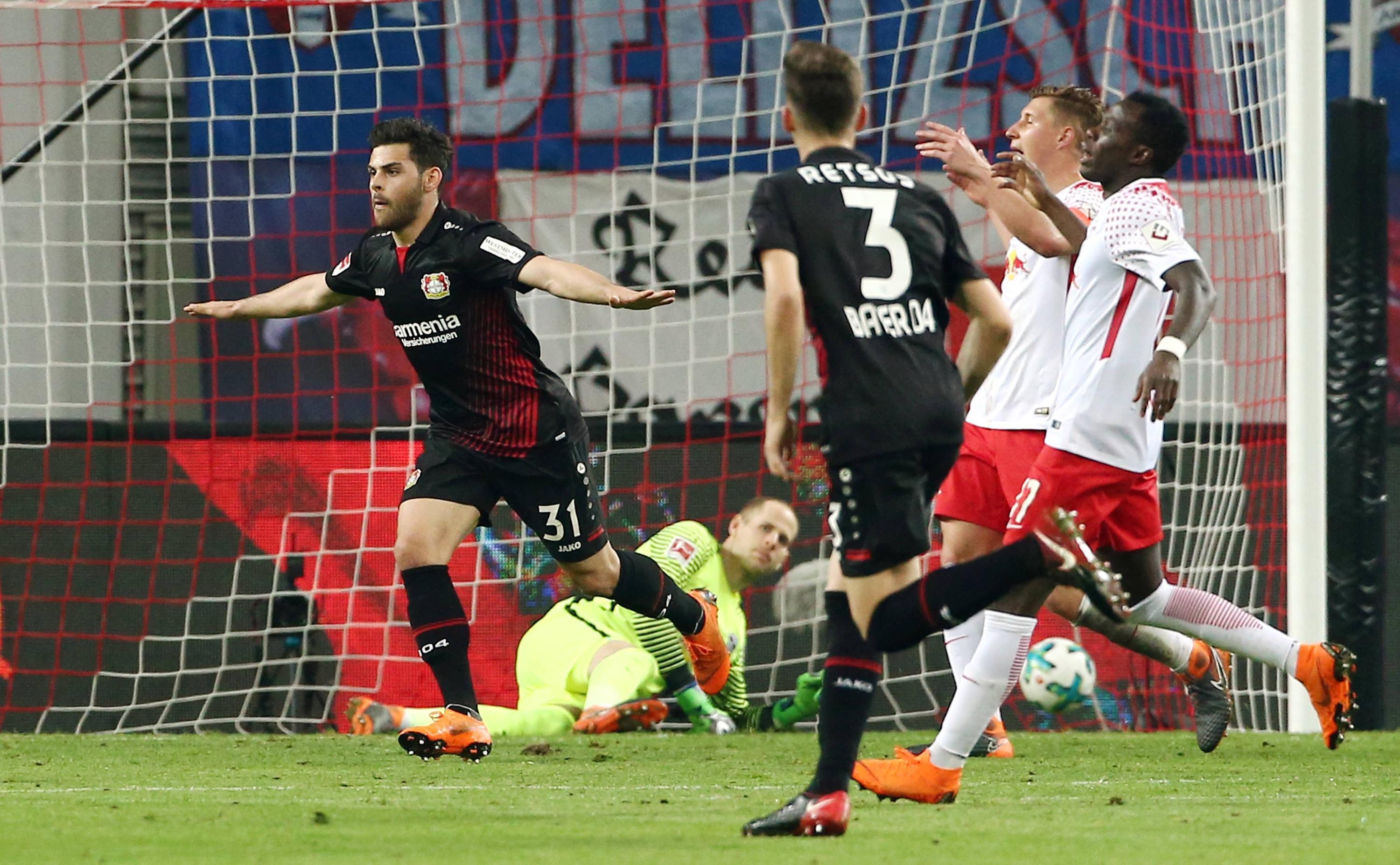 Join us on Telegram to get even more free tips!
« Huddersfield vs Leicester Preview, Tips and Odds
Everton vs Arsenal Preview, Tips and Odds »
SportingPedia covers the latest news and predictions in the sports industry. Here you can also find extensive guides for betting on Soccer, NFL, NBA, NHL, Tennis, Horses as well as reviews of the most trusted betting sites.
Soccer Betting Tips, Predictions and Odds 15762