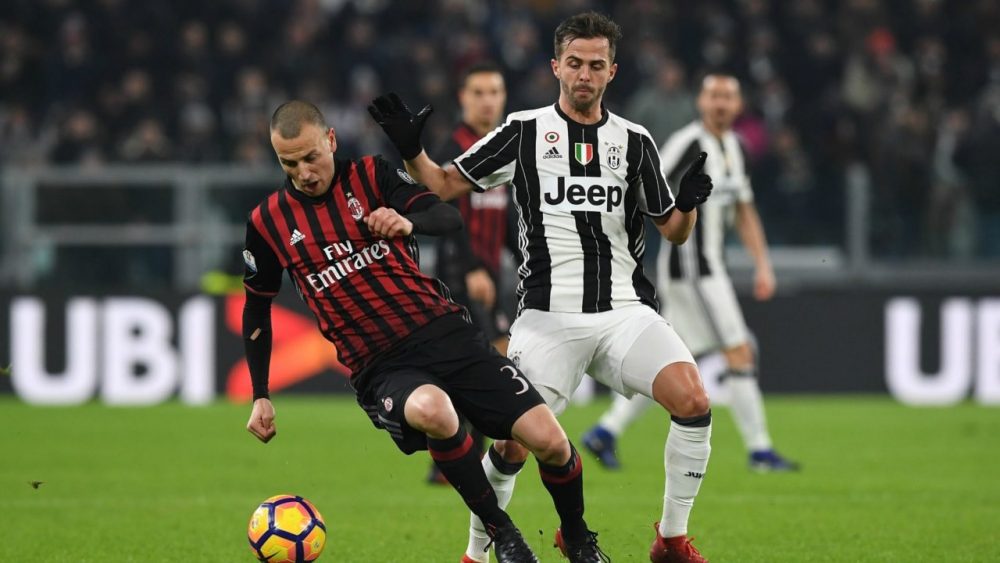 Juventus and Milan will clash on Saturday in a game of round 31 in Seria A. The hosts are top of the table and the title is all but secured with their lead over 2nd placed Napoli standing at 15 points. Milan are 4th with 51 points, but are being chased by five teams, all within seven points and with a game less than the Rossoneri.

Juventus vs Milan Head to Head

Worth mentioning: Juventus have won all of the last seven H2H meetings and kept a clean sheet in the last three. Four of those produced over 2,5 goals, while three saw goals at both ends. All of the last three matches played in Turin saw Milan scoring a goal, but Juventus winning the games. 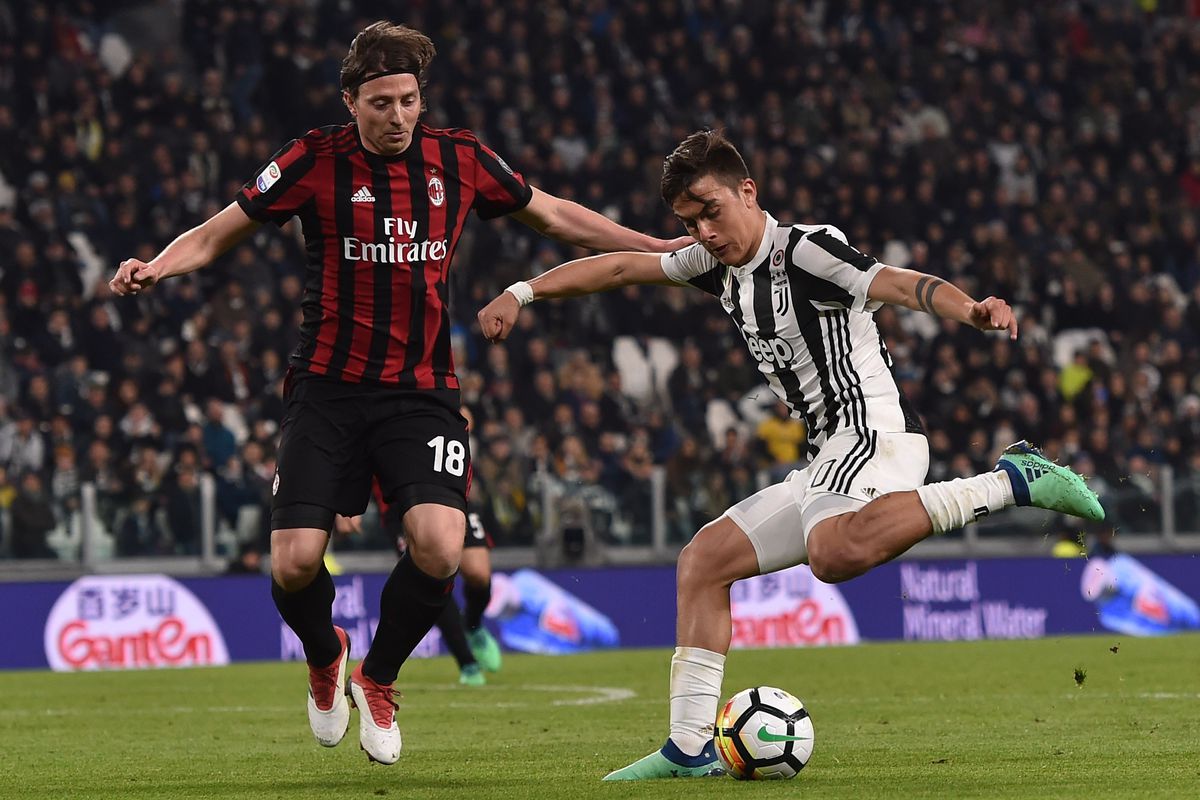 Juventus vs Milan Head to Stats

Worth mentioning: No draw has been registered in Juventus last ten matches. None of team’s last four outings saw both involved teams scoring. The only side to defeat the “Old Lady” in their home remains Manchster United, who managed to triumph in a Champions League tie back in November. Five of the last six Juve home games featured over 2,5 goals, while just two witnessed goals at both ends.
Milan’s winless streak was extended to 3 matches after the 1:1 draw with Udinese. Two of their last six encounters produced over 2,5 goals and three saw both sides hitting the back of the nets.

Juventus vs Milan Head to News 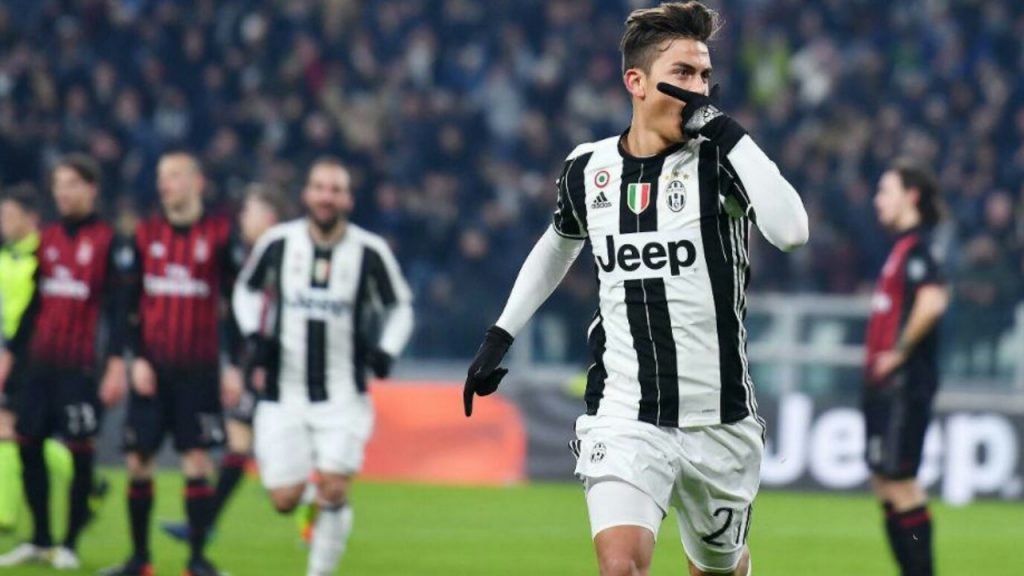 Juventus vs Milan Head to Predictions

Join us on Telegram to get even more free tips!
« Barcelona vs Atletico Madrid Preview, Tips and Odds
Bournemouth vs Burnley Preview, Tips and Odds »
SportingPedia covers the latest news and predictions in the sports industry. Here you can also find extensive guides for betting on Soccer, NFL, NBA, NHL, Tennis, Horses as well as reviews of the most trusted betting sites.
Soccer Betting Tips, Predictions and Odds 15838