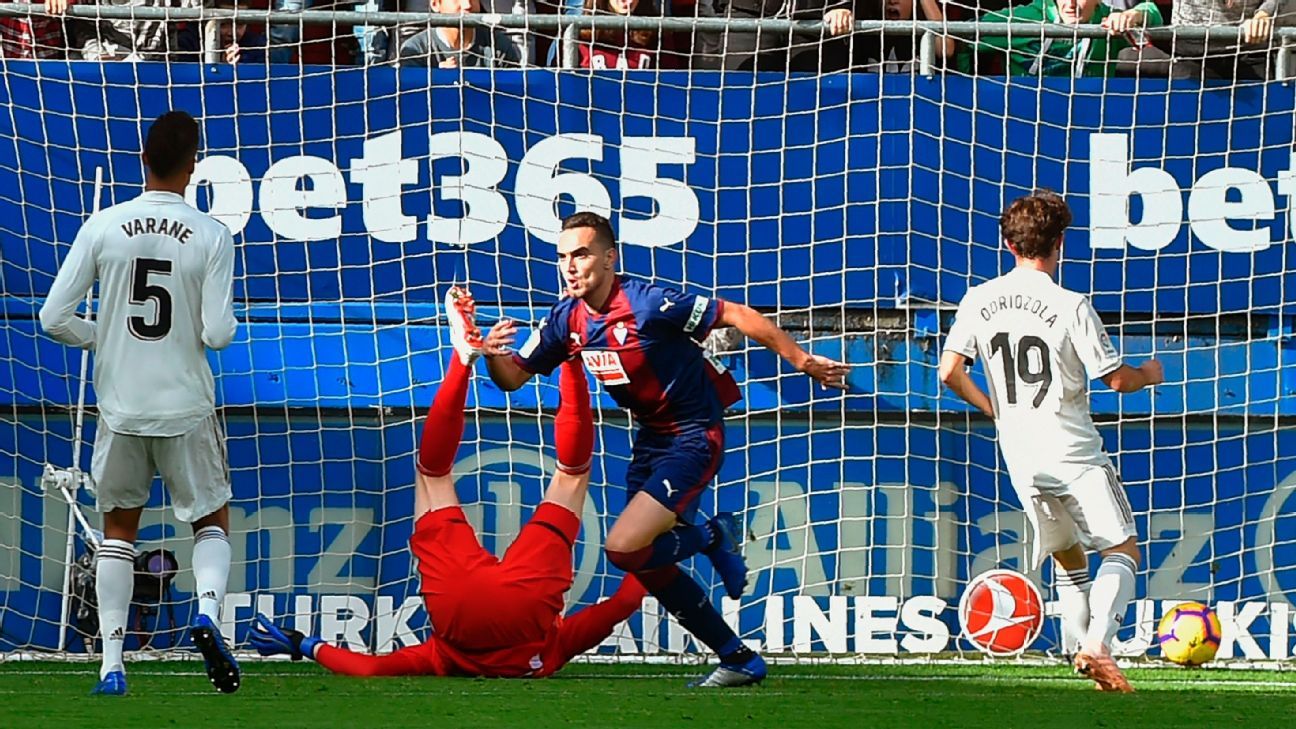 Real Madrid will welcome Eibar to Santiago Bernabeu on Saturday for the teams meeting of the 31st round in La Liga. Los Blancos are third in the standings with 57 points, without a chance for the title as they trail leaders Barcelona by 13 points. Eibar are 10th on 39 points and are ten ahead of the first team in the relegation zone.

Worth mentioning: Eibar produced one of the surprises of the season by trashing Los Blancos 3:0 in the first meeting for the season. Five of the previous six H2H matches between the sides produced more than two goals, while three witnessed goals at both ends. From the five outings at Santiago Bernabeu, Eibar managed to score just one goal and it was enough to earn them their only point in Madrid. All of Real victories were achieved by at least two goals margin. 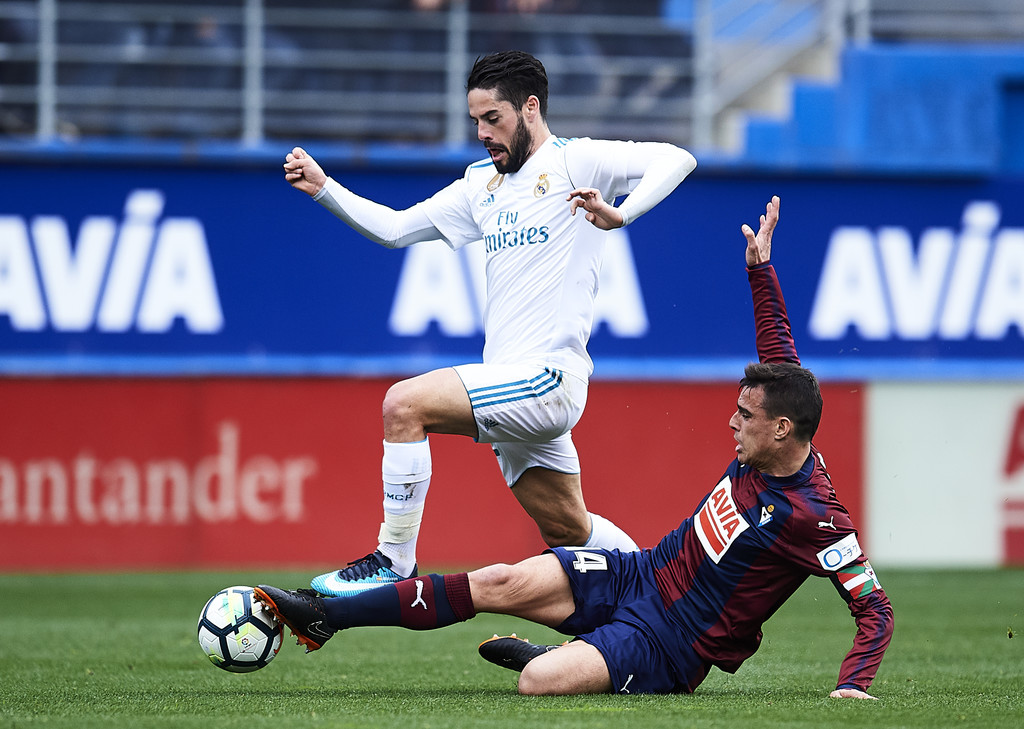 Worth mentioning: No draw has been registered in Real Madrid’s last eleven matches. Four of their last five games featured over 2,5 goals and saw both sides scoring, with three of these going even over 4,5 goals. In Madrid the team recorded back-to-back victories under Zinedine Zidane, but needed last gasp Karim Benzema strike to get all three points the last time out.
Eibar lost only one of their last six matches, while winning two in the process. Each of the team’s last five encounters saw both teams finding the back of the nets and four of these produced over 2,5 goals. Eibar are without a victory in the last nine away games. They lost three matches during that period and these were the only occasions when they missed to score, with all of the six draws seeing goals at both ends. 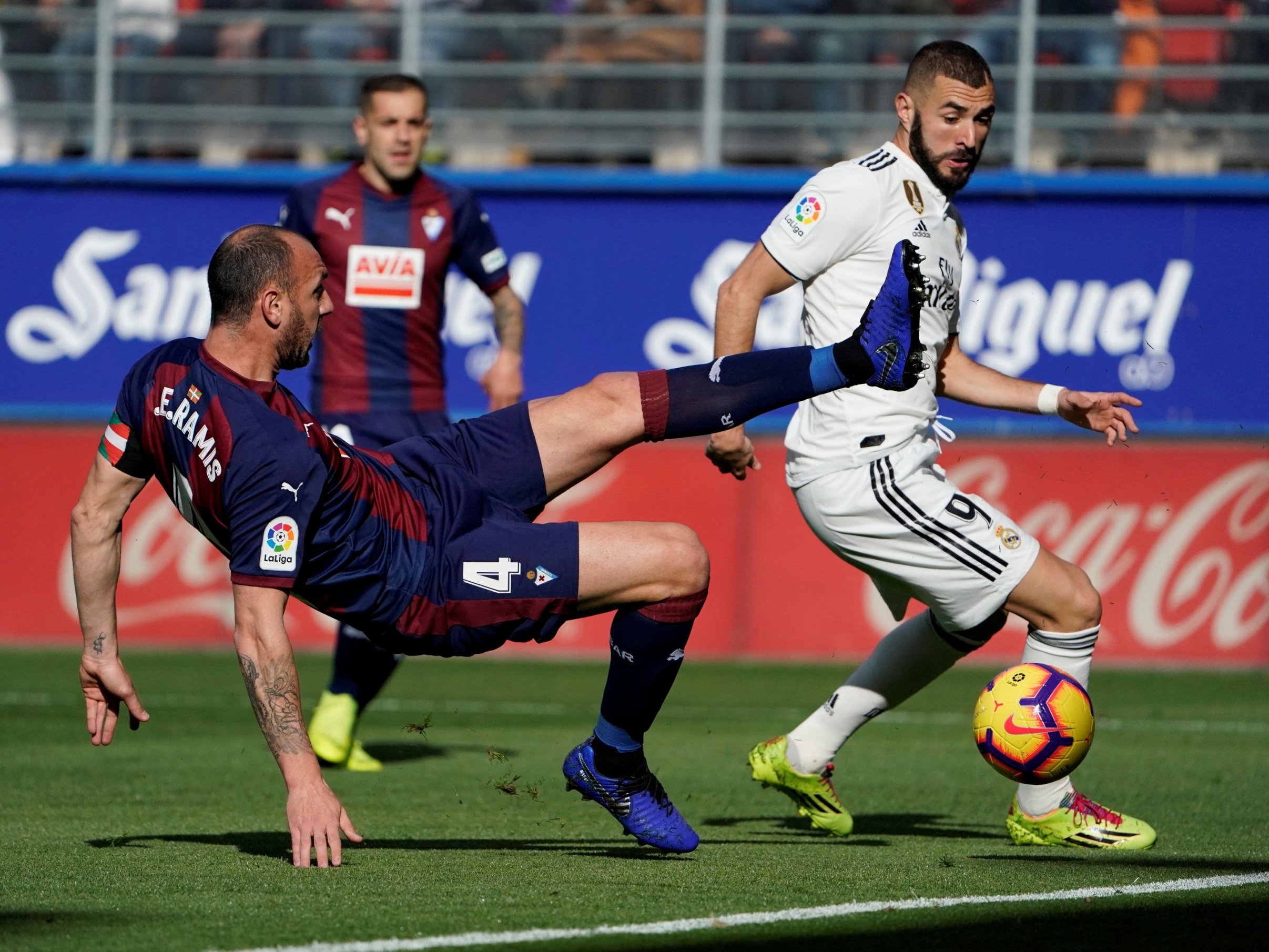 Join us on Telegram to get even more free tips!
« Lyon vs Dijon Preview, Tips and Odds
Chelsea vs West Ham Preview, Tips and Odds »
SportingPedia covers the latest news and predictions in the sports industry. Here you can also find extensive guides for betting on Soccer, NFL, NBA, NHL, Tennis, Horses as well as reviews of the most trusted betting sites.
Soccer Betting Tips, Predictions and Odds 15854