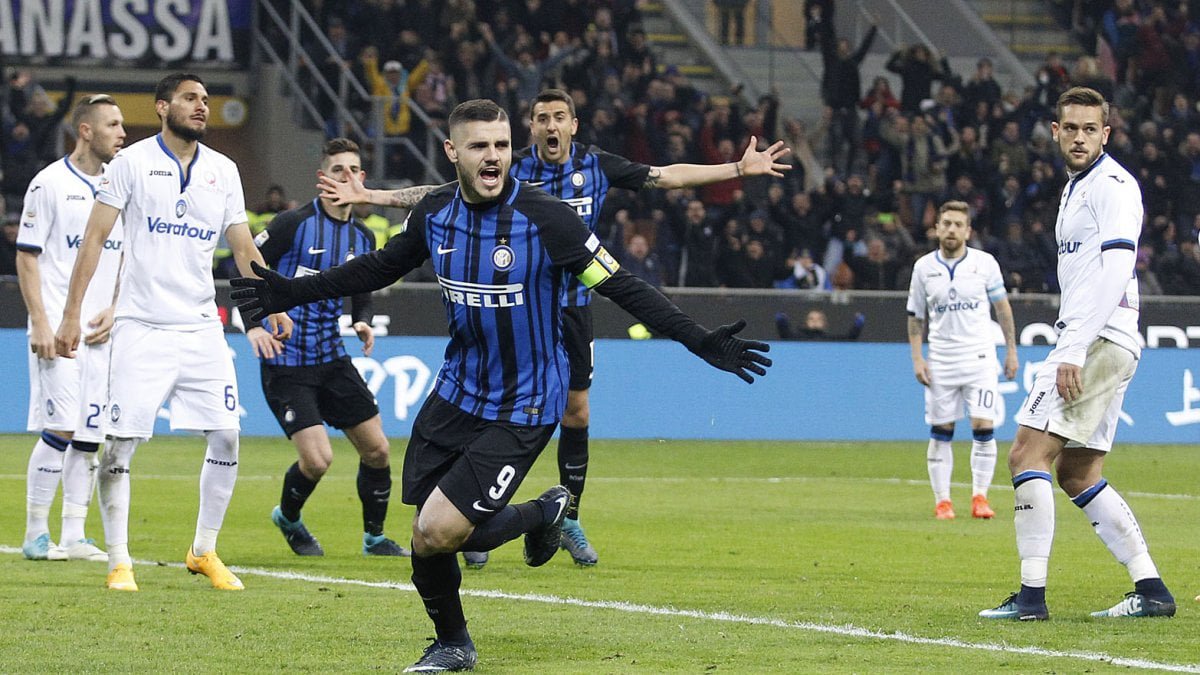 Inter will welcome Atalanta to San Siro on Sunday for the teams encounter of matchday 31 in Seria A. Five points separate the sides in the standings, with Inter occupying 3rd on 56 points, while Atalanta are 5th and are one of seven teams fighting for the four positions ensuring European football next season.

Inter vs Atalanta Head to Head

Worth mentioning: None of the previous seven H2H matches were won by the away sides. Three of the last five produced over 2,5 goals and saw both teams hitting the back of the nets. When the teams play in Milan, Inter are on a four game winning streak, with three of those accompanied by clean sheet. No draw has been registered in the last six Inter home matches against Atalanta. 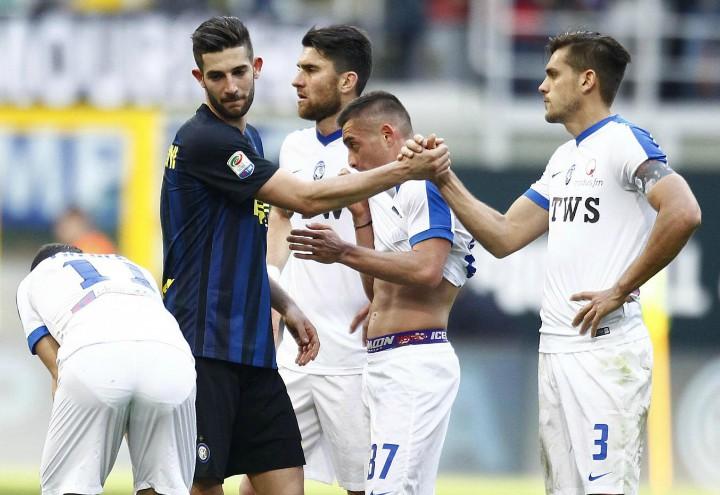 Worth mentioning: Former Inter captain Mauro Icardi was restored in the starting line up and he repaid the trust shwon in him by scoring and assisting in the recent Inter match with Genoa. Just one of the Nerazzurri last five games saw both sides scoring, while two featured over 2,5 goals. None of the last four matches at San Siro saw goals at both ends and the last three all produced under 2,5 goals.
Atalanta are unbeaten in their last six outings and were able to win four of these. All the matches of that run saw both sides finding the back of the nets, while five produced over 2,5 goals. The same goes for the team’s last three games on the road. 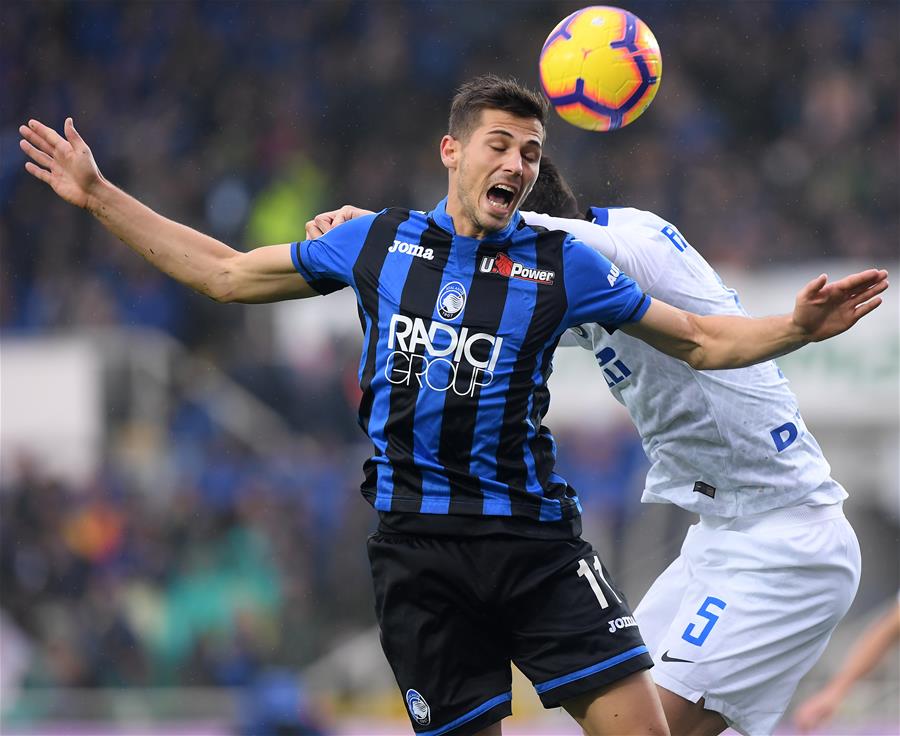 Join us on Telegram to get even more free tips!
« Paris Saint
Lazio vs Sassuolo Preview, Tips and Odds »
SportingPedia covers the latest news and predictions in the sports industry. Here you can also find extensive guides for betting on Soccer, NFL, NBA, NHL, Tennis, Horses as well as reviews of the most trusted betting sites.
Soccer Betting Tips, Predictions and Odds 15864