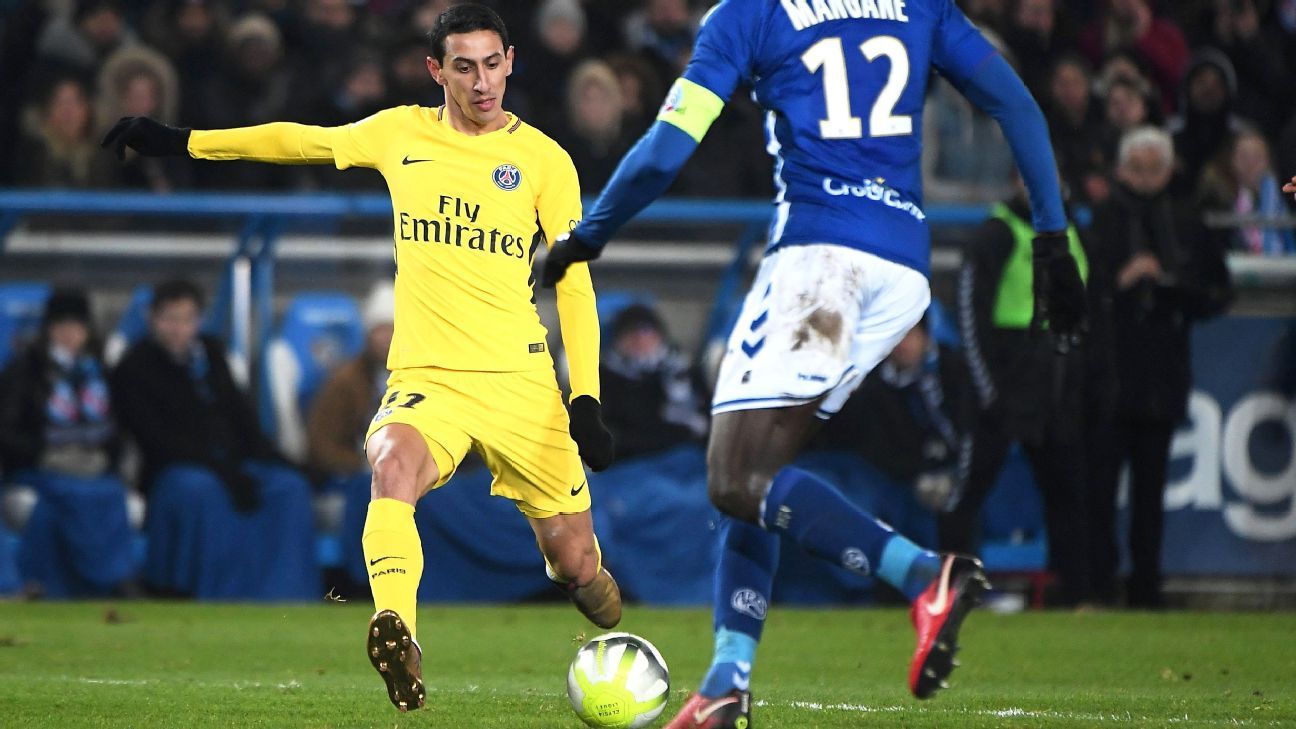 Paris Saint-Germain will welcome Strasbourg to Parc De Princes for the teams meeting of the 31st round in League 1. The capitol side are top of the table with twenty point lead over their closest rivals. Strasbourg are 9th in the standings with 42 points and are the newly crowned League Cup winners, after prevailing over Guingamp on penalties in the final last weekend.

Worth mentioning: The two sides met in Paris just over two months ago in a cup game. Three of the last five meetings produced over 2,5 goals, while all but the most recent one witnessed goals at both ends. Angel Di Maria has scored 3 goals in the last four H2H encounters. Paris SG are on a run of nine consecutive victories over Strasbourg at home, with four of the last five featuring under 2,5 goals and seeing only the capitol side score. 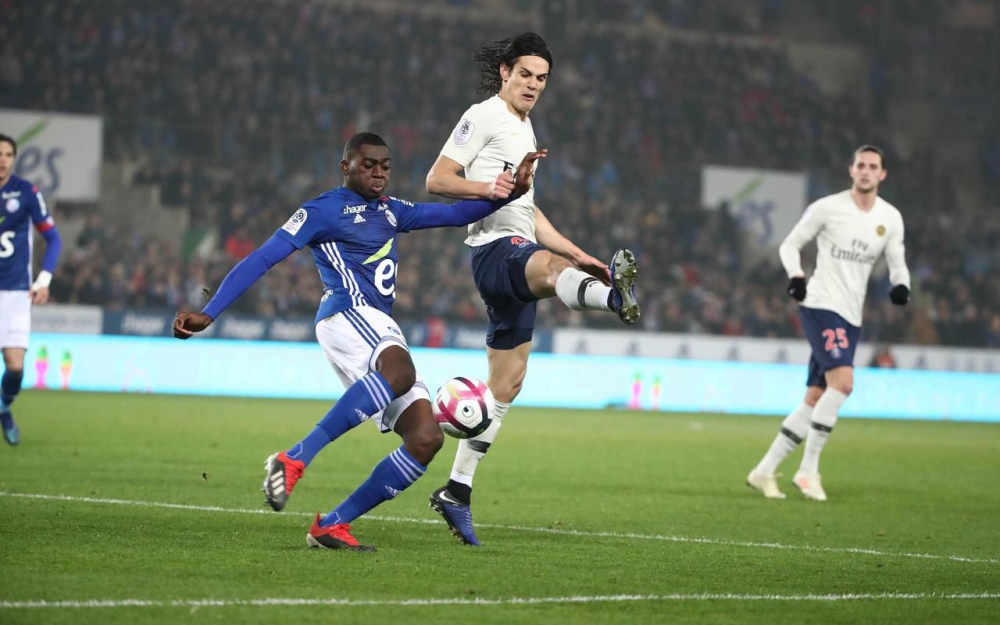 Worth mentioning: Paris SG only loss of the season in League 1 came one month ago in their visit to Lyon. Each of their last six home matches saw the winners scoring at least three goals, with the Parisians being on the losing side once – in the Champions League tie with Manchester United. In three of those games both sides found the back of the nets.
Strasbourg lost only one of their last seven outings and won the League Cup last weekend on penalties over Guingamp. This triumph gave them confidence and the team trashed 4:0 Reims in midweek for their only victory during that period. The team scored in two of their last five visits. 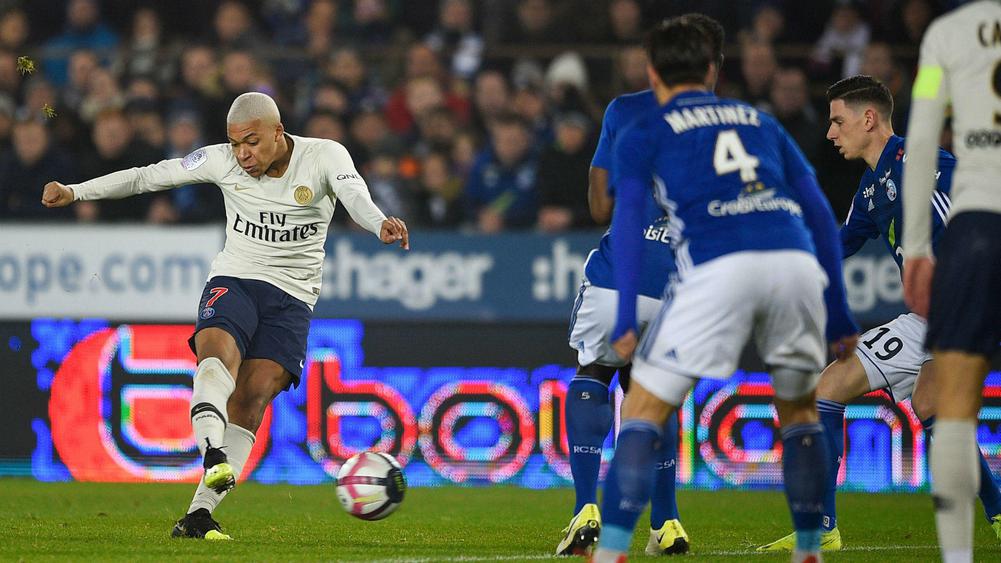 Join us on Telegram to get even more free tips!
« Chelsea vs West Ham Preview, Tips and Odds
Inter vs Atalanta Preview, Tips and Odds »
SportingPedia covers the latest news and predictions in the sports industry. Here you can also find extensive guides for betting on Soccer, NFL, NBA, NHL, Tennis, Horses as well as reviews of the most trusted betting sites.
Soccer Betting Tips, Predictions and Odds 15756