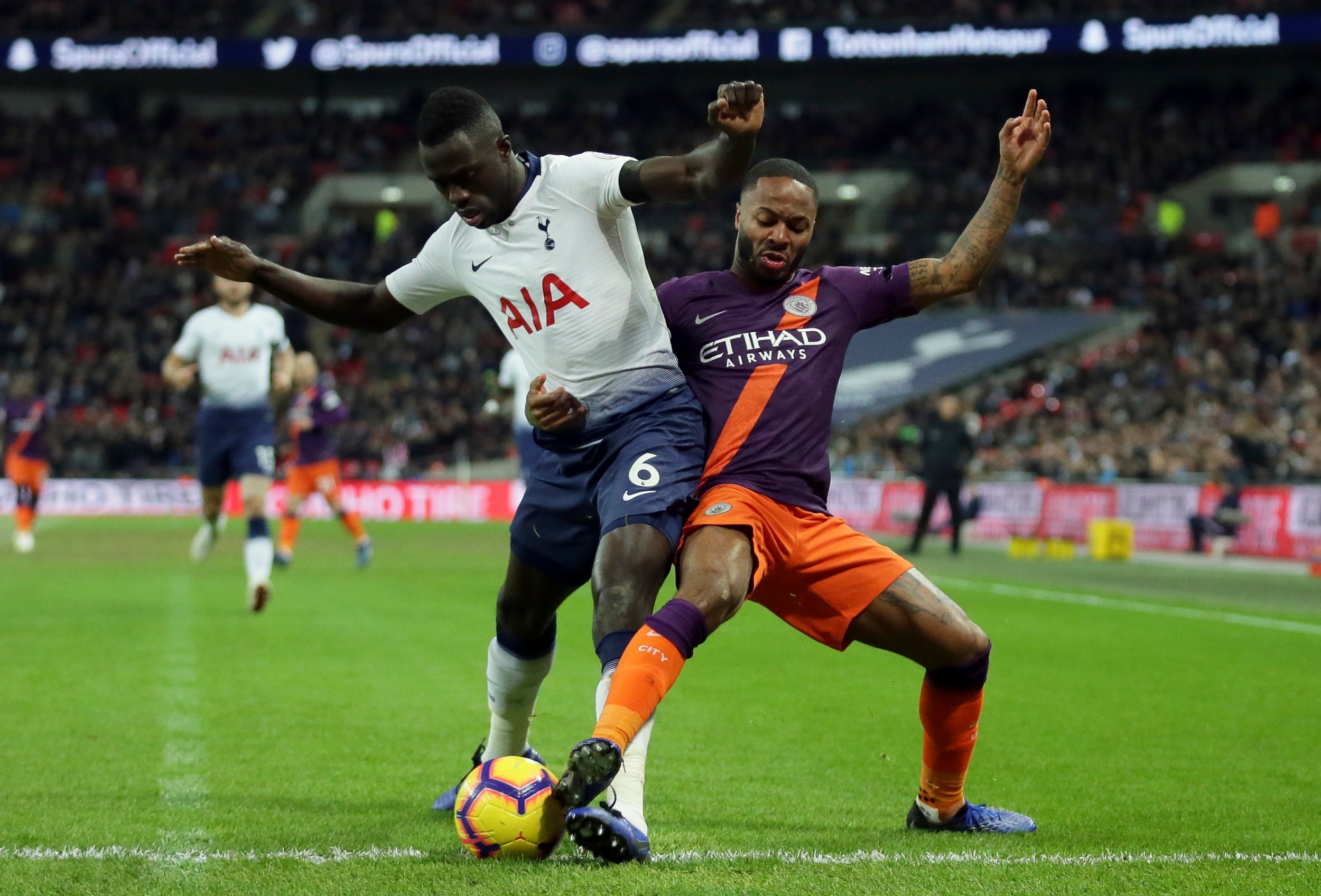 Tottenham will welcome Manchester City to their brand new Tottenham Hotspurs Stadium in London for the teams meeting of the first leg of their all English quarter-final tie in the Champions League. The Spurs last victory over the Citizens dates back to 2016 and they will need a repeat of that if they want to save their chances of progression for the second leg.

Worth mentioning: Manchester City are unbeaten in the last five H2H meetings with Tottenham and recorded four straight victories in the process. Four of the matches produced over 2,5 goals, while three saw both teams scoring. No draw has been registered in the last eight encounters in London and just two of the last five matches there featured over 2,5 goals and witnessed goals at both ends. 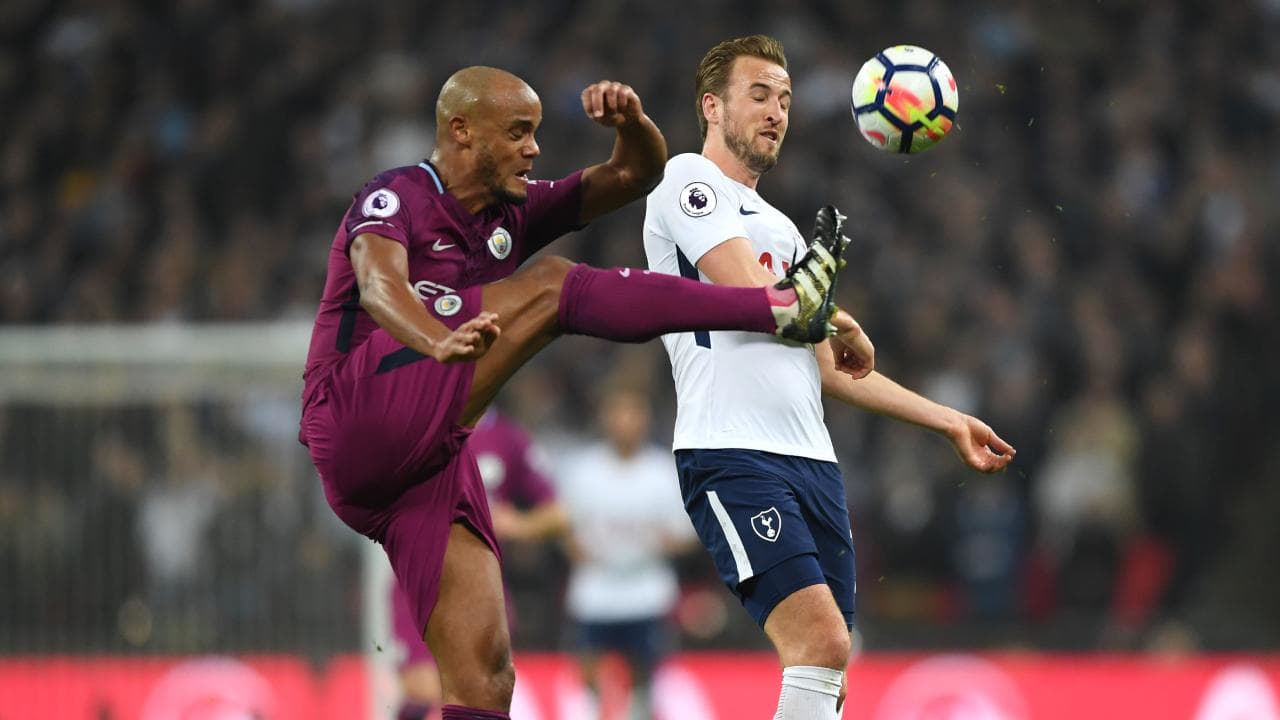 Worth mentioning: Tottenham returned to winning ways on Saturday after they prevailed 2:0 over Crystal Palace. None of the involved teams in the last seven Spurs matches were able to score more than two goals. Tottenham are undefeated in their last six matches at home and recorded five victories and a draw and never conceded more than a goal in the process.
The only result different than a win from the last fourteen Manchester City outings was the 0:0 draw after the regular ninety minutes in their EFL cup final with Chelsea, and have since recorded eight consecutive victories. The Citizens have kept a clean sheet in each of their last three games with all of them producing under 2,5 goals. 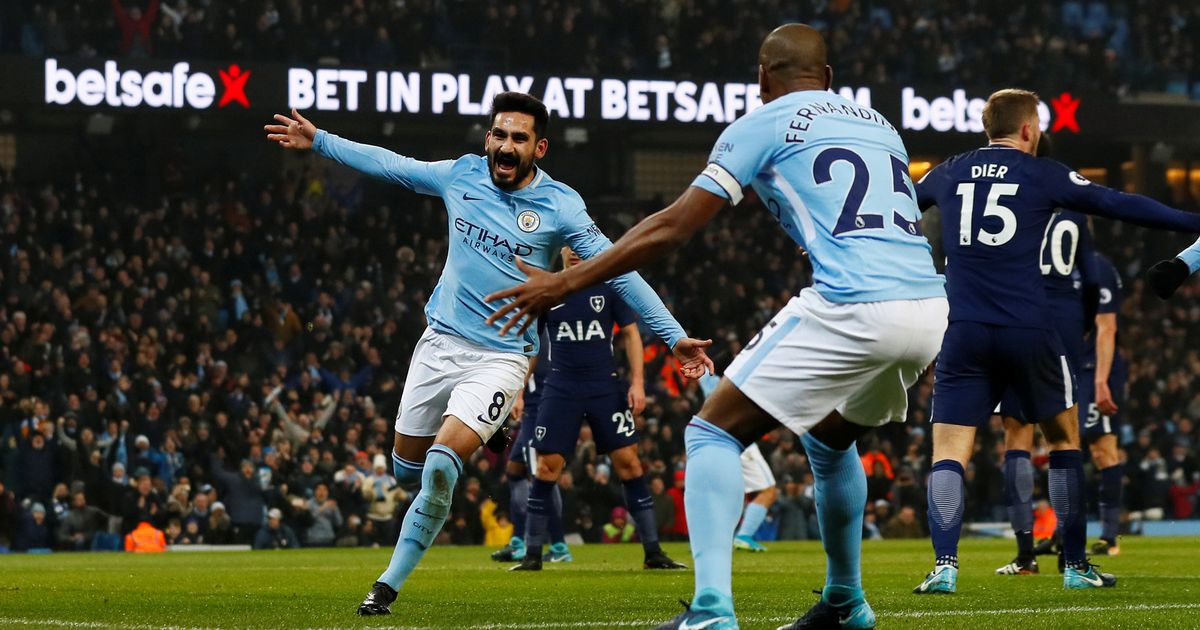 Join us on Telegram to get even more free tips!
« Liverpool vs Porto Preview, Tips and Odds
Ajax vs Juventus Preview, Tips and Odds »
SportingPedia covers the latest news and predictions in the sports industry. Here you can also find extensive guides for betting on Soccer, NFL, NBA, NHL, Tennis, Horses as well as reviews of the most trusted betting sites.
Soccer Betting Tips, Predictions and Odds 15864