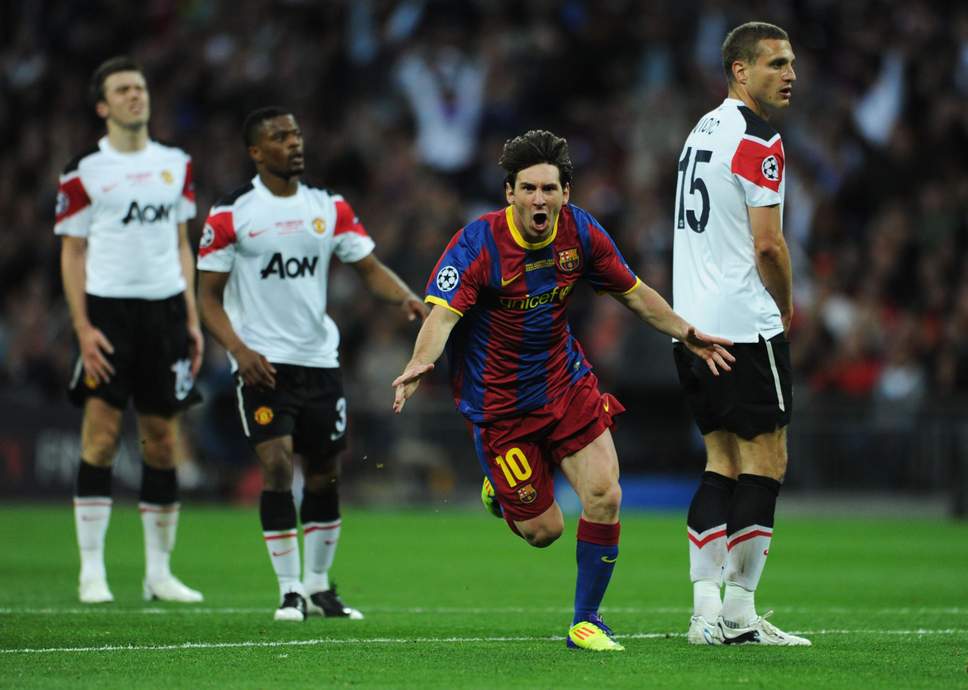 Manchester United will welcome Barcelona to Old Trafford for the first leg of their Champions League qurter-final tie. The teams have a rich history in the competition and have met twice in the finals, with the Catalans lifting the trophy on both occasions.

Worth mentioning: All of the last four H2H meetings were in friendly games, with the last competitive match between the sides being the Champions League final in 2011 at Wembley, where Barcelona triumphed 3:1. The Catalans have never managed to record a victory over Manchester United when they have been drawn as the visiting side. Three of the last five encounters produced over 2,5 goals and the same matches saw both sides scoring. Two of the three games played in Manchester ended in draws with over 3,5 goals, while United recorded a slender 1:0 victory in the other. 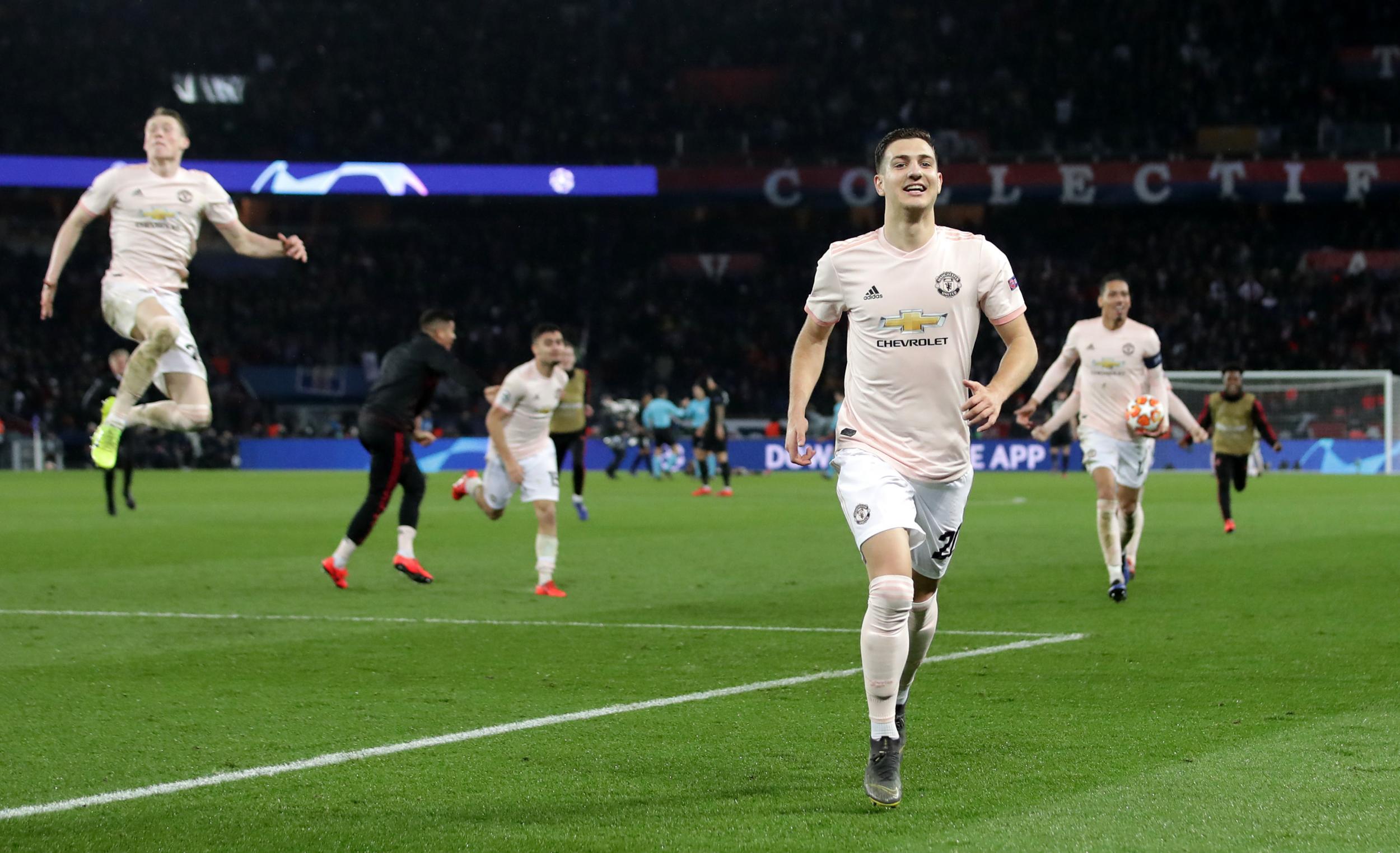 Worth mentioning: No draw has been registered in Manchester United’s last seven outings. The team recorded three losses from their last four games and have not kept a clean sheet in the last seven encounters. Each of the teams last three matches ended in 2:1 scoreline for the home side, with the Red Devils able to win just one of them. The only two defeats United have suffered at Old Trafford since October last year came in the Champions League visits of Juventus and Paris Saint-Germain.
Barcelona are unbeaten in their last sixteen competitive matches and recorded eleven victories in the process. Three of their last five games featured over 4,5 goals and saw both sides scoring, with each of the other two ending in 2:0 wins for the Catalans. The team scored three or more goals in four of their last five visits, with only Real Madrid able to limit them to one. 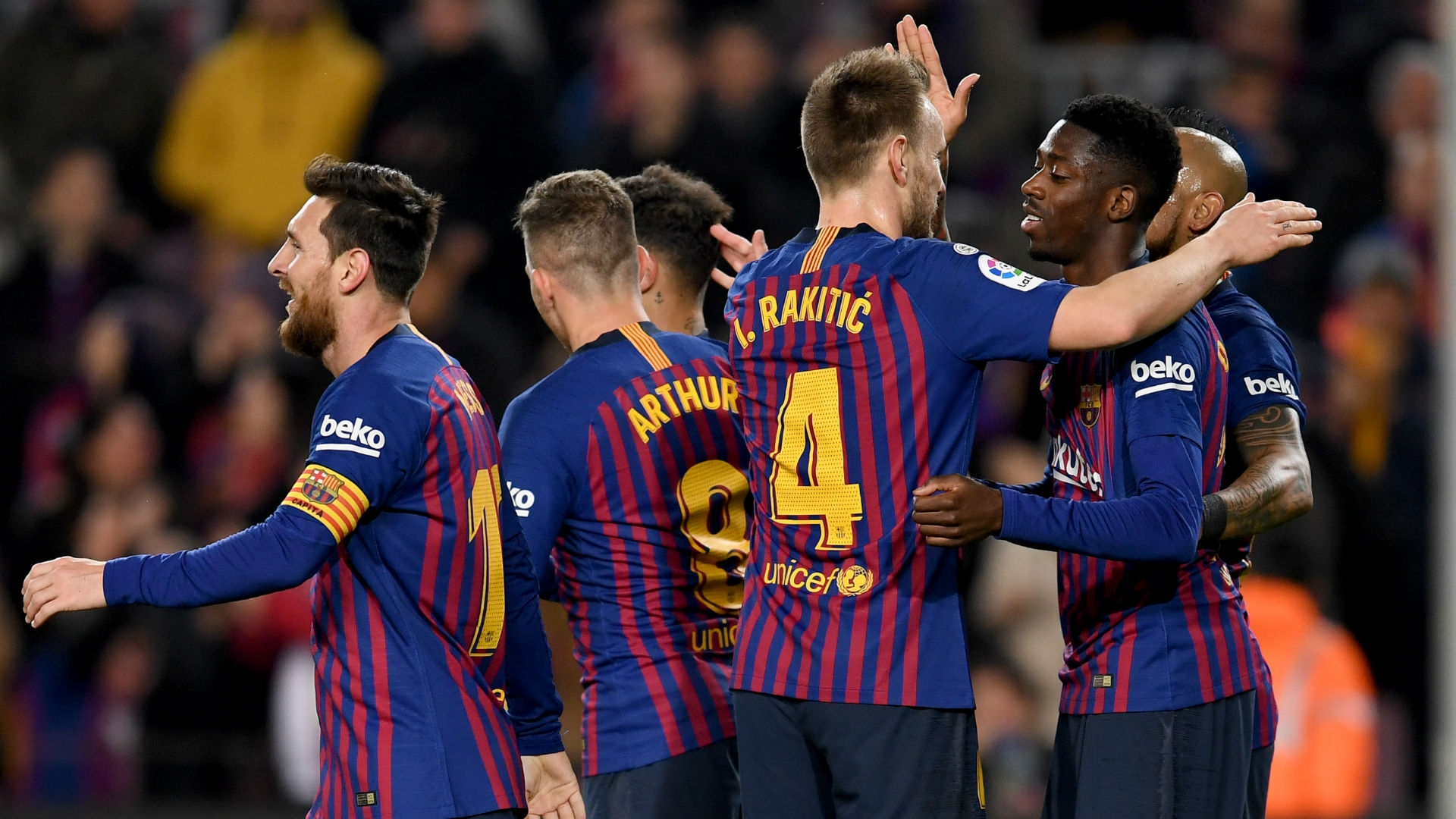 Join us on Telegram to get even more free tips!
« Ajax vs Juventus Preview, Tips and Odds
Arsenal vs Napoli Preview, Tips and Odds »
SportingPedia covers the latest news and predictions in the sports industry. Here you can also find extensive guides for betting on Soccer, NFL, NBA, NHL, Tennis, Horses as well as reviews of the most trusted betting sites.
Soccer Betting Tips, Predictions and Odds 15763