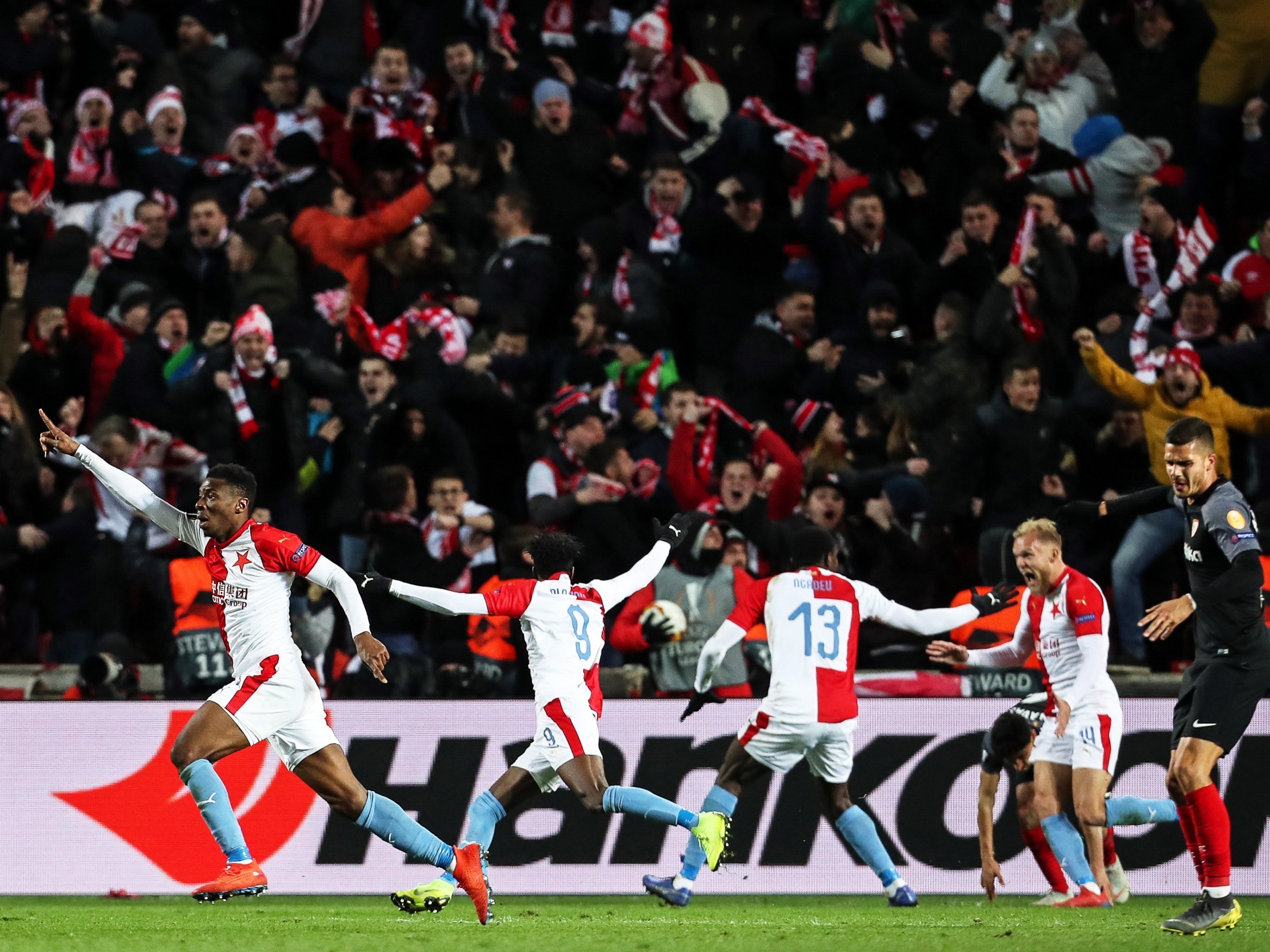 Slavia Prague will welcome Chelsea to Sinobo Stadium on Thursday for the first leg of their quarter-final in the Europa League. The Czechs are the surprise package of the tournament so far and in the previous round they managed to eliminate five time champions Sevilla. This is Chelsea’s only hope of silverware for the season and the Blues will go to Prague with the only idea of scoring as many goals as possible and pre-decide the outcome of the tie. 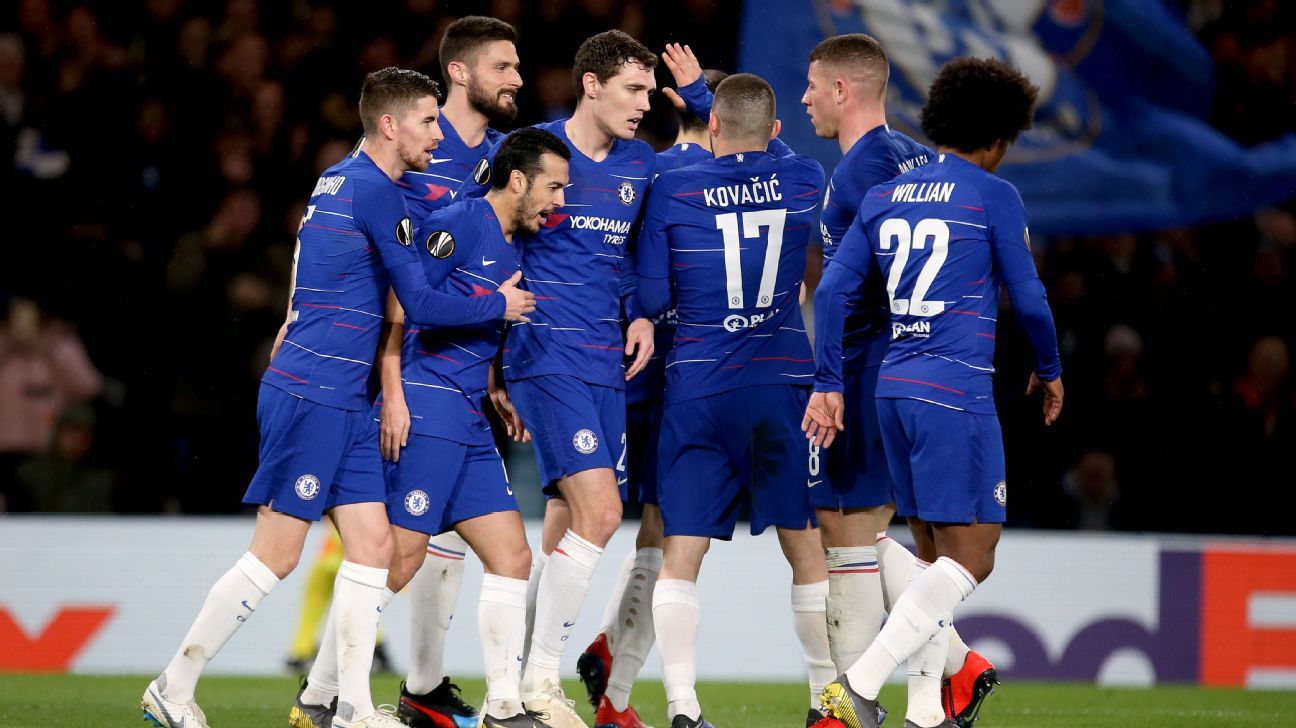 Worth mentioning: Slavia Prague are unbeaten in the last ten matches. Three of their last five outings produced over 3,5 goals, while two encounters saw both involved teams to hit the target. The Czechs are unbeaten at home in 2019 and recorded 4 victories and 3 draws in the process. Both of their Europa League knock-out stage home encounters Slavia ended in draws. In the previous round of the competition the Czechs eliminated record five time champions Sevilla in dramatic fashion. Both legs ended in 2:2 scoreline and the game had to go to extra time. Sevilla scored the first goal and though they are already trough to the quarter finals knowing that Slavia needs two goals. The hosts equalized quick and in in the 119th minute scored the winner to break Sevilla’s hearts.
In their last ten outings Chelsea lost only to Everton during the regular time. Three of their last five matches produced over 2,5 goals, while two encounters witnessed goals at both ends. No draw has been registered in the Blues last twelve away games. In the previous round the Londoners saw off Dynamo Kiyv with an 8:0 aggregate score. 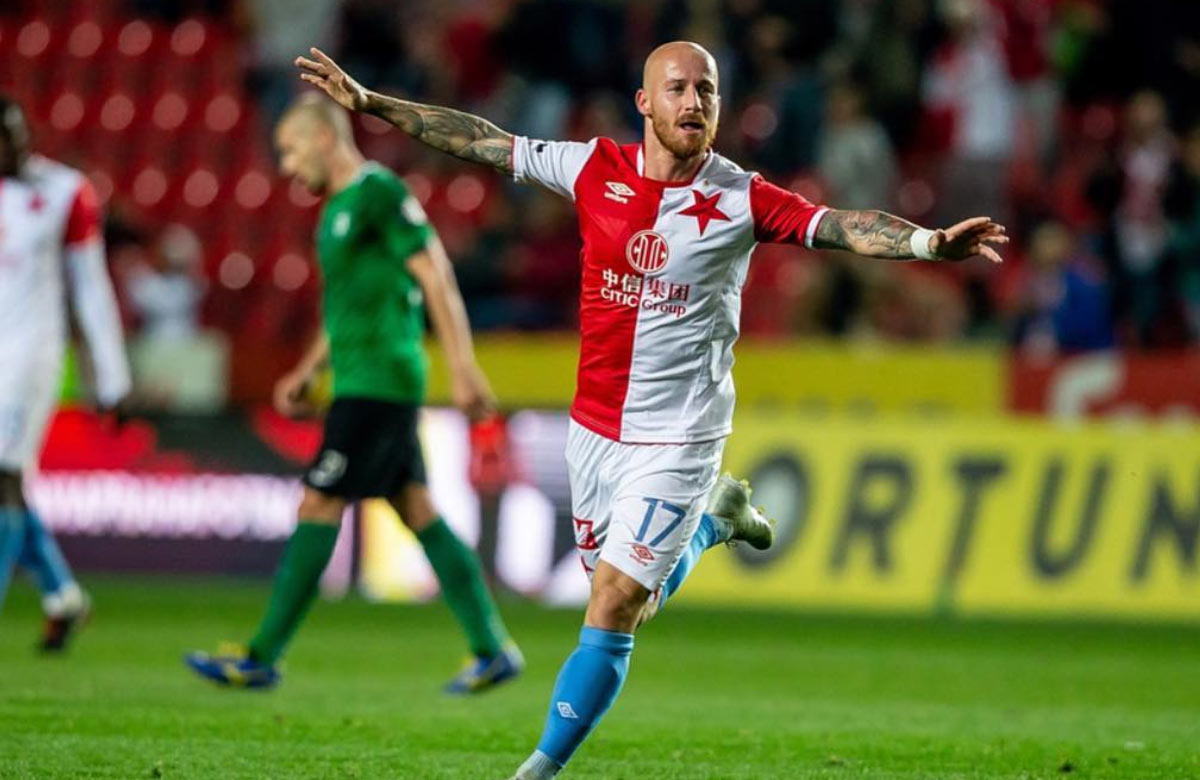