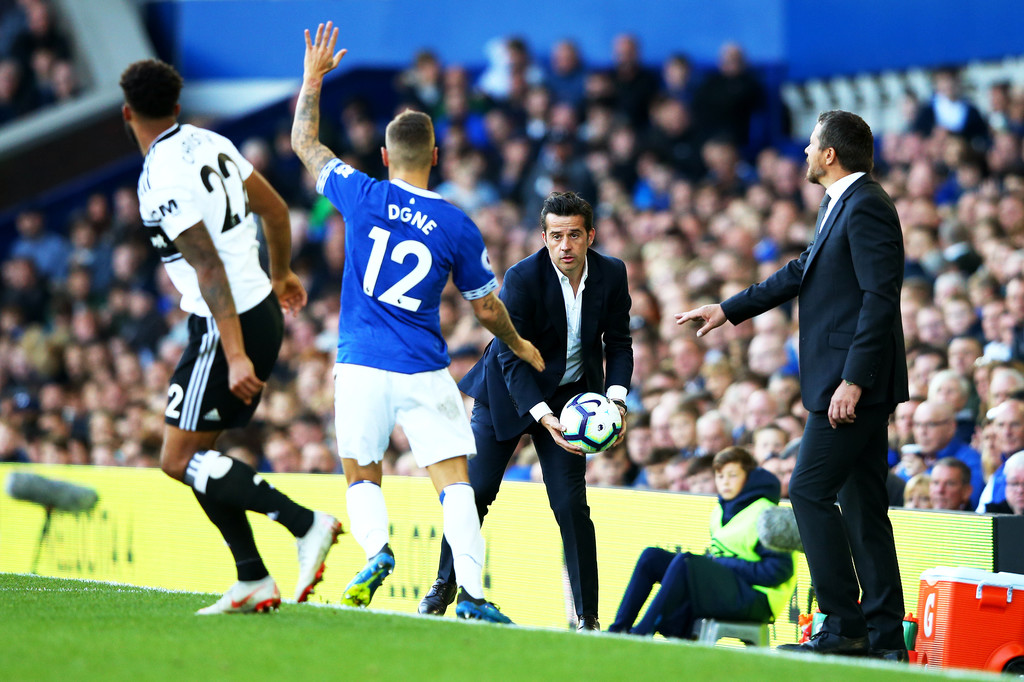 Fulham will welcome Everton to Craven Cottage on Saturday for their meeting of the 34th round in Premier League. Everton are 9th in the table with 46 points and have nothing to play for, having no chance of reaching the European football places and having ensured another season in the topflight. Their opponents from Fulham have nothing to play for too, with the only difference being that they don’t stand even theoretical chance of survival.

Fulham vs Everton Head to Head

Worth mentioning: Everton won each of the last three H2H clashes with Fulham, while no draw has been registered in the last five meetings between the sides. All of the last four encounters produced over 2,5 goals, while only the most recent one did not witness goals at both ends. The last time when Fulham met Everton at home was five years ago. 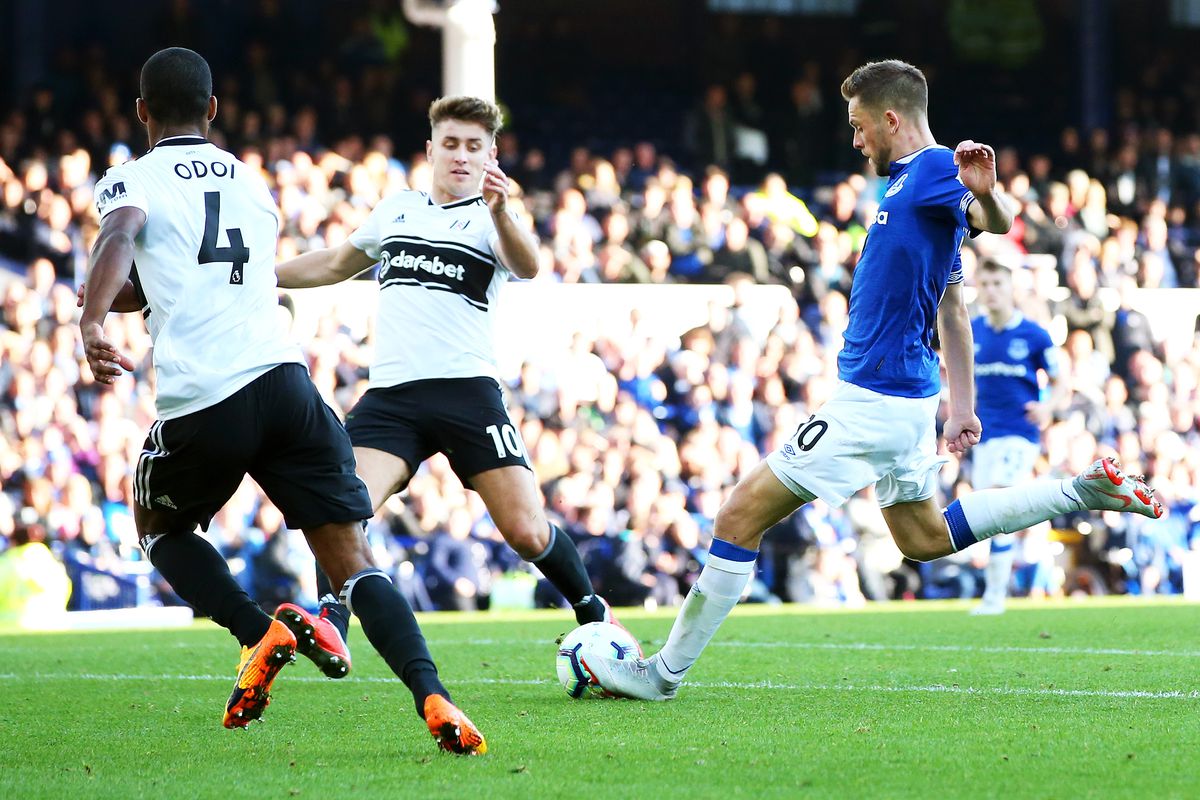 Worth mentioning: Fulham find themselves on a run of nine consecutive losses. Four
of their last five outings produced over 2,5 goals and saw both teams finding the back of the nets. The Cottagers conceded at least two goals in each of their last seven home matches.
Everton lost only to Newcastle in their last six matches and kept a clean sheet in all of the other five games. During that run they faced the top 6 sides Liverpool, Chelsea and Arsenal which makes their accomplishment even more impressive. No draw has been registered in the team’s last eleven matches on the road. 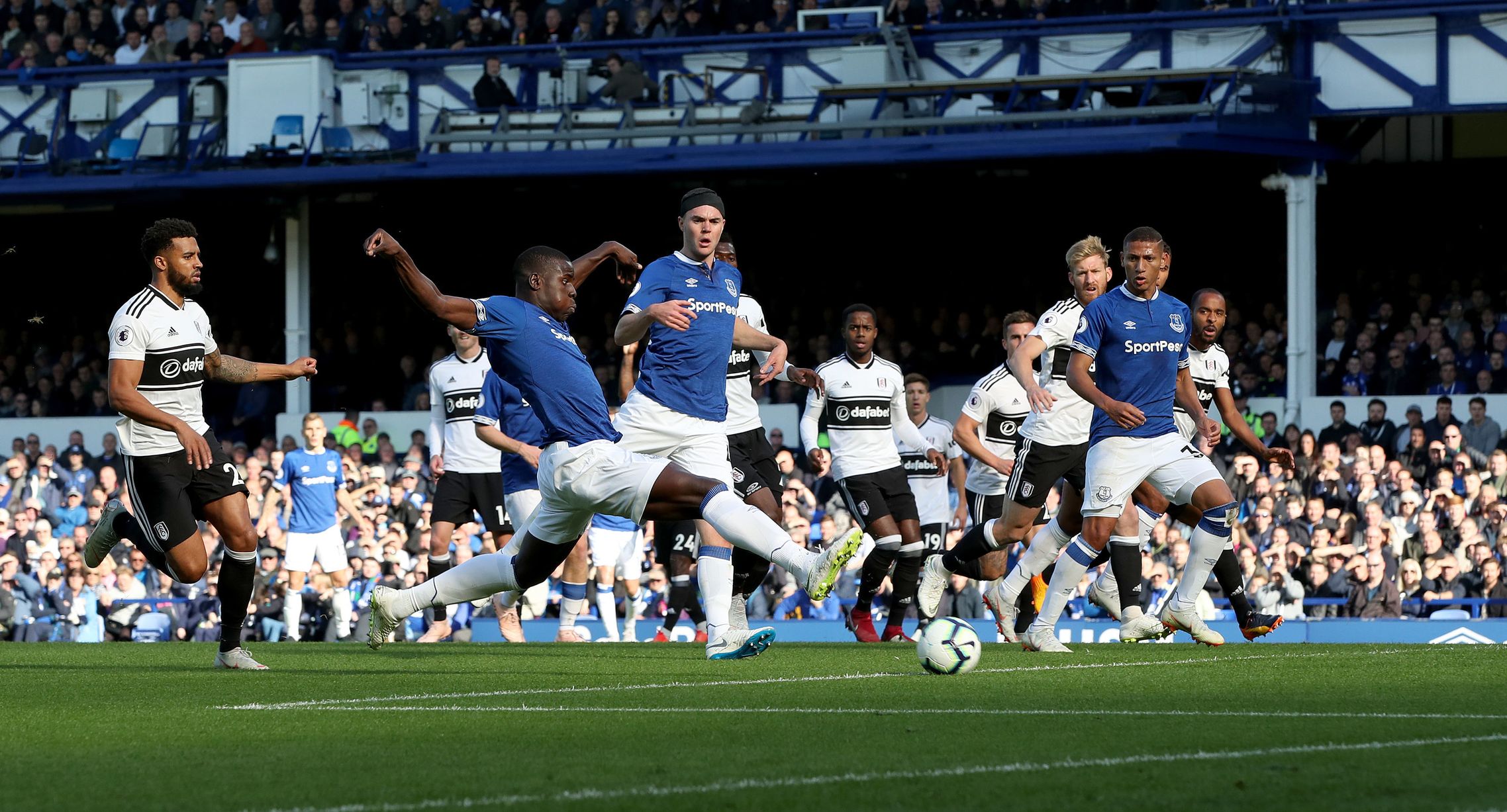 Join us on Telegram to get even more free tips!
« Tottenham vs Huddersfield Preview, Tips and Odds
Southampton vs Wolverhampton Preview, Tips and Odds »
SportingPedia covers the latest news and predictions in the sports industry. Here you can also find extensive guides for betting on Soccer, NFL, NBA, NHL, Tennis, Horses as well as reviews of the most trusted betting sites.
Soccer Betting Tips, Predictions and Odds 15756