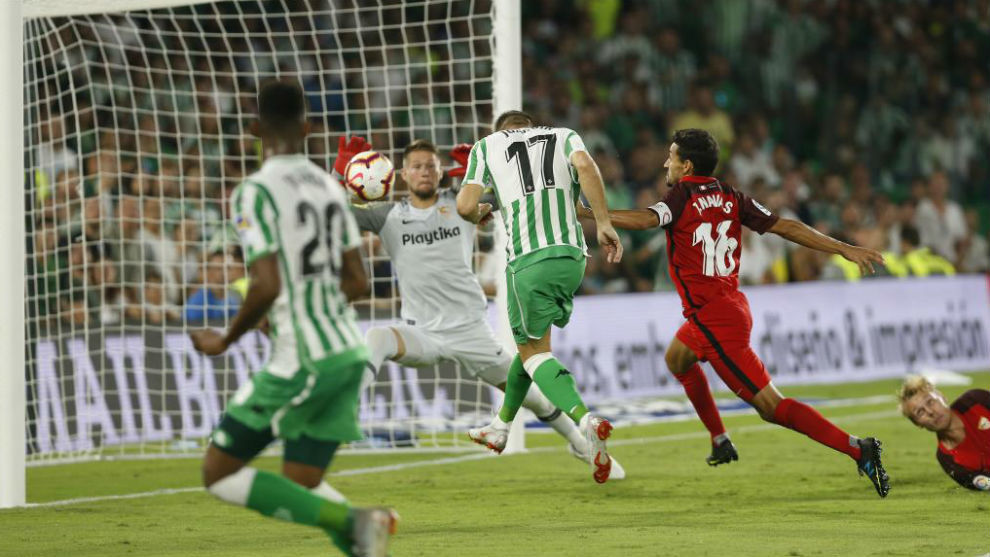 Sevilla will welcome Betis to Ramon Sanchez Pizjuan on Saturday for their meeting of the 32nd round in La Liga. The Sevilla derby is one of the fiercest in Europe and rarely goes without any provocations from the stands. Sevilla are 5th in the standings with 49 points and are a point behind in the fight for the last Champions League slot, while Betis are 9th with six points less than their next opponents.

Sevilla vs Betis Head to Head

Worth mentioning: Betis won the previous derby against Sevilla and are unbeaten in the last three. Besides the most recent meeting, all of the previous three featured over 2,5 goals and saw both teams finding the back of the nets. No draw has been registered in the last ten matches when Sevilla are the home side. Only the last of the previous six games at Ramon Sanchez Pizjuan witnessed goals at both ends, with all the other five seeing the winners keeping a clean sheet. 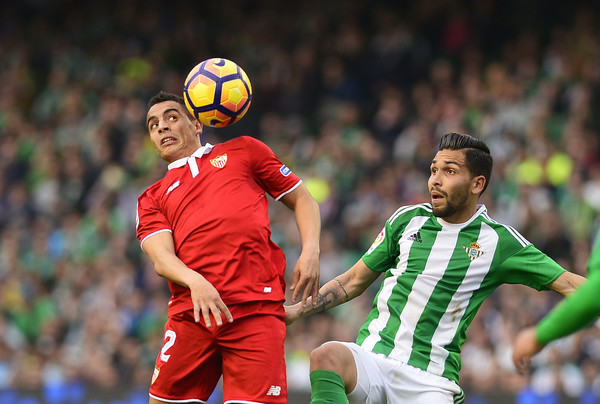 Worth mentioning: None of Sevilla’s last five outings featured over 2,5 goals or saw both teams involved scoring. The team recorded four victories all garnered with a clean sheet. Sevilla have scored two or more goals in all but one of their last eight home matches, with the only exception being the 1:0 loss to Valencia.
Each of Betis’ last four matches witnessed goals at both ends, while three of these games produced over 2,5 goals. The team has not managed to score more than two goals in any of the last ten encounters. 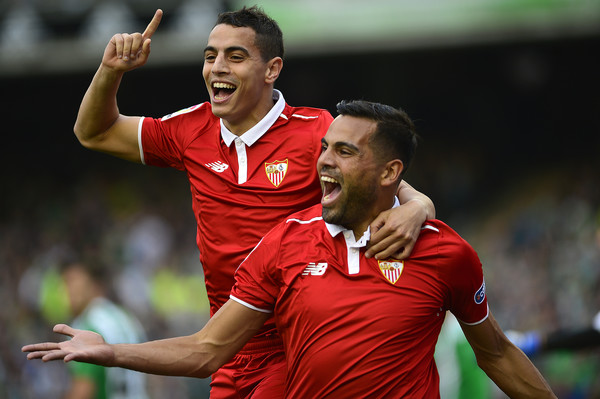 Join us on Telegram to get even more free tips!
« Lille vs Paris Saint
Manchester United vs West Ham Preview, Tips and Odds »
SportingPedia covers the latest news and predictions in the sports industry. Here you can also find extensive guides for betting on Soccer, NFL, NBA, NHL, Tennis, Horses as well as reviews of the most trusted betting sites.
Soccer Betting Tips, Predictions and Odds 15838