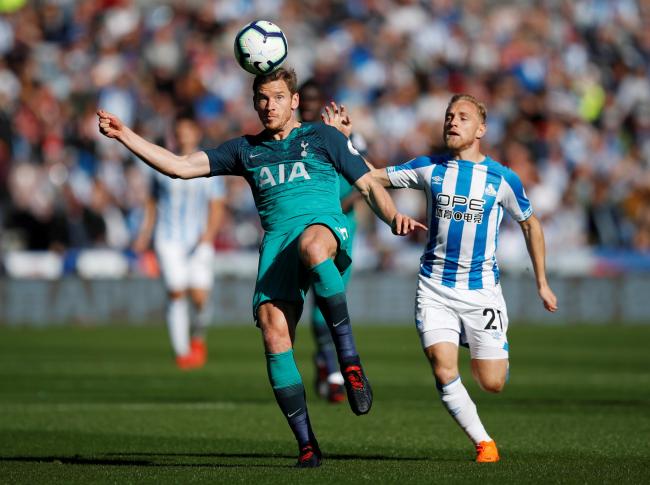 Tottenham will welcome Hudderfield for the third game at their brand new stadium on Saturday for the teams meeting of the 34th round in the Premier League. The Spurs are 4th in the standings with 64 points and are fighting with Chelsea, Arsenal and Manchester United for the last two places ensuring Champions League football next term. Huddersfield are on the last 20th place and have no chance of survival.

Tottenham vs Huddersfield Head to Head

Worth mentioning: Tottenham have a perfect record of three victories from three matches against Huddersfield. On top of that, the Spurs are yet to concede in the H2H meetings. The last two encounters ended in 2:0 wins for Tottenham, while only the first direct clash featured over 2,5 goals. 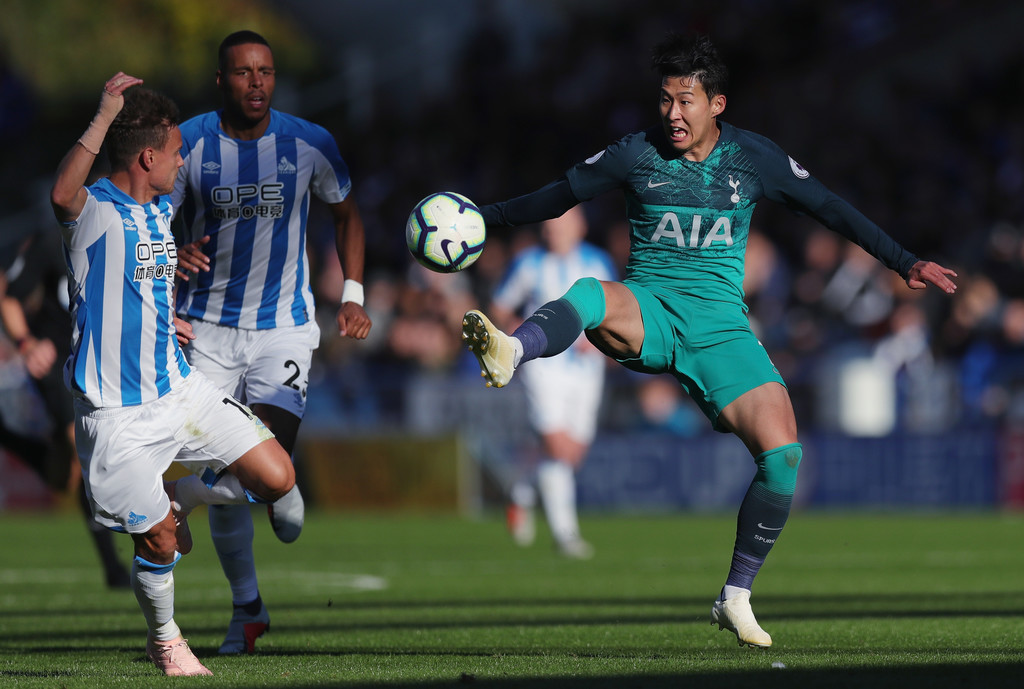 Worth mentioning: Tottenham recorded extremely important 1:0 victory in midweek over Manchester City in their Champions League quarter final first leg. That game made it two matches at Tottenham’s new stadium in a row without conceding. No side has been able to score more than two goals in any of the last eight games involving the Spurs. The team is unbeaten in their last seven home outings and recorded six victories in the process.
No draw has been registered in Huddersfield’s last eleven games, with the Terriers losing ten encounters on the way. Three of their last five matches produced under 2,5 goals, while the other two both featured over 4,5 goals and saw both involved teams hitting the back of the nets. 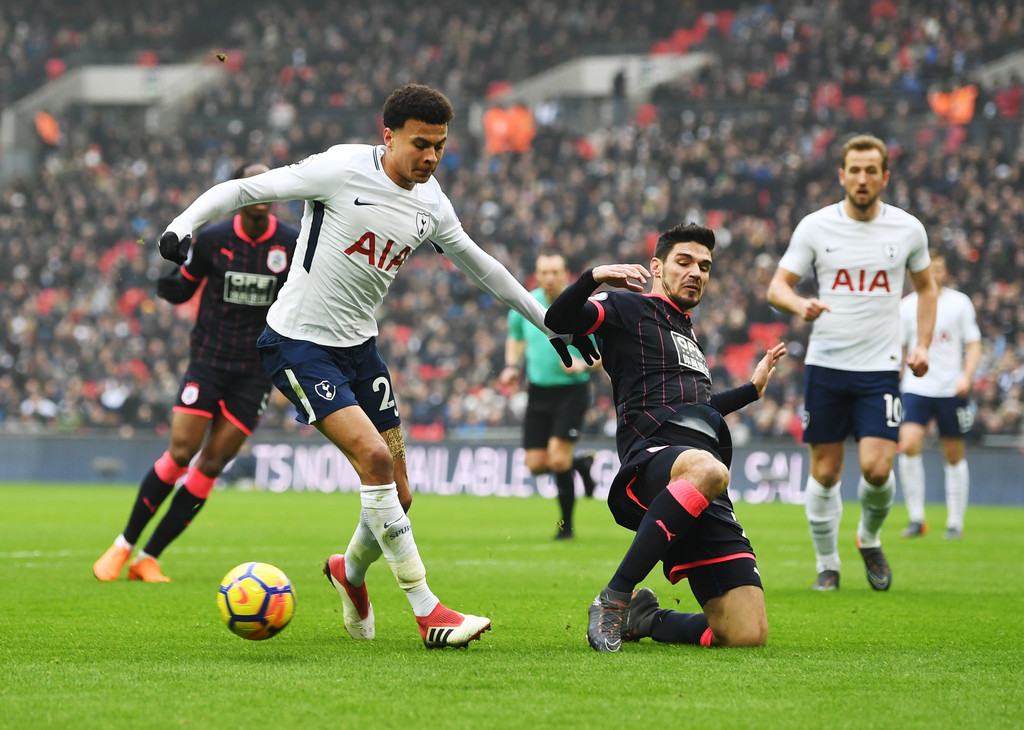 Join us on Telegram to get even more free tips!
« Burnley vs Cardiff Preview, Tips and Odds
Fulham vs Everton Preview, Tips and Odds »
SportingPedia covers the latest news and predictions in the sports industry. Here you can also find extensive guides for betting on Soccer, NFL, NBA, NHL, Tennis, Horses as well as reviews of the most trusted betting sites.
Soccer Betting Tips, Predictions and Odds 15814