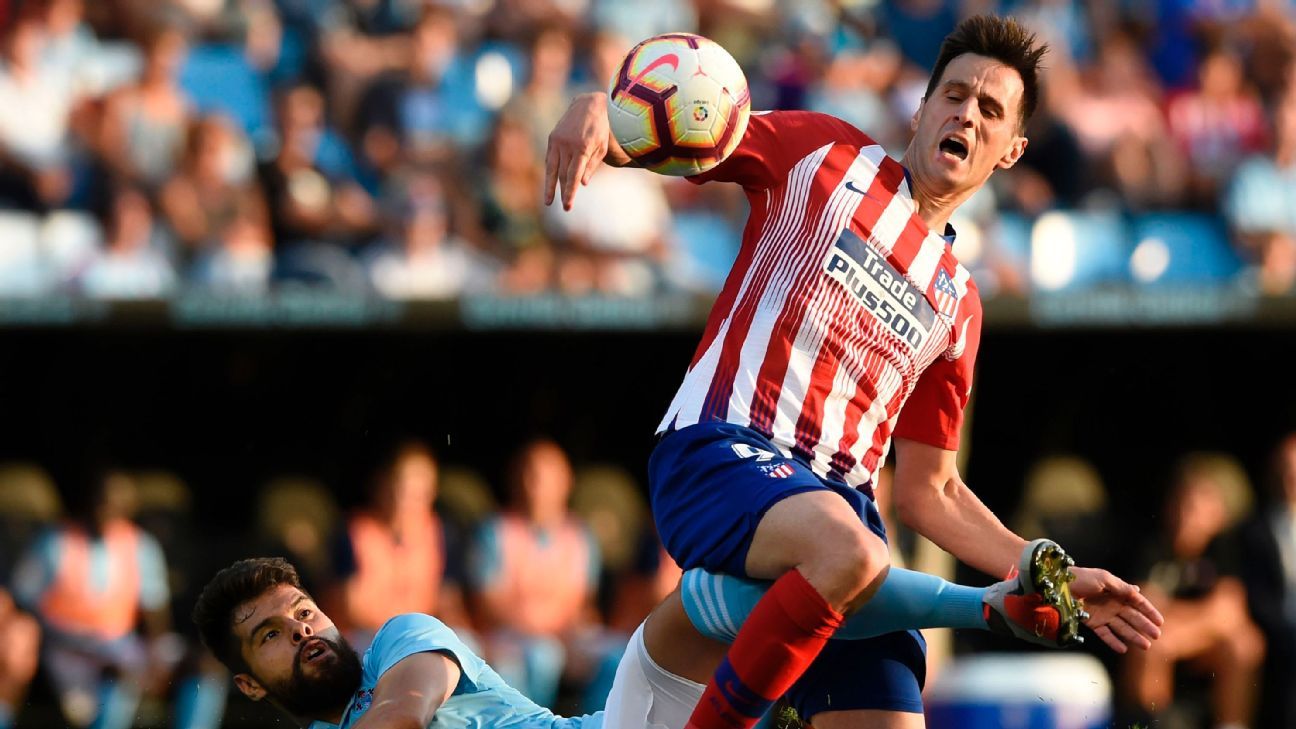 Atletico Madrid will welcome Celta Vigo to Wanda Metropolitano on Saturday for the teams meeting of the 32nd round of La Liga. The hosts in this tie are 2nd only to Barcelona in the standings with 62 points, while Celta are fighting for survival and occupy 16th place, having collected 32 points so far.

Worth mentioning: No draw has been registered in the last seven meetings between the sides. Atletico Madrid were on a five game winning streak prior to the first H2H match this season where they lost 2:0. Just one of the previous six encounters witnessed goals at both ends, while three produced over 2,5 goals. 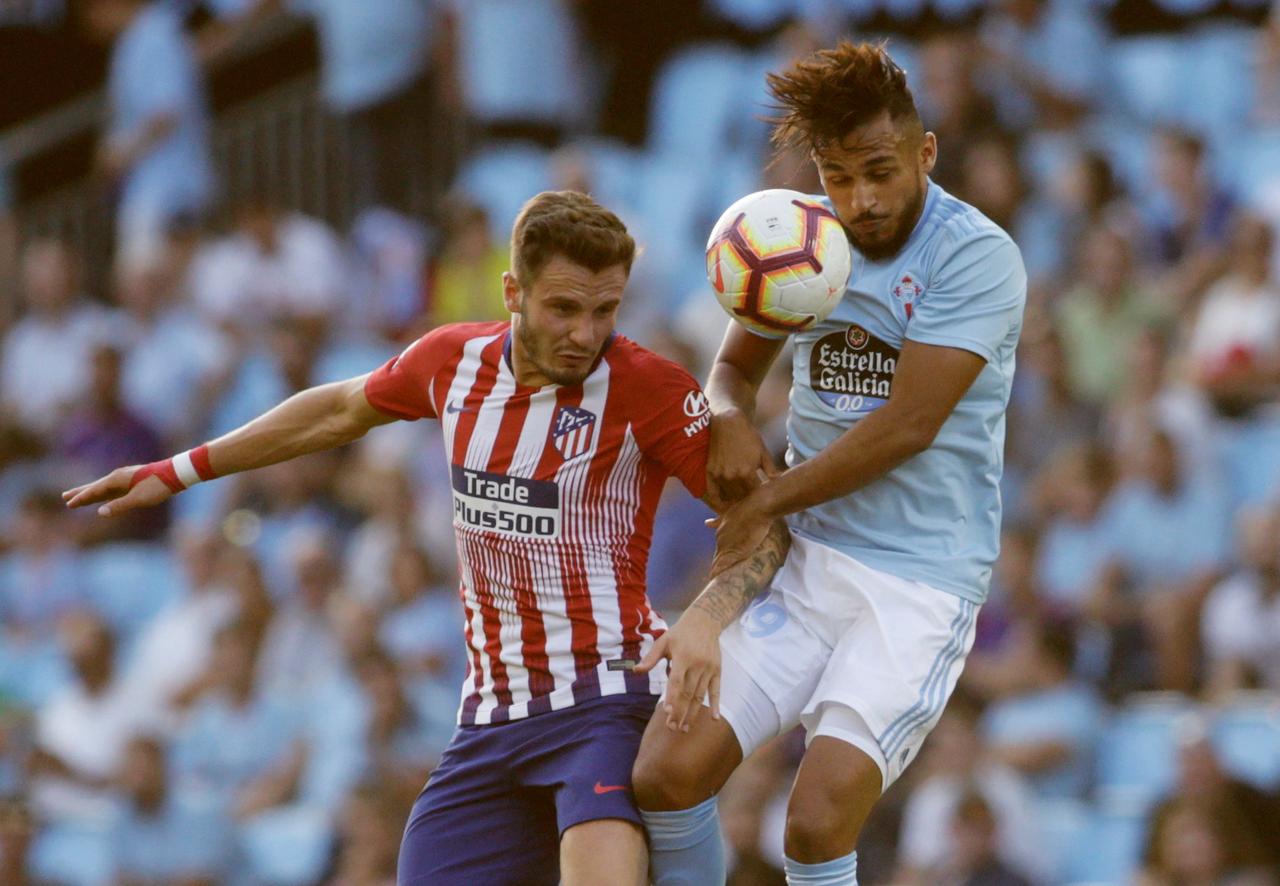 Worth mentioning: No draw has been registered in Atletico Madrid’ last fourteen matches. Atleti won their last four home outings without conceding a single goal, but they were also unable to score more than two in any of them.
Each of Celta’s last three matches saw late drama, as there were goals after the 80th minute in all. Each of these encounters feature over 3,5 goals and saw both involved teams finding the back of the nets. Celta have not recorded a victory in their last eight visits. 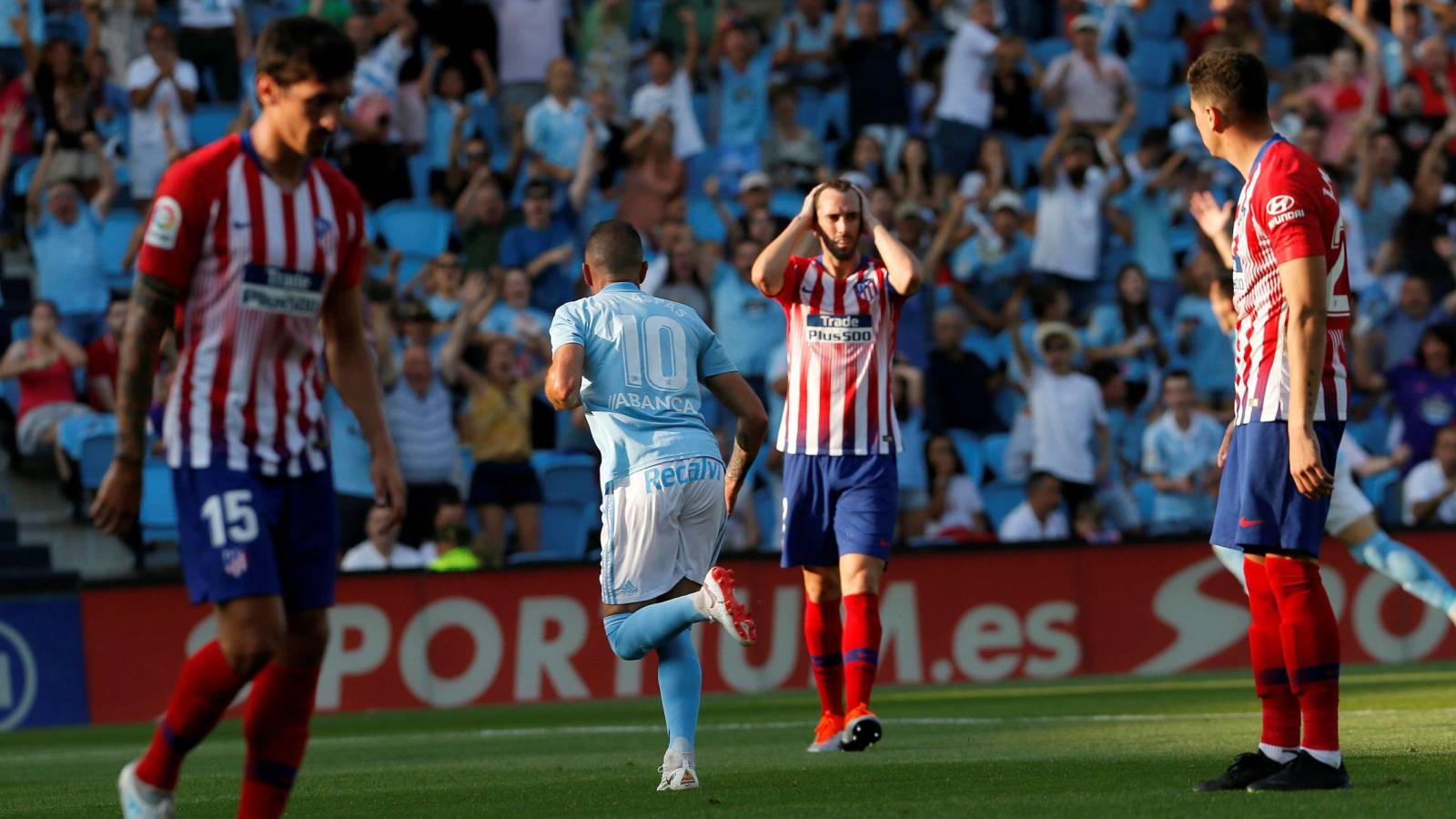 Join us on Telegram to get even more free tips!
« Milan vs Lazio Preview, Tips and Odds
Roma vs Udinese Preview, Tips and Odds »
SportingPedia covers the latest news and predictions in the sports industry. Here you can also find extensive guides for betting on Soccer, NFL, NBA, NHL, Tennis, Horses as well as reviews of the most trusted betting sites.
Soccer Betting Tips, Predictions and Odds 15841