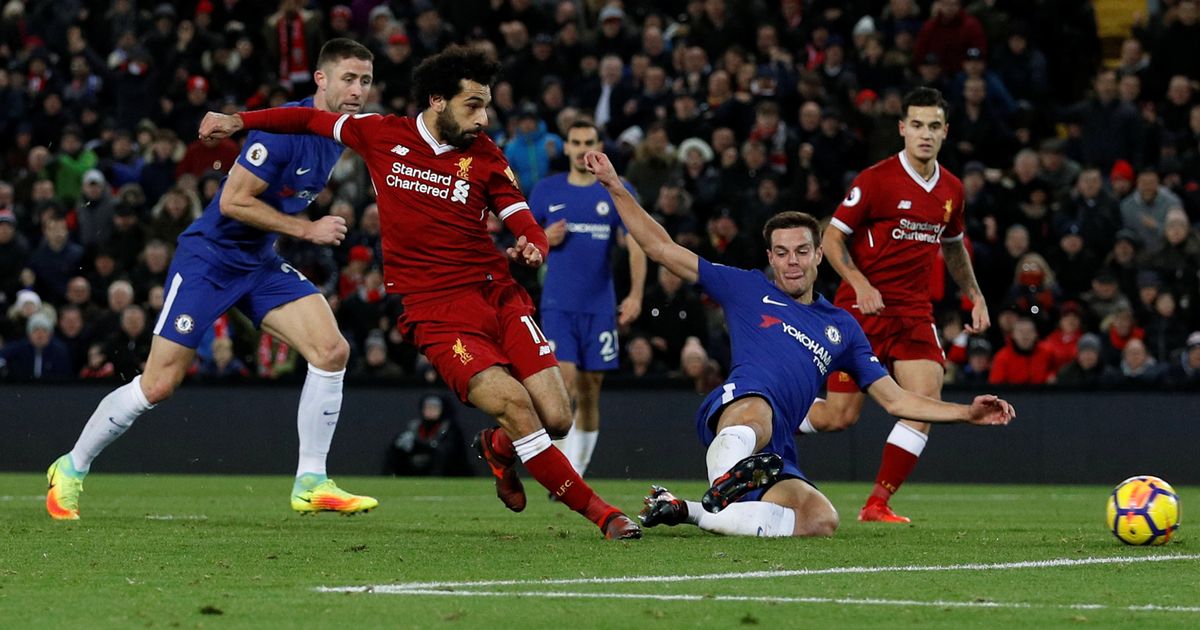 Liverpool and Chelsea will meet at Anfield on Sunday for their game of the 34th round in Premier League. The hosts in this tie are top of the league and hold 2 point advantage over Manchester City, but have played a game more than their opponents. The Blues from London are 3rd on 66 points and are the first of four teams fighting for two Champions League slots.

Worth mentioning: Liverpool have not won any of the last five H2H clashes with Chelsea. Five of the previous ten H2H meetings finished in 1:1 draws. Just one of the last five matches produced over 2,5 goals, while four witnessed goals at both ends. Liverpool’s last victory over Chelsea at Anfield dates back to 2012, or eight games ago. Each of the previous six meetings in Liverpool’s home saw both teams scoring, with four finishing 1:1 and the other being 2:1 Chelsea wins. 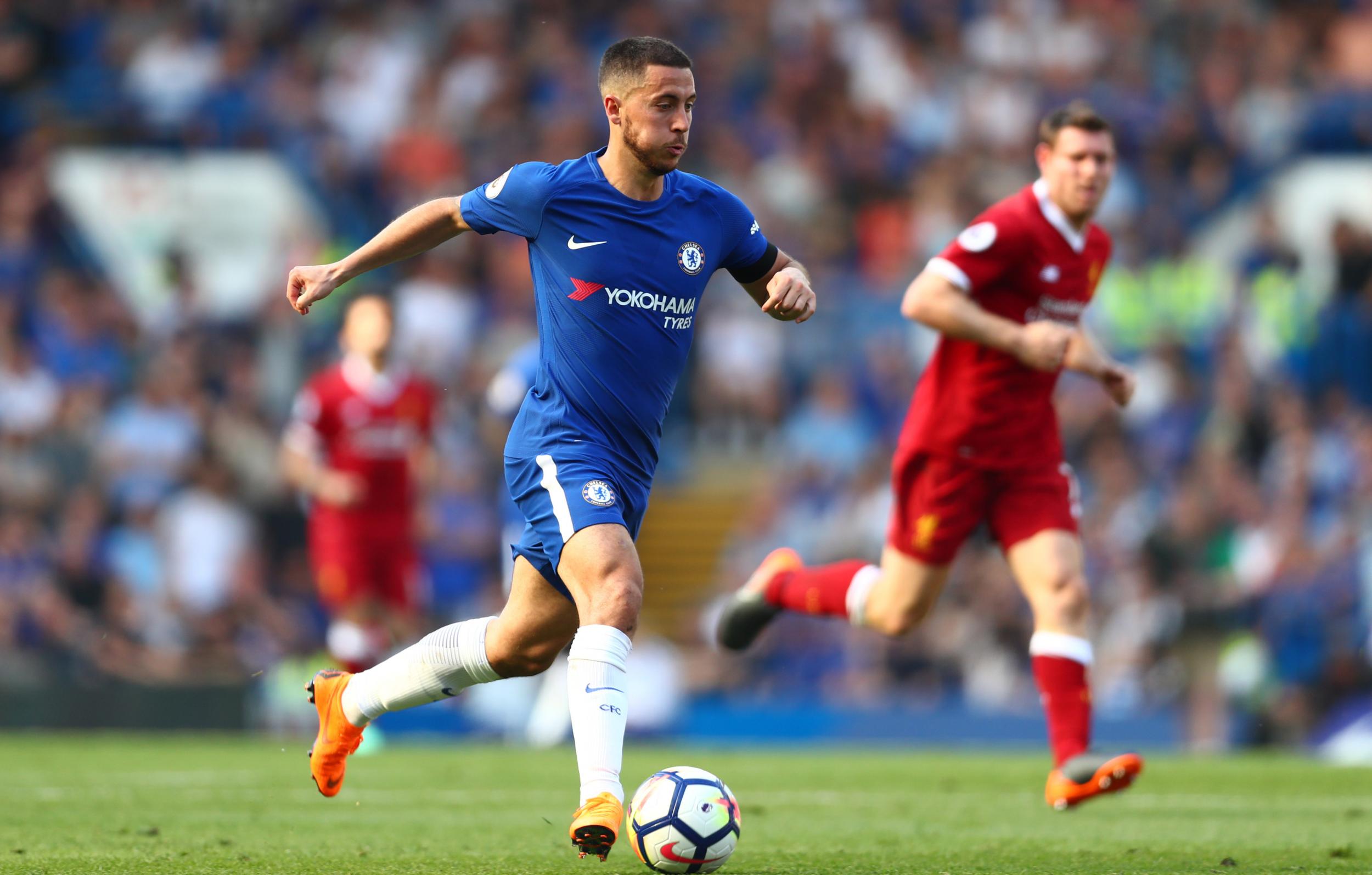 Worth mentioning: Liverpool are on a six match winning streak and are unbeaten in their last fifteen outings across all competitions. Five of the last six matches involving the Reds featured over 2,5 goals and saw both teams finding the target. Their unbeaten run at home is seventeen games, with the last team triumphing at Anfield being … Chelsea in the end of September.
The Blues from Chelsea lost only one of their previous ten outings, but are on a four wins in a row since that disappointment. Two of the last five matches featured over 2,5 goals, while only one witnessed goals scored at both ends. 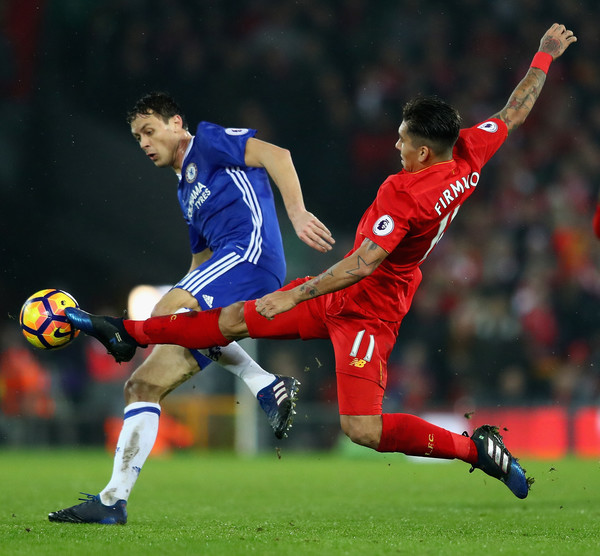 Join us on Telegram to get even more free tips!
« Roma vs Udinese Preview, Tips and Odds
Watford vs Arsenal Preview, Tips and Odds »
SportingPedia covers the latest news and predictions in the sports industry. Here you can also find extensive guides for betting on Soccer, NFL, NBA, NHL, Tennis, Horses as well as reviews of the most trusted betting sites.
Soccer Betting Tips, Predictions and Odds 15819