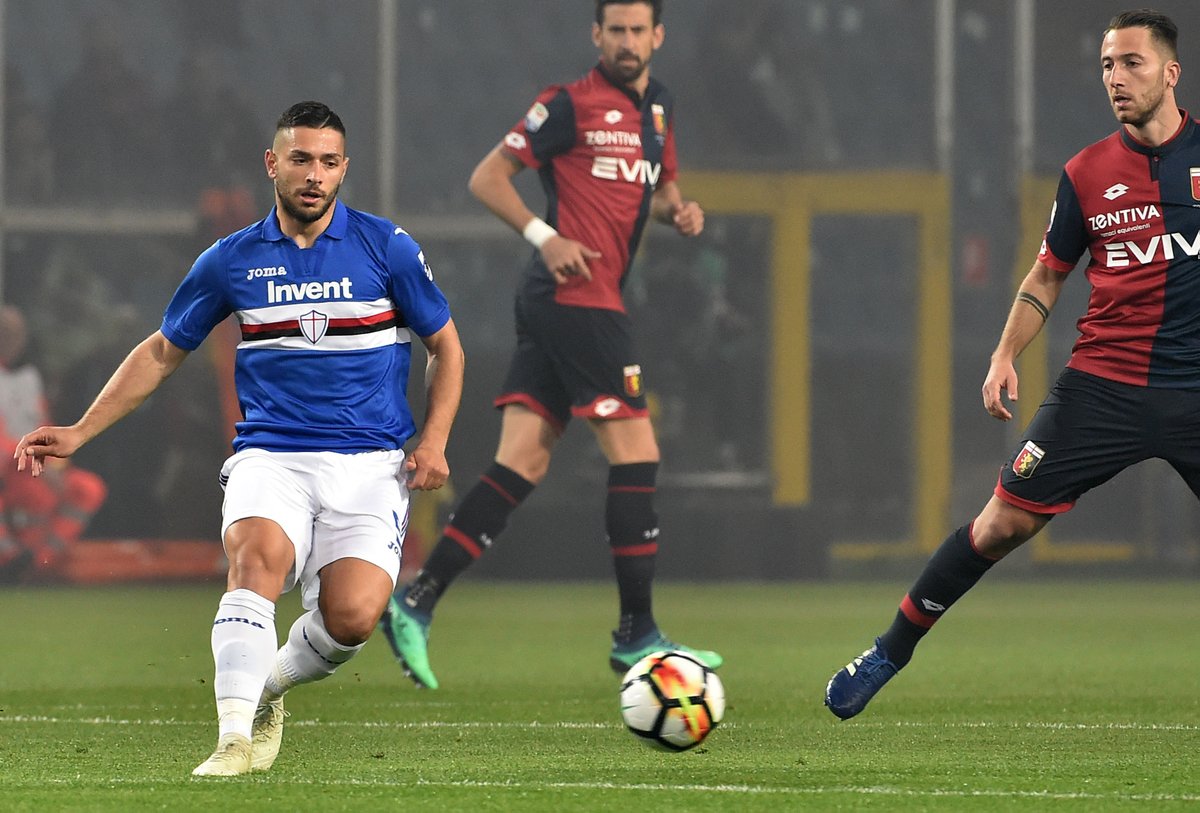 Sampdoria and Genoa will lock horns in the city derby at Stadio Luigi Ferraris on Sunday in a game of matchday 32 in Serie A. The hosts in this tie are 9th in the standings on 45 points, while Genoa are 14th with 34, six more than the fist team in the relegation zone.

Sampdoria vs Genoa Head to Head

Worth mentioning: Lately the Genoa derby has been quiet, as none of the last four produced over 2,5 goals and only the most recent encounter witnessed both sides finding the target. Known usually as a fierce rivalry, the derby has not seen more than three yellow cards in the last two editions. In the last five games at “home” Sampdoria suffered two heavy 3:0 defeats and two produced under 2,5 or saw both sides scoring. 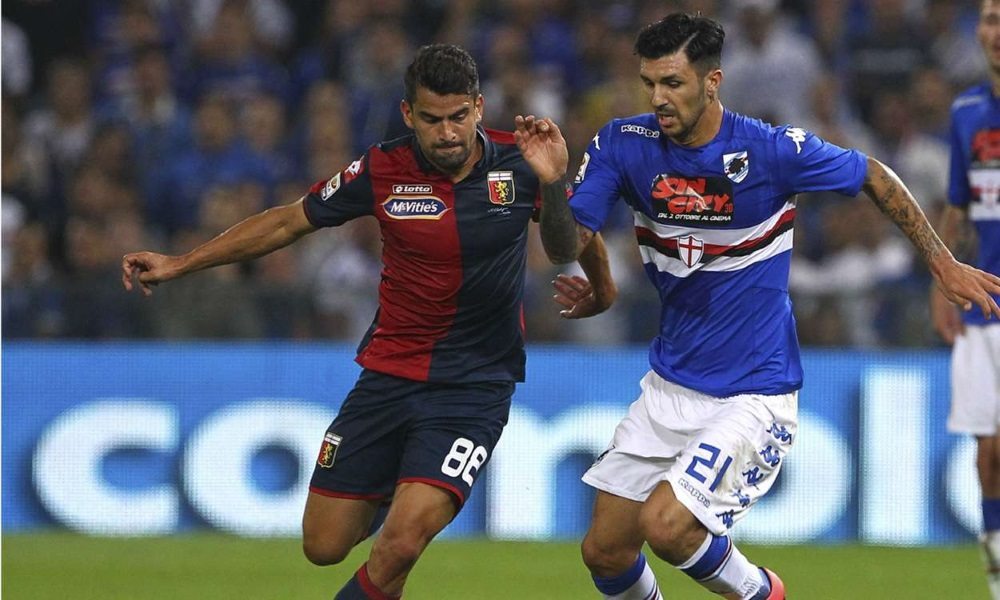 Worth mentioning: No draw has been registered in the last eleven Sampdoria outings. Three of their last five matches produced over 2,5 goals and saw both involved teams hitting the back of the nets. Just one of the last nine home matches witnessed goals at both ends and four of the last five finished 1:0.
Only the most recent of the last seven Genoa games saw the two involved teams finding the back of the nets, while only the previous encounter with Inter produced over 2,5 goals. Less than three goals were scored in each of the team’s last five away matches. 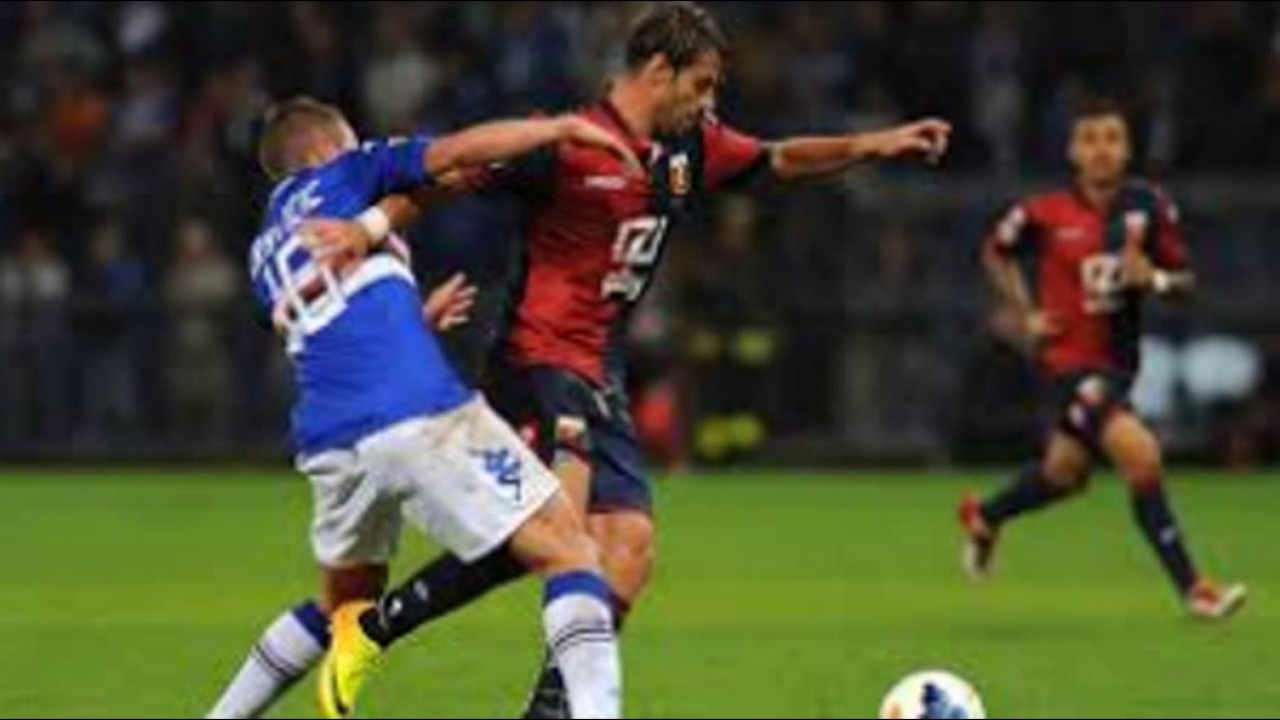 Join us on Telegram to get even more free tips!
« Hoffenheim vs Hertha Preview, Tips and Odds
Valencia vs Levante Preview, Tips and Odds »
SportingPedia covers the latest news and predictions in the sports industry. Here you can also find extensive guides for betting on Soccer, NFL, NBA, NHL, Tennis, Horses as well as reviews of the most trusted betting sites.
Soccer Betting Tips, Predictions and Odds 15864