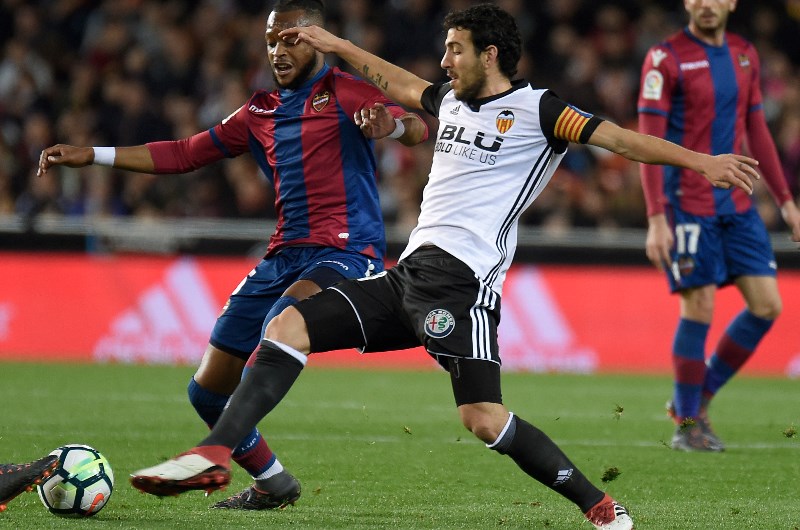 Valencia will welcome Levante to Mestalla on Sunday for the teams meeting of the 32nd round in La Liga. The hosts in this tie are 6th in the standings on 46 points and are still in the fight for the last Champions League place, as they trail Getafe by 4 points. Levante are 15th with 33 points, just three more than the first team in the relegation zone.

Valencia vs Levante Head to Head

Worth mentioning: The away sides in this clash are without a victory in the last twelve meetings between the sides. Three of the previous five encounters featured over 2,5 goals or saw both team finding the back of the nets. Valencia won all of the last four games at Mestalla and scored three times in each of the last three, while conceding only in the most recent one. 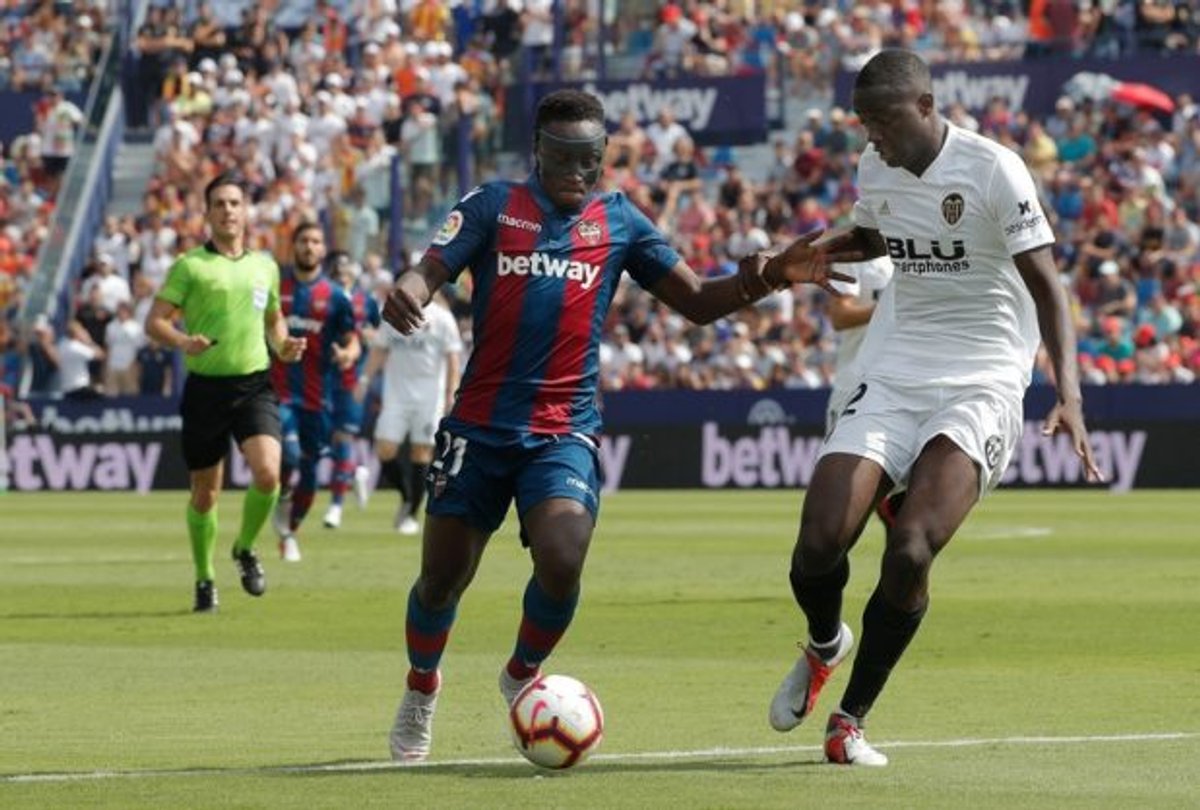 Worth mentioning: Valencia long unbeaten streak was ended last weekend by Rayo Vallecano, but the team bounced back and recorded extremely important 3:1 away victory in their first quarter final in Europa League. Three of the last five matches involving Valencia witnessed goals at both ends, while two featured over 2,5 goals.
Levante are without a victory in their last seven competitive matches. Each of their last three outings produced over 3,5 goals and saw both involved teams finding the back of the nets. Three of the last five Levante games on the road witnessed goals at both ends and two featured over 4,5 goals. 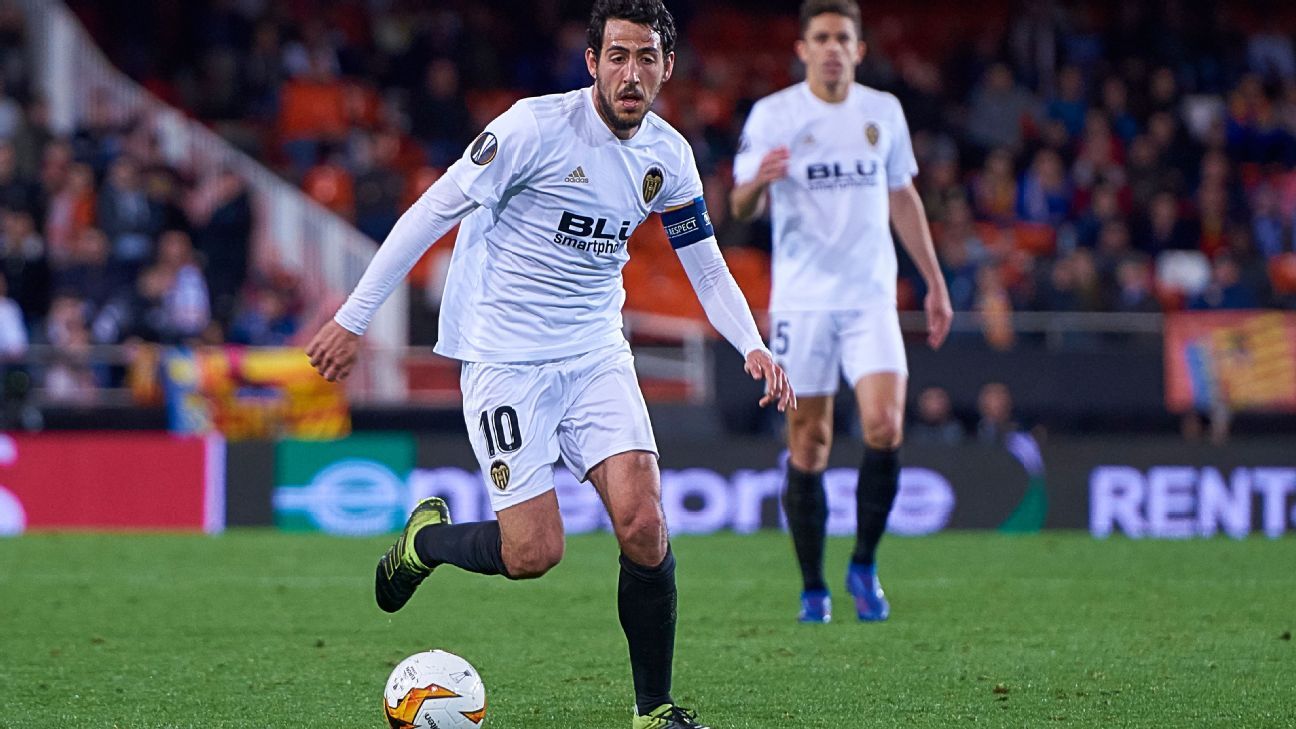 Join us on Telegram to get even more free tips!
« Sampdoria vs Genoa Preview, Tips and Odds
Barcelona vs Manchester United Preview, Tips and Odds »
SportingPedia covers the latest news and predictions in the sports industry. Here you can also find extensive guides for betting on Soccer, NFL, NBA, NHL, Tennis, Horses as well as reviews of the most trusted betting sites.
Soccer Betting Tips, Predictions and Odds 15756