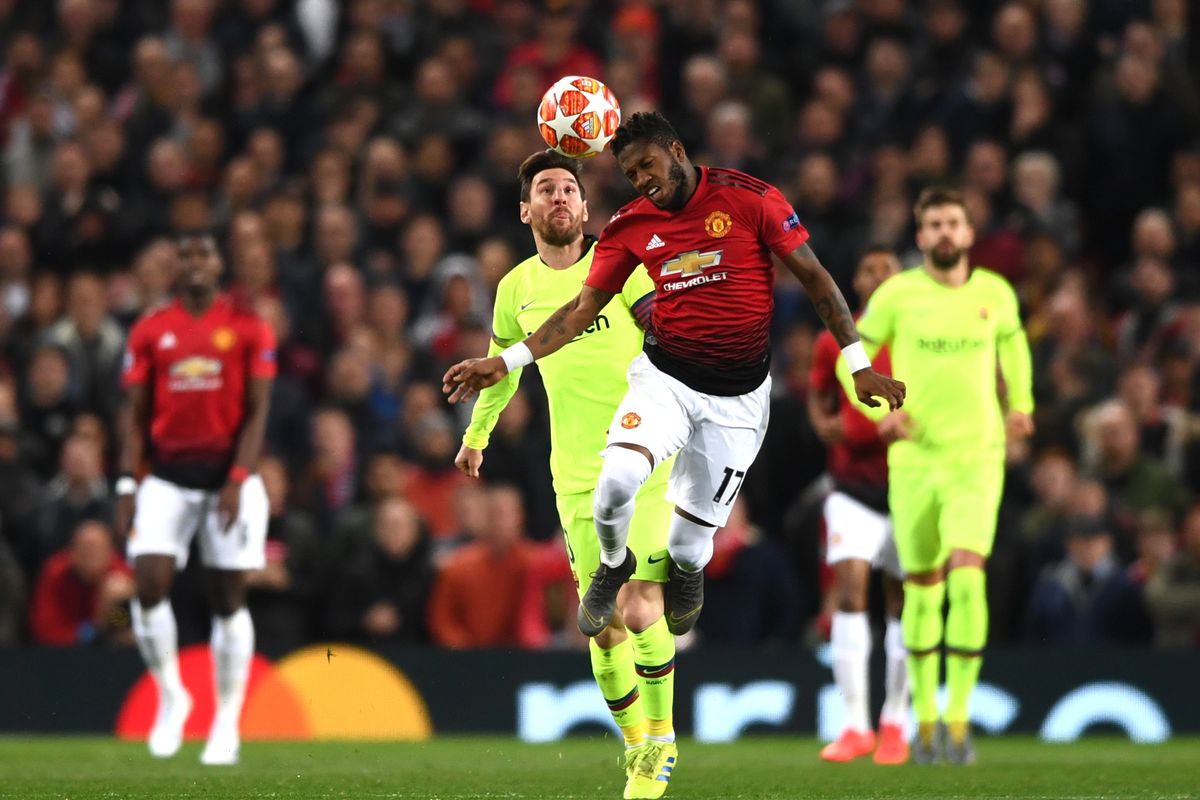 Barcelona will welcome Manchester United to Camp Nou on Tuesday for the second leg of their quarter-final tie in the Champions League. The Catalans hold a one goal lead after triumphing 1:0 in Manchester a week ago and the Red Devils need the luck on their side, just like in the previous round, in order to progress trough to the semis.

Worth mentioning: In the previous meeting a week ago Barcelona recorded their first victory over the Red Devils at Old Trafford. The 1:0 victory gives the Catalans big advantage, as Manchester will have to score at least twice in order to win in the regular ninety minutes, or to achieve the unthinkable and keep a clean sheet and prevail 1:0. Only the meeting in the final of the Champions League at Wembley in 2011 of the five competitive encounters since 2000 produced over 2,5 goals and saw both sides scoring. The previous match that took place at Camp Nou was a semi-final back in 2008 and ended scoreless. 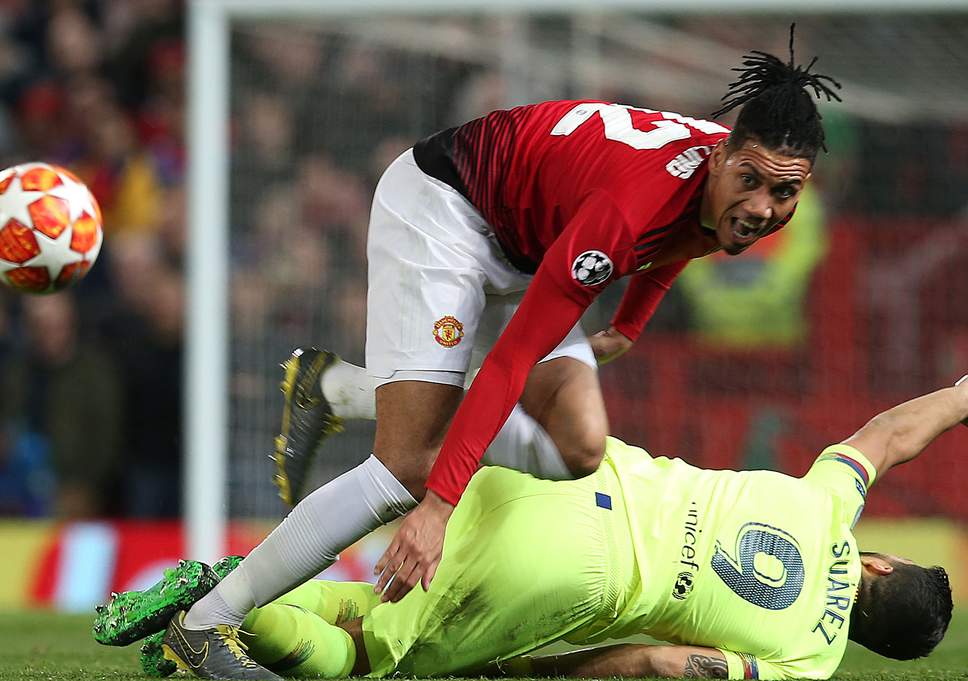 Worth mentioning: Barcelona unbeaten run was stretched to eighteen competitive matches after the draw with Huesca on Saturday. Just one of the previous five encounters involving Barca produced over 2,5 goals and saw both teams scoring. Valencia were the only side able to score more than one goal from the last fifteen teams that visited Camp Nou.
Manchester United luckily won on the weekend against West Ham after two Paul Pogba penalties brought the score to 2:1. No draw has been recorded in the last nine Red Devils outings. The team has lost their last three visits and conceded two goals in each. 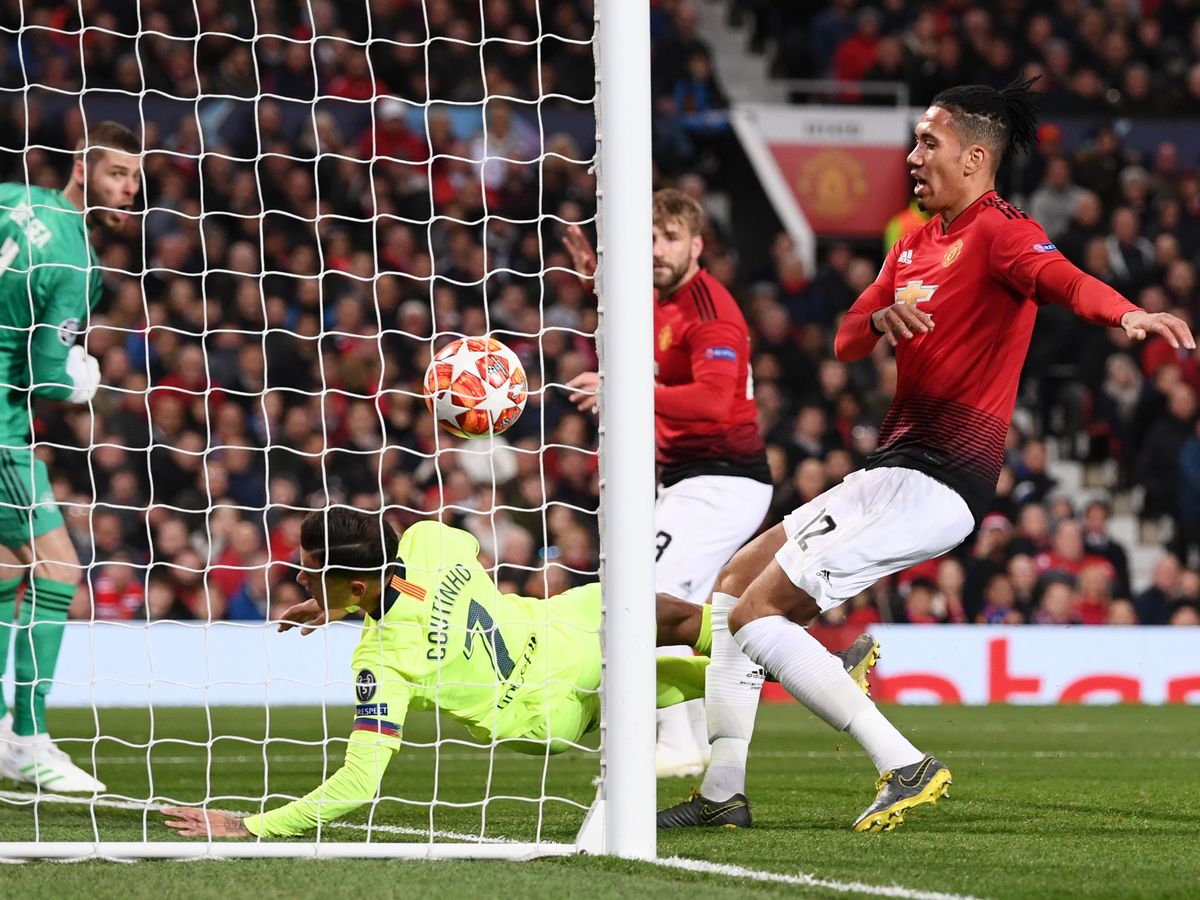 Join us on Telegram to get even more free tips!
« Valencia vs Levante Preview, Tips and Odds
Juventus vs Ajax Preview, Tips and Odds »
SportingPedia covers the latest news and predictions in the sports industry. Here you can also find extensive guides for betting on Soccer, NFL, NBA, NHL, Tennis, Horses as well as reviews of the most trusted betting sites.
Soccer Betting Tips, Predictions and Odds 15841