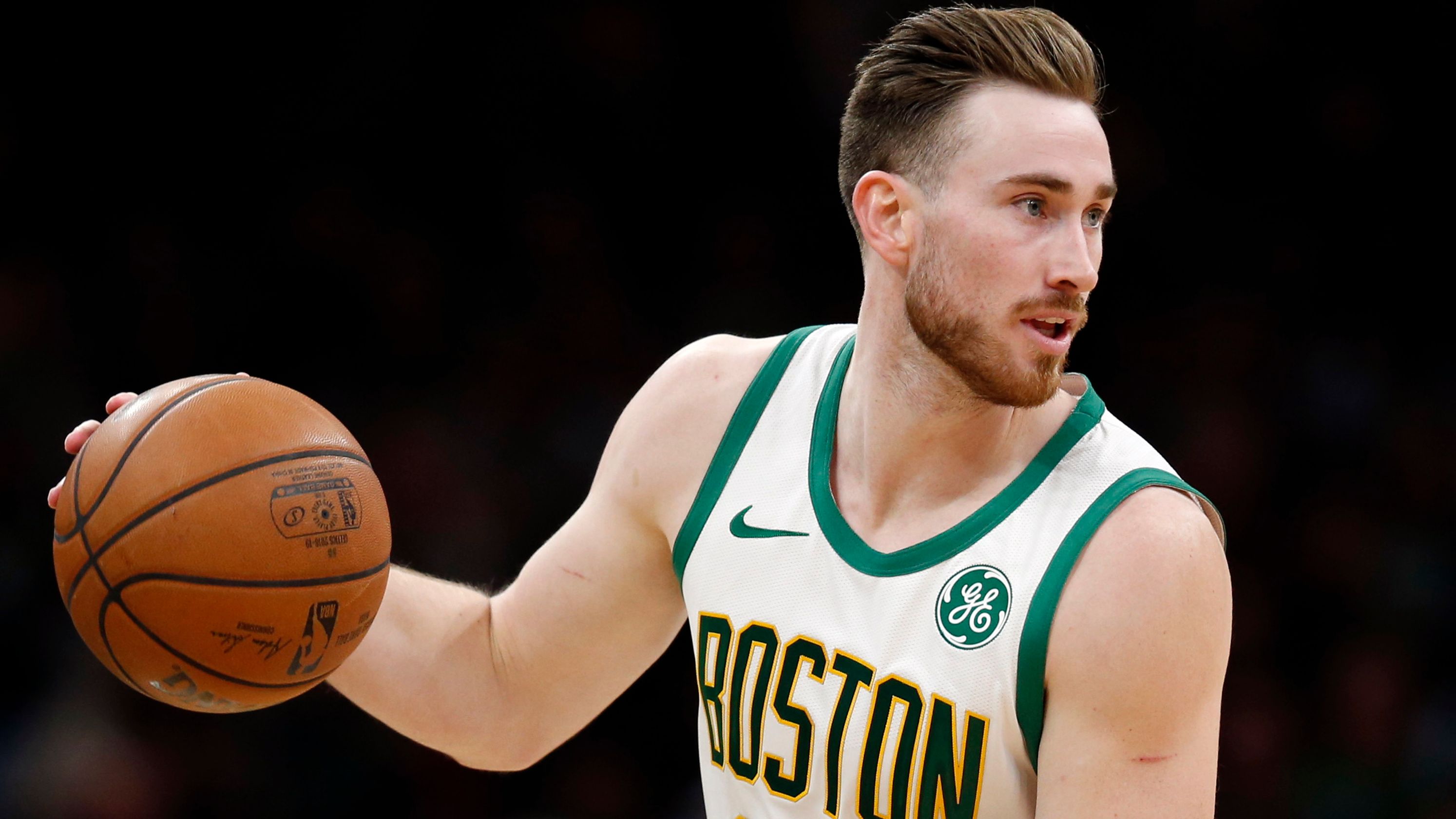 Well, here they are. Last year they served as the #2 seed, and this time the C’s have fallen a bit into the #4 spot. And through a year of injuries, it seemed they just might be able to enter the postseason at full strength. Yeah well, this is not quite the case. Marcus Smart tore his oblique recently and is very likely to be out for this entire series, no matter how long it drags on. The defensive leader will be sorely missed.

Indiana’s starting SG will also be out, as he continues his recovery. Victor Oladipo shined bright in the opening round series against LeBron and the Cavs a year ago, and the fact that he won’t be able to play is really too bad. Anyway, this is a team that relies on its defensive identity to lead them to wins, with Bojan Bogdanovic captaining the offense in VO’s absence. Can they avoid falling victim in the first round again?

Outside of Kyrie Irving who has been the team leader since day one, this is a group that scores most of their points by committee, as any guy can go from two points in one game, to 25 in the next. Their bench is going to look a bit different without Smart in the starting unit, but this is a great chance for both Rozier and Hayward to step up. Rozier averaged 9-4-3 in an up-and-down year, but shot just 39% from the floor. Hayward only averaged 12-5-4 in his return, but his value has never been higher to this team. They are hoping that 16.0 ppg Jayson Tatum can be a consistent 20-point threat.

Bojan Bogdanovic has stepped into the leader role for the first time in his career in the absence of Oladipo, averaging a career-high 18 ppg, while shooting a shade under 50%. Wes Matthews offense has been iffy since coming to Indy, but his 11 ppg, and impressive defense have helped to get the job done. Myles Turner, still just 22 years of age, has proved to be one of the top big men in the league on the defensive end, while Domantas Sabonis is a walking double-double.

These teams met four times during the regular season, with two games being blowouts in Boston’s favor, and each team winning one in close fashion. In their most-recent get together on April 5, Boston picked up a 20-point win, a decisive game which led the C’s to home-court for this series.

Be sure you bet BOS -7! It is going to be a long series, and they will surely miss Marcus Smart’s impact. But they are going to start the series out strong, hoping for a W. In the four games yesterday, lower seeds won three of them. We really look forward to this game, but the bet is with the Celtics. Take the Celtics by a touchdown :).

Join us on Telegram to get even more free tips!
« NBA Playoffs: San Antonio Spurs vs. Denver Nuggets Preview, Tips, and Odds
Los Angeles Clippers at Golden State Warriors Preview, Tips, and Odds »
SportingPedia covers the latest news and predictions in the sports industry. Here you can also find extensive guides for betting on Soccer, NFL, NBA, NHL, Tennis, Horses as well as reviews of the most trusted betting sites.
NBA Betting Tips, Predictions and Odds 1369