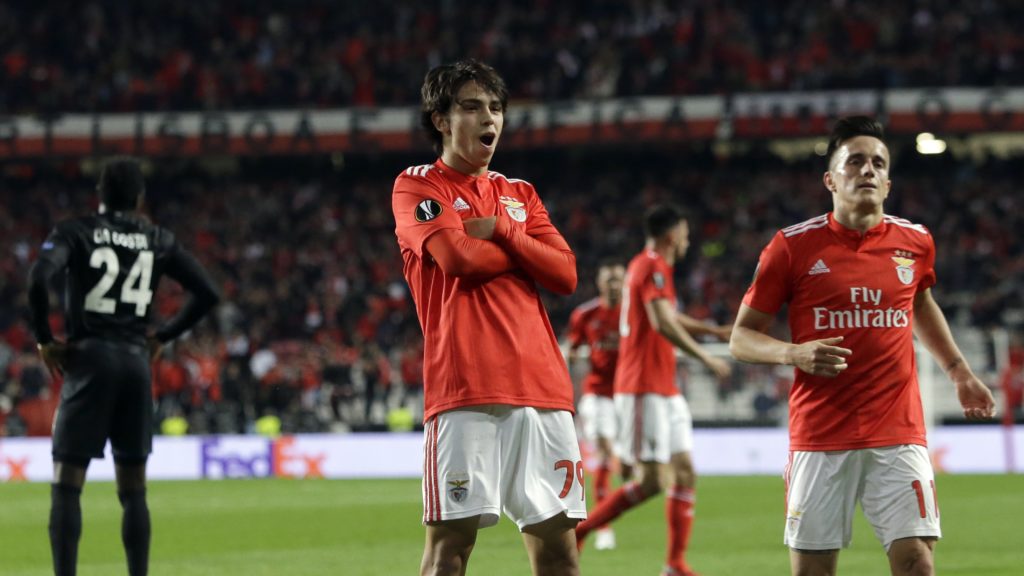 Eintracht will welcome Benfica to Commerzbank-Arena in Frankfurt for the second leg of their quarter-final meeting in Europa League. The Portuguese team have a two goal advantage from the game in Lisbon and will be to score, as a 2:0 result will see them crash off the competition.

Worth mentioning: Benfica earned a hard fought 4:2 victory in the first leg last week, but Eintracht had to play over 70 minutes with a man less. Depite their advantage in numbers, the Portuguese side did not had it easy as first the Germans equalized for 1:1 and then scored the last goal in the match for 4:2. Young sensetion Joao Felix had a game to remember as he became the youngest Portuguese to score a hattrick in UEFA competition. 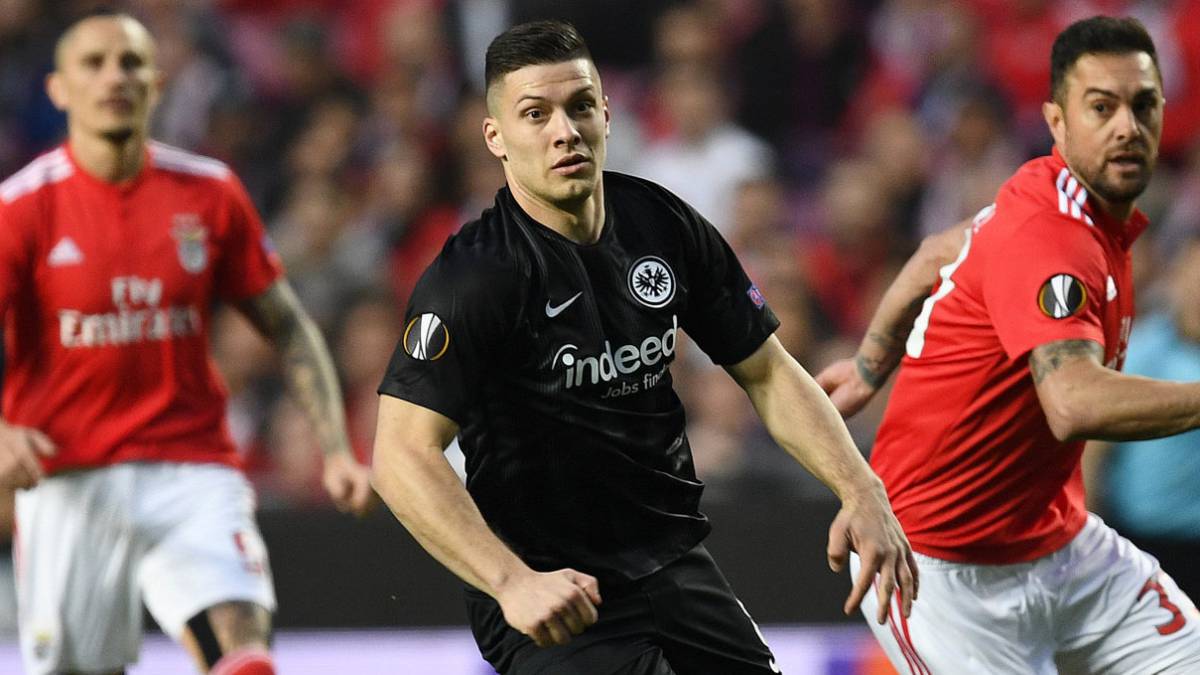 Worth mentioning: No draw has been registered in Eintracht’s last seven outings. The team was unbeaten in fifteen matches, prior to the first meeting with Benfica, but have now recorded two back-to-back losses. Each of their last three encounters witnessed goals at both ends and produced over 2,5 goals, while all of the previous five matches saw the Frankfurt outfit keep a clean sheet.
Benfica scored four goals in each of their last three matches. All of these featured over 4,5 goals and saw both involved teams finding the target. Benfica lost six of their last twenty away games and managed to score a combined … one goal across those six defeats. 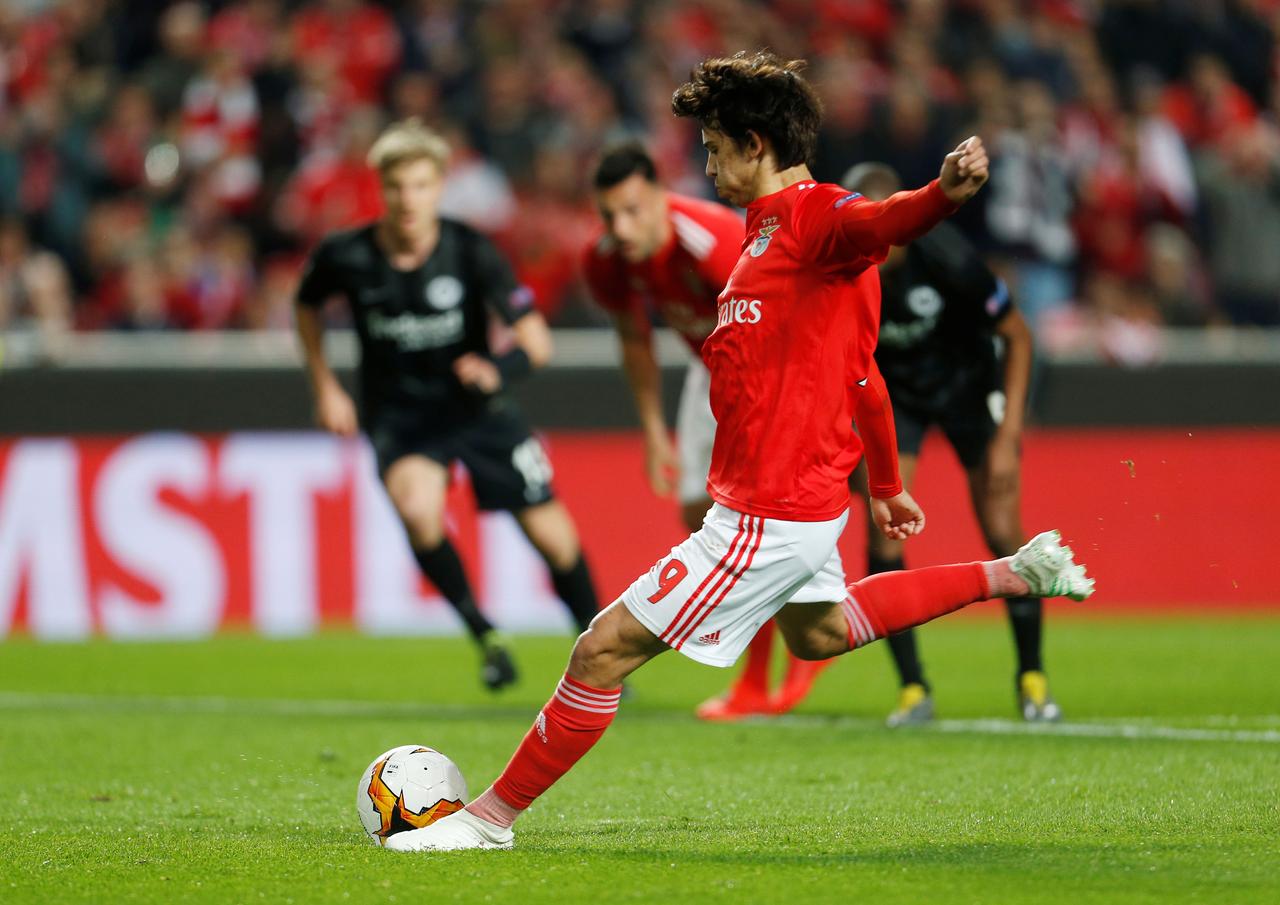 Join us on Telegram to get even more free tips!
« Porto vs Liverpool Preview, Tips and Odds
Chelsea vs Slavia Prague Preview, Tips and Odds »
SportingPedia covers the latest news and predictions in the sports industry. Here you can also find extensive guides for betting on Soccer, NFL, NBA, NHL, Tennis, Horses as well as reviews of the most trusted betting sites.
Soccer Betting Tips, Predictions and Odds 15838