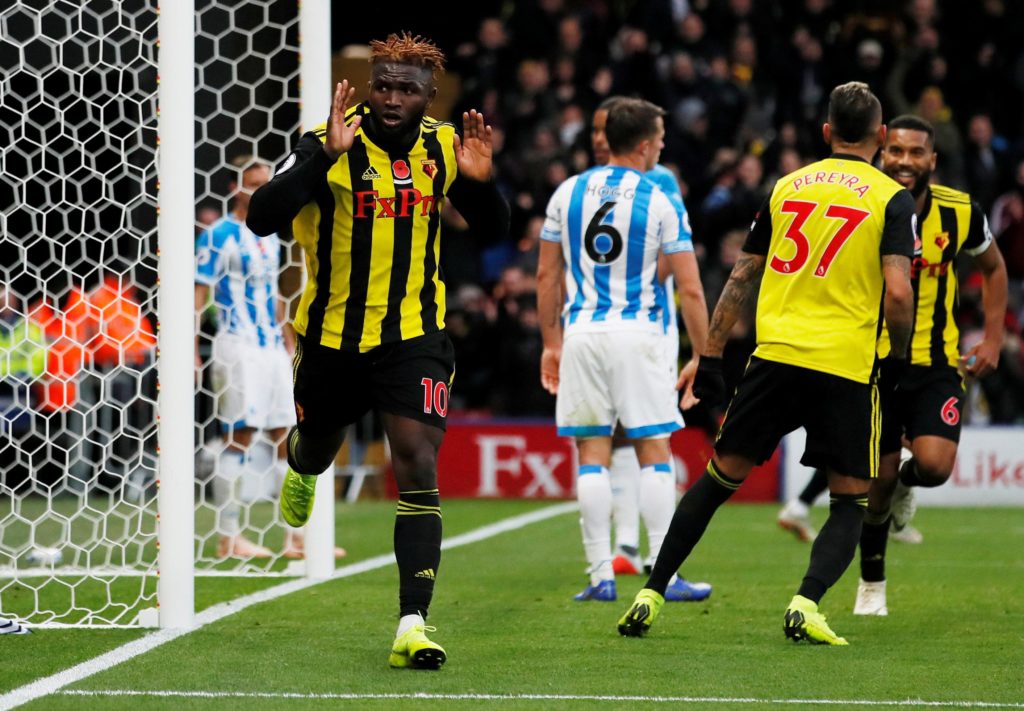 Huddersfield and Watford will meet at Kirklees Stadium on Saturday in a game of the 35th round in Premier League. The hosts in this match are bottom of the table and their feat is already decided – they will be playing second tier football next season. The Hornets are 10th on 46 points and after ensuring another season in the topflight they will use the league games as a preparation for the FA CUP final where they will meet Manchester City.

Huddersfield vs Watford Head to Head

Worth mentioning: No draw has been registered in the last eleven H2H matches. Just one of the previous ten meetings between the sides produced under 2,5 goals, while both teams scored in the same game on seven occasions. The clubs exchanged three victories from the six games that took place in Huddersfield, with only the most recent meeting not featuring over 2,5 goals or witnessing both sides scoring. 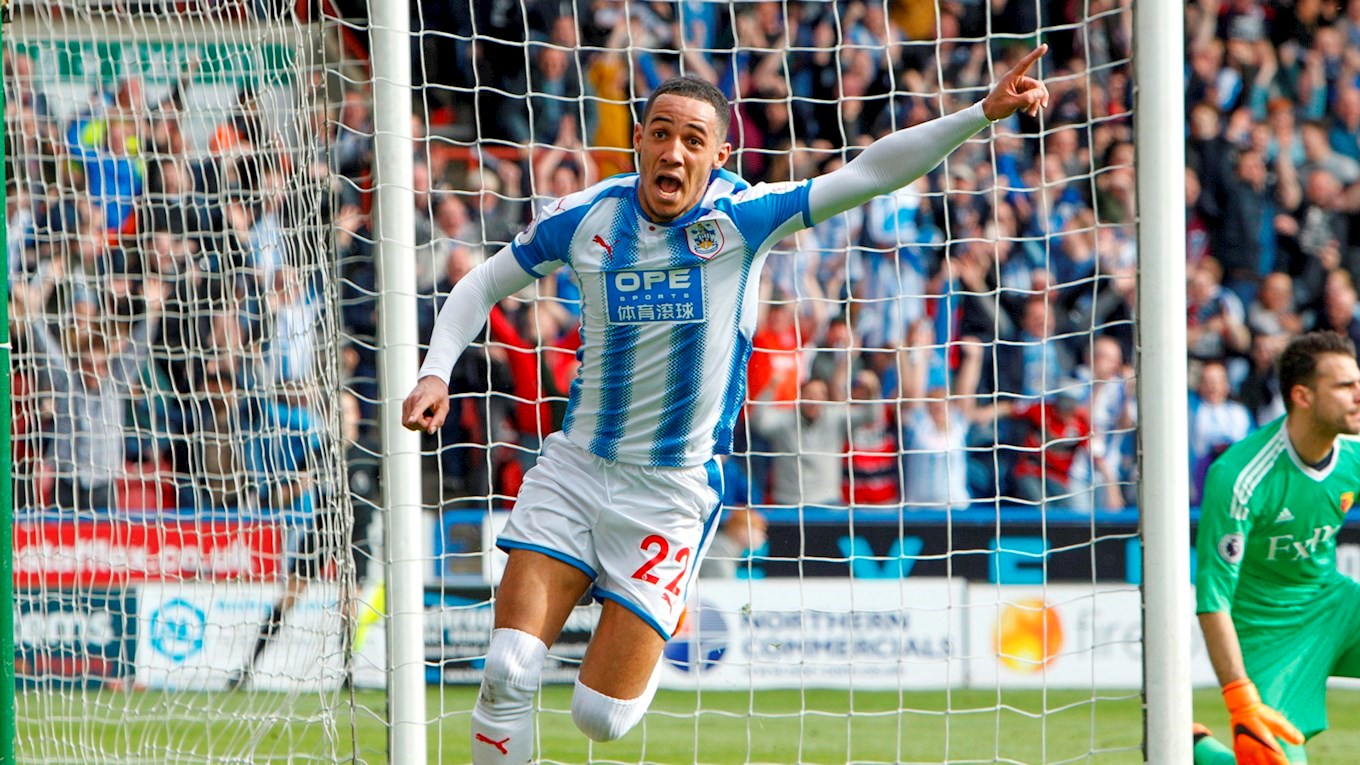 Worth mentioning: No draw has been recorded in the previous twelve Huddersfield games, while the team is on a six game losing streak. The team conceded two or more goals in each of the previous five matches, while they scored four goals across two games in the process. Huddersfield have not scored more than one goal in any of their fifteen latest matches at home.
Watford lost their last game 1:0 to Arsenal, playing eighty minutes of football with ten men after their captain Troy Deeney was sent off for violent conduct after 11 minutes. Each of the previous six matches involving the Hornets produced over 2,5 goals and witnessed both sides scoring. 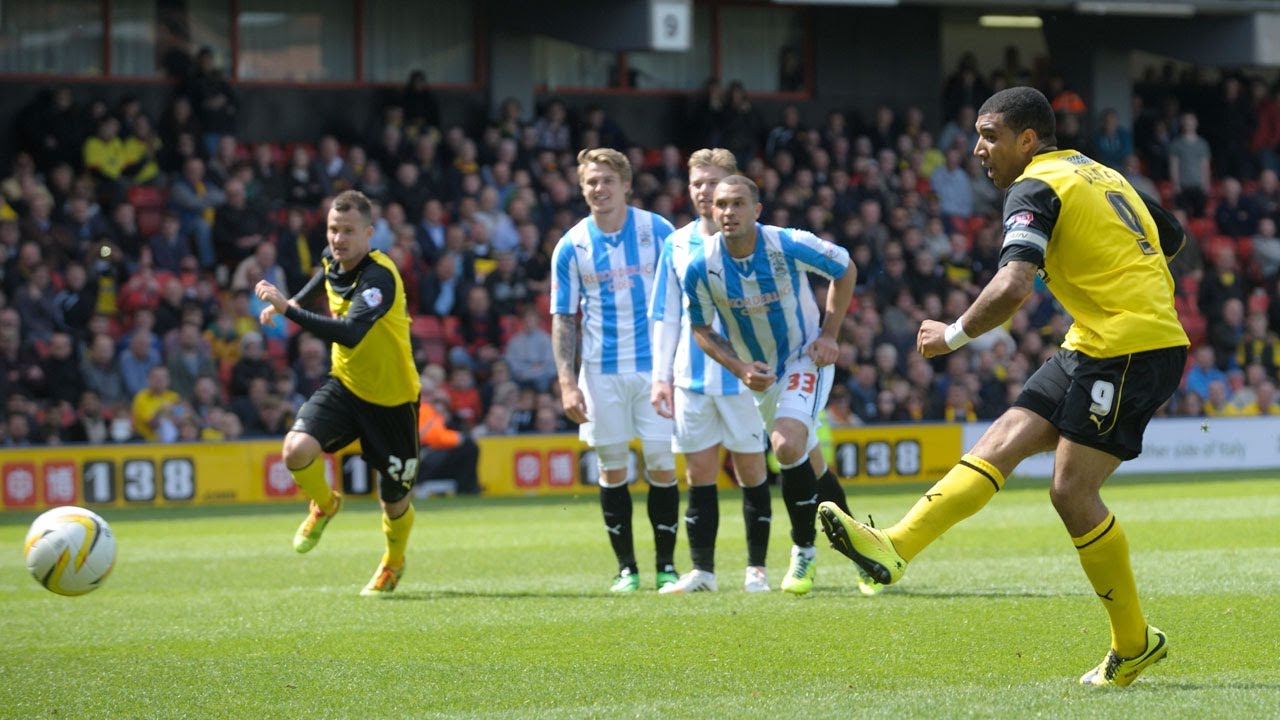 Join us on Telegram to get even more free tips!
« Wolverhampton vs Brighton Preview, Tips and Odds
Everton vs Manchester United Preview, Tips and Odds »
SportingPedia covers the latest news and predictions in the sports industry. Here you can also find extensive guides for betting on Soccer, NFL, NBA, NHL, Tennis, Horses as well as reviews of the most trusted betting sites.
Soccer Betting Tips, Predictions and Odds 15855