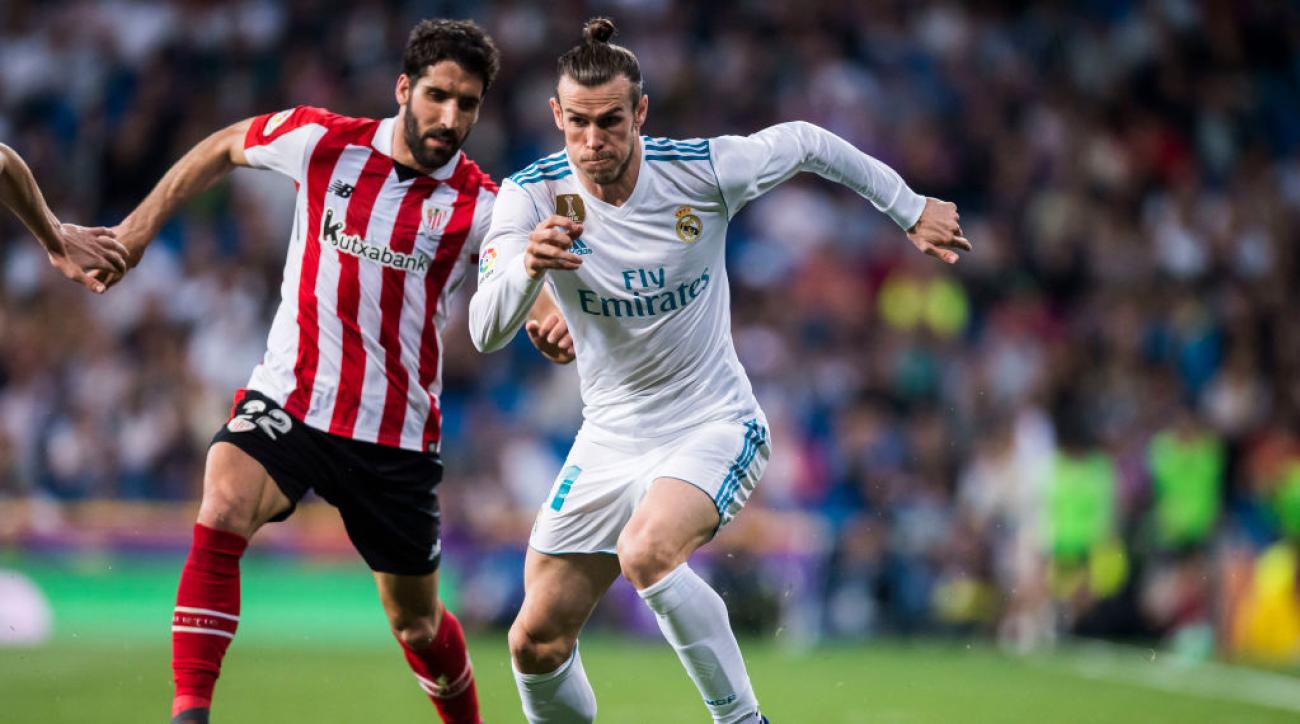 Real Madrid will welcome Athletic Bilbao to Santiago Bernabeu on Sunday for their meeting of the 33rd round in La Liga. The hosts in this tie are 3rd in the standings on 61 points, while their next opponents are currently occupying 7th spot with 46 points.

Worth mentioning: Each of the last three meetings between the sides finished in draws. Prior to that, Real Madrid had won four consecutive encounters with Athletic Bilbao. Two of the last five H2H matches featured over 2,5 goals, while four witnessed goals at both ends. Nine of the last ten matches played at Santiago Bernabeu saw the home side victorious, produced over 2,5 goals and witnessed both sides hitting the back of the nets. 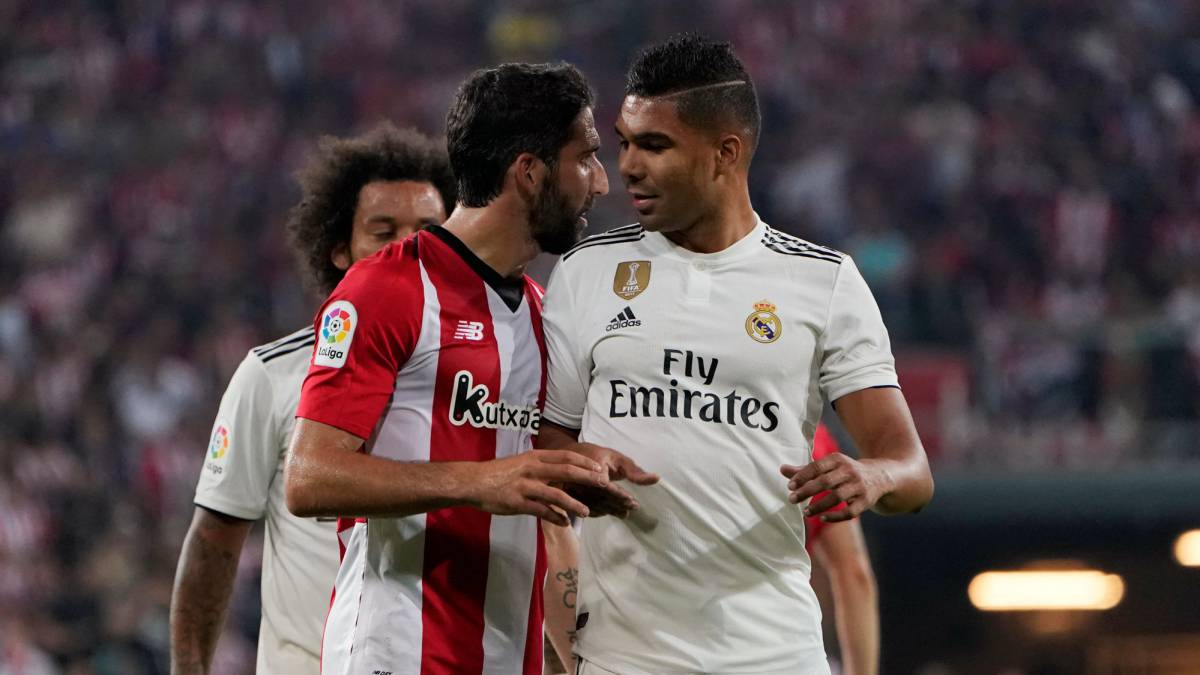 Worth mentioning: All of the last four Real Madrid matches saw both involved teams hitting the back of the nets, while three featured over 2,5 goals. Karim Benzema found the target in all of those games, and now he has scored the last five goals for his side. Zinedine Zidane will use the remaining games of the season to decide who will stay and who will go in the expected major overhaul in the summer.
Athletic Bilbao lost only one of their last seven outings and recorded four victories in the process. Four of their last five encounters saw both teams scoring and produced over 2,5 goals. No side was able to score more than two goals in Athletic’s last nine away matches. 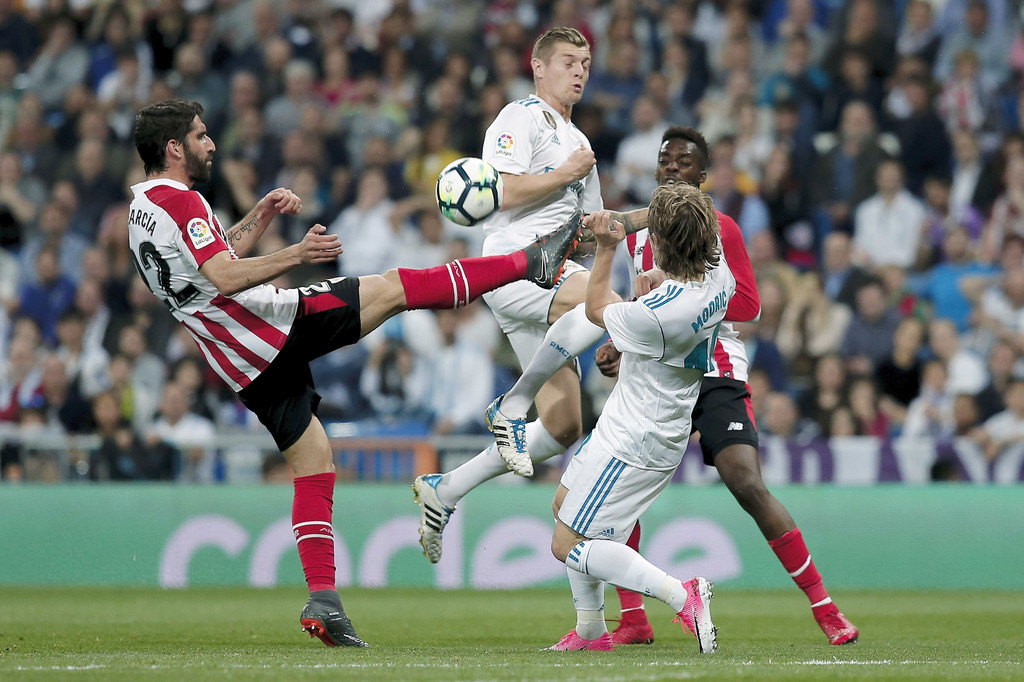 Join us on Telegram to get even more free tips!
« Cardiff vs Liverpool Preview, Tips and Odds
Freiburg vs Borussia Dortmund Preview, Tips and Odds »
SportingPedia covers the latest news and predictions in the sports industry. Here you can also find extensive guides for betting on Soccer, NFL, NBA, NHL, Tennis, Horses as well as reviews of the most trusted betting sites.
Soccer Betting Tips, Predictions and Odds 15838