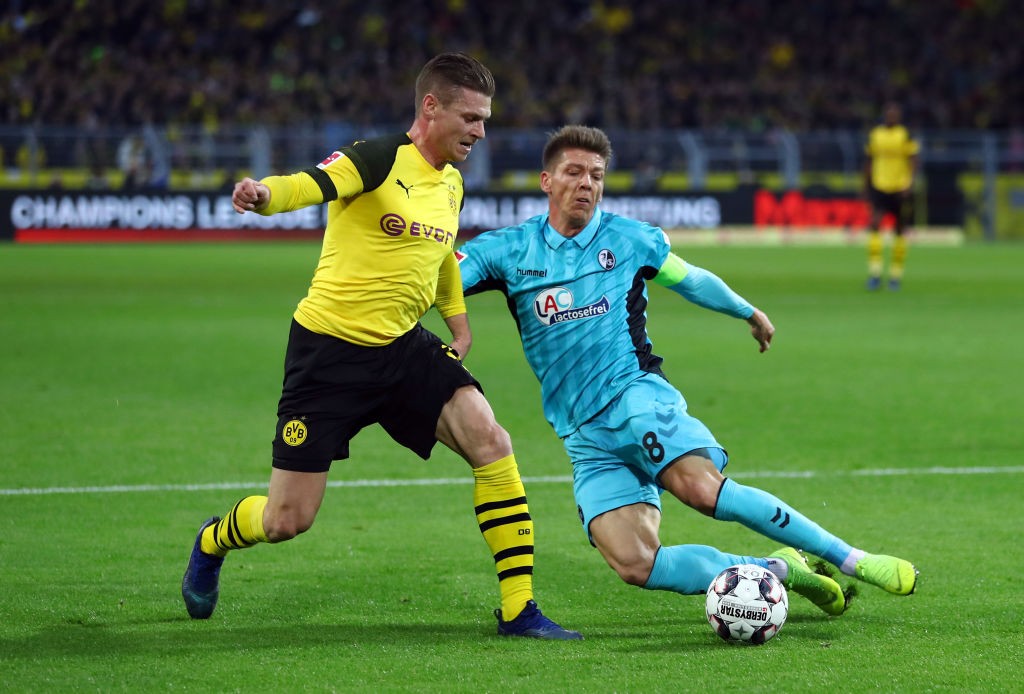 Freiburg will welcome Borussia Dortmund to Schwarzwald Stadion on Sunday for the teams meeting of the 30th round in the BundesLiga. The hosts on this game are 13th in the standings with 32 points, eleven more than the first member of the relegation zone. Their opponents from Dortmund are 2nd just a point behind the leaders from Bayern Munich.

Worth mentioning: Freiburg’s last victory in the H2H encounters over Dortmund came way back in 2010 and all of the next twelve were won by Borussia. Three of the last five meetings produced over 2,5 goals, with the same number witnessing Sunday’s guests keeping a clean sheet. Freiburg have not scored in any of the last five home matches against this rival. 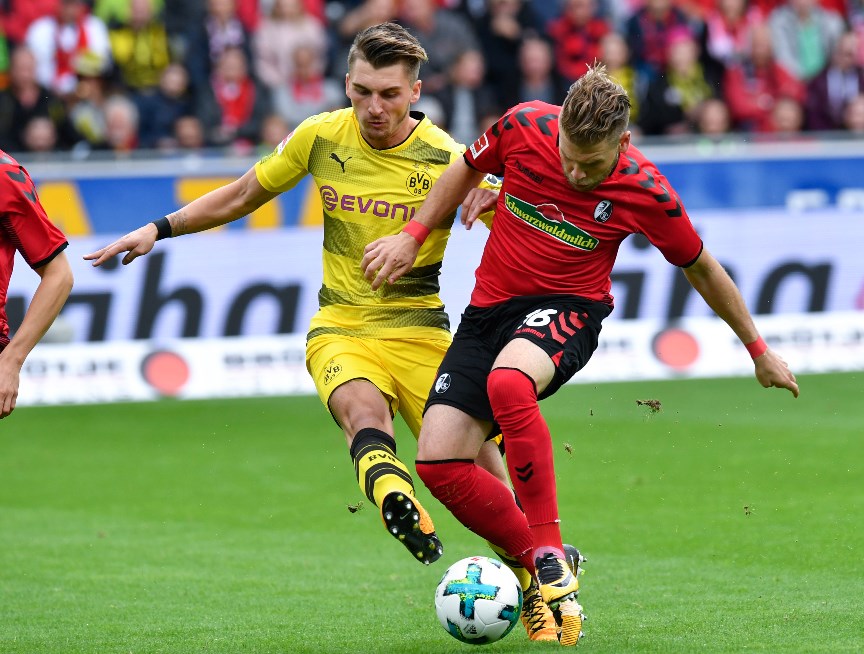 Worth mentioning: Freiburg did not win any of their last four outings and recorded back-to-back losses in their most recent outings. Only the heavy 5:0 away defeat to Mainz from the last five games involving Freiburg did not see both sides scoring, while three matches featured over 2,5 goals.
No draw has been registered in Borussia Dortmund’s last eight matches. Despite winning four of their last five outings, the team’s away form has been a worry of late, as they won only one of their latest six visits. 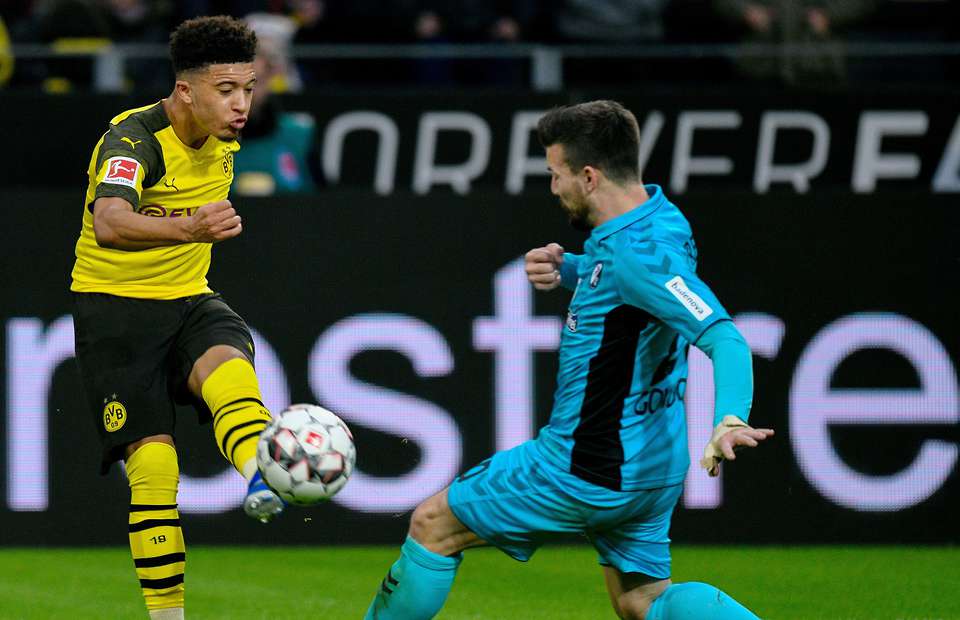 Join us on Telegram to get even more free tips!
« Real Madrid vs Athletic Bilbao Preview, Tips and Odds
Paris Saint »
SportingPedia covers the latest news and predictions in the sports industry. Here you can also find extensive guides for betting on Soccer, NFL, NBA, NHL, Tennis, Horses as well as reviews of the most trusted betting sites.
Soccer Betting Tips, Predictions and Odds 15860