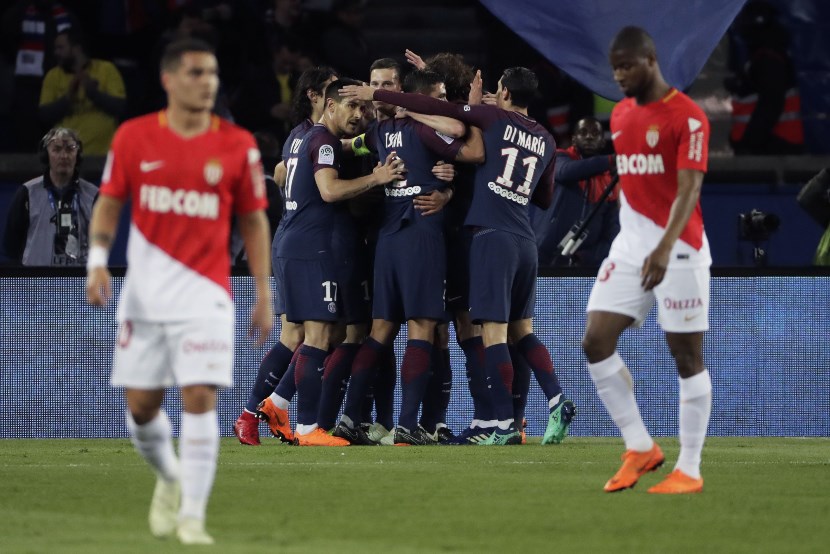 Paris Saint-Germain will welcome Monaco to Parc Des Princes on Sunday for their match of the 33rd round in League 1. The capitol side need to take just a point from the game to guarantee their second successive title with four games remaining. Monaco are 16th with 32 points, four more than the first member of the relegation zone.

Worth mentioning: Paris Saint-Germain won each of the last eight meetings with Monaco. All of those matches produced over 2,5 goals, while just two of the last five saw both teams hitting the back of the net. The Parisian side scored three or more goals in all of the last four home matches and recorded three clean sheets. 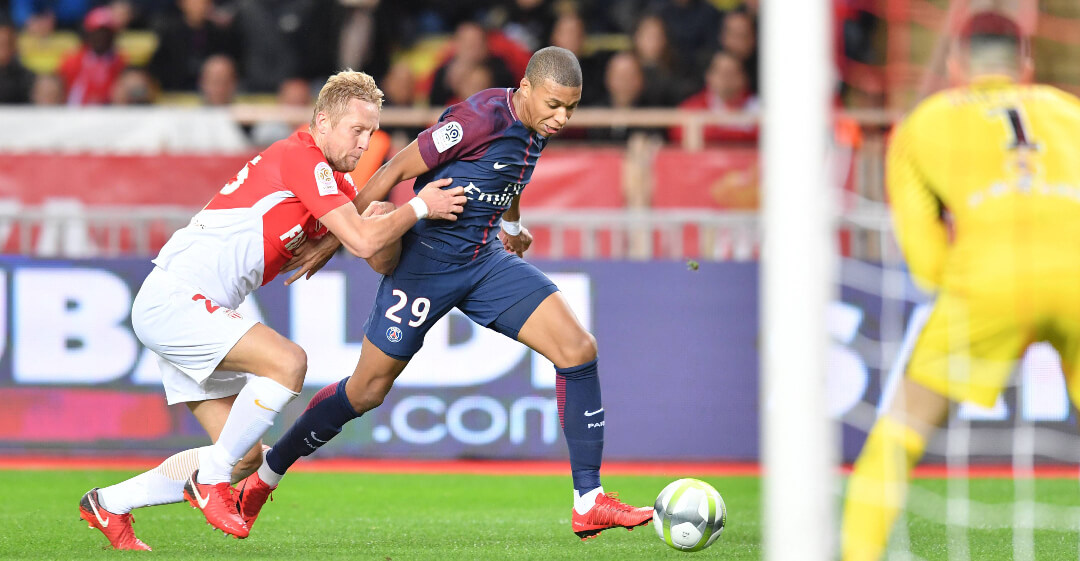 Worth mentioning: Paris Saint-Germain are on their worst run of the entire season and have not won any of their last three matches and recorded back-to-back defeats in the latest two. Despite all that, the capitol side are still undefeated at Parc Des Princes in a league game. All of the last seven encounters there produced over 2,5 goals.
None of the last six meetings involving Monaco were won by the home sides, nor featured over 2,5 goals. The team scored in each of their last five away games and did not lose any of those in regular time, as they went down only to Guingamp after penalty shoot-out. 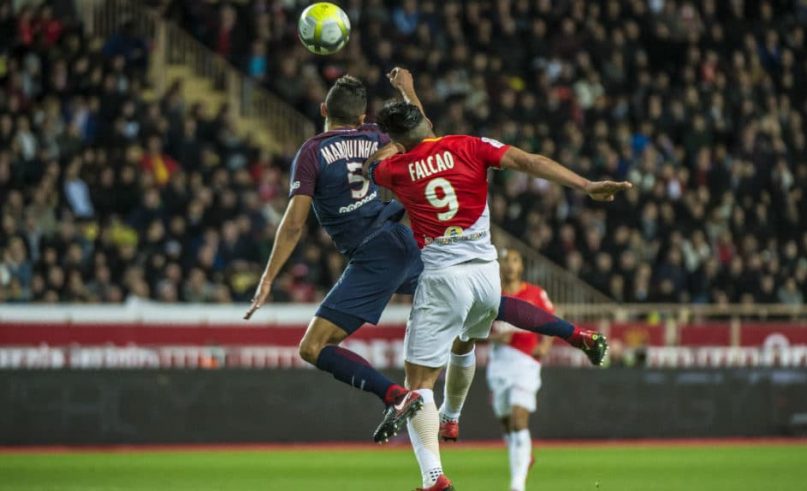 Join us on Telegram to get even more free tips!
« Freiburg vs Borussia Dortmund Preview, Tips and Odds
Tottenham vs Brighton Preview, Tips and Odds »
SportingPedia covers the latest news and predictions in the sports industry. Here you can also find extensive guides for betting on Soccer, NFL, NBA, NHL, Tennis, Horses as well as reviews of the most trusted betting sites.
Soccer Betting Tips, Predictions and Odds 15838