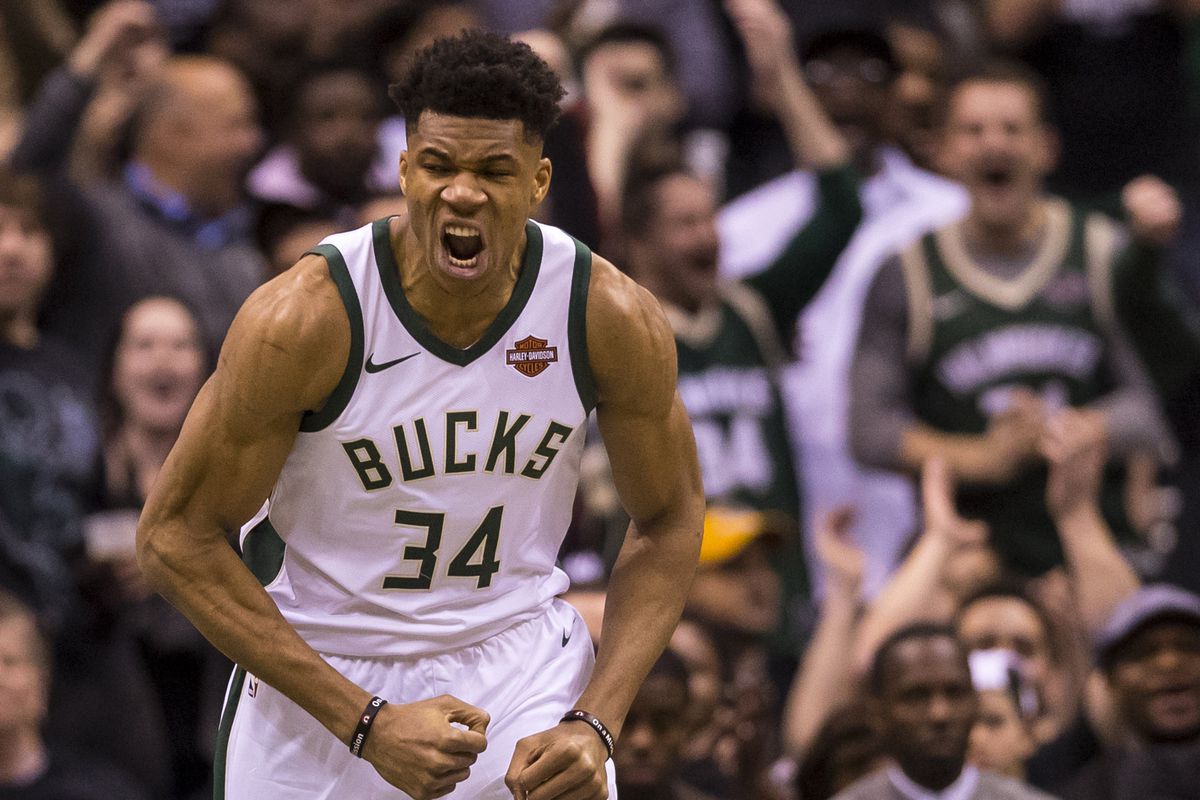 So far so good for the Bucks, even though Malcolm Brogdon is unable to play in this series. Milwaukee struggled a bit more in the opening half of Game 2 compared to Game 1, but when the time came for them to take over and put it out of reach, they did just that. Giannis was unstoppable in the second half, while Milwaukee’s bench helped them to secure the victory.

Detroit, on the other hand, made a lineup change to get Luke Kennard in over Bruce Brown, and that made a big difference. Believe it or not, they had a one-point lead at halftime, but Milwaukee made the necessary second-half adjustments to pick up a 21-point win. If you take the third quarter away, this was three quarters of two teams playing very close ball.

Bucks: Milwaukee, a team that usually loves the three ball, only launched 26 last game, but they made 11. While it was a shot they didn’t try to do too much with, they knocked them down when they had to. They turned the ball over just 12 times while finishing the day +22 in points in the paint. They were +11 on the boards, as they were able to pull down all of the boards in a timely manner.

Giannis dominated in the third quarter and had 26 points and 12 boards. Pat Connaughton had 18 points and nine boards off the bench, his energy contagious to the rest of the team.

Pistons: Detroit was trying to get the three-ball to go from the beginning, but it just didn’t work. They hit 12 of 36, good for a poor 33.3% clip. On the bright side, they turned the ball over just eight times. The extra possessions didn’t make much of a difference at the end of the day though.

Watching their offense, it is clear just how much the Pistons miss Blake out there. They can’t effectively create through either Drummond or Reggie consistently. Kennard is shooting it well, while Ellington is struggling. They have a mediocre roster that relied on the two bigs.

During the regular season, these teams had a number of close encounters. That was when Blake Griffin was in the lineup for Detroit, though. With the last game of the season (NYK) aside, Detroit went just 1-5 without Blake in the regular season. Portland was the only team they were able to defeat.

Be sure you bet MIL -8.5! The Pistons’ energy will be there, but without Blake again, shots just will not fall for them. It will take them playing much better for a long stretch than their opponent to have a chance. Kennard and Reggie Jackson need to go off just for it to be competitive in the second half. It will be the Giannis show.

Join us on Telegram to get even more free tips!
« Boston Celtics at Indiana Pacers Preview, Tips and Odds
Toronto Raptors at Orlando Magic Preview, Tips and Odds »
SportingPedia covers the latest news and predictions in the sports industry. Here you can also find extensive guides for betting on Soccer, NFL, NBA, NHL, Tennis, Horses as well as reviews of the most trusted betting sites.
NBA Betting Tips, Predictions and Odds 1379