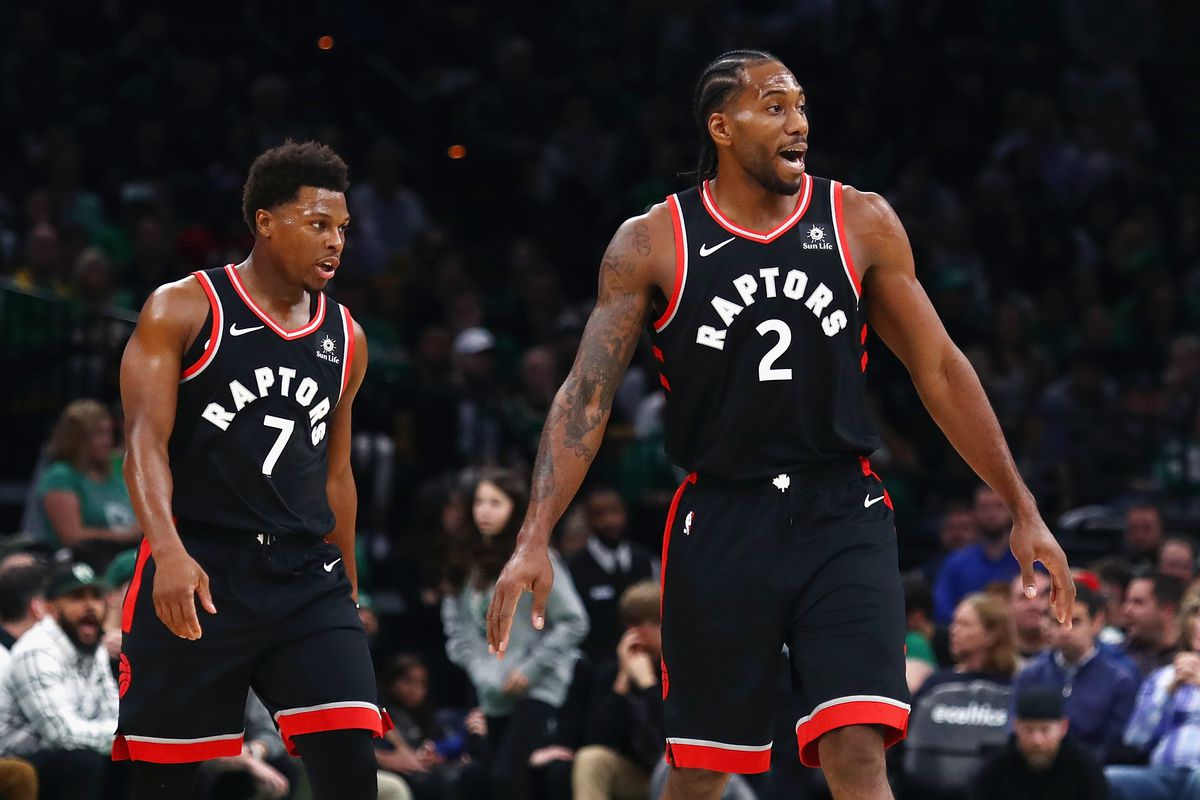 So far so good for the Raptors in this series. They were able to overcome a late rally from Orlando to take a 2-1 lead in the series in the last game and recapture home-court advantage. We have seen them struggle in past years as a high playoff seed. When they played the seventh-seeded Pacers a few years back, the series went to seven games. The Bucks took them to six. Even the struggling Wizards were able to win a few games last year. But with a chance to take a commanding 3-1 lead tonight, we should not expect to see the “same old Raptors.”

Orlando, on the other hand, needs to shake out of this little funk. They should not just be grateful to have qualified this year. They need to come out aggressively and look to get their offense going from the outset. We have not seen any one player break out for Orlando. Their leading scorer is Terrence Ross in this series. As good as he is and can be, this is very bad if you are trying to win playoff games.

Raptors: There have been two X-factors on the offensive end for the Raptors in this series. The first is Kawhi Leonard, who despite one poor shooting performance in Game 3, is shooting over 50 percent from the floor and averaging 26 points per game. Even more surprising is that Pascal Siakam is taking 20 shots per game, averaging 24 and 10, while shooting 55 percent from the floor. He has emerged as a real superstar in this series and is a huge key for the Raptors today. Kyle Lowry only scoring 11 per game has not hurt them much, while Serge Ibaka and Marc Gasol have been splitting time at center.

Magic: To elaborate on what I said above, you will NOT win a playoff series (exception: Clippers) if your leading scorer comes off the bench. It’s great to see T-Ross knocking down shots at a high clip, but he can’t be their top guy. Nikola Vucevic was an All-Star this year and one of the most impressive bigs in the league. He is shooting 38 percent from the floor, and his averages are 13-9-4, but he is blocking two shots per game, up from his regular-season average. The stat that sums up why Toronto is up 2-1, though, is that Terrence Ross is the only player with a positive +/- per 100 possessions. They need to find the combo that works for them.

Be sure you bet ORL +4.5! The home fans will be there to lift their spirits on this Easter Sunday, in a game that will be close. If they can stop one of Siakam/Kawhi and see one of their starters go off, we could have a 2-2 series.

Join us on Telegram to get even more free tips!
« Milwaukee Bucks at Detroit Pistons Preview, Tips And Odds
Houston Rockets at Utah Jazz Preview, Tips and Odds »
SportingPedia covers the latest news and predictions in the sports industry. Here you can also find extensive guides for betting on Soccer, NFL, NBA, NHL, Tennis, Horses as well as reviews of the most trusted betting sites.
NBA Betting Tips, Predictions and Odds 1369