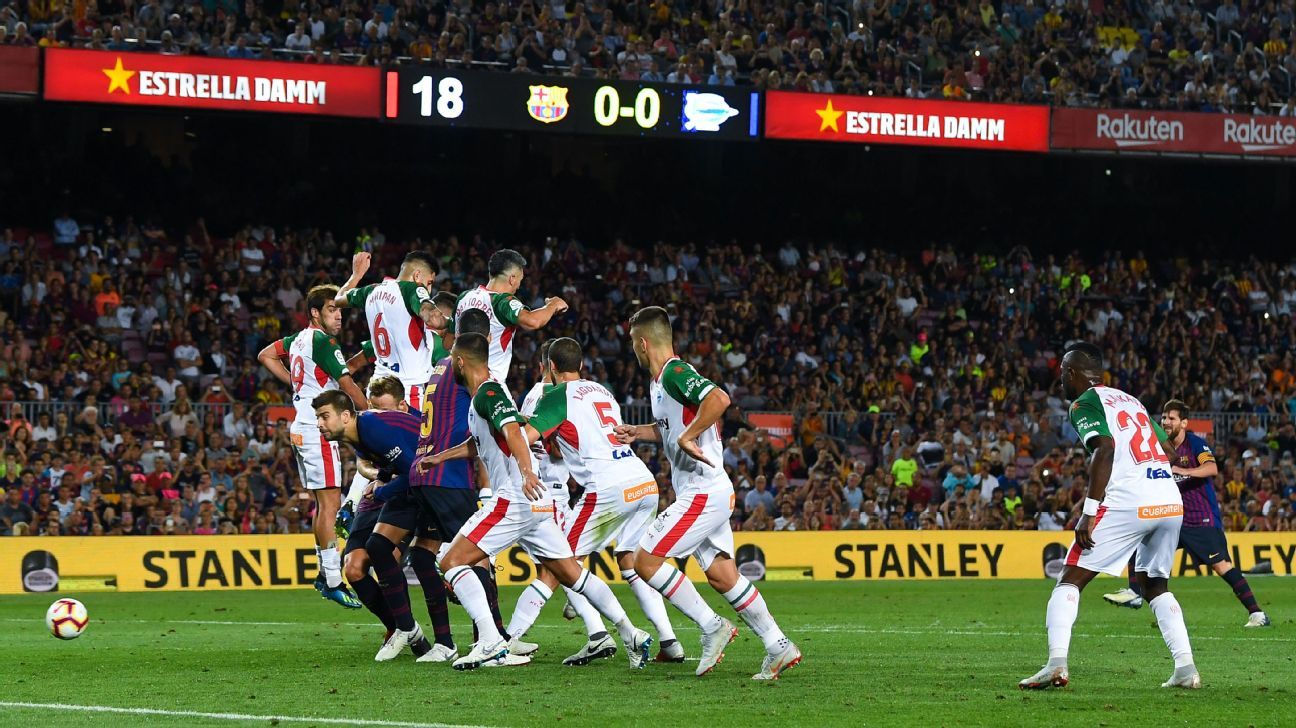 Alaves will welcome Barcelona to Mendizorrotza Stadium on Tuesday for their match of the 34th round in La Liga. The hosts in this tie are are 8th in the table on 46 points, equal with place Athletic Bilbao who are currently occupying 7th spot- the last one guaranteeing Europa League footbal. Barcelona are top of the league, with a nine point lead over second placed Atletico Madrid. If the Catalans win this tie and Atletico lose, Barca will be crowned champions with 3 games remaining.

Alaves vs Barcelona Head to Head

Worth mentioning: No draw has been registered in the last eleven H2H clashes. Barcelona won all of the last five encounters with Alaves and did not score less than two goals in any of them. Four meetings produced over 2,5 goals, while just two witnessed goals at both ends. Alaves have not scored in their last six home games with Barcelona, and conceded thirteen goals in the process. 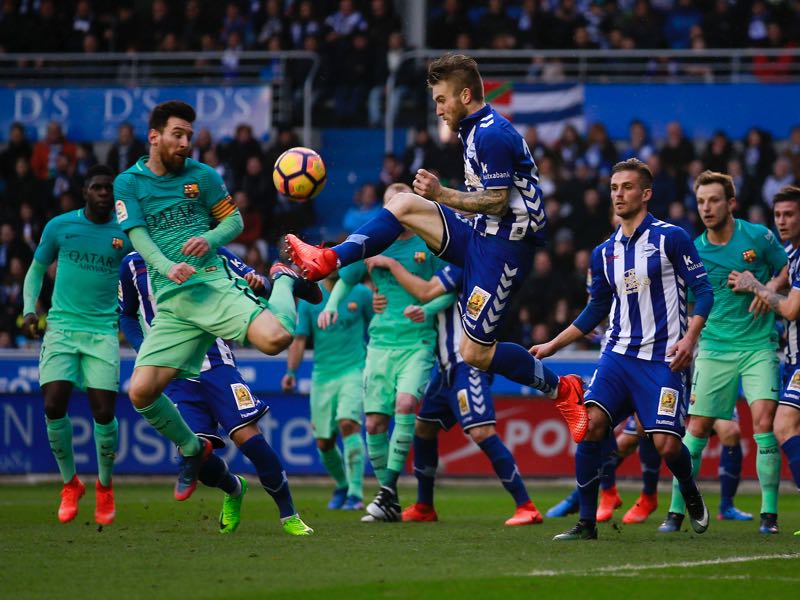 Worth mentioning: Alaves are on a five game winless run in La Liga. Three of their last five outings produced over 2,5 goals or saw both involved teams finding the back of the nets. The last time when they managed to keep a clean sheet was eight games ago. Four of Alaves last five home matches ended in draws, two featured over 2,5 goals and three witnessed goals at both ends.
Barcelona are unbeaten in the last 21 matches in the league. The Catalans were able to record four clean sheets from their last five outings, with only the two most recent matches producing over 2,5 goals. Two of Barca’s last three away games ended in draws. 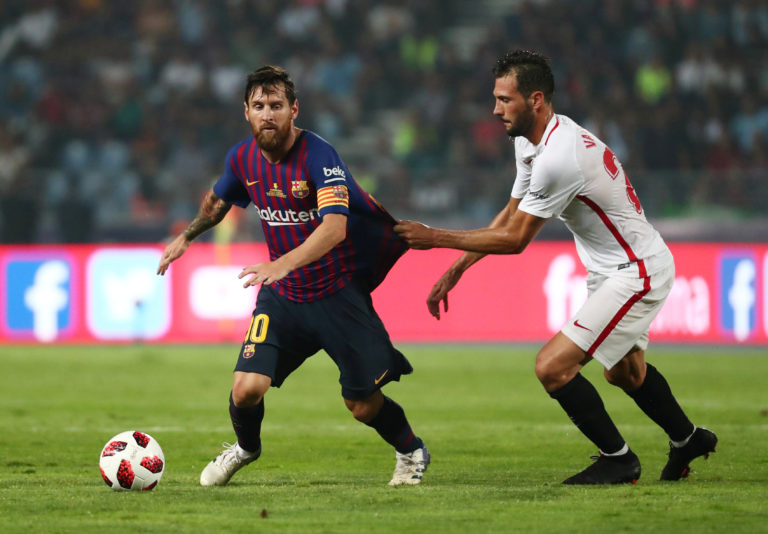 Join us on Telegram to get even more free tips!
« Hamburger vs RB Leipzig Preview, Tips and Odds
Manchester United vs Manchester City Preview, Tips and Odds »
SportingPedia covers the latest news and predictions in the sports industry. Here you can also find extensive guides for betting on Soccer, NFL, NBA, NHL, Tennis, Horses as well as reviews of the most trusted betting sites.
Soccer Betting Tips, Predictions and Odds 15756