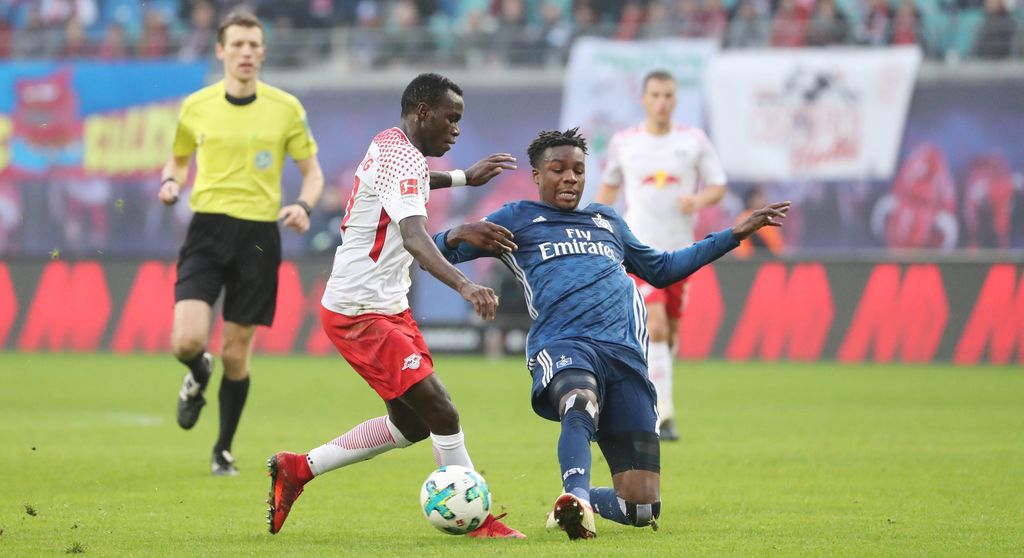 Hamburger and RB Leipzig will meet on Tuesday in a DFB Pokal semi-final. Hamburger are fighting on two fronts, as they are trying to get promoted back to the BundesLiga, while RB Leipzig will have it easier, as they already clinched Champions League football for next season.

Worth mentioning: None of the four H2H meetings were won by the home sides, with the visitors recording three victories and only the most recent meeting finishing in a draw. Hamburger have scored just a single goal against RB Leipzig, but it was enough for their only draw. All of the other three meetings RB Leipzig won by at least two goal margin. The goal difference from the games played in Hamburg stands at 0:6 in favour of the visitors. 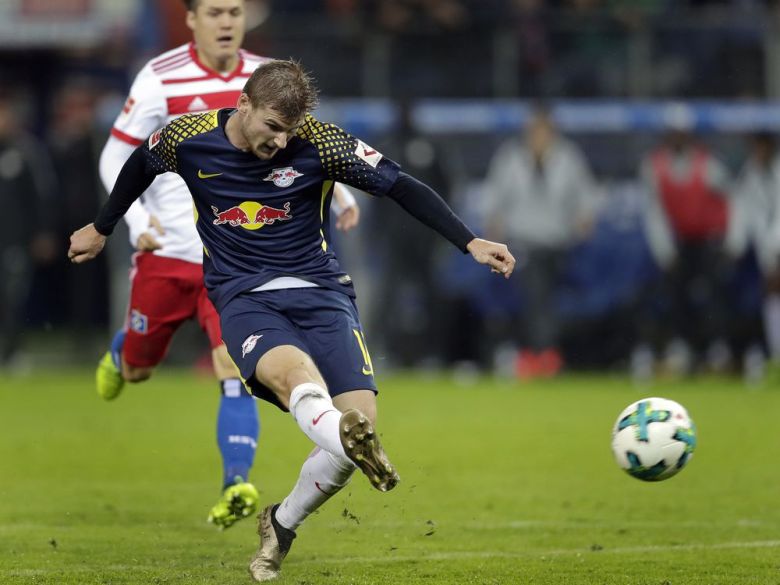 Worth mentioning: Hamburger are fighting to get back to the BundesLiga after a season in the lower division and are currently second in the 2 BundesLiga. None of their last seven matches were won by the home sides. Three of those featured over 2,5 goals, while four witnessed goals at both ends. Each of the team’s last three home matches saw both involved sides scoring, with only the most recent one producing under 2,5 goals.
RB Leipzig are unbeaten in their last fifteen competitive matches and recorded ten victories in the process. Three of the last five games featured over 2,5 goals or saw goals at both ends. The last time when the team missed to score in an away game was against Bayern Munich in the last outing for 2018. 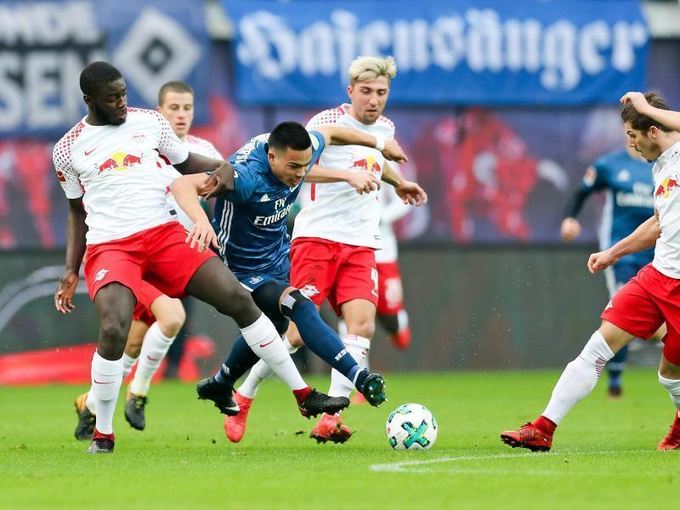 Join us on Telegram to get even more free tips!
« Watford vs Southampton Preview, Tips and Odds
Alaves vs Barcelona Preview, Tips and Odds »
SportingPedia covers the latest news and predictions in the sports industry. Here you can also find extensive guides for betting on Soccer, NFL, NBA, NHL, Tennis, Horses as well as reviews of the most trusted betting sites.
Soccer Betting Tips, Predictions and Odds 15758