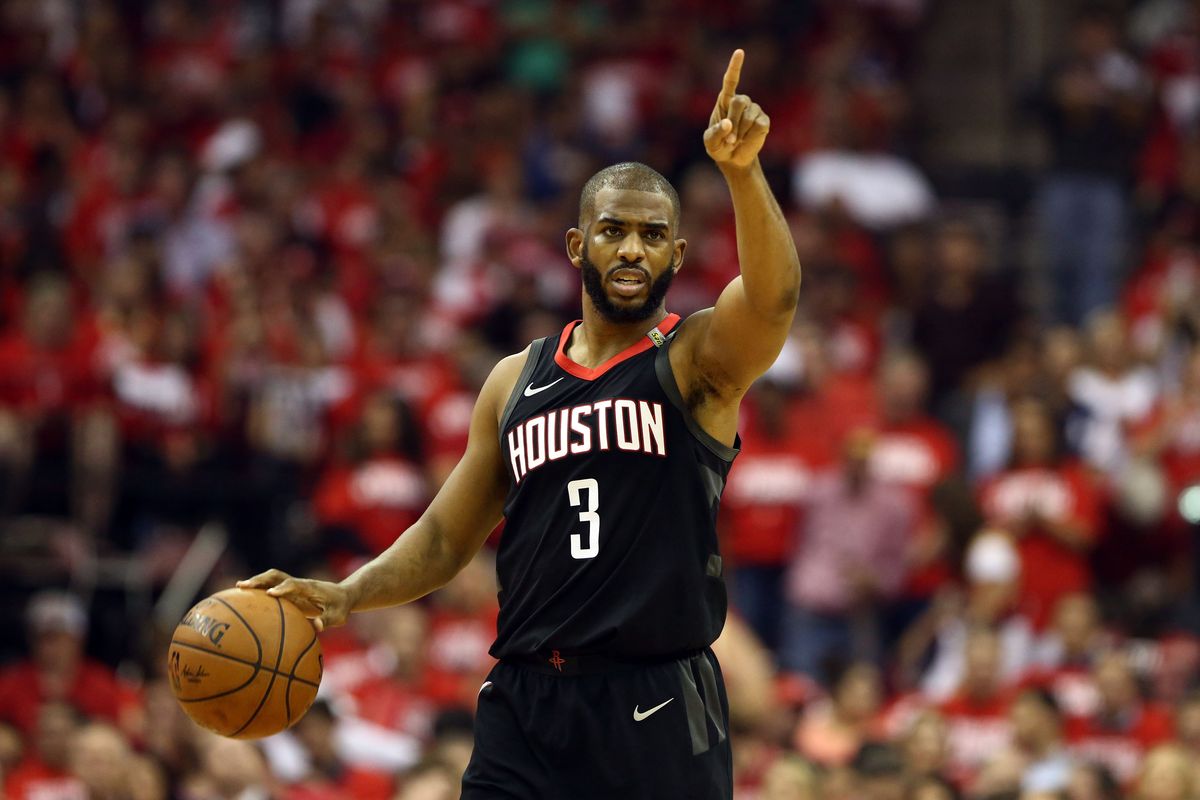 Things are going well for the Rockets thus far in this series. Despite the James Harden 3-20 shooting performance last game, they were still able to hold off the Jazz in the closest game of the series and take a 3-0 lead. They are dealing with a terrific defensive team, yet to figure out how to effectively slow Houston down. Harden and CP3 are hoping to help the team to a sweep tonight and likely showdown with Golden State to come.

Utah is not looking to go home just yet. They’d love to win one for the home fans tonight and not be swept. After knocking off OKC last year in the opening round, they drew a much harder matchup this time around. Houston ended the regular season by winning 20 of their final 25 games, so they were coming in hot. This is Utah’s chance, in front of their home fans, to take it to Game 5.

Rockets: There isn’t anything they could have done worse last game. Eric Gordon was struggling with his shot. PJ Tucker missed more corner-threes than we are used to seeing. James Harden did not make a field goal until the latter part of the fourth quarter. But despite all of this, they were able to hold on and make their series lead 3-0.  Teams that have fallen behind in a series by that score are 0-133 all-time. Despite his poor performance, Harden is leading Houston with 28 points per game and is also grabbing eight boards and dishing 10 assists per contest. All five starters are scoring in double figures, with Danuel House leading the reserves with eight a night.

Jazz: There has not been any one player on this team that has exemplified consistency through their first three losses. It took until last game for Donovan Mitchell to bust out and finally go on a scoring tear, yet he only shot 9/27 from the floor. Joe Ingles is shooting just 23.5% from deep, and Jae Crowder is shooting 19% from the floor. Gobert isn’t missing much, but he isn’t a player you look to when needing somebody to carry the offense. Royce O’Neale has played very well, while Georges Niang was able to bury a few threes last game. For the Jazz to have a legitimate chance tonight, they need to outshoot Houston from three, and Mitchell has to take this game over.

Be sure you bet UTAH +2.5! They will not go down without a fight, and although Houston has not only dominated them in this series but in all their meetings over the past two years, they will be putting all of that behind them. Watch for the Jazz to come out strong tonight, and end up making it 3-1!

Join us on Telegram to get even more free tips!
« Toronto Raptors at Orlando Magic Preview, Tips and Odds
Brooklyn Nets at Philadelphia 76ers Preview, Tips and Odds »
SportingPedia covers the latest news and predictions in the sports industry. Here you can also find extensive guides for betting on Soccer, NFL, NBA, NHL, Tennis, Horses as well as reviews of the most trusted betting sites.
NBA Betting Tips, Predictions and Odds 1379