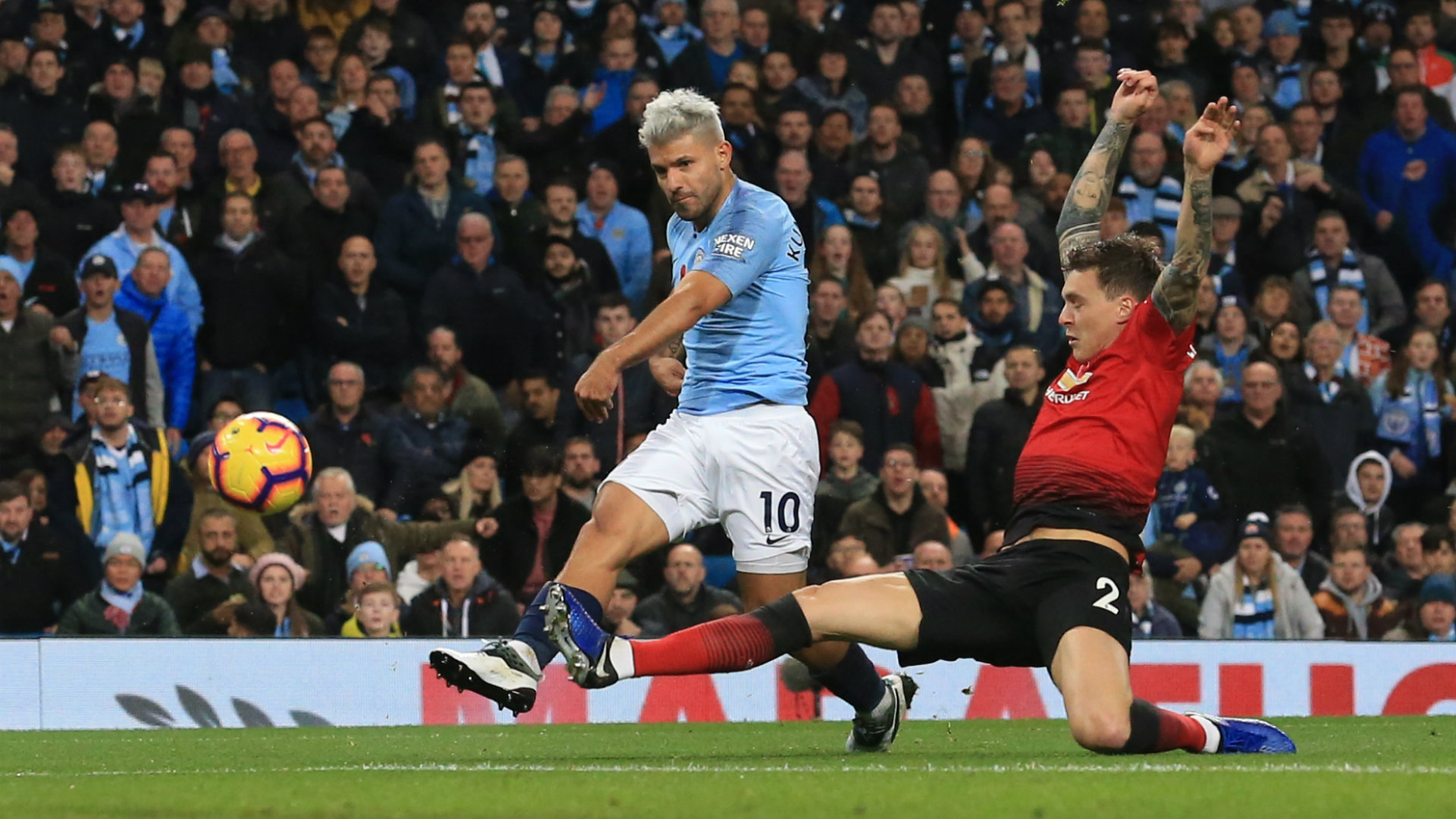 Manchester United and Manchester City will lock horns at Old Trafford on Wednesday in a postponed match from the 31st round in Premier League. The Red Devils are 6th in the standings on 64 points, trailing 3rd placed Tottenham by just three points. The Citizens are 2nd behind only Liverpool who have a two point lead, but have also played one more game.

Worth mentioning: The stats from the last five Manchester derbies are completely equal for both sides, as each recorded two victories and the other game ended in draw, with the goal difference standing at 7:7. Each of the last three encounters featured over 2,5 goals and saw both sides scoring, while the previous two neither produced over 2,5 goals, nor witnessed goals at both ends. No team was able to score more than two goals in any of the last five matches that took place at Old Trafford. 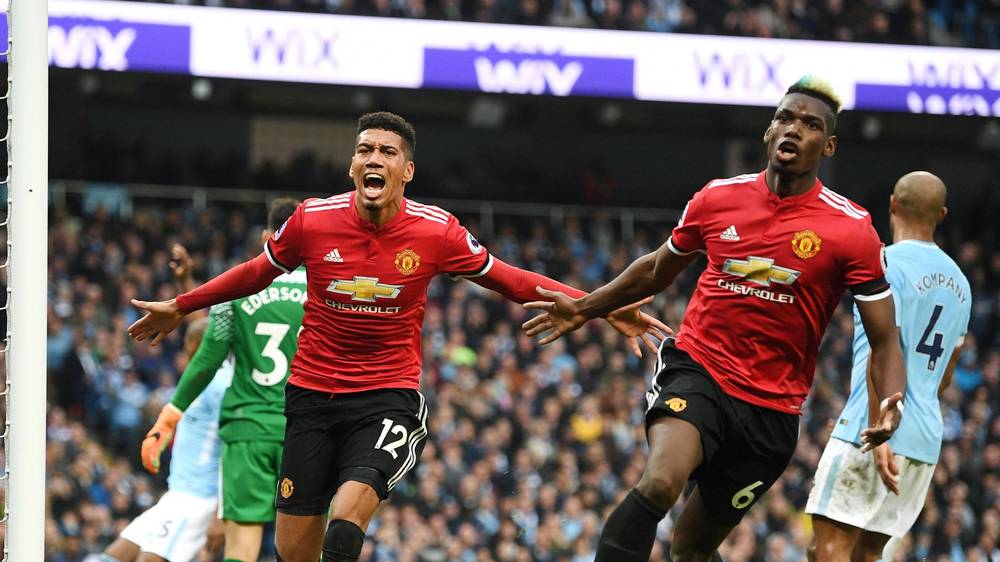 Worth mentioning: No draw has been registered in Manchester United’s last eleven matches. The Red Devils are on a bad run and won only one of their last five outings, including heavy losses by 3 and 4 goals in the most recent games. Four of those games produced over 2,5 goals, while two saw both involved sides scoring. Ole Gunnar Solskjaer is yet to lose a domestic game at Old Trafford, as United’s only home losses came in the Champions League.
Manchester City won their weekend outing against Tottenham in the league and thus avenged for their elimination from the Champions League by the same opponent. Just two of their last five matches produced over 2,5 goals and saw the two sides scoring, while all the other three finished in a 1:0 scoreline. 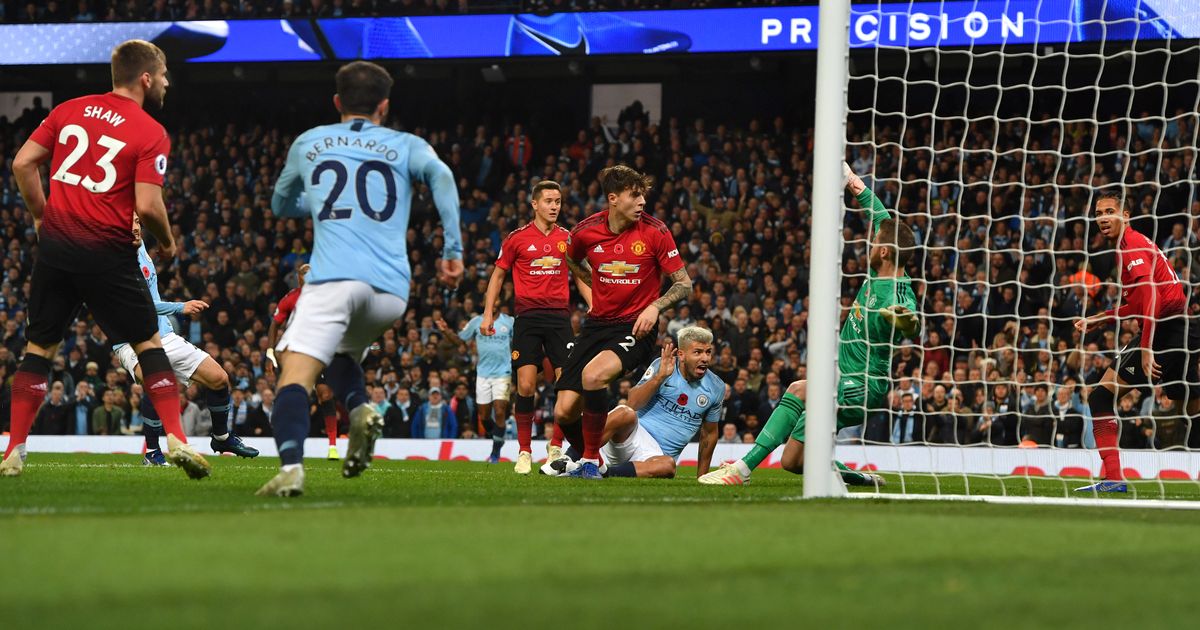 Join us on Telegram to get even more free tips!
« Alaves vs Barcelona Preview, Tips and Odds
Wolverhampton vs Arsenal Preview, Tips and Odds »
SportingPedia covers the latest news and predictions in the sports industry. Here you can also find extensive guides for betting on Soccer, NFL, NBA, NHL, Tennis, Horses as well as reviews of the most trusted betting sites.
Soccer Betting Tips, Predictions and Odds 15841