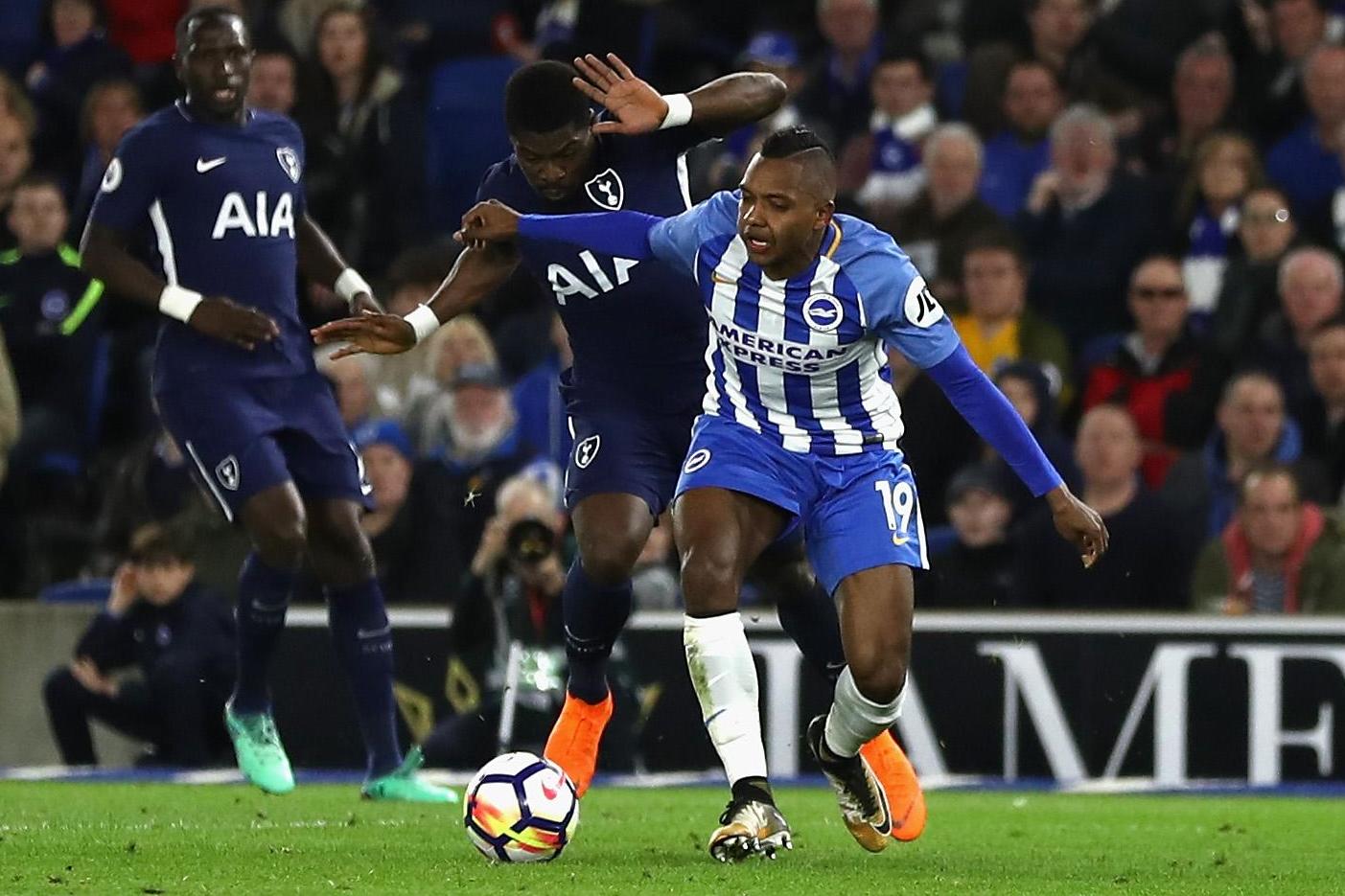 Tottenham will welcome Brighton to the “New White Hart Lane” on Tuesday for their postponed match of the 33rd round in the Premier League. The Spurs are 3rd in the standings on 67 points, but are one of four-team pack gathered within 3 points and fighting for 2 Champions League slots. Brighton are 17th and just outside the relegation zone with 34 points, three more than the first team in the drop zone.

Tottenham vs Brighton Head to Head

Worth mentioning: Brighton are yet to taste success in the meetings with Tottenham, and the best result they have managed against the Spurs is a sole draw. Four of the six encounters saw both sides hitting the back of the nets, while three featured over 2,5 goals. Brighton scored a single goal across the three matches played in London and conceded two in each of the meetings. 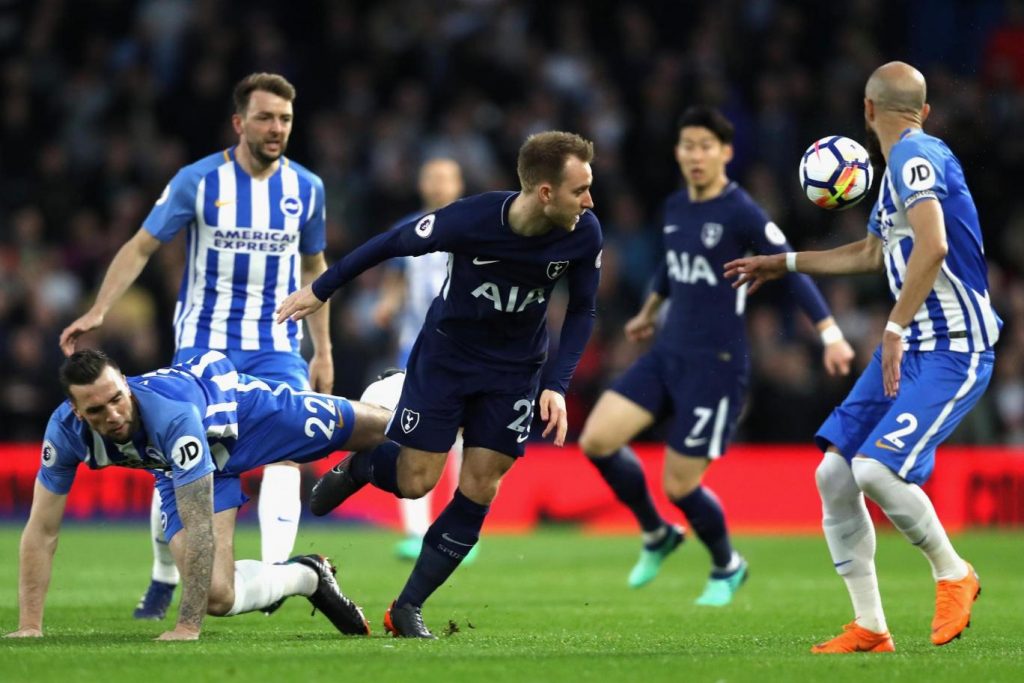 Worth mentioning: Each of the last seven Tottenham matches were won by the home sides. Only the Champions League thriller against Manchester City from the last five Spurs outings witnessed goals at both ends, while two produced over 2,5 goals. Manchester United were the last team to win their visit to Tottenham and it was back in mid-January or eight games ago. Since then the Spurs recorded seven victories and a draw and conceded just three goals in the process.
Brighton earned a valuable point away from home in their recent visit to Wolverhampton, but have gone without scoring in their last six matches. The team have not won any of their last seven outings in regular time, with their only triumph coming on penalties in a cup game. 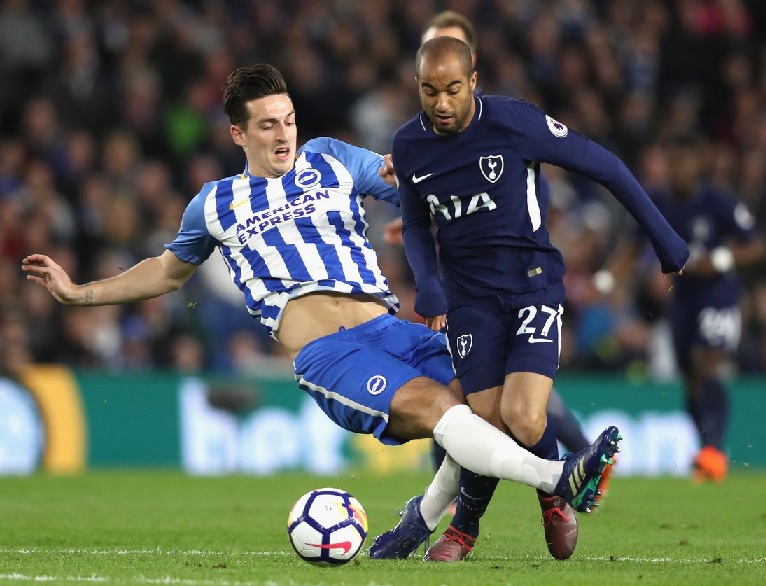 Join us on Telegram to get even more free tips!
« Paris Saint
Watford vs Southampton Preview, Tips and Odds »
SportingPedia covers the latest news and predictions in the sports industry. Here you can also find extensive guides for betting on Soccer, NFL, NBA, NHL, Tennis, Horses as well as reviews of the most trusted betting sites.
Soccer Betting Tips, Predictions and Odds 15850