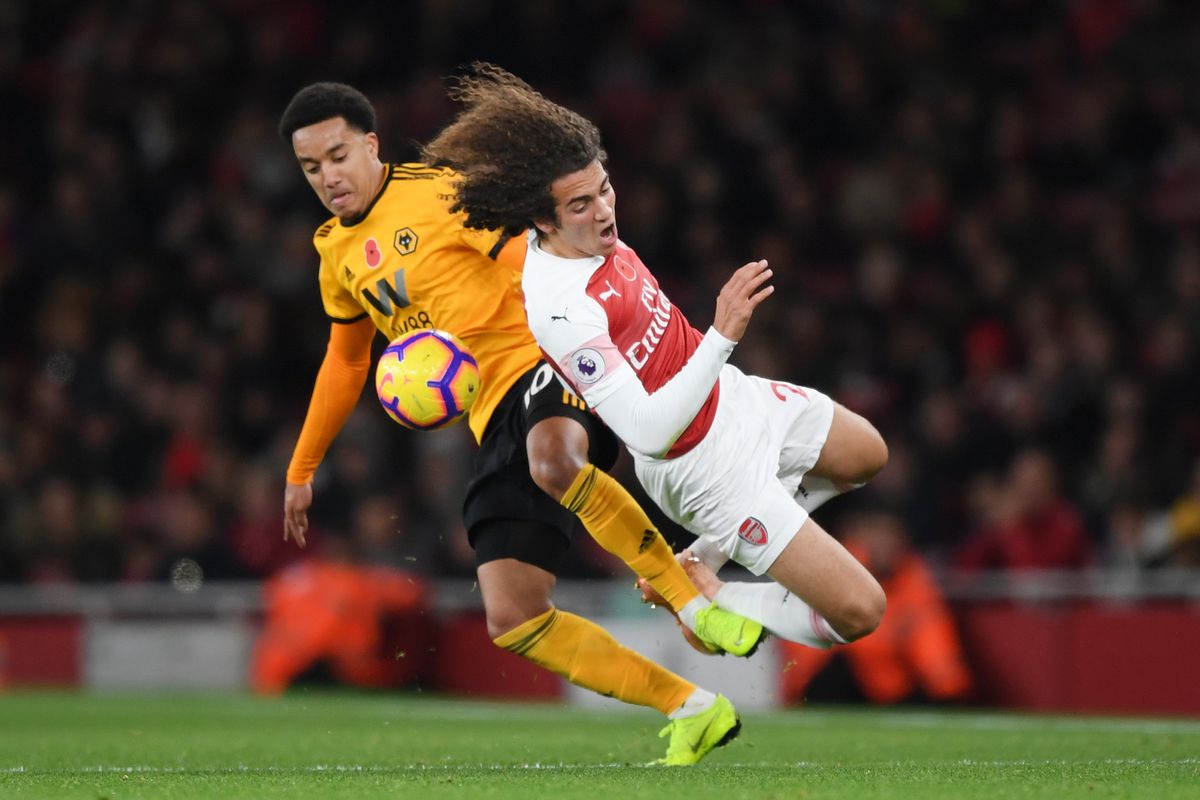 Wolverhampton will welcome Arsenal to the Molineaux on Wednesday for their postponed meeting of the 31st round in the Premier League. The Wolves are 10th in the standings with 48 points, just one behind Everton who occupy 7th place, while the Gunners are 4th and are involved in a four-team pack fighting for two Champions League positions.

Wolverhampton vs Arsenal Head to Head

Worth mentioning: Wolverhampton have not tasted success over Arsenal in the last twelve meetings over the past twenty years and recorded just two draws in the process. The Gunners won three from the last five H2H matches, all with a clean sheet, while both of the other two games finished in a 1:1 draws. The Wolves lost all of the five encounters held at Molineaux and Arsenal scored more than once in each of the visits there. 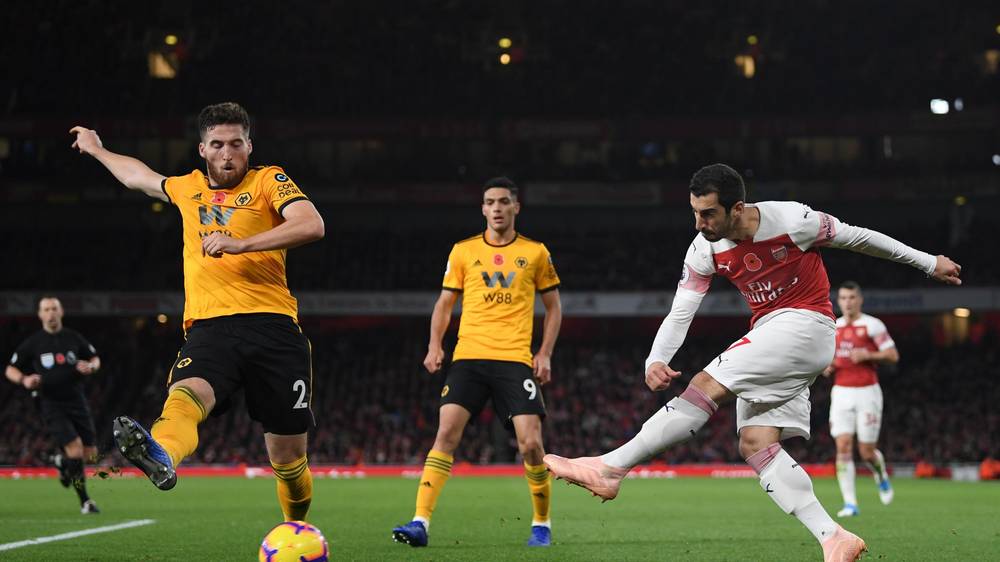 Worth mentioning: None of the last ten matches involving Wolverhampton saw the away sides triumphing after the final whistle. Three of the last five produced over 2,5 goals, with the same games also witnessing both teams scoring. The Wolves are unbeaten at the Molineaux in nine encounters, while no club managed to score more than two goals in any of the last five matches there.
No draw has been registered in the last ten Arsenal matches. The weekend loss to Crystal Palace ended the run of five matches that all produced under 2,5 goals and did not see both sides scoring. Each of their last three visits ended in 1:0 scoreline. 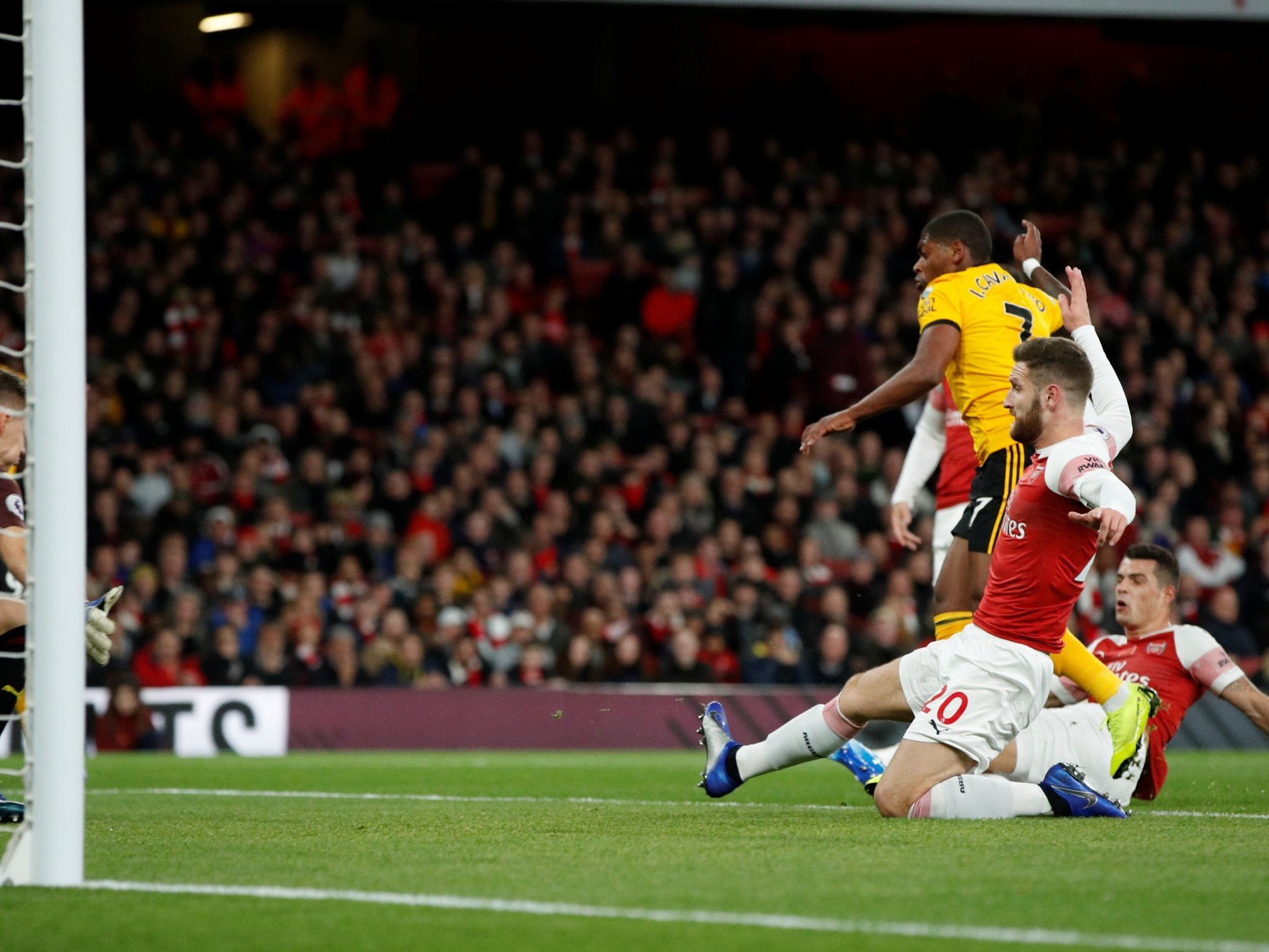 Join us on Telegram to get even more free tips!
« Manchester United vs Manchester City Preview, Tips and Odds
Milan vs Lazio Preview, Tips and Odds »
SportingPedia covers the latest news and predictions in the sports industry. Here you can also find extensive guides for betting on Soccer, NFL, NBA, NHL, Tennis, Horses as well as reviews of the most trusted betting sites.
Soccer Betting Tips, Predictions and Odds 15756